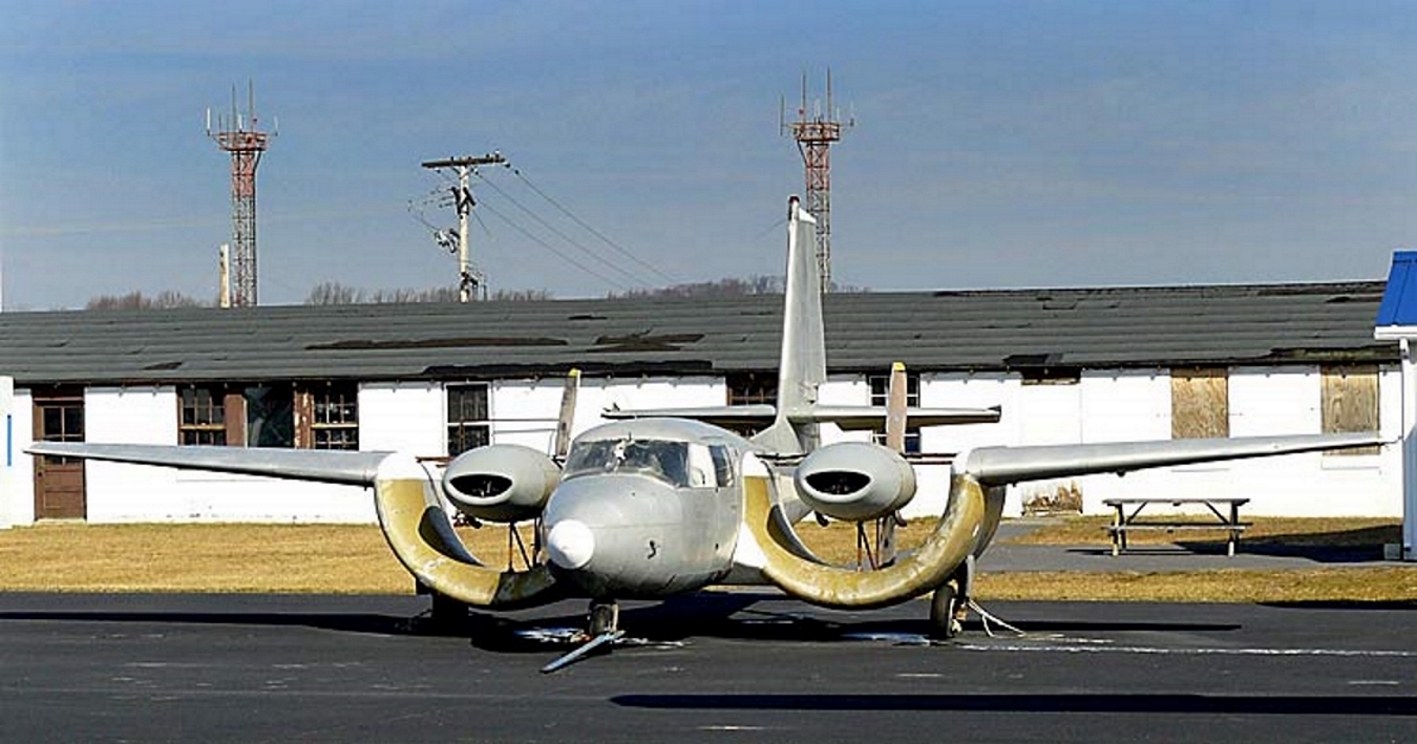 The Custer CCW-5 was a twin-engined, 5-seat aircraft of pusher configuration, which used a channel wing claimed to enable low speed flight and short take-offs. Two CCW-5s flew, eleven years apart, but the type never entered production. The aircraft was the third and last of a series of Custer Channel Wing designs.