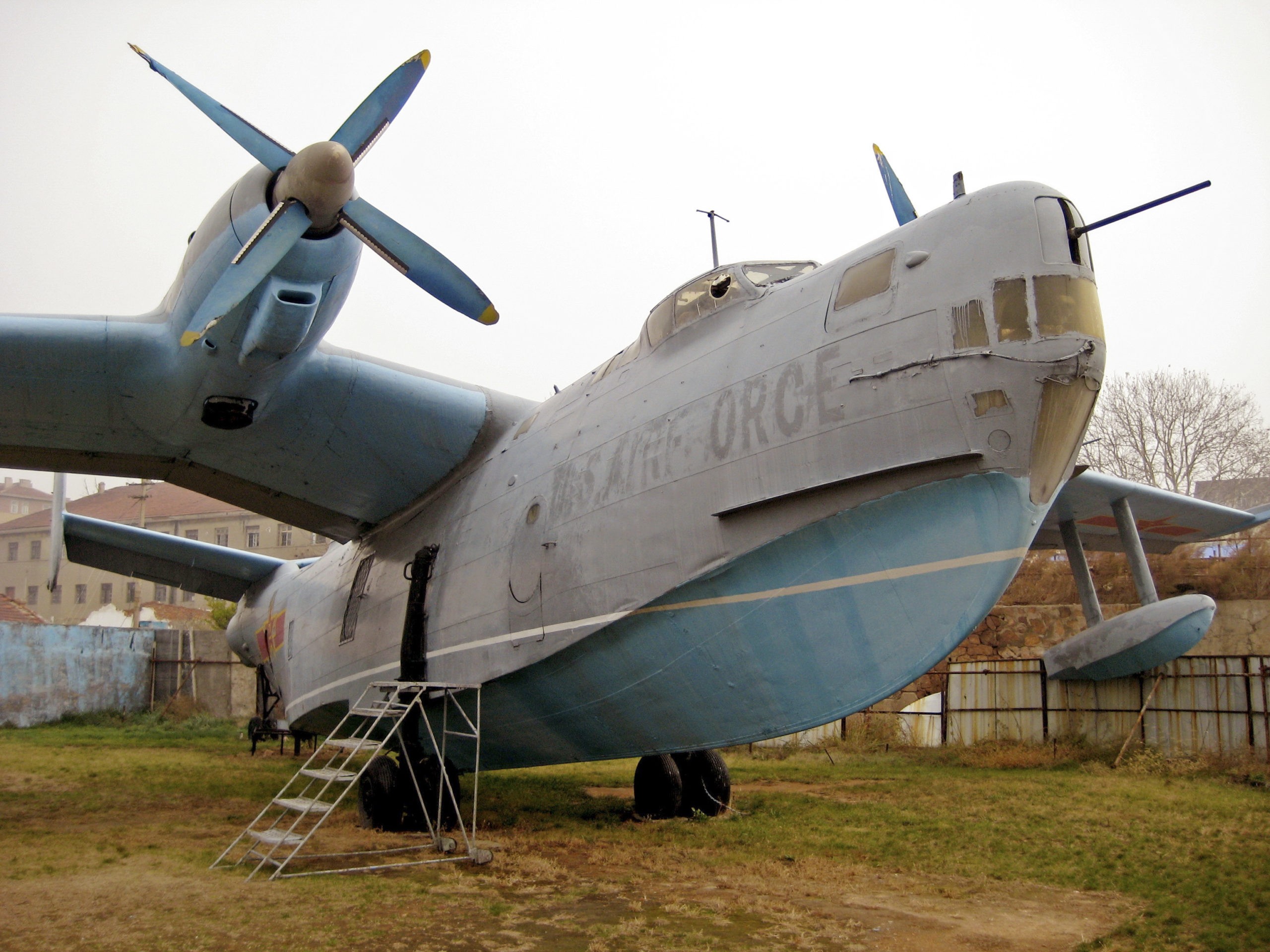 Photo gallery of a Beriev Be-6P (Qing-6), The Beriev Be-6 (USAF/DoD reporting name “Type 34”, NATO reporting name “Madge”) was a flying boat produced by the Soviet Beriev OKB. It was capable of accomplishing a wide variety of missions, such as long-range maritime reconnaissance, coastal and supply line patrols, torpedo/bombing strikes, mine-laying, and transport operations.

Source: Beriev Be-6 on Wikipedia

More photos
Wait, Searching Beriev Be-6 photos for you…

Sikorsky VS-44 – Walk Around

Sikorsky VS-44 – Walk Around