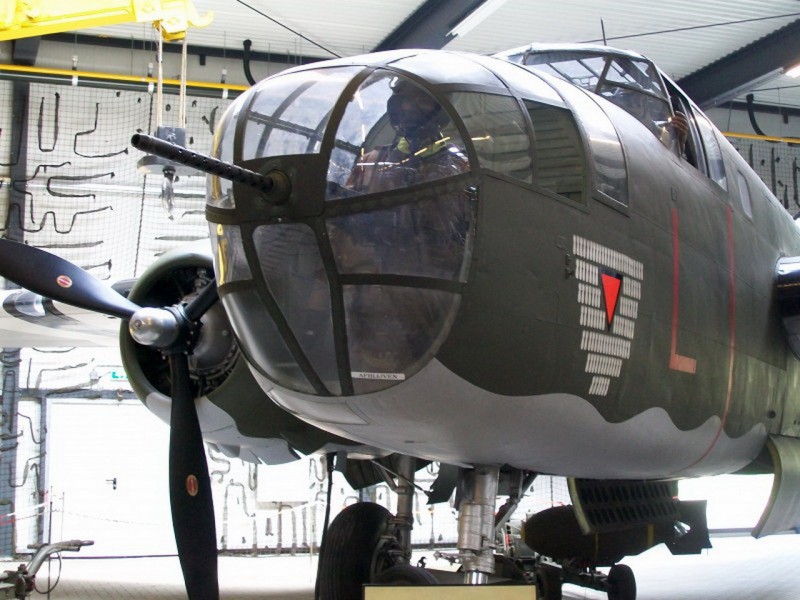 The B-25 Mitchell North American was a medium bomber engaged in World War II. He remained famous for his engagement during the Tokyo raid, and with his 75mm gun (for the G and H versions) he greatly managed the Imperial Japanese Navy. B-25D version: produced at 2290 copies.