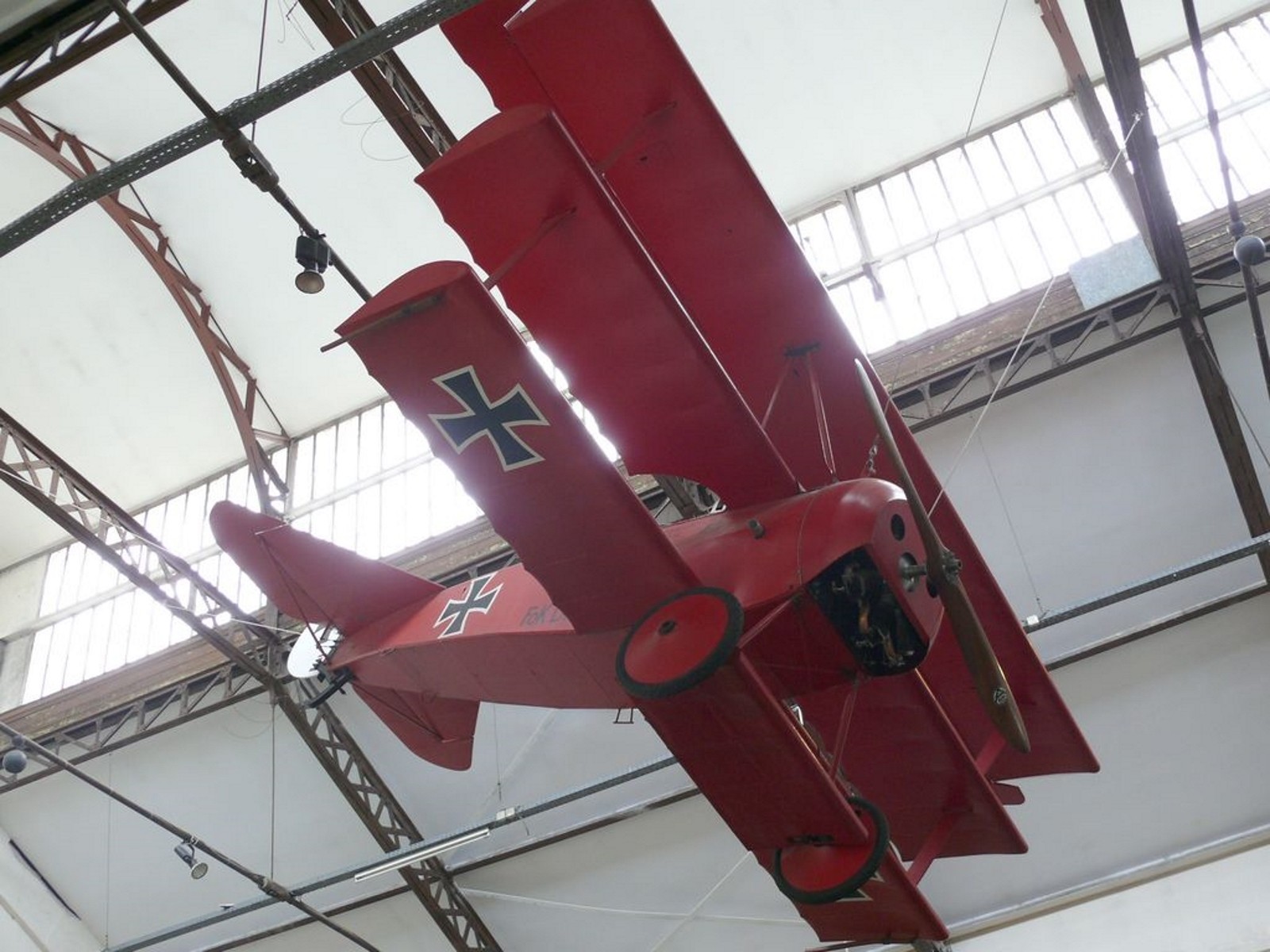 Nuotraukų galerija Fokker Dr.I, The Fokker Dr.I (Dreidecker, “triplane” in German) was a World War I fighter aircraft built by Fokker-Flugzeugwerke. The Dr.I saw widespread service in the spring of 1918. It became famous as the aircraft in which Manfred von Richthofen gained his last 19 victories, and in which he was killed on 21 April 1918.