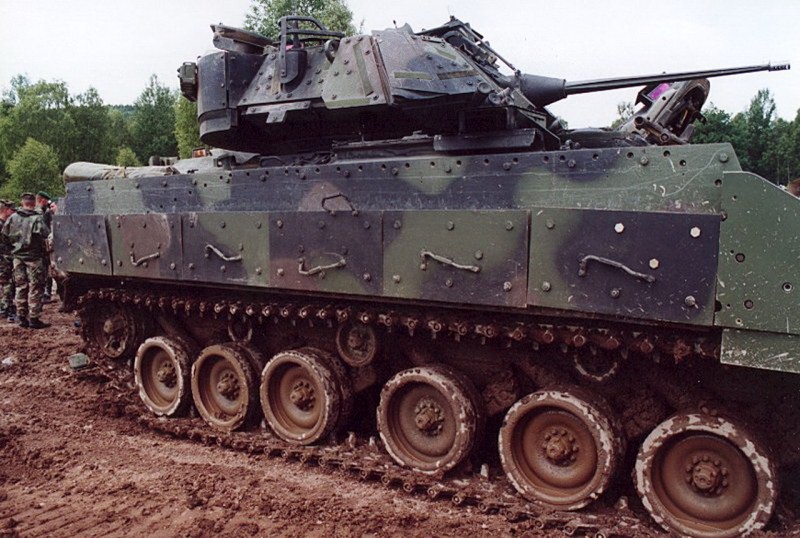 The Marder (German for “marten”) is a German infantry fighting vehicle operated by the German Army as the main weapon of the Panzergrenadiere (mechanized infantry) from the 1970s through the present day. Developed as part of the rebuilding of Germany’s armoured fighting vehicle industry, the Marder has proven to be a successful and solid infantry fighting vehicle design. While it does include a few unique features, such as the fully remote machine gun on the rear deck, it is overall a simple and conventional machine with rear exit hatch and side gun ports for mounted infantry to fire through. The Marder is currently being replaced by its successor, the Puma. The 된 마 더 1A3 is the currently most common version of this system, and is in service with the German Bundeswehr, the Marder 1A4 differs from the 1A3 only by the use of a cryptography-capable radio-set. Newest version of the Marder is the Marder 1A5 with advanced mine protection. Only a small number of this variant is in service. 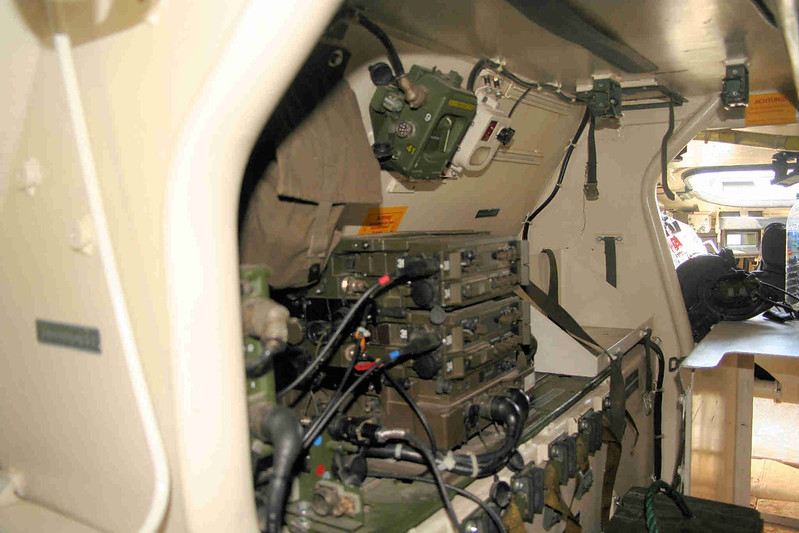 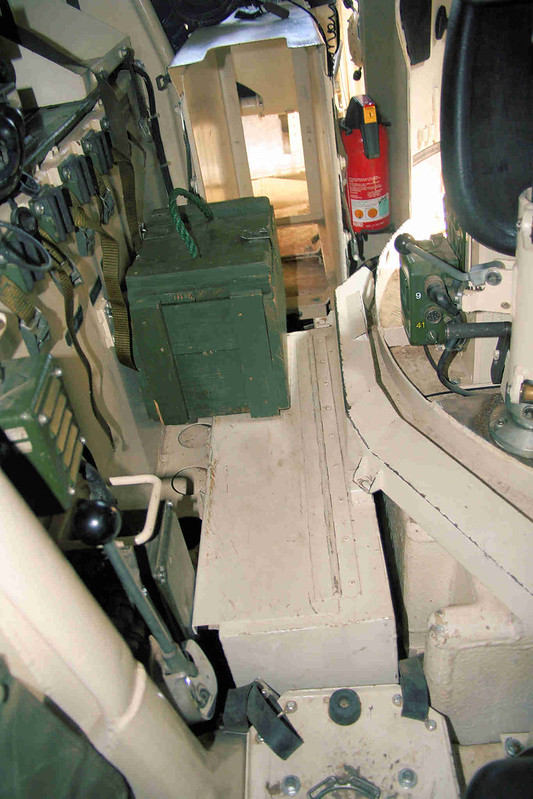 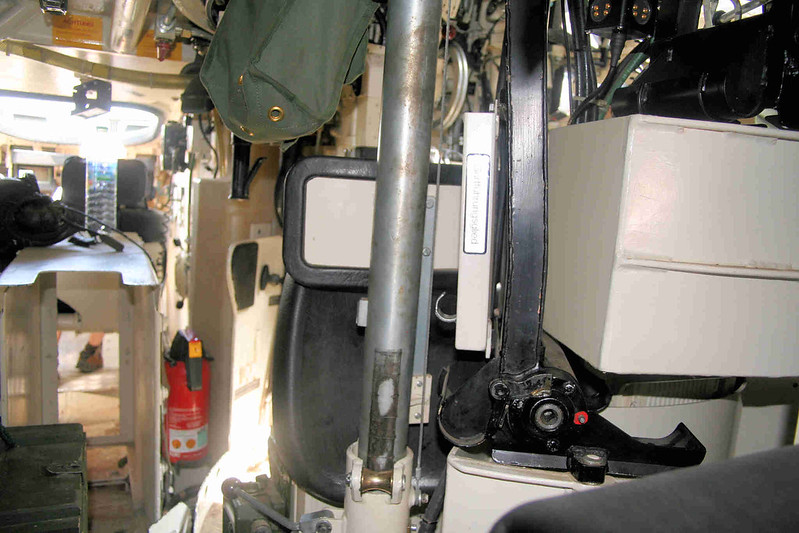 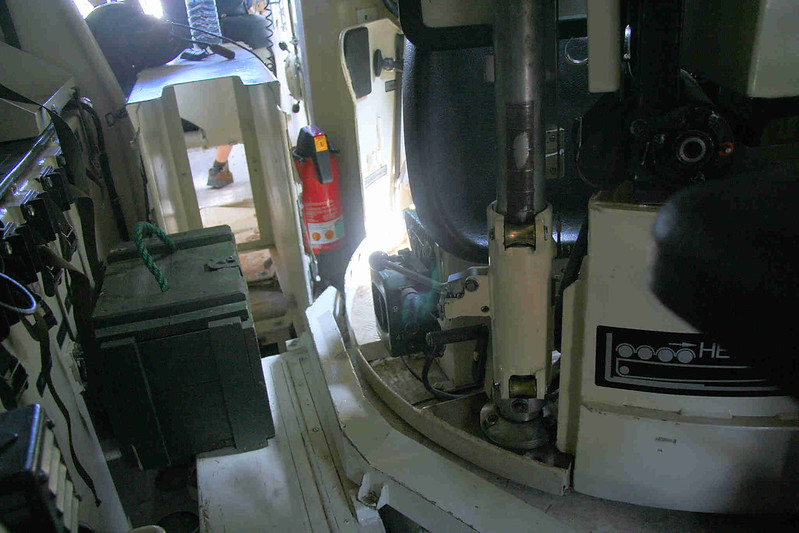 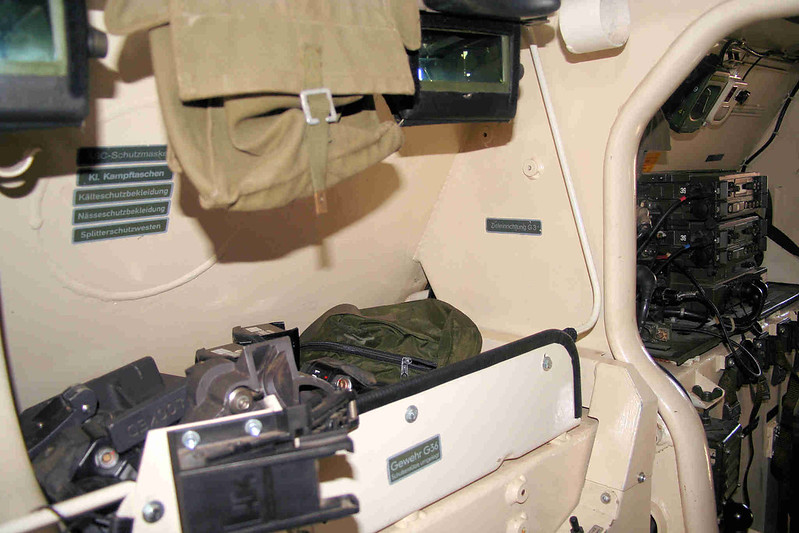 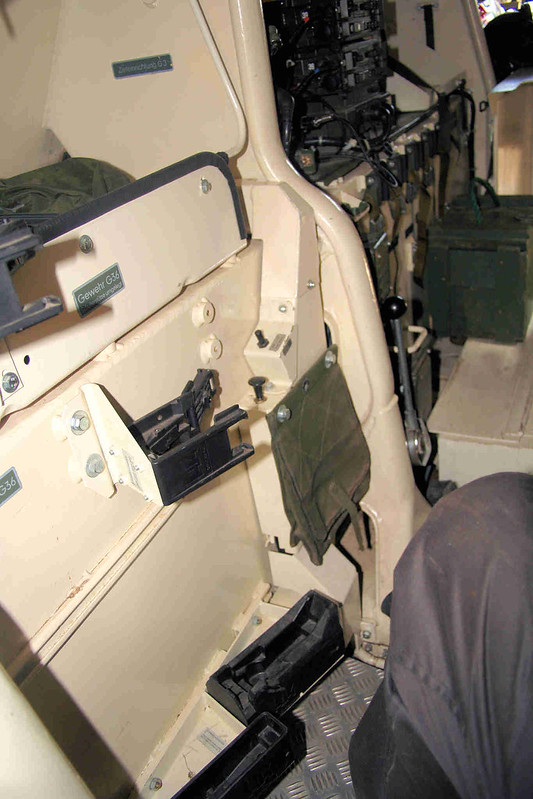 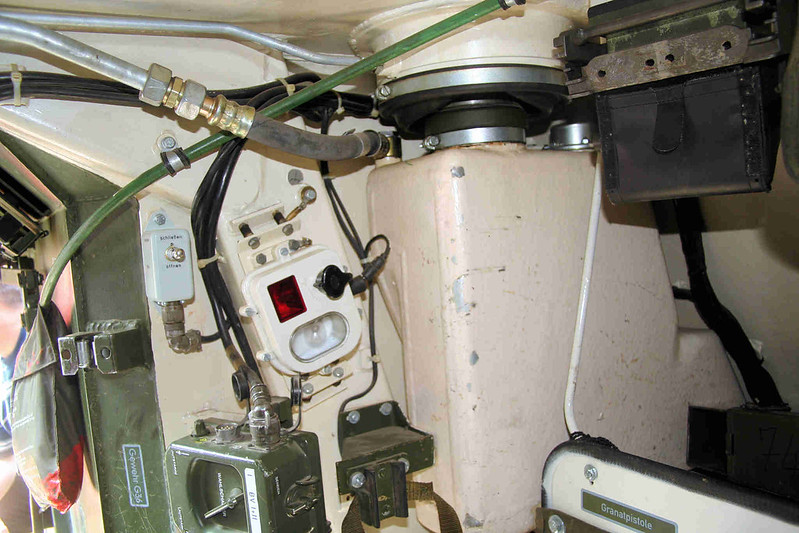 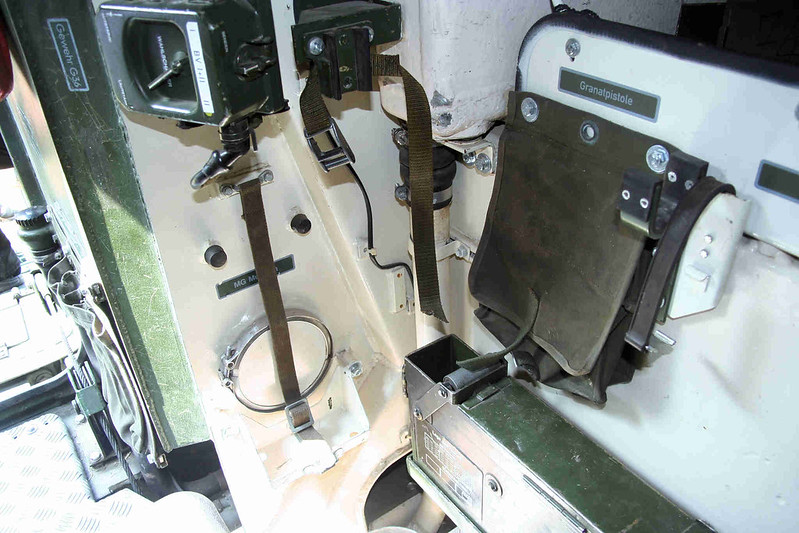 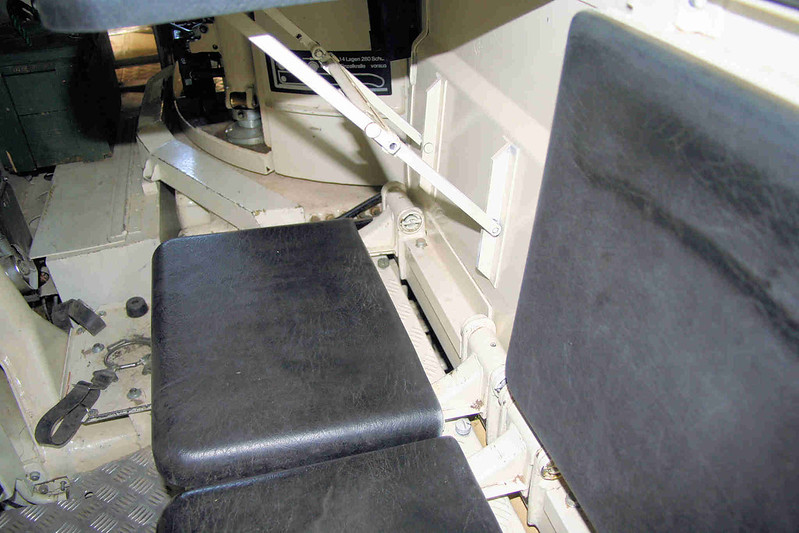