이 록히드 CP-140Aurora is a maritime patrol aircraft operated by the Royal Canadian Air Force. The aircraft is based on the Lockheed P-3 Orion airframe, but mounts the electronics suite of the S-3 Viking. “Aurora” refers to the Roman goddess of dawn who flies across the sky each morning ahead of the sun. Aurora also refers to the Aurora Borealis, the “northern lights”, that are prominent over northern Canada and the Arctic Ocean. The CP-140A Arcturus was a related variant used primarily for pilot training and coastal surface patrol missions. 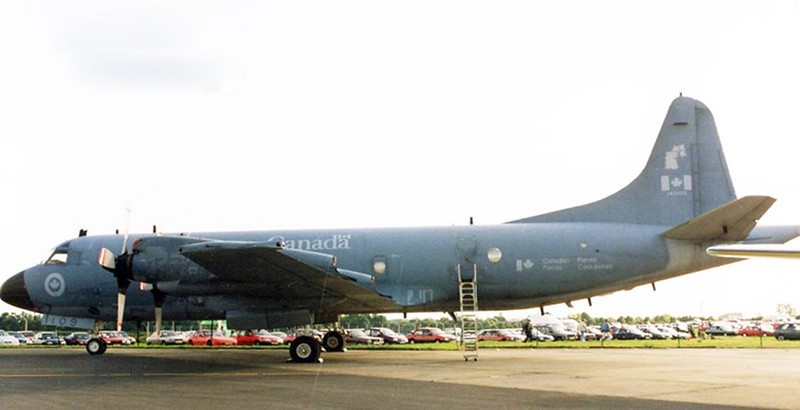 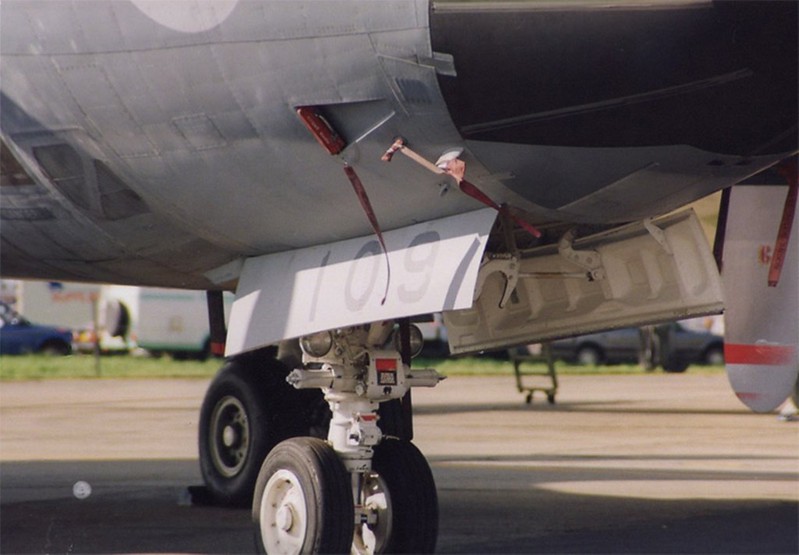 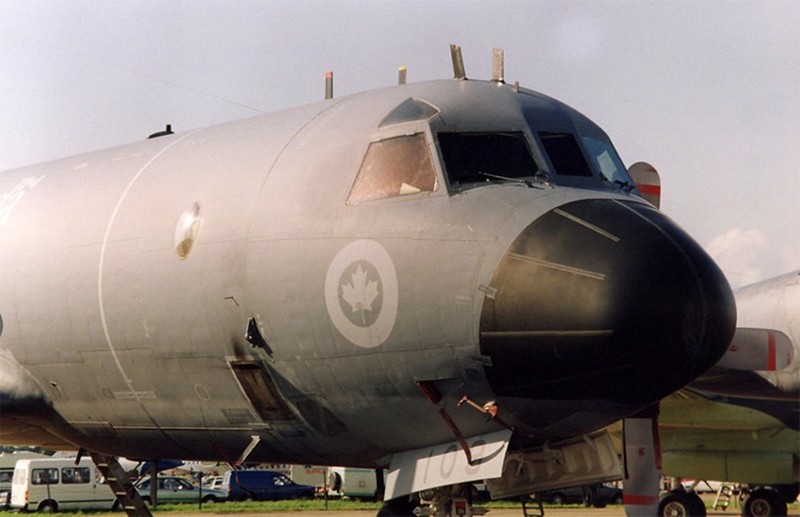 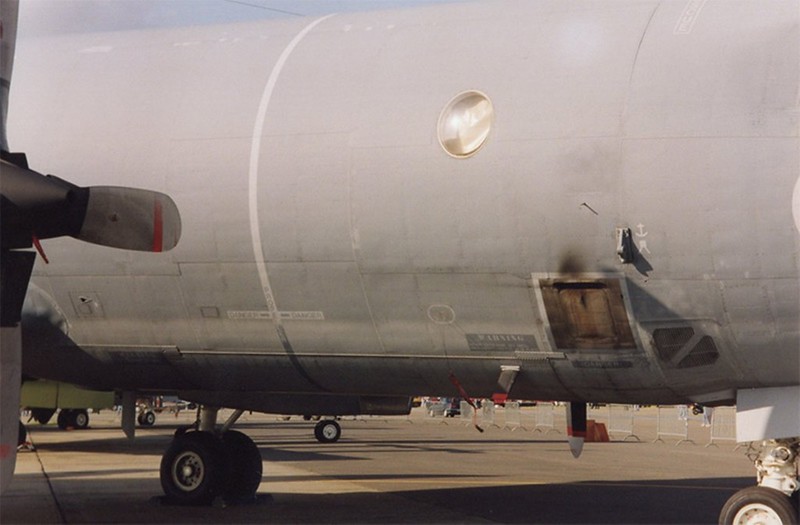 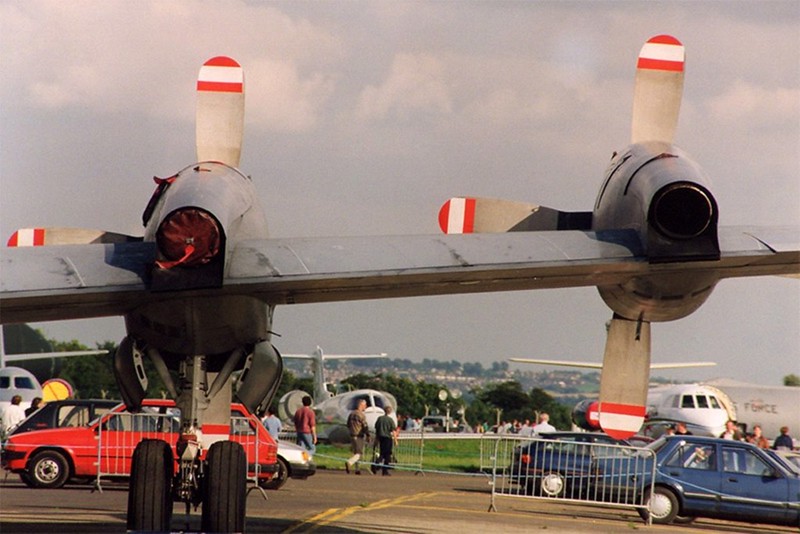 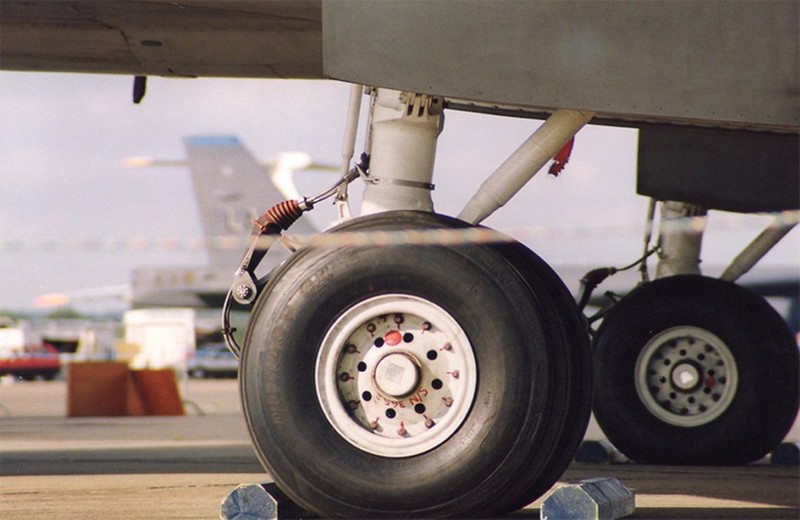 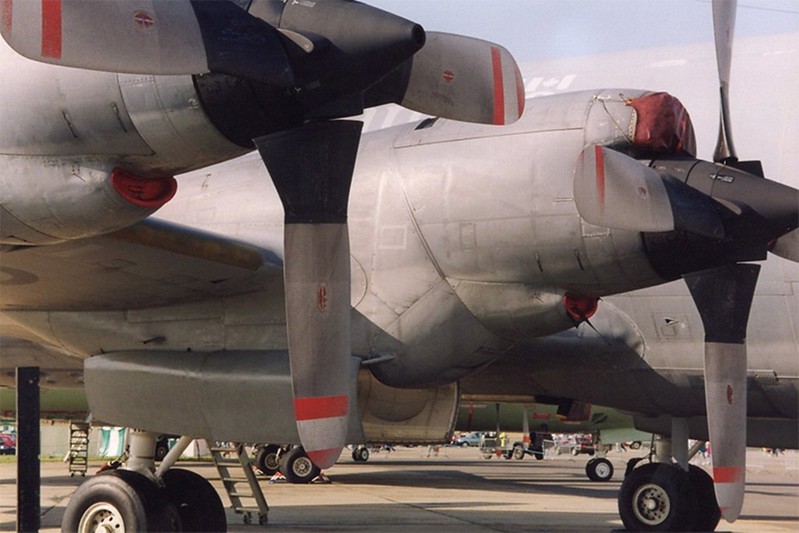 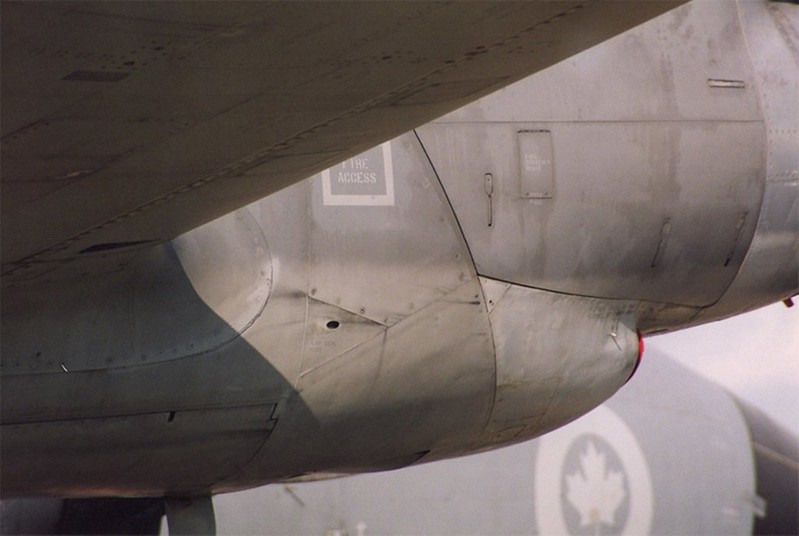 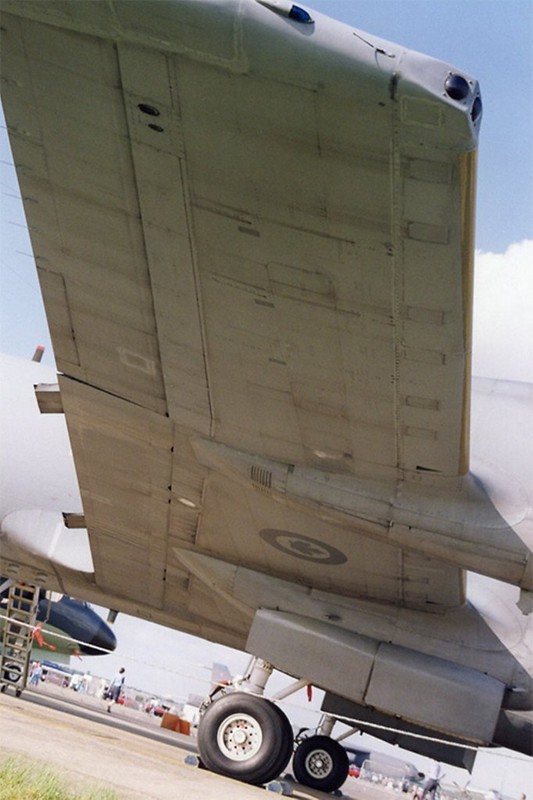