When the Handley Page Halifax was introduced in 1940, it revolutionized the aircraft industry. At the time, bombers were usually powered by two engines. The Handley Page Halifax was equipped with four. It entered service with the RAF Bomber Command in 1941, flying throughout Europe and the Middle East. The RAF Coastal Command and Transport Command also benefitted from the Halifax’s added horse- and firepower while stationed in the Far East. Kit features new tooling, a highly detailed interior, bomb bays with loads, separate ailerons, landing flaps and decal markings.

Wait, Searching Halifax B for you…

Find items about "halifax" on AliExpress: 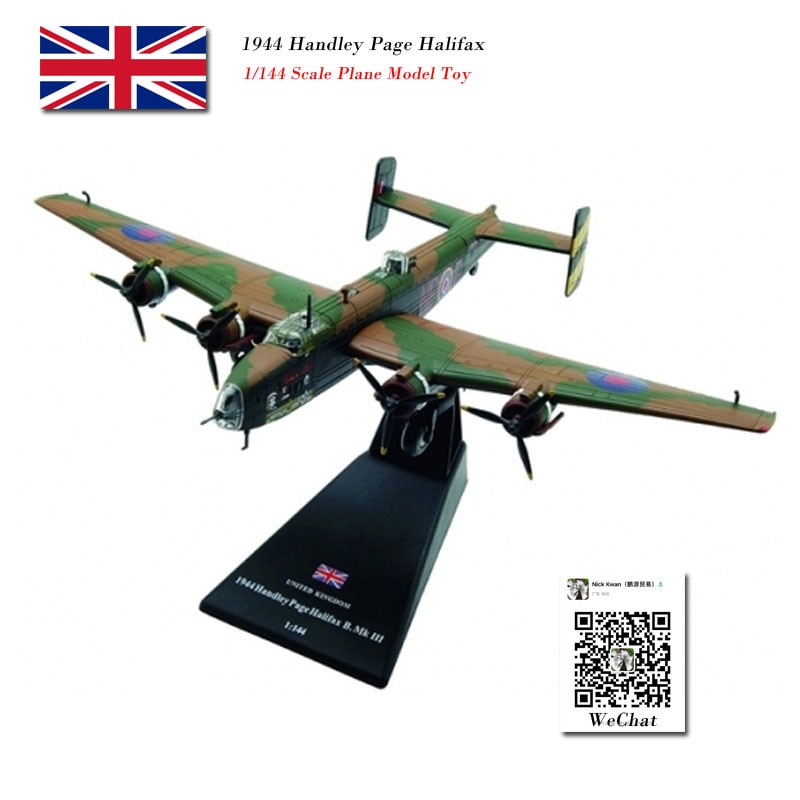 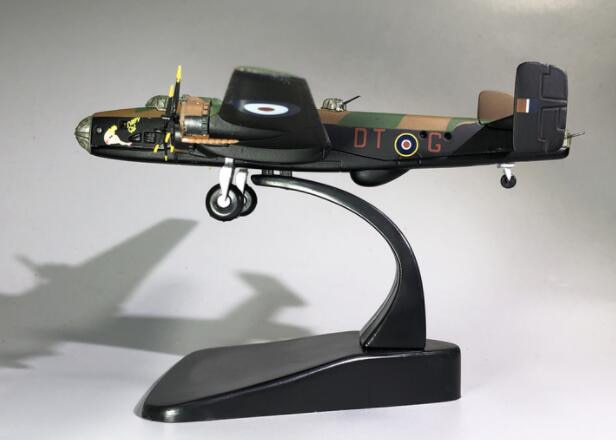 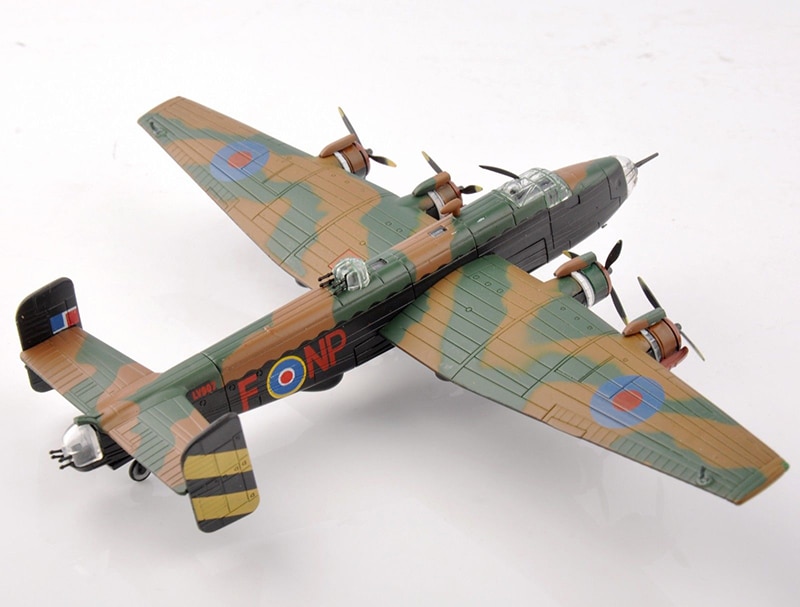