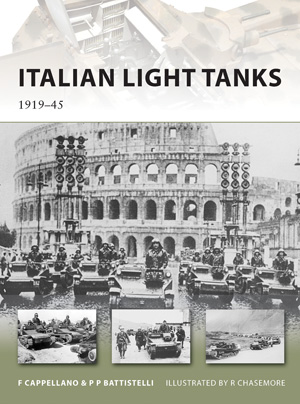 Wait, Searching NEW VANGUARD 191 for you… 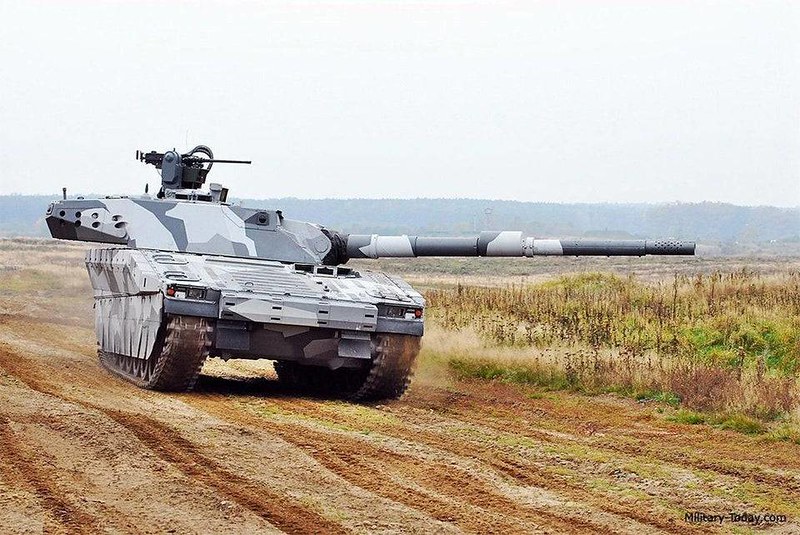 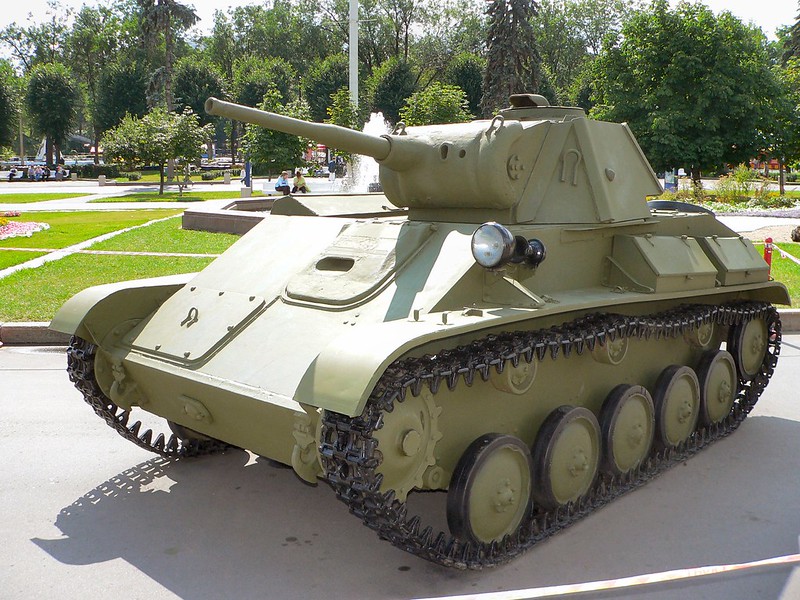 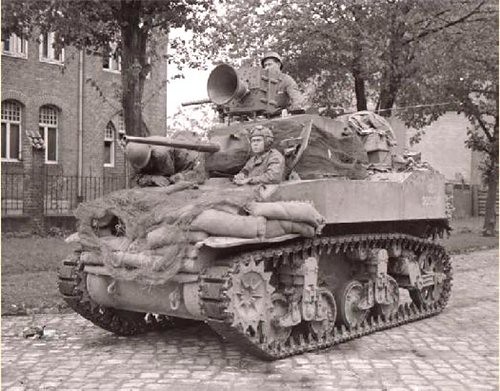 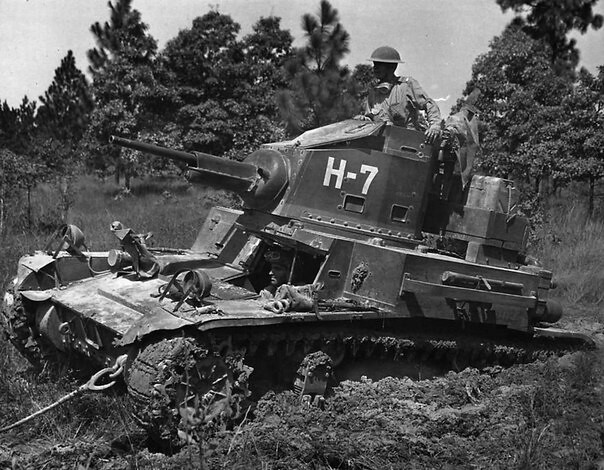 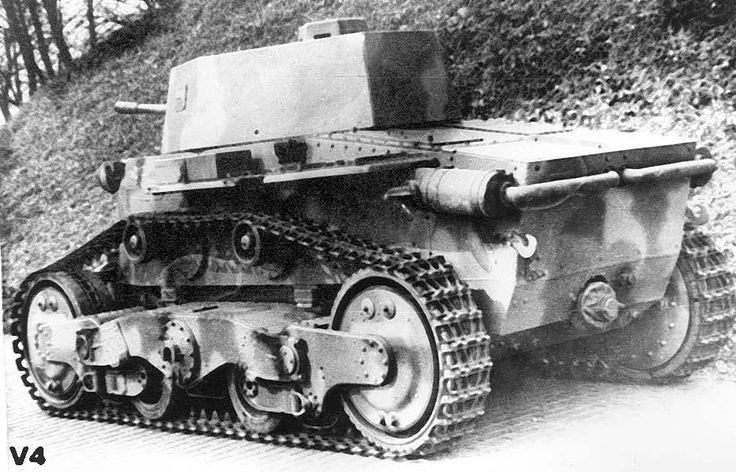