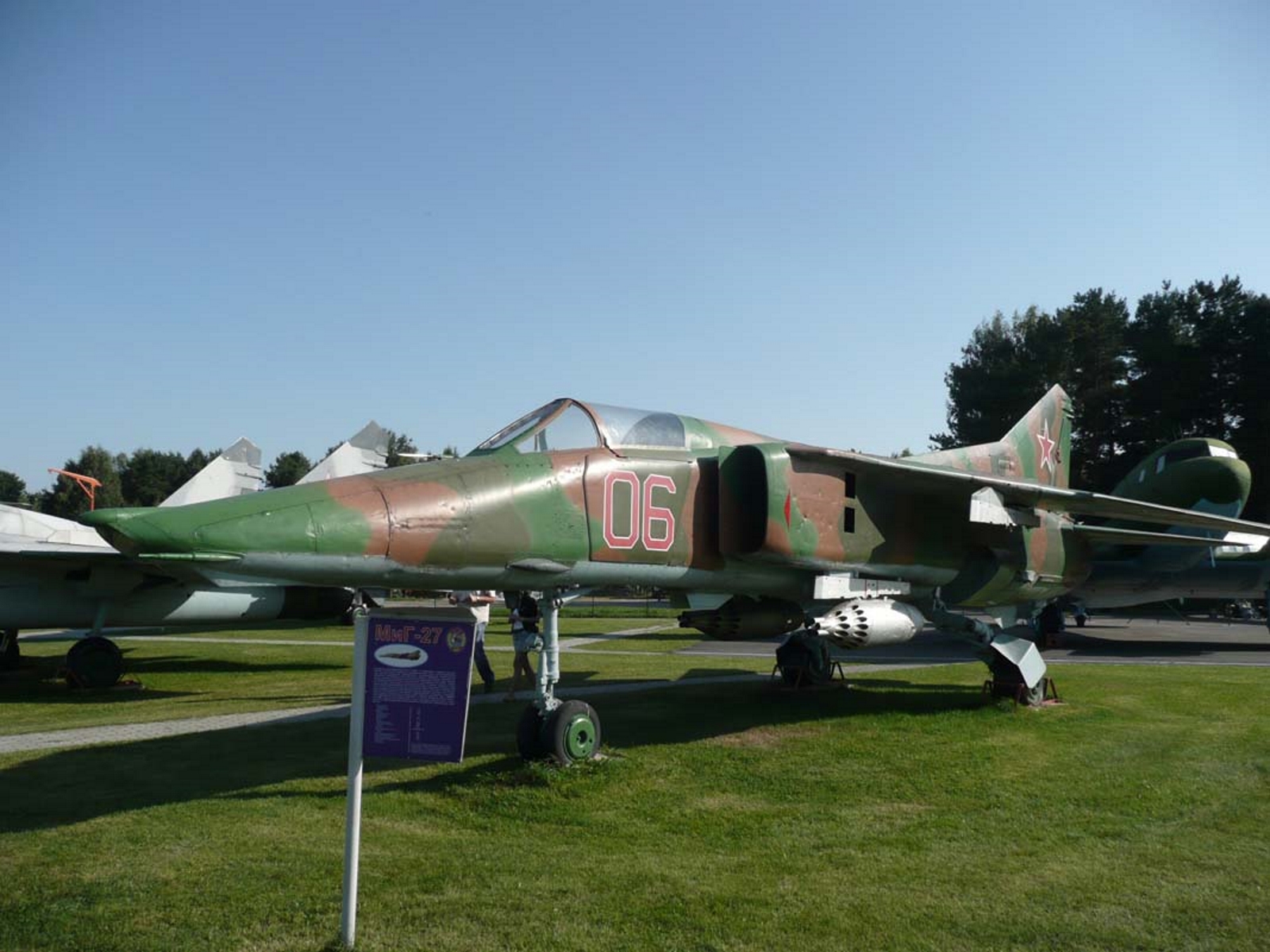 Fotó galériában egy Mig-27K, The Mikoyan MiG-27 (Russian: Микоян МиГ-27; NATO reporting name “Flogger-D/J”) is a variable-geometry ground-attack aircraft, originally built by the Mikoyan design bureau in the Soviet Union and later license-produced in India by Hindustan Aeronautics as the Bahadur (“Valiant”). It is based on the Mikoyan-Gurevich MiG-23 fighter aircraft, but optimized for air-to-ground attack. Unlike the MiG-23, the MiG-27 did not see widespread use outside Russia, as most countries opted for the MiG-23BN and Sukhoi Su-22 instead. It currently only remains in service with the Indian, Kazakh and Sri Lankan Air Forces in the ground attack role. All Russian and Ukrainian MiG-27s have been retired. 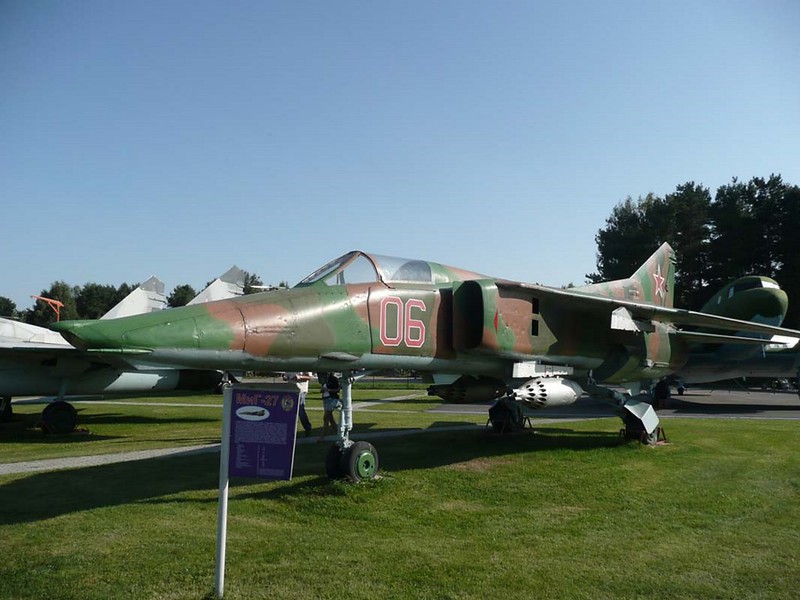 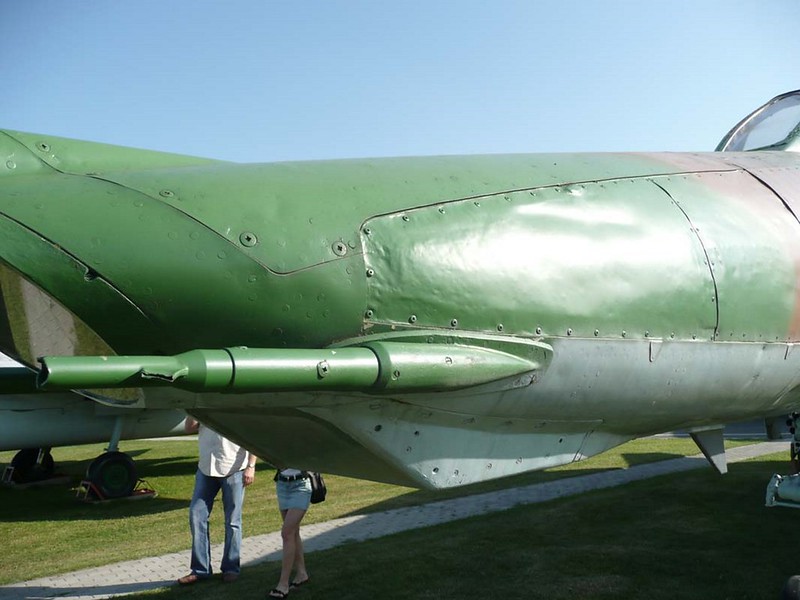 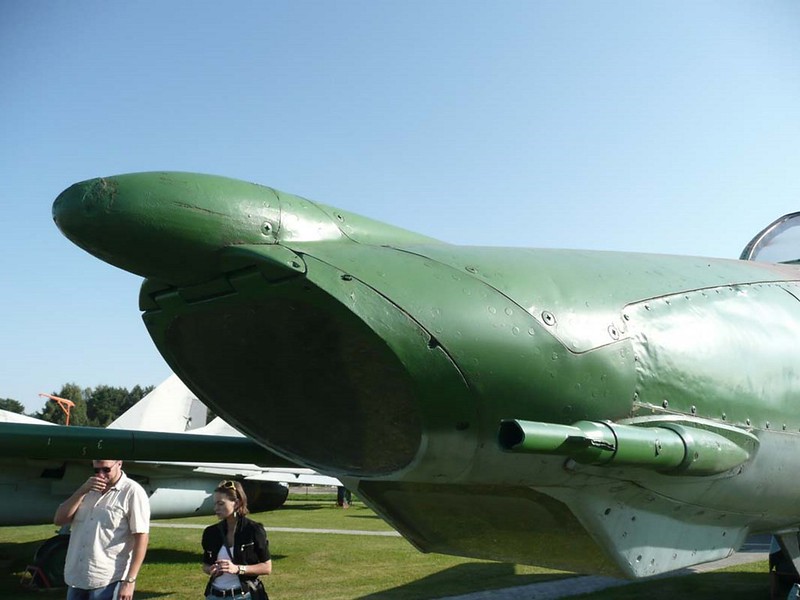 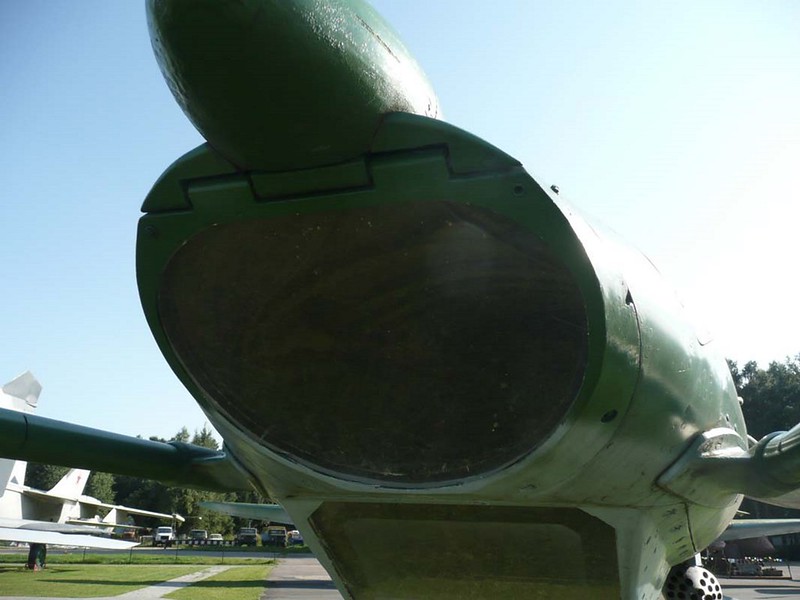 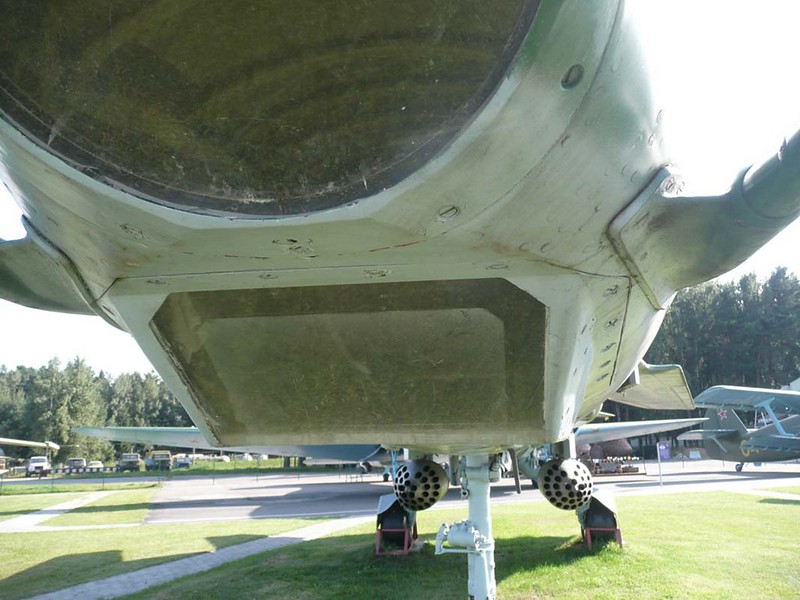 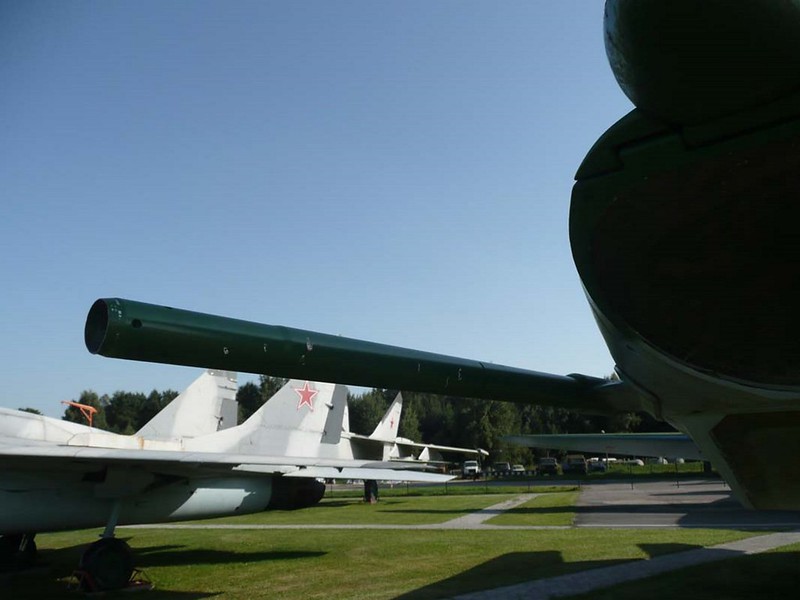 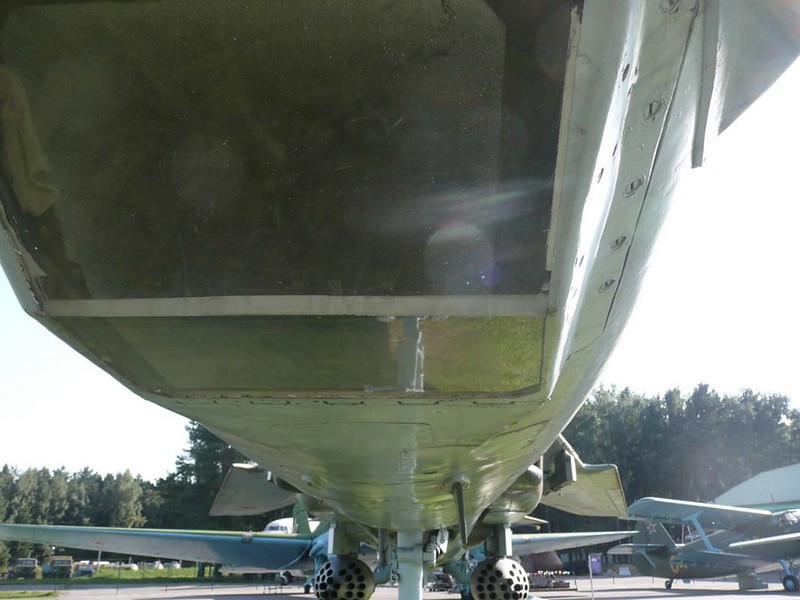 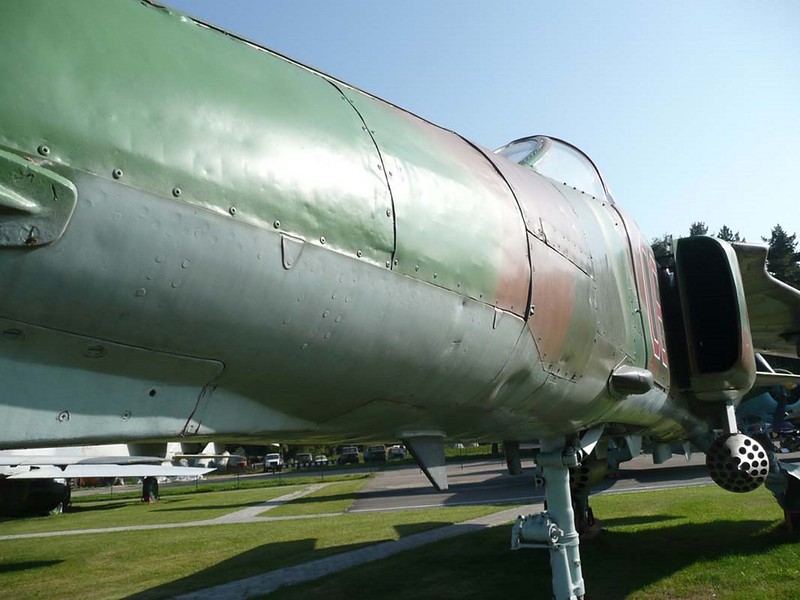 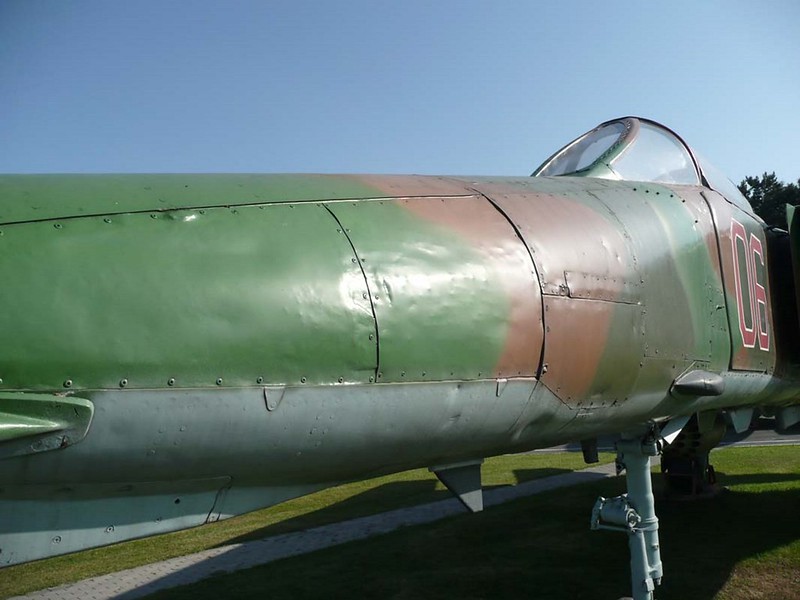