Sen Petlyakov Pe-2 (Russian: Петляков Пе-2) was a Soviet twin-engined dive bomber used during World War II. It was regarded as one of the best front-line medium bombers of the war and also proved successful as a heavy fighter, as a night fighter (Pe-3 variant) and as a reconnaissance aircraft. 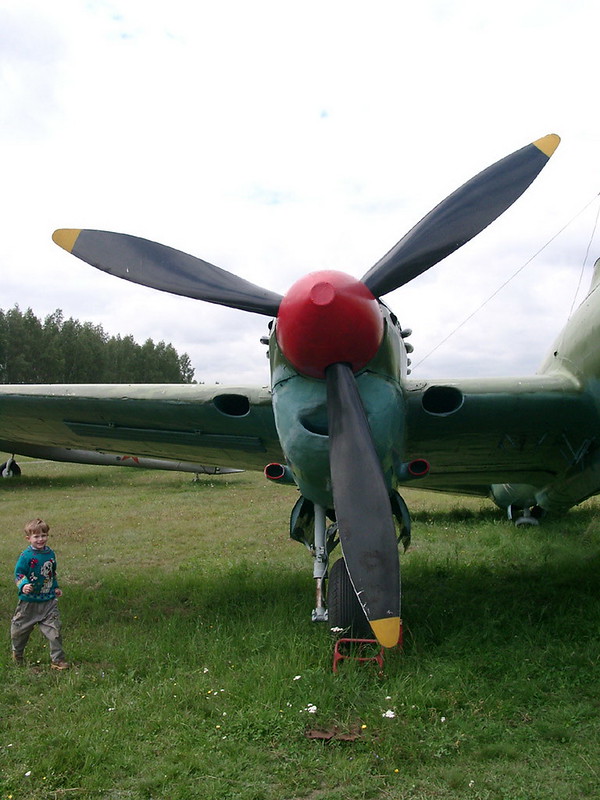 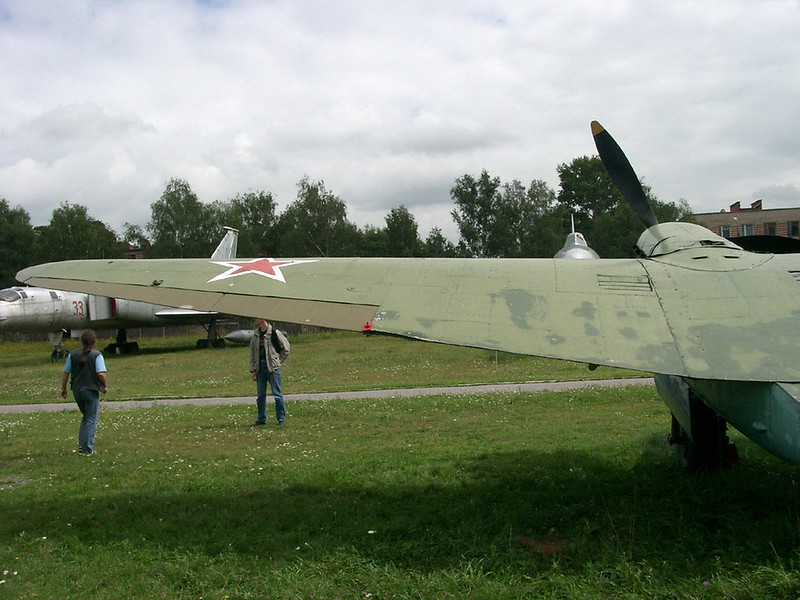 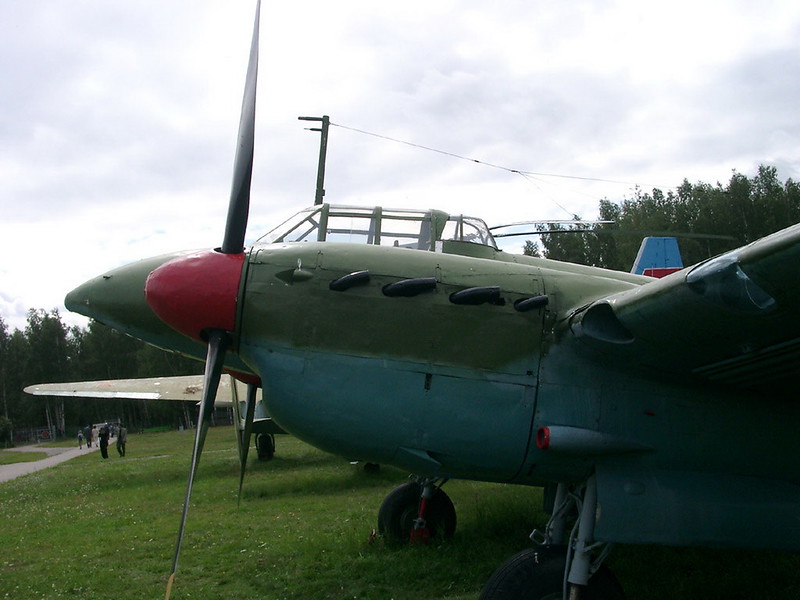 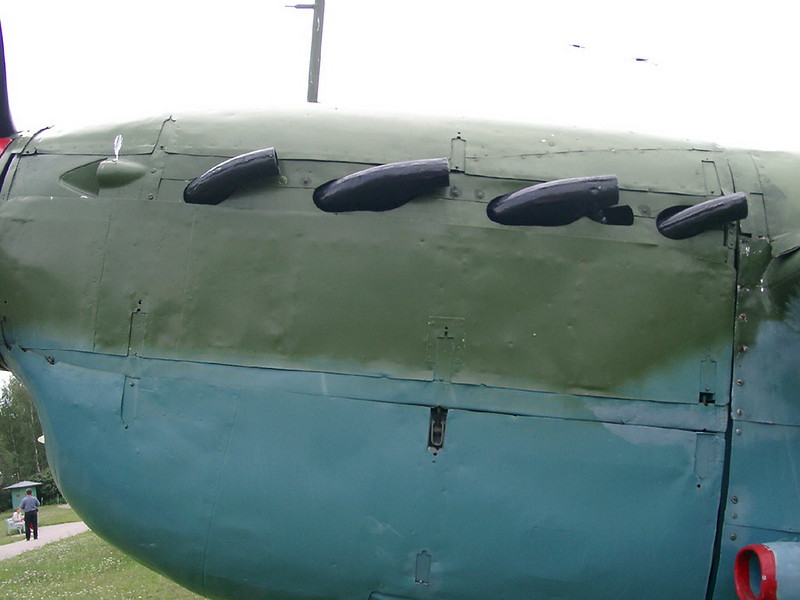 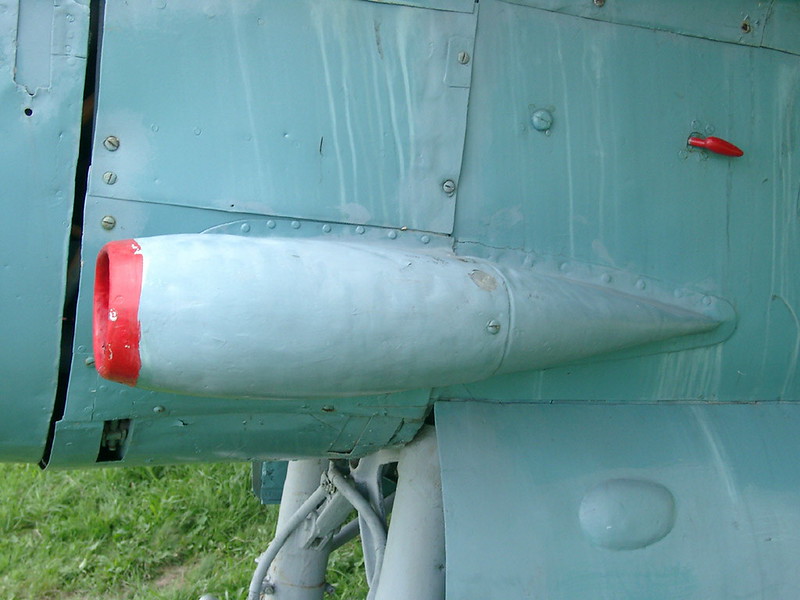 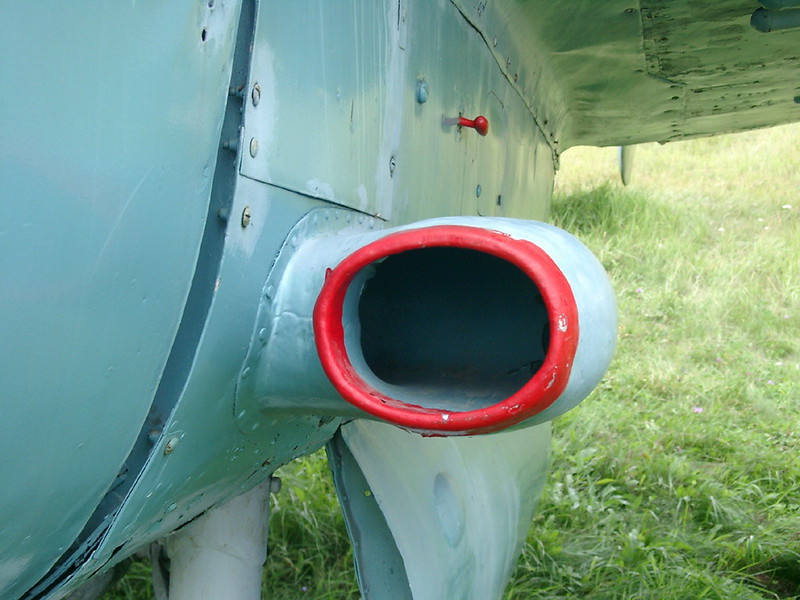 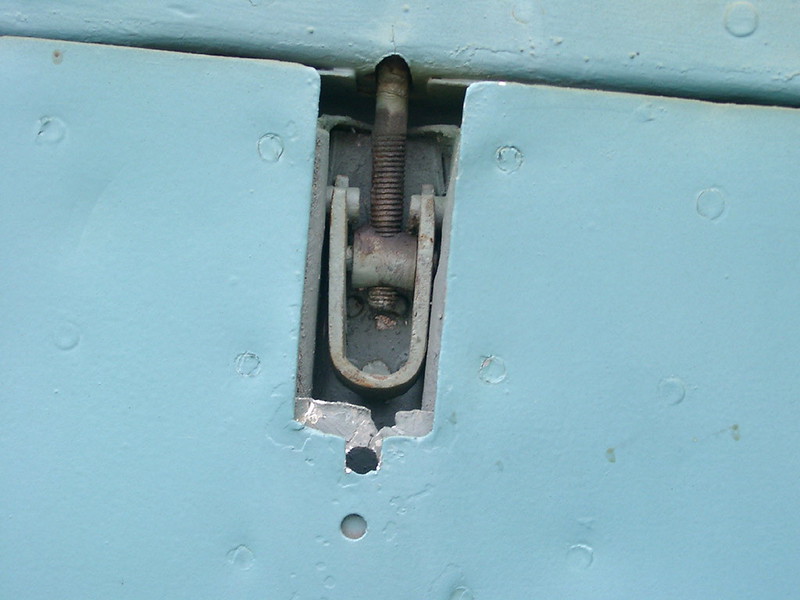 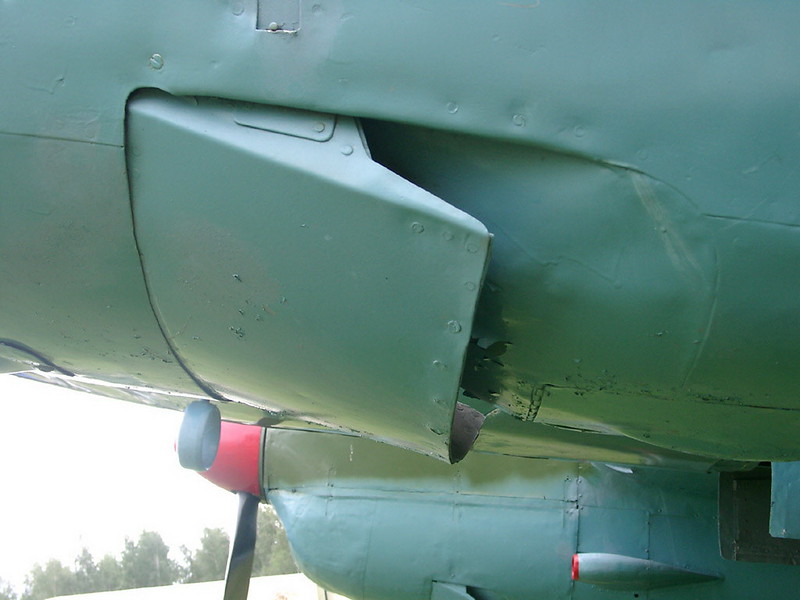 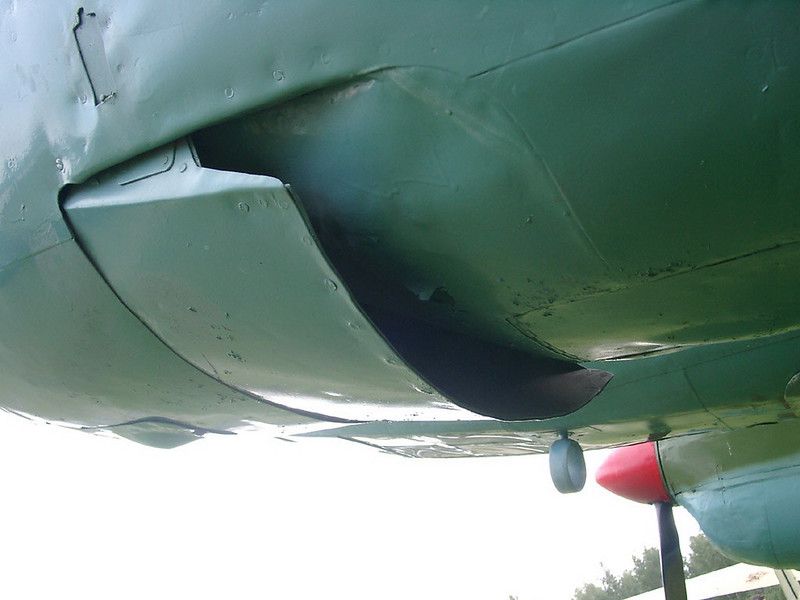