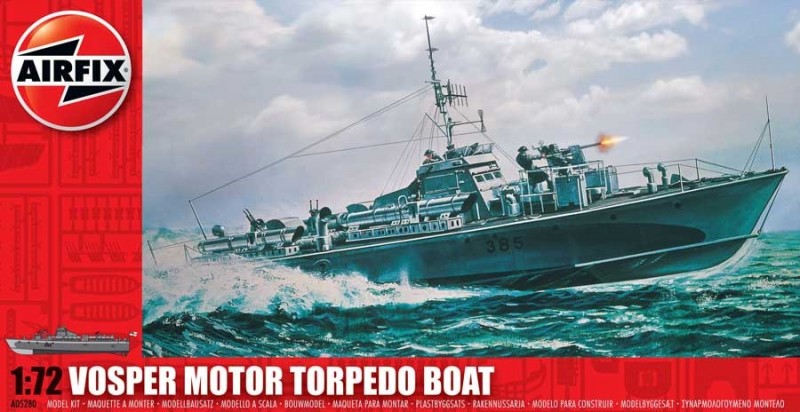 The smallest and fastest of the operational Royal Navy craft during the Second World War. This type had four 18in torpedo tubes on its flushed deck. Other duties included minelaying, and the delivery and collection of agents and commandos to and from the enemy coastline.