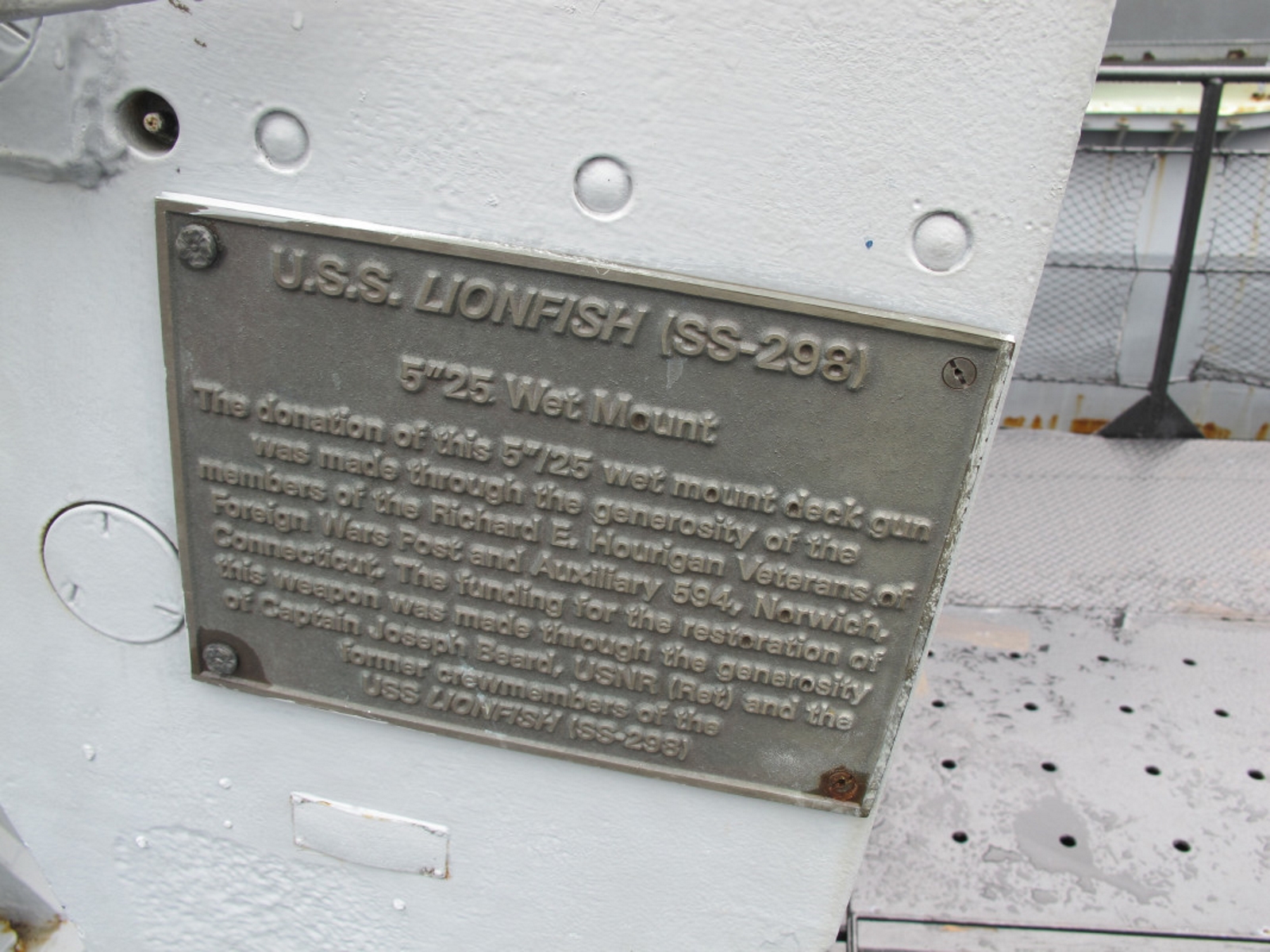 Galería de fotos de un USS Pez león SS-298, USS Lionfish (SS-298), a Balao-class submarine, was the only ship of the United States Navy named for the lionfish, a scorpaenid fish native to the Pacific and an invasive species found around the Caribbean. She was designated a National Historic Landmark in 1986, and is now on display at Battleship Cove in Fall River, Massachusetts. 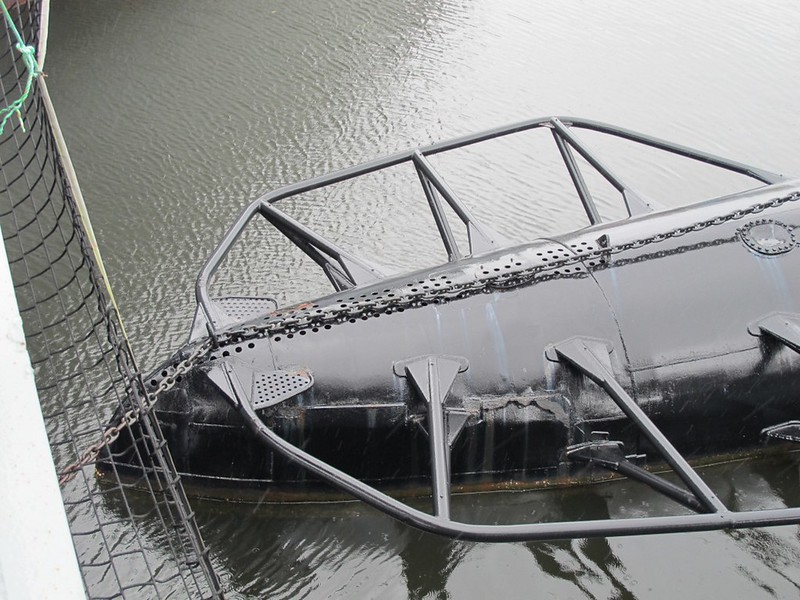 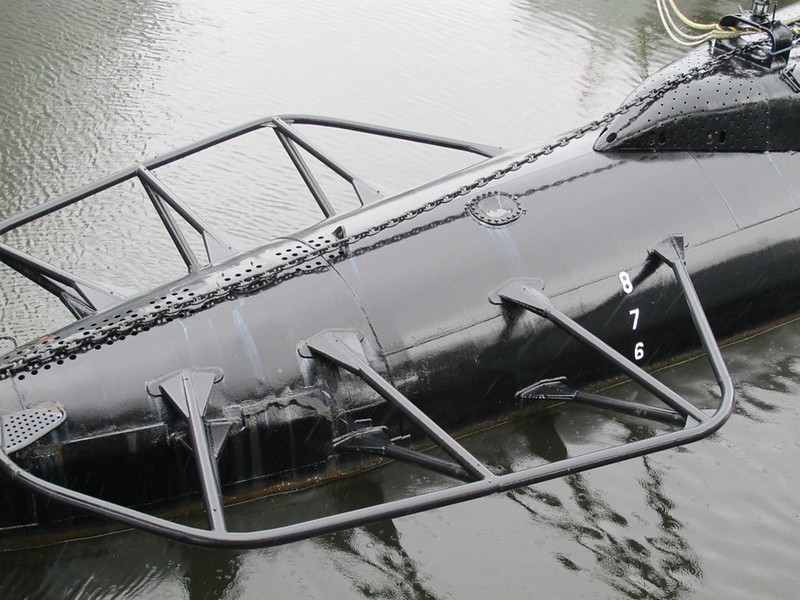 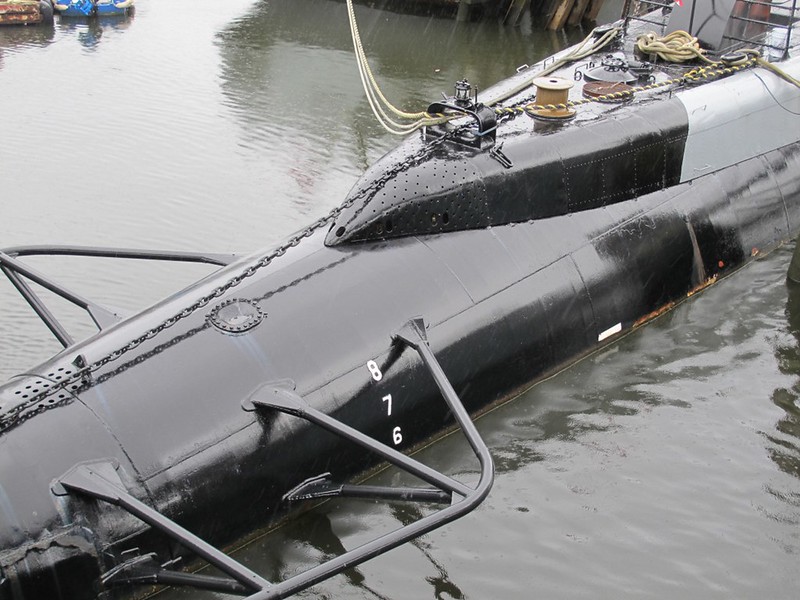 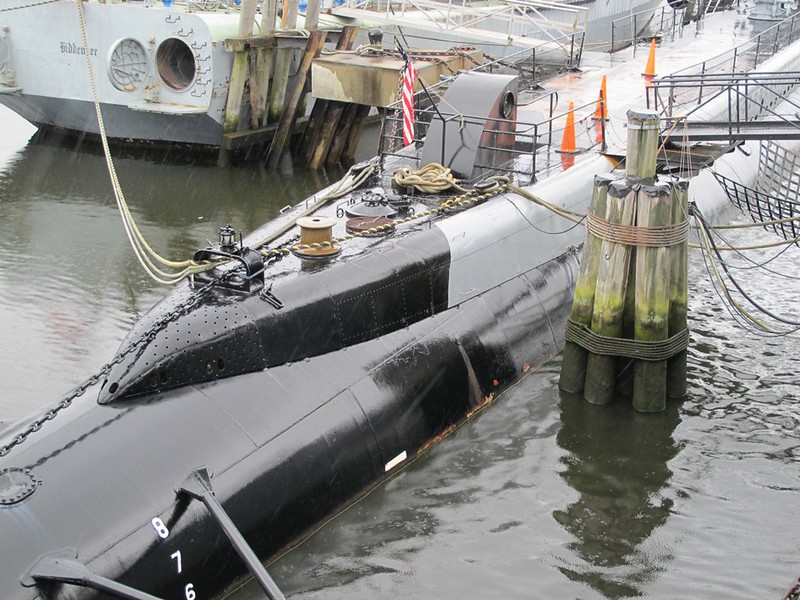 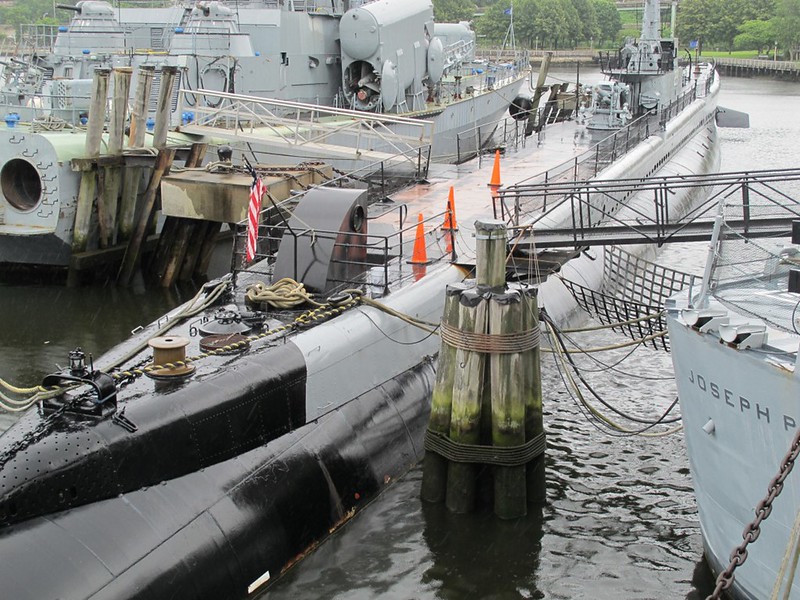 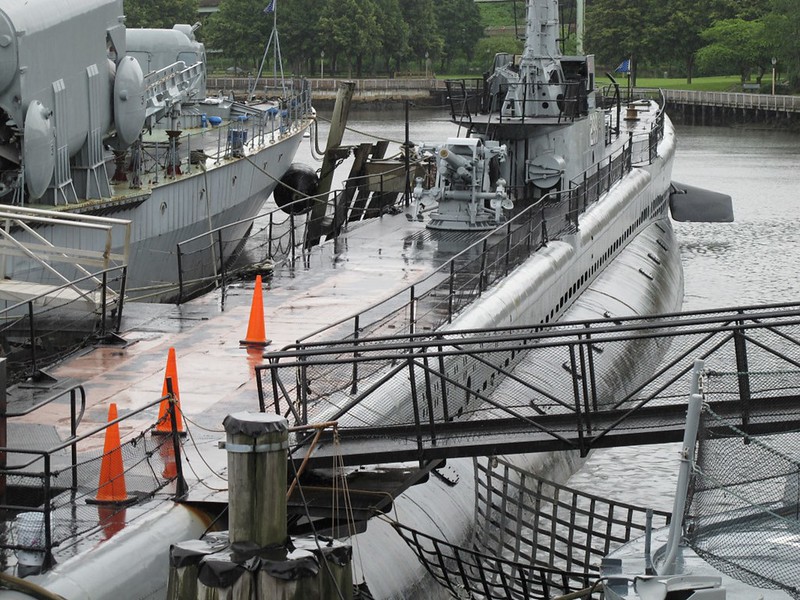 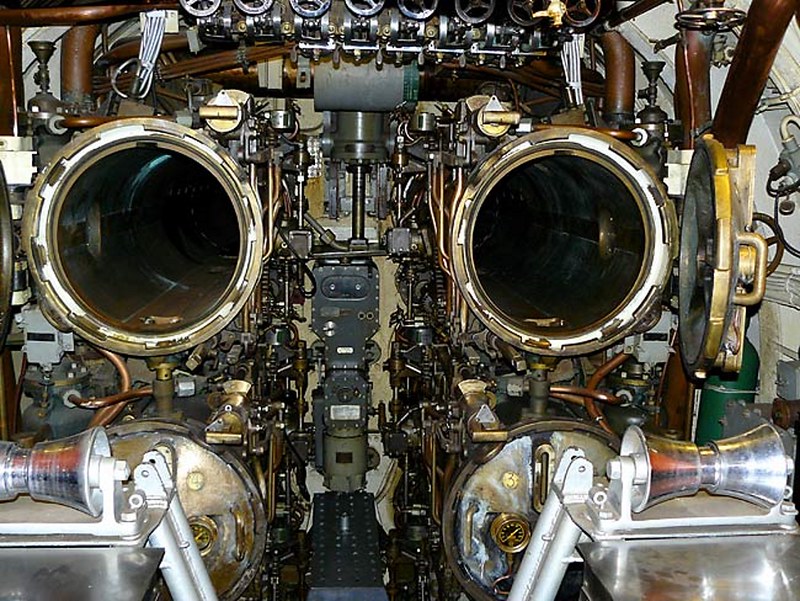 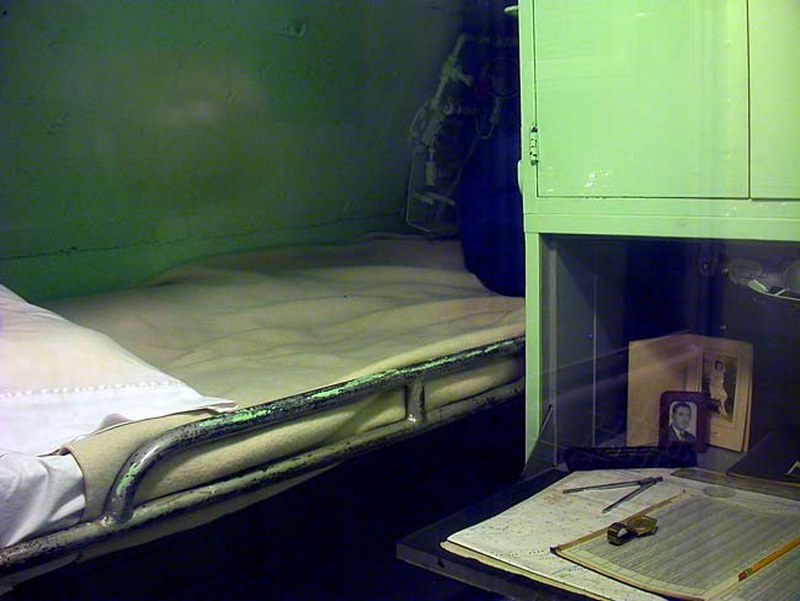 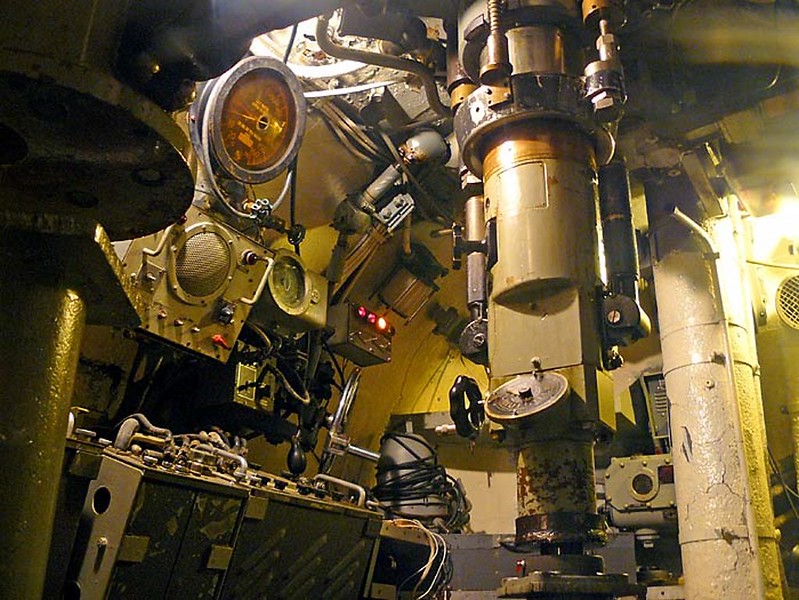 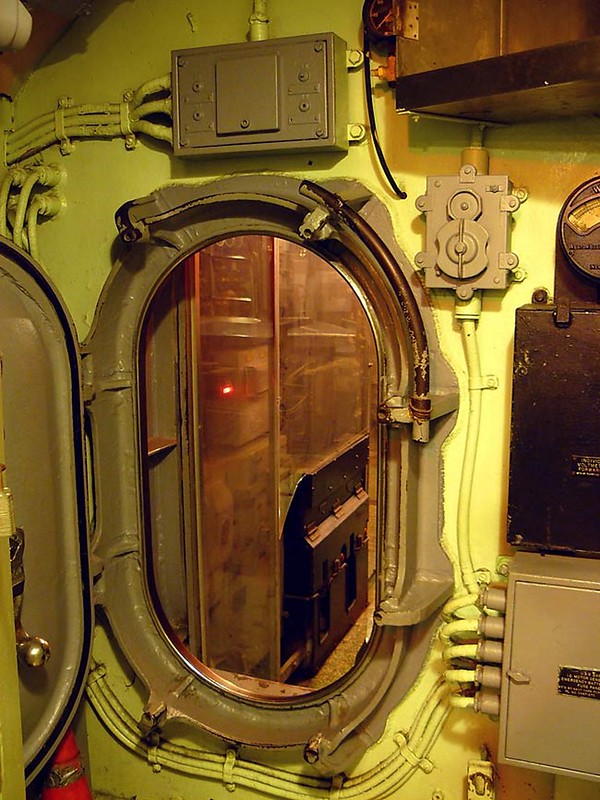 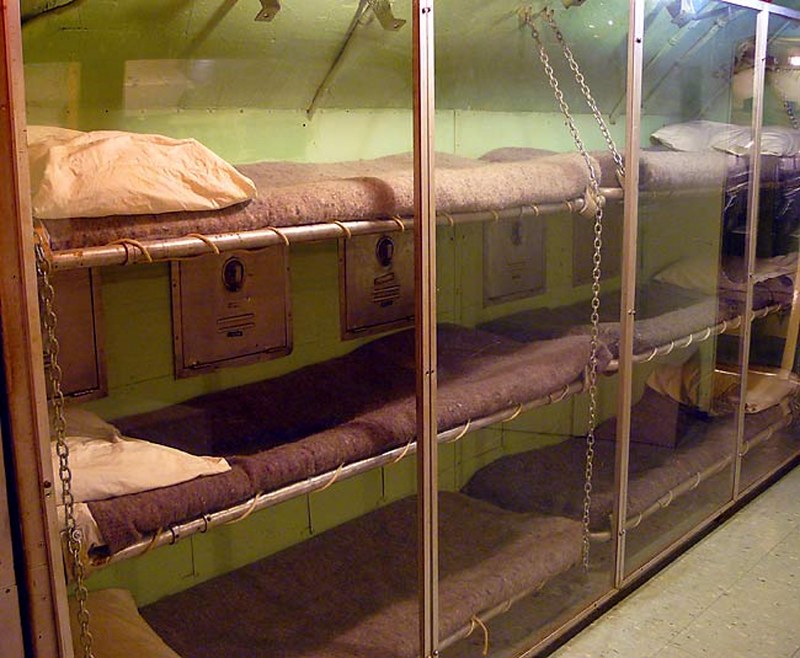 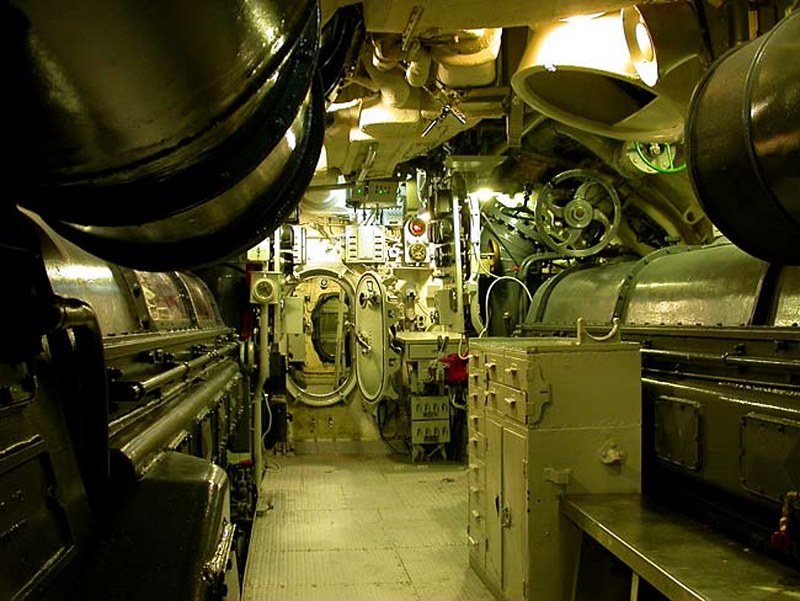