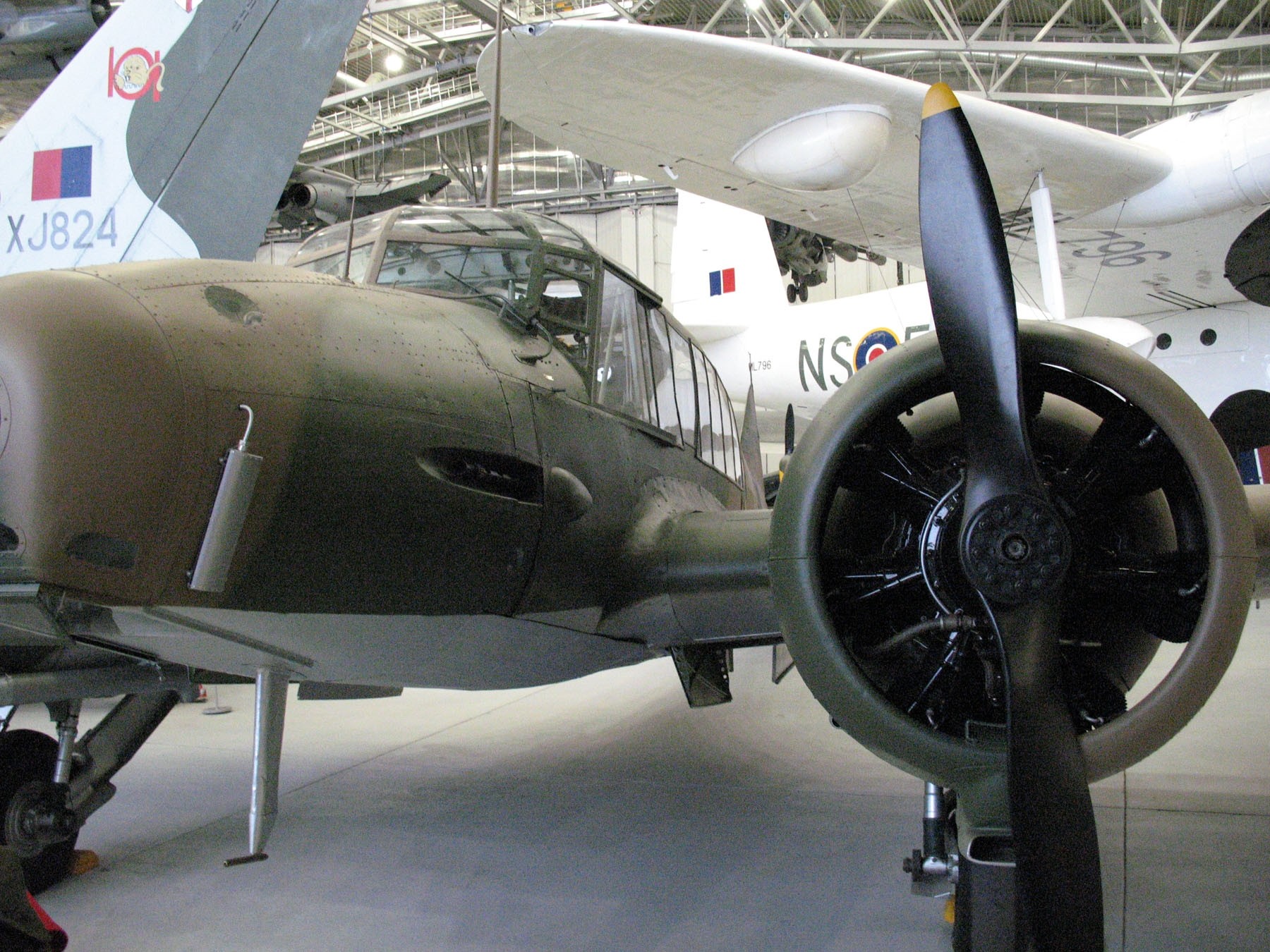 Teh Avro Anson is a British twin-engined, multi-role aircraft built by the aircraft manufacturer Avro. Large numbers of the type served in a variety of roles for the Royal Air Force (RAF), Fleet Air Arm (FAA), Royal Canadian Air Force (RCAF) and numerous other air forces before, during, and after the Second World War.