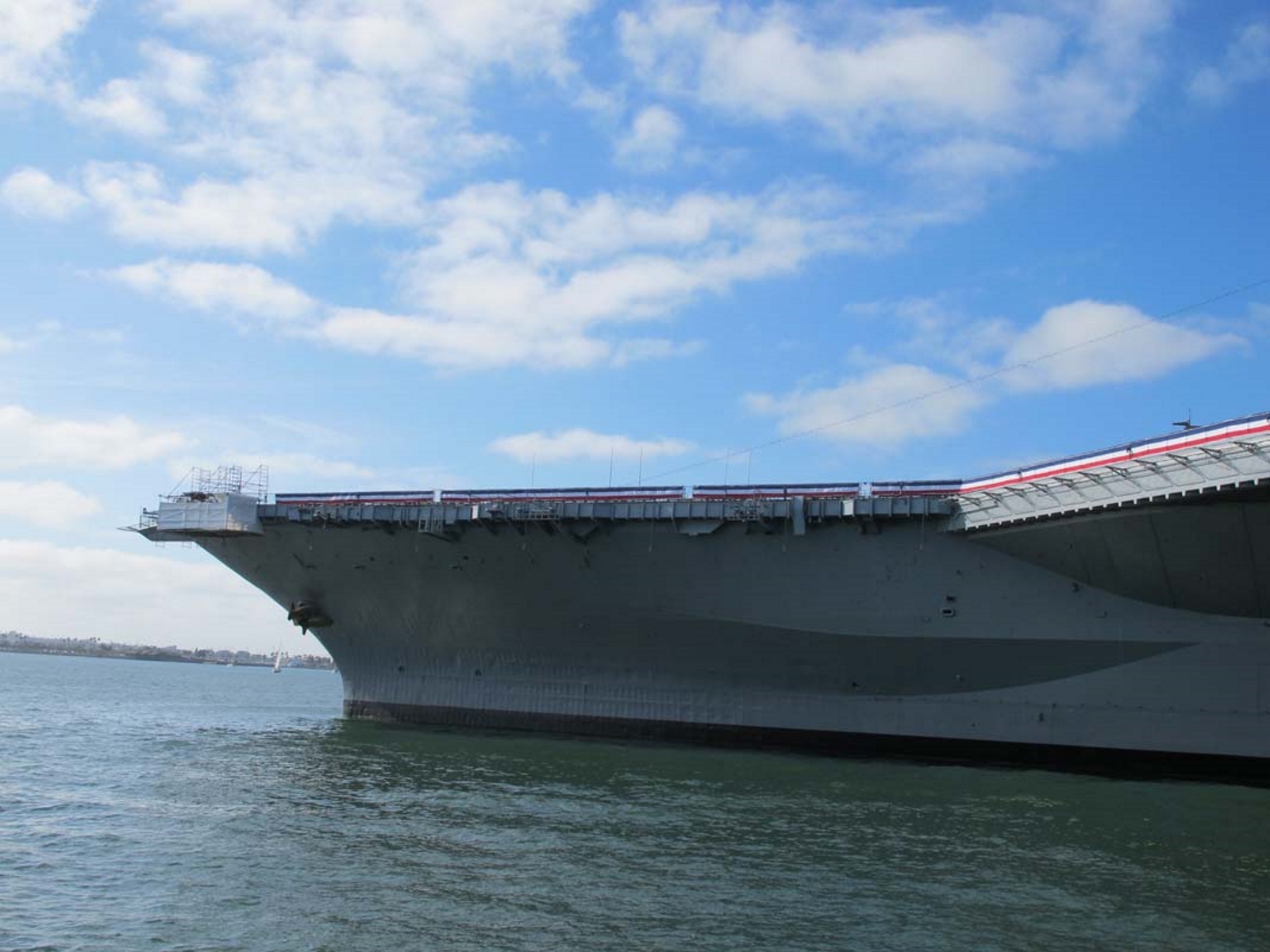 Typ A Midget U-Boot – Walk Around

Typ A Midget U-Boot – Walk Around