Die Stridsvagn 103 (Strv 103), also known as the S-Tank, was a Swedish post-war main battle tank. It was known for its unconventional design: it was turretless with a fixed gun traversed by engaging the tracks and elevated by adjusting the hull suspension. While turretless armoured fighting vehicles are usually classified as assault guns or tank destroyers, despite its unique gun laying process the Strv 103 is considered a tank because its designated combat role matched those of other tanks within contemporary Swedish doctrine. It is the only main battle tank and the only tank of any kind since the World War II era to dispense with a turret. The Strv 103 was designed and manufactured in Sweden. It was developed in the 1950s and was the first main battle tank to use a turbine engine. The result was a very low-profile design with an emphasis on defence and heightened crew protection level. Strv 103s formed a major portion of the Swedish armoured forces from the 1960s to part of the 1990s, but have since been removed from service in favour of the Stridsvagn 122. 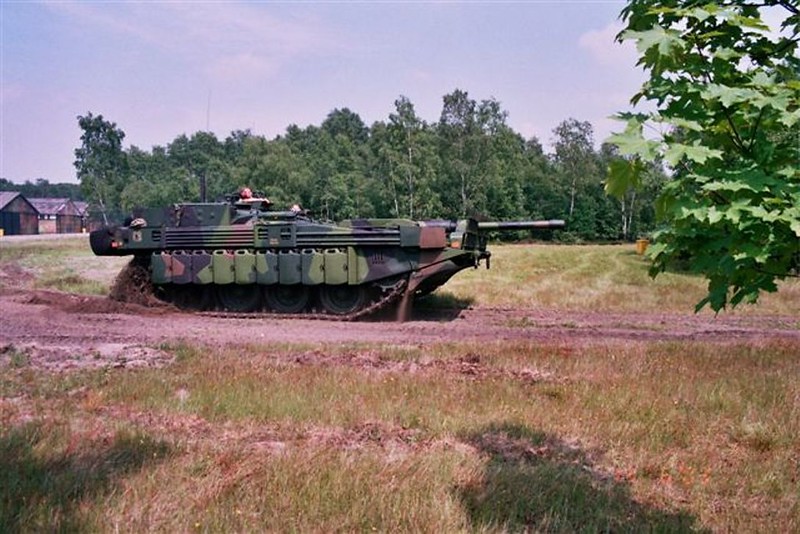 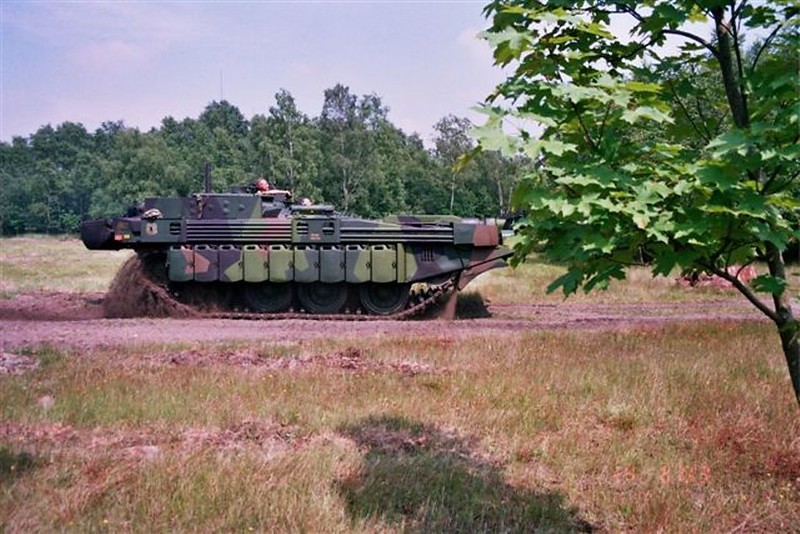 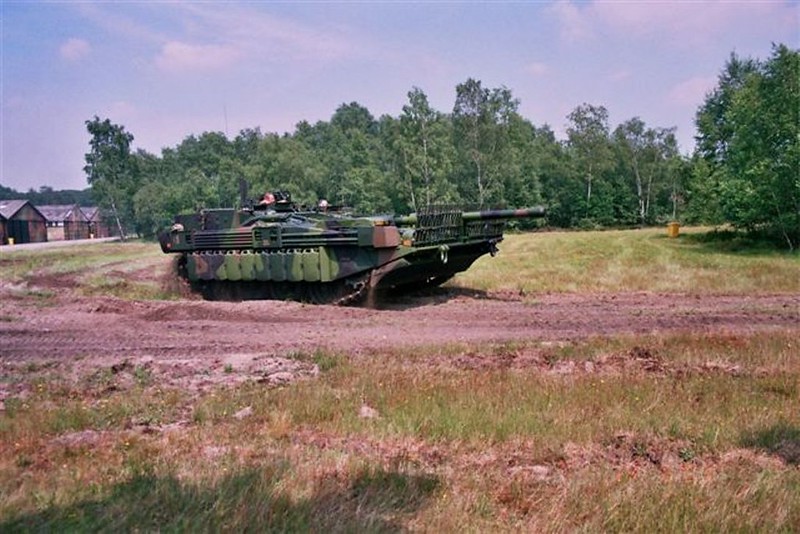 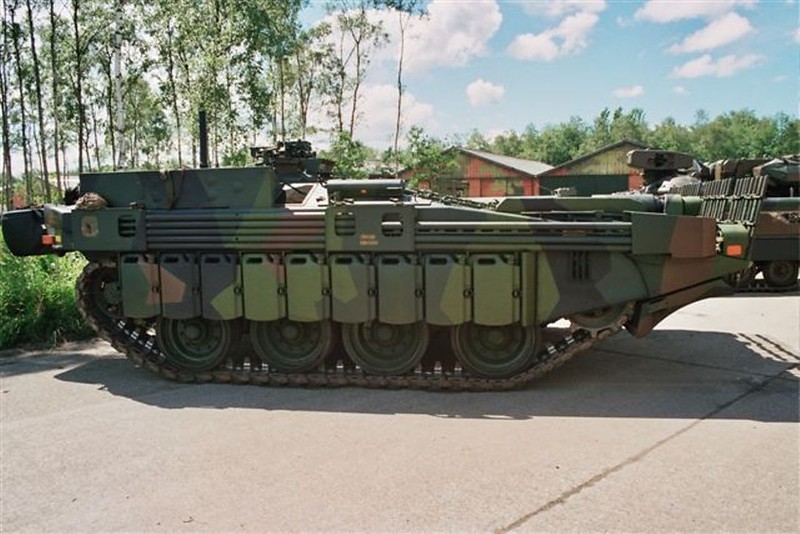 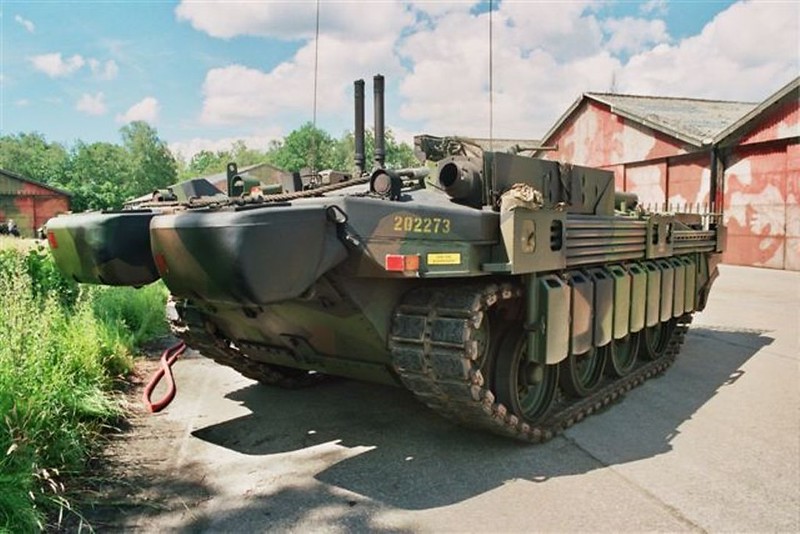 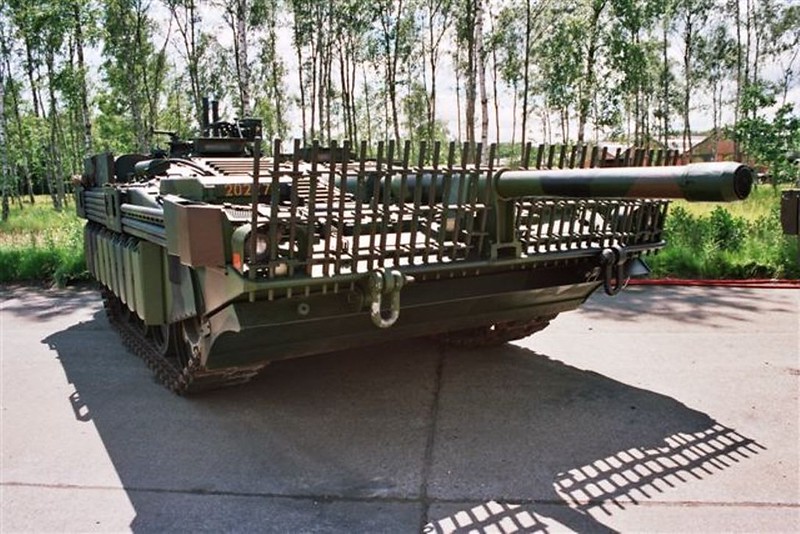 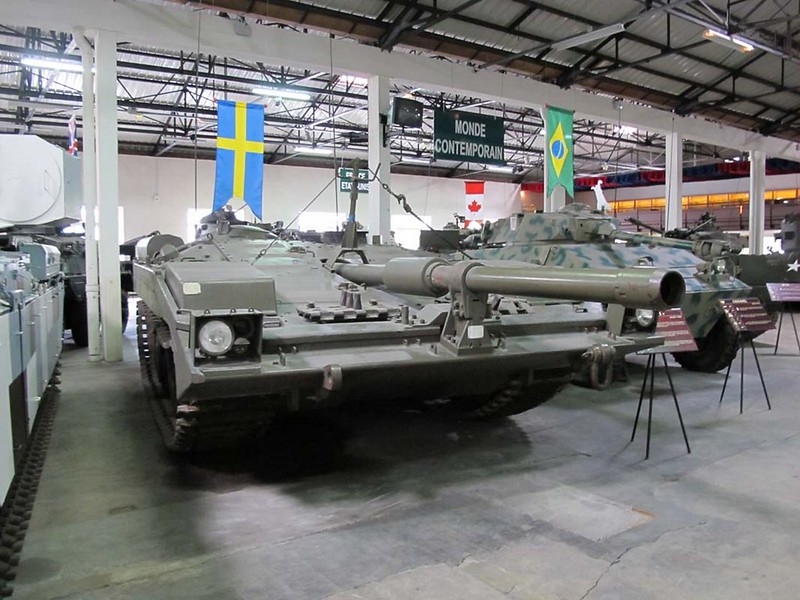 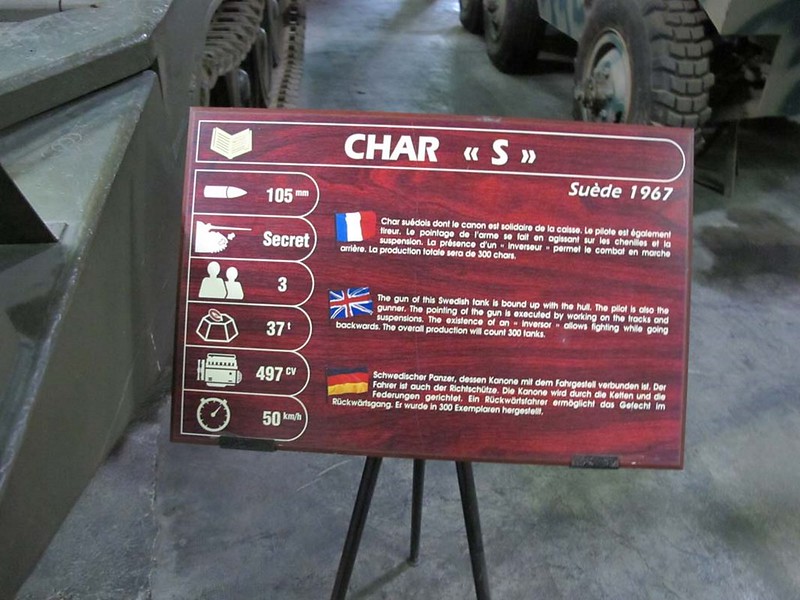 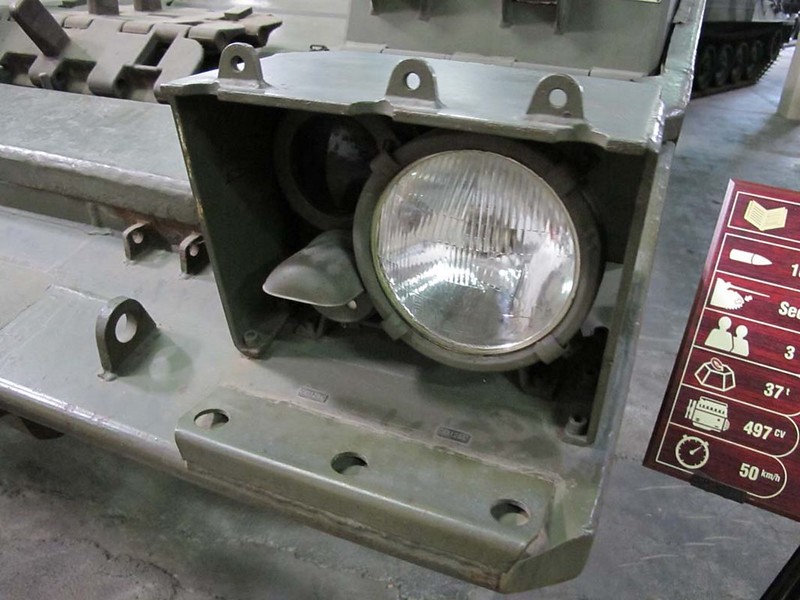 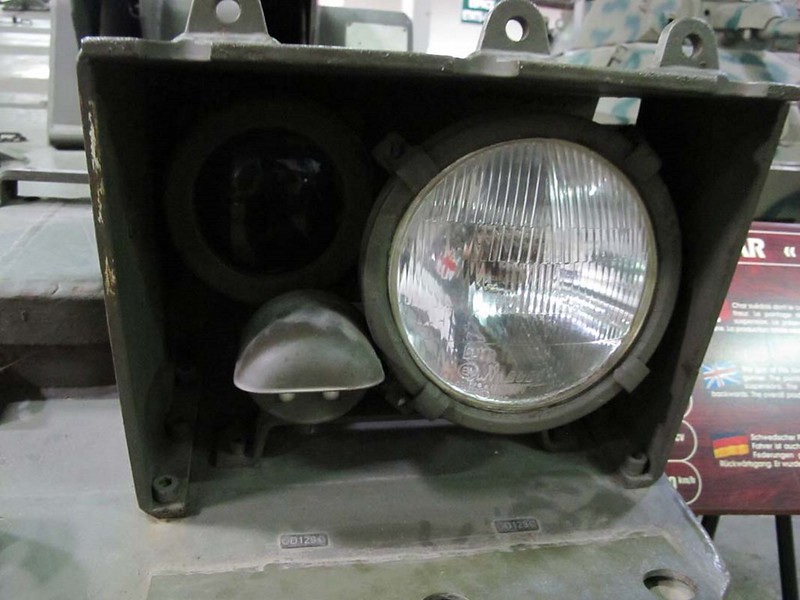 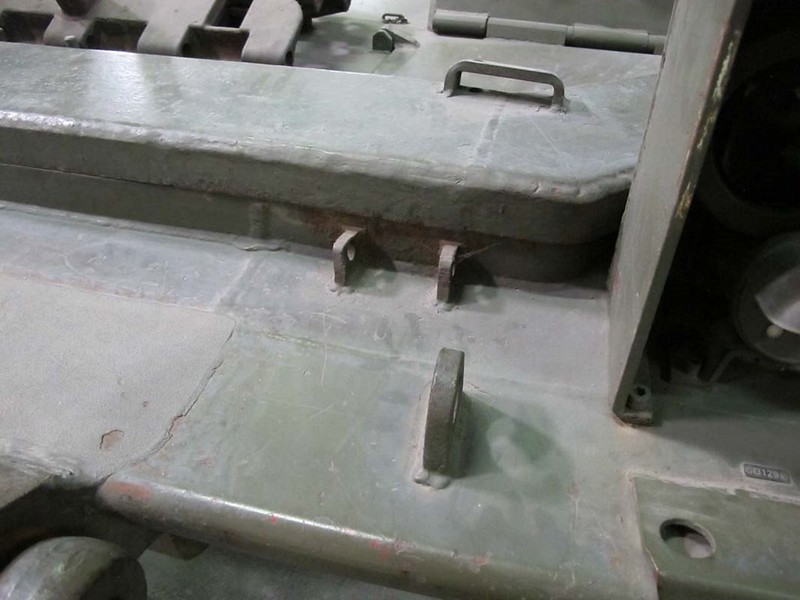 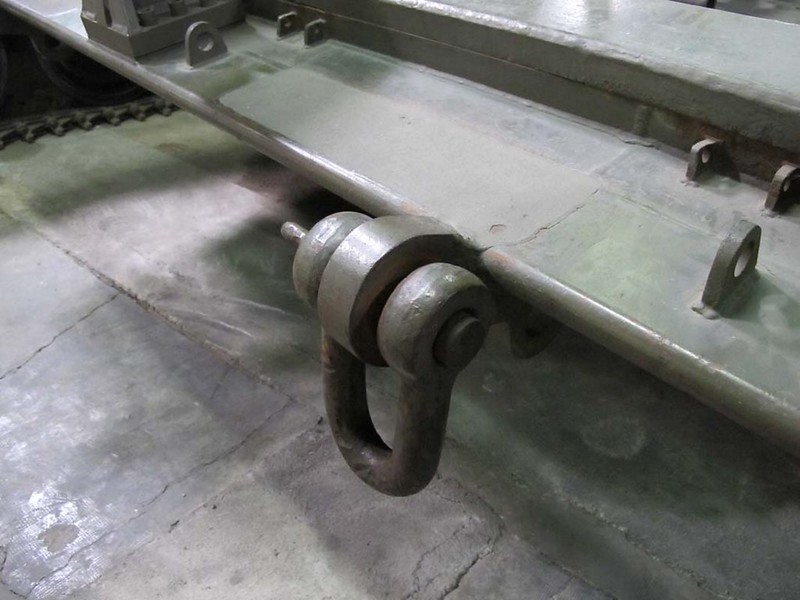