Foto-Galerie von einem M4A1 Sherman, Die M4 Sherman, formally Medium Tank, M4, was the primary tank used by the United States during World War II. Thousands were also distributed to the Allies, including the British Commonwealth and the Soviet Union, via lend-lease. In the United Kingdom, the M4 was named after Union General William Tecumseh Sherman, following the British practice of naming their American-built tanks after famous American Civil War generals. Subsequently, the British name found its way into common use in the U.S. The Sherman evolved from the Grant and Lee medium tanks, which had an unusual side-sponson mounted 75 mm gun. It retained much of the previous mechanical design, but added the first American main 75 mm gun mounted on a fully traversing turret, with a gyrostabilizer enabling the crew to fire with reasonable accuracy while the tank was on the move. The designers stressed mechanical reliability, ease of production and maintenance, durability, standardization of parts and ammunition in a limited number of variants, and moderate size and weight. These factors made the Sherman superior in some regards to the earlier German light and medium tanks of 1939-41. The Sherman ended up being produced in large numbers and formed the backbone of most Allied offensives, starting in late 1942. 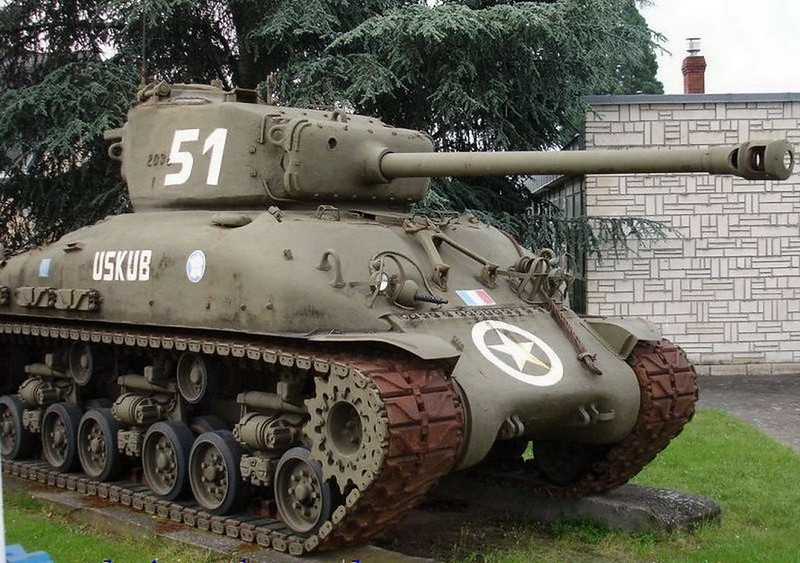 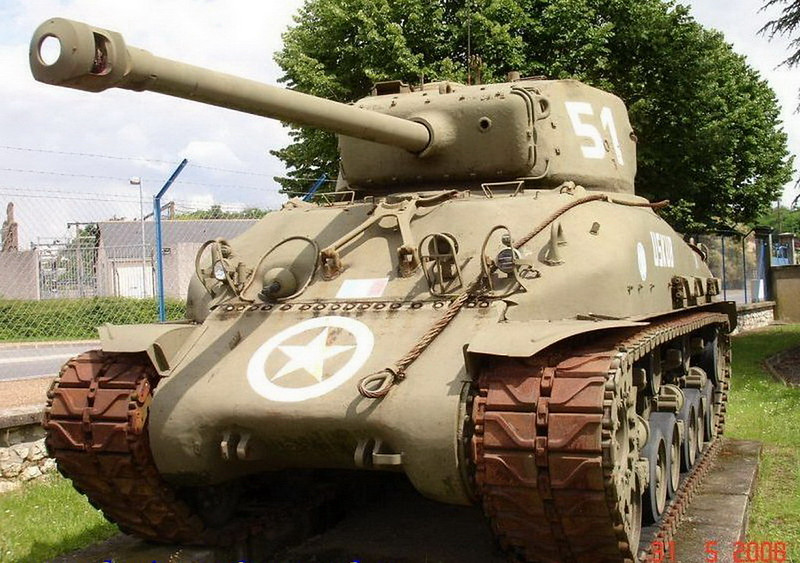 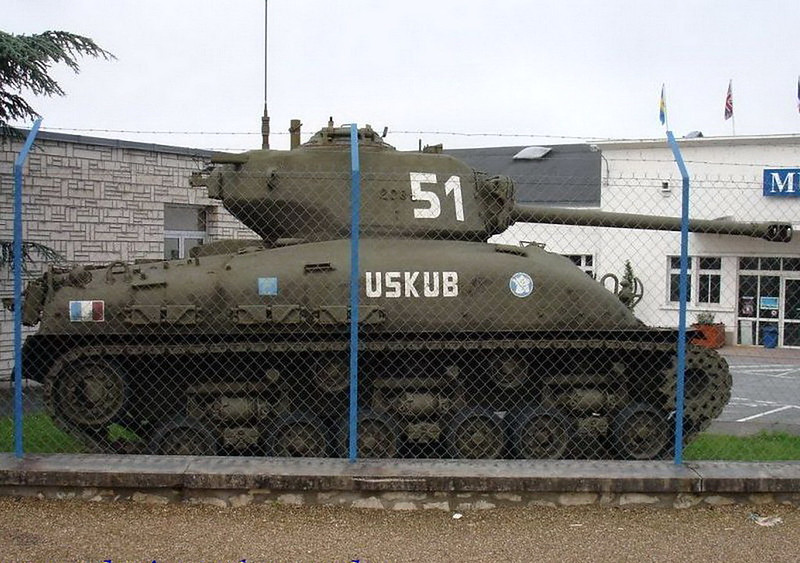 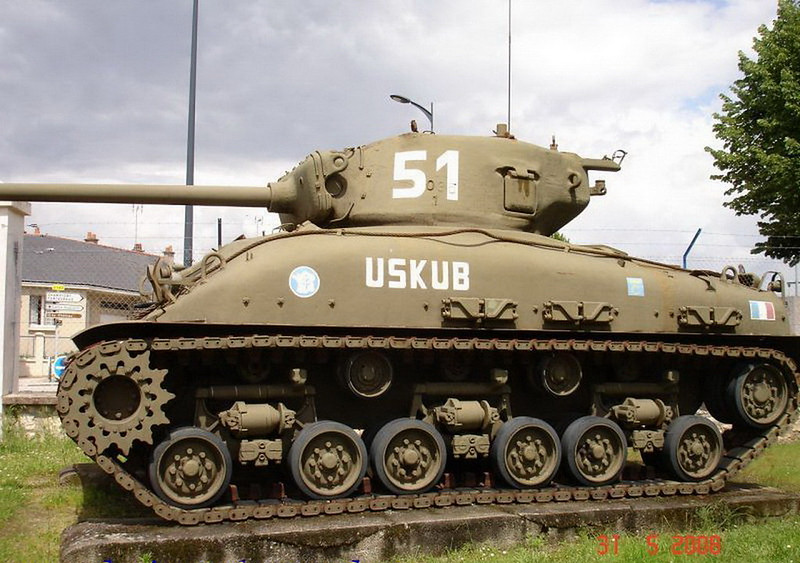 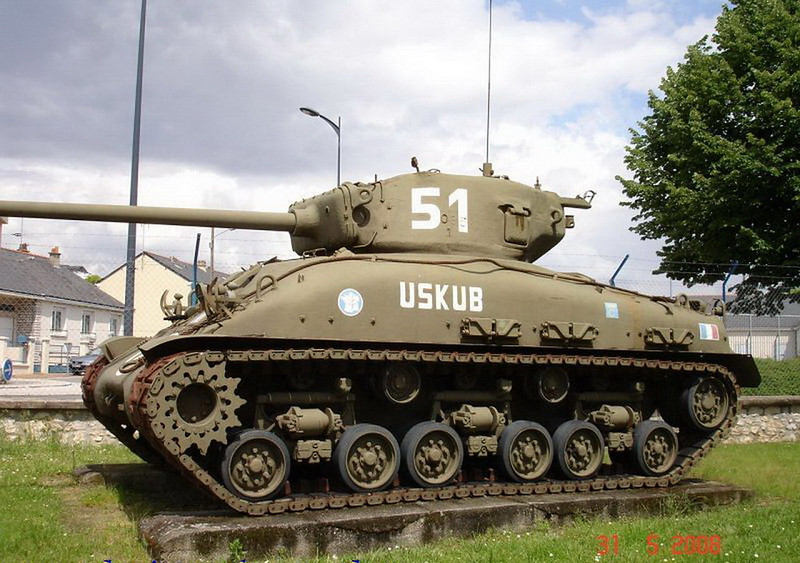 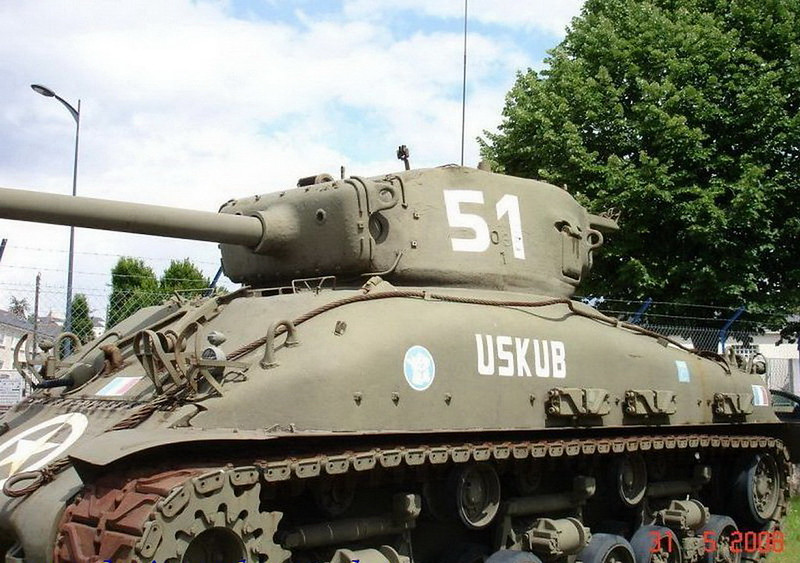 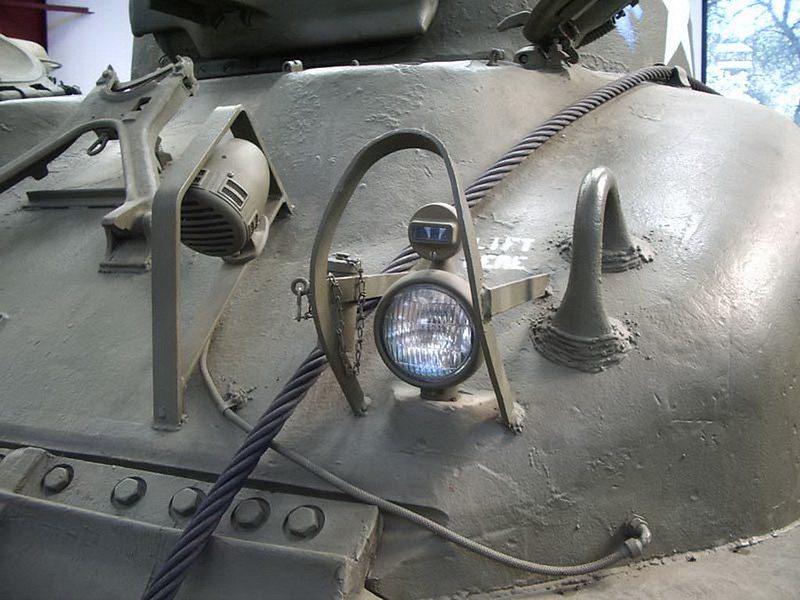 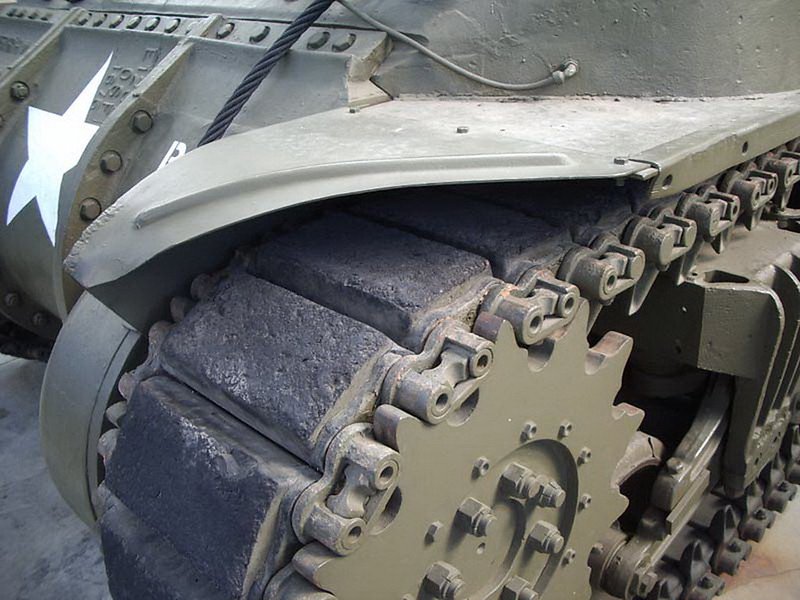 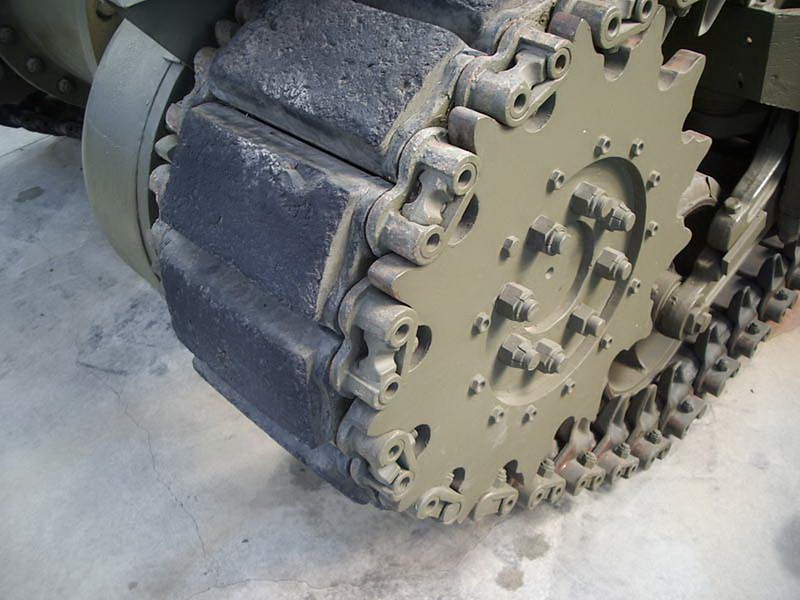 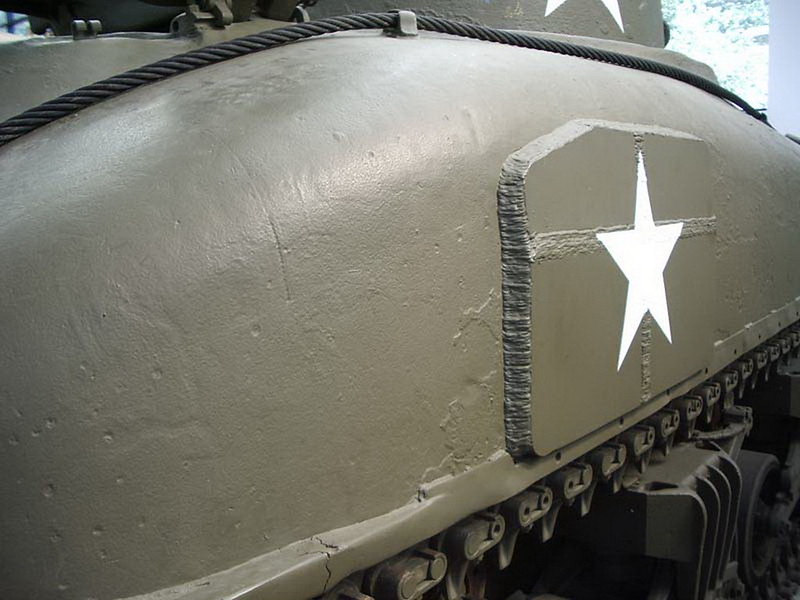 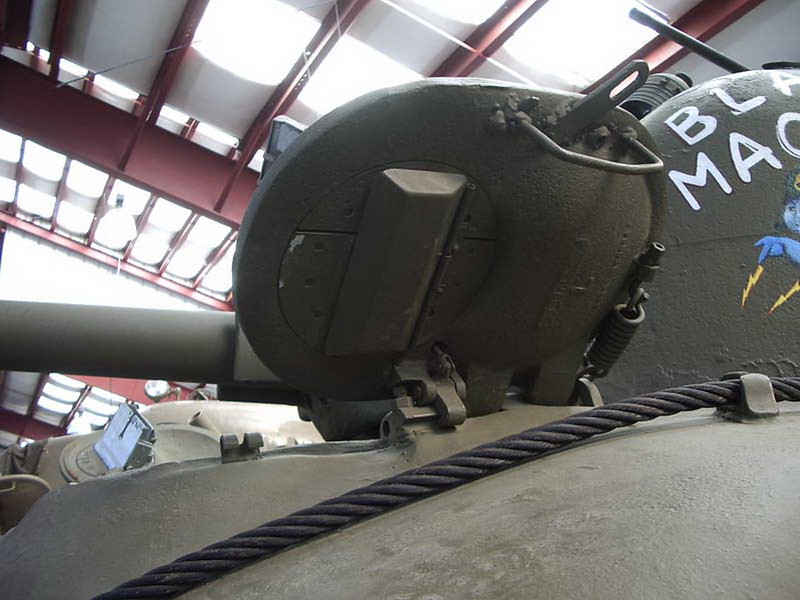 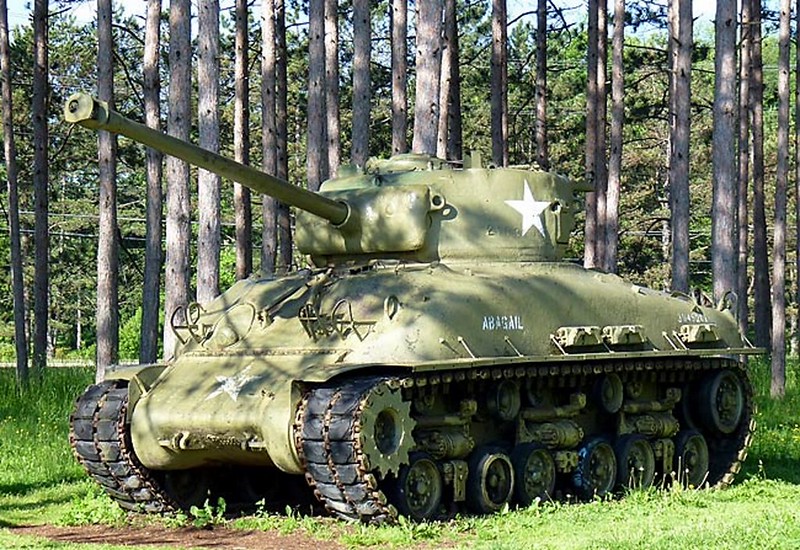 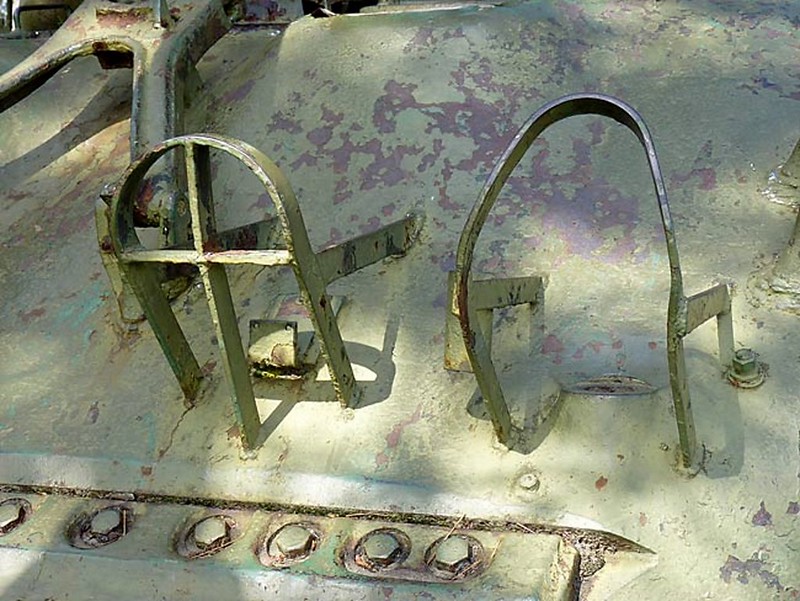 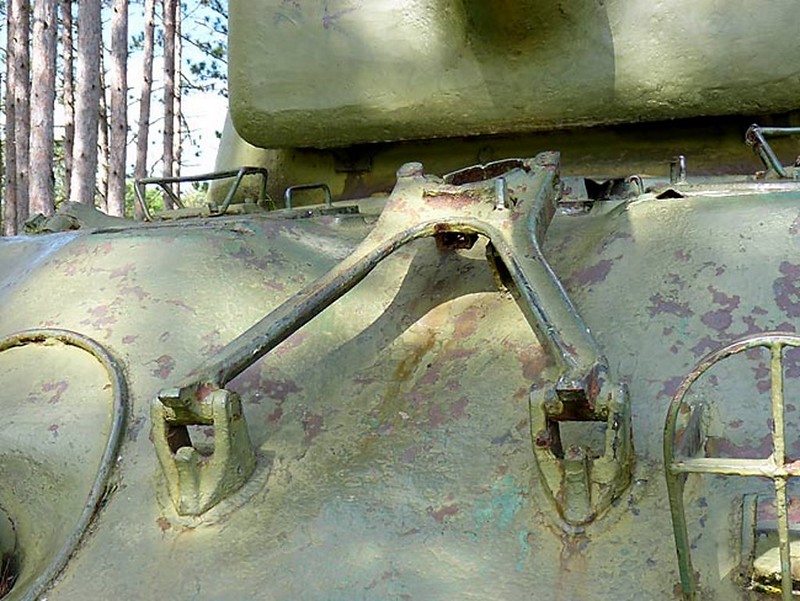 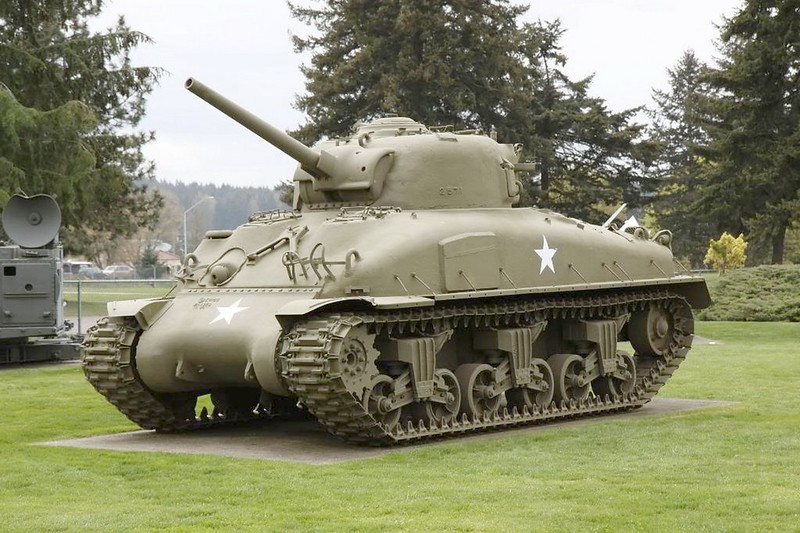 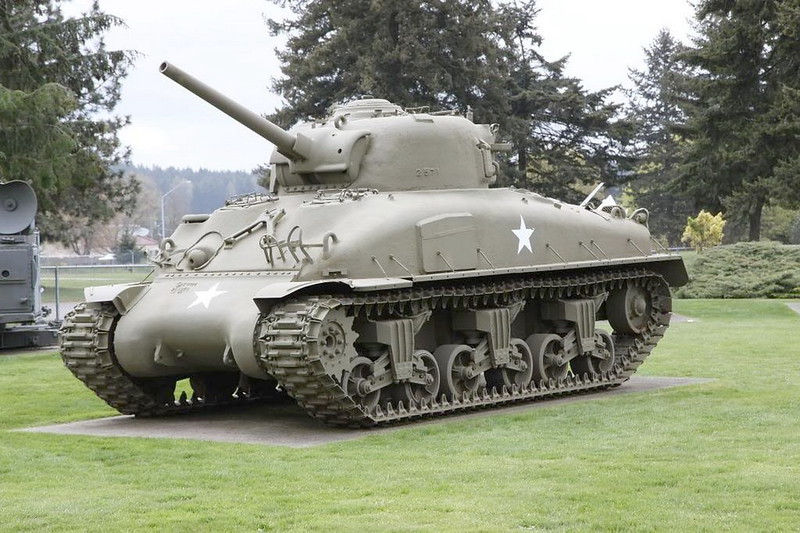 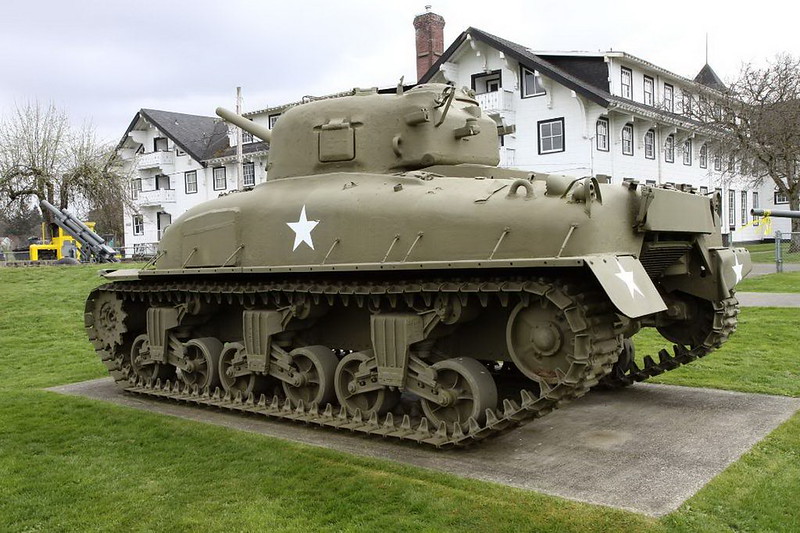 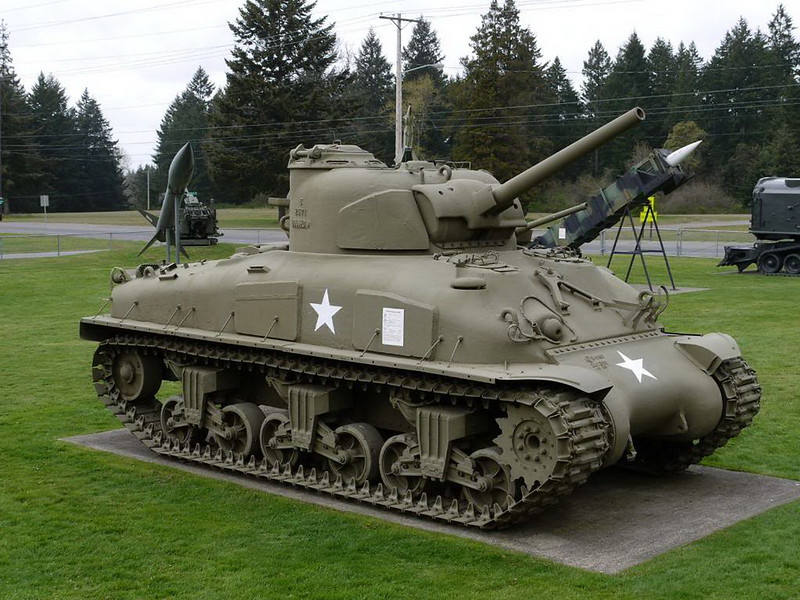