Den Centurion, introduced in 1945, was the primary British main battle tank of the post-World War II period. It was a successful tank design, with upgrades, for many decades. The chassis was also adapted for several other roles. 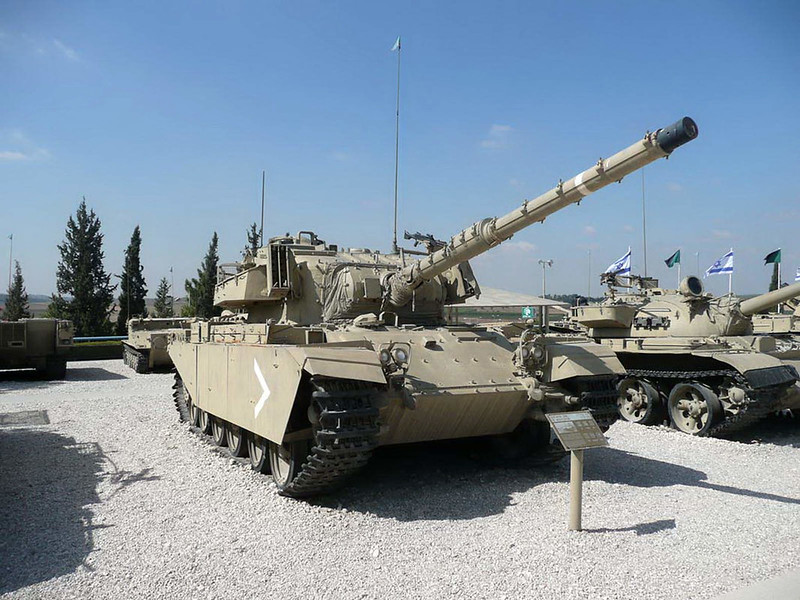 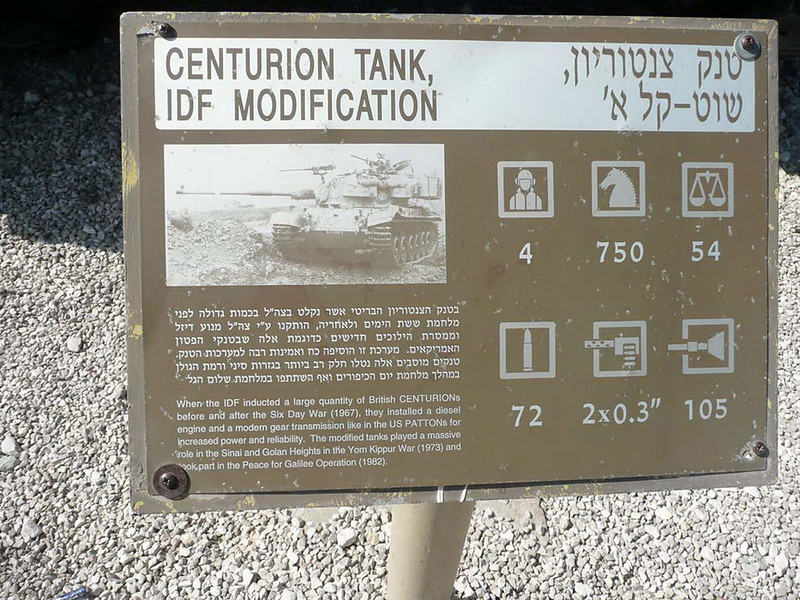 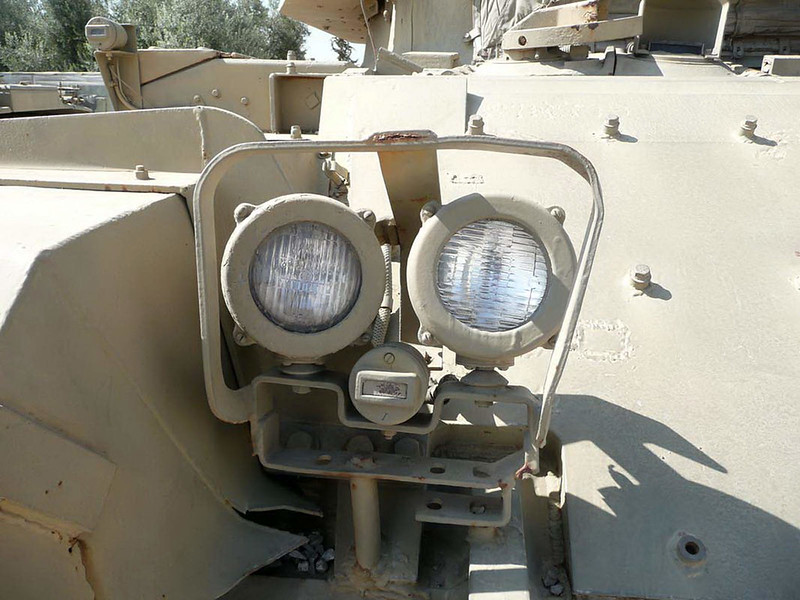 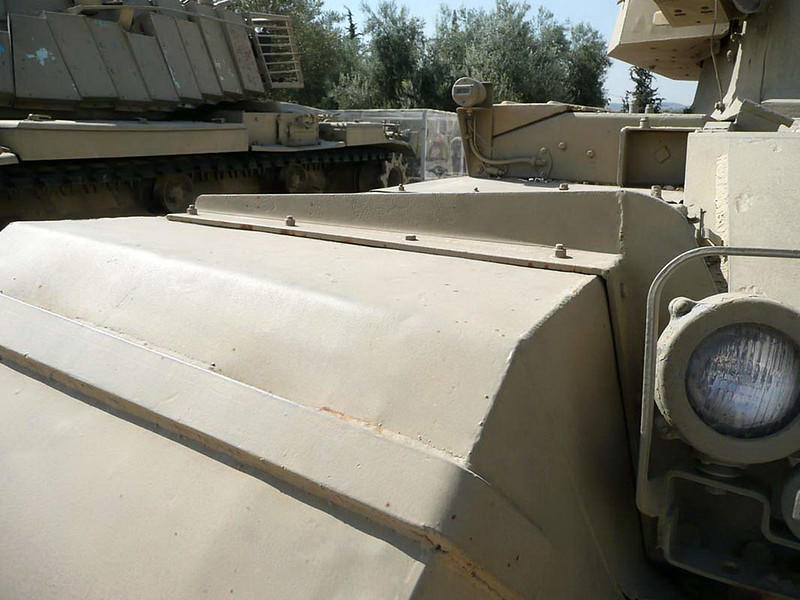 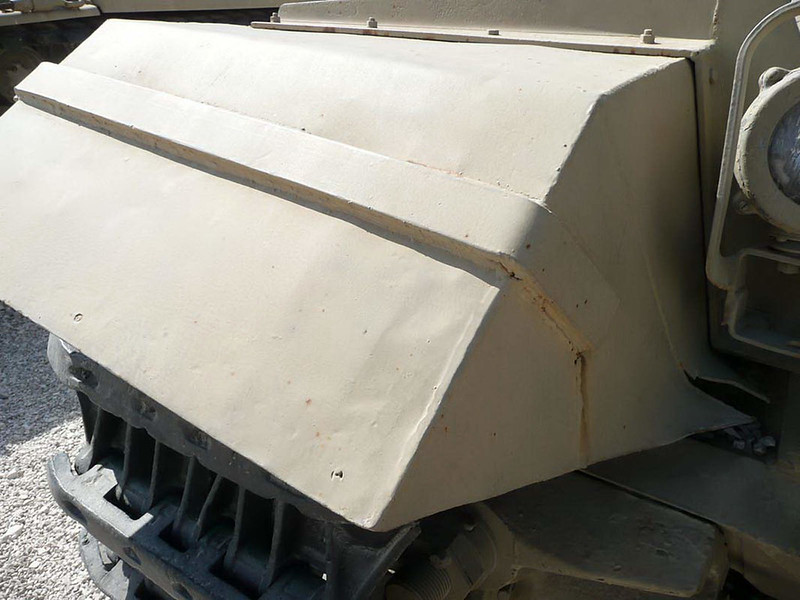 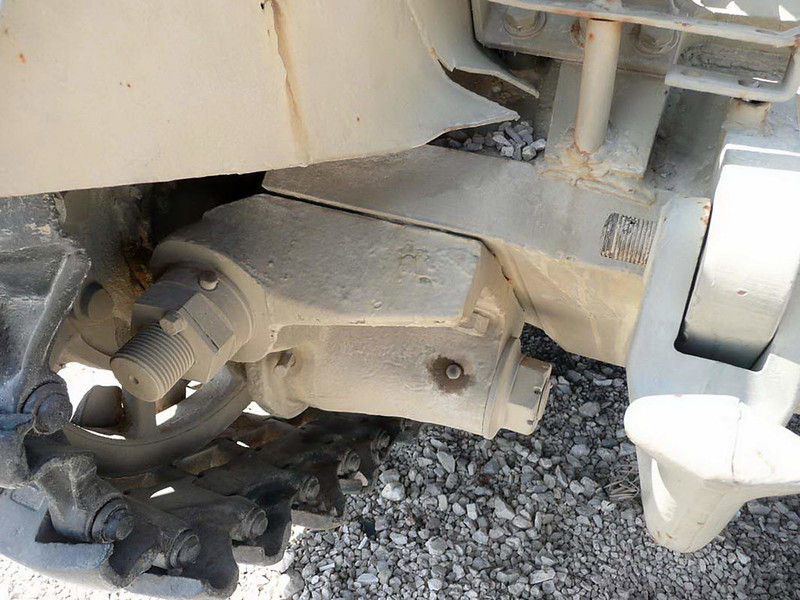 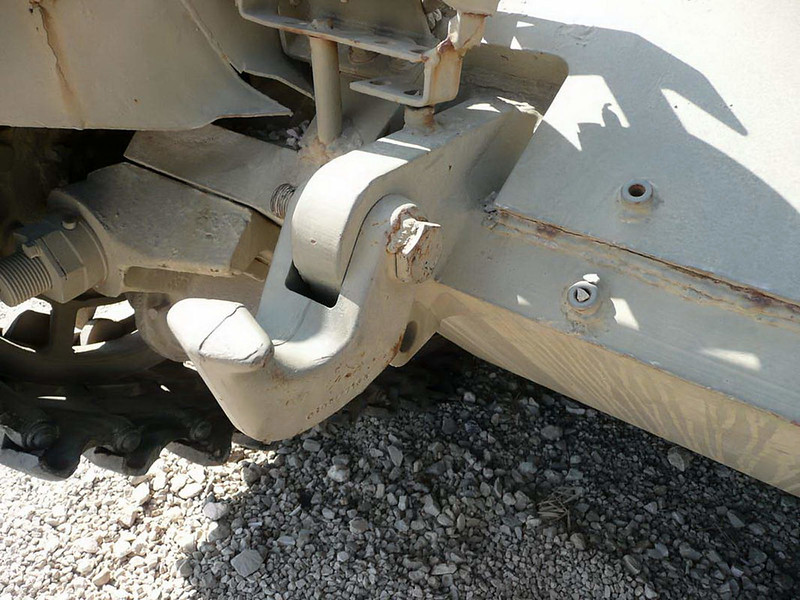 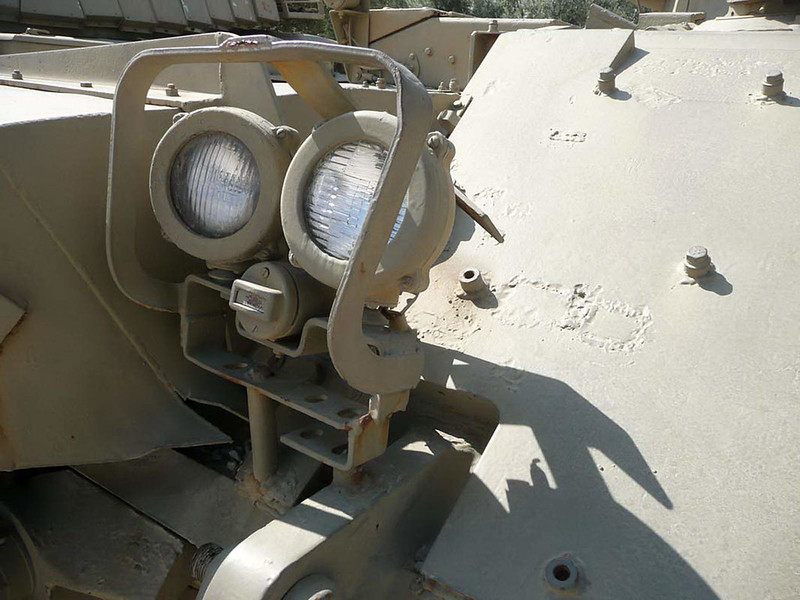 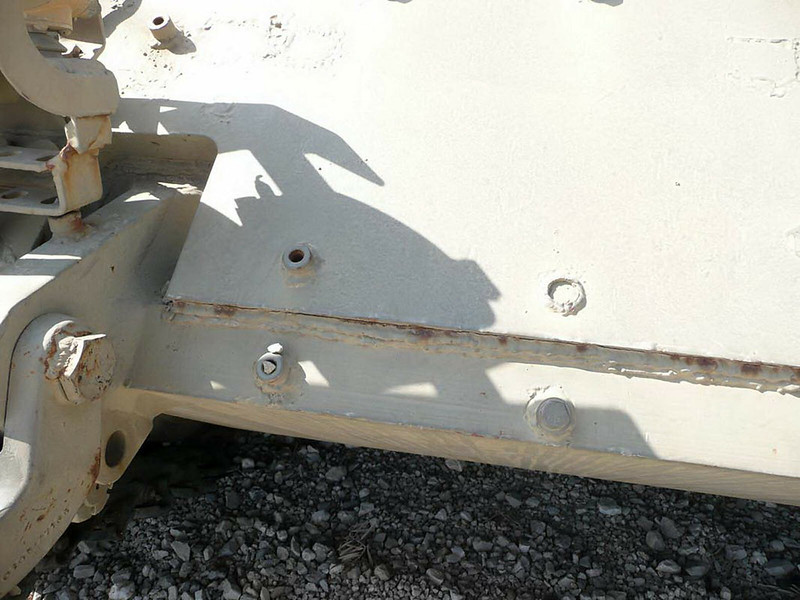 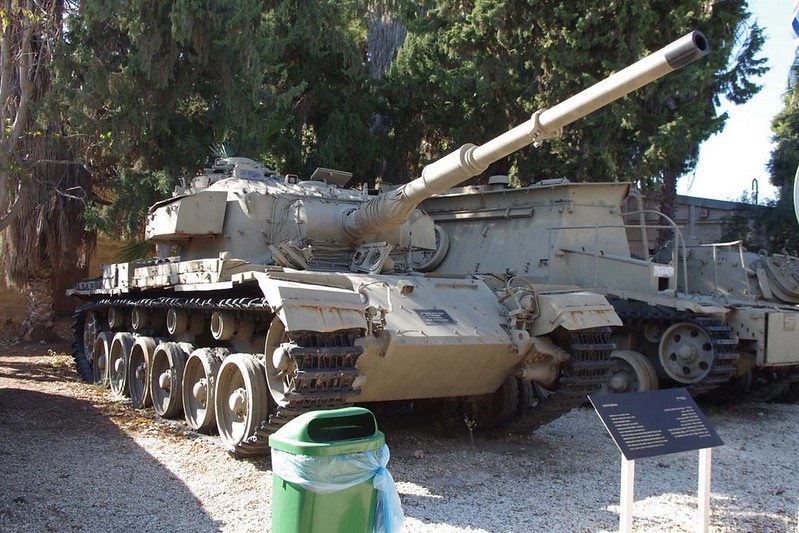 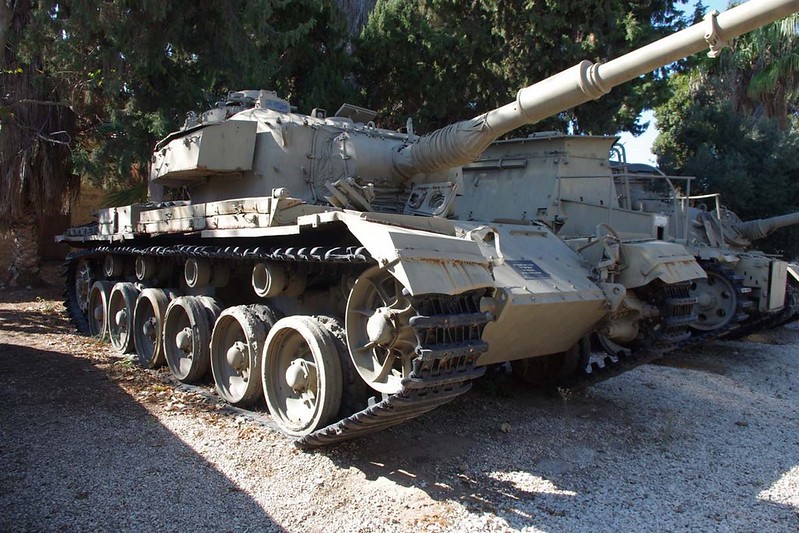 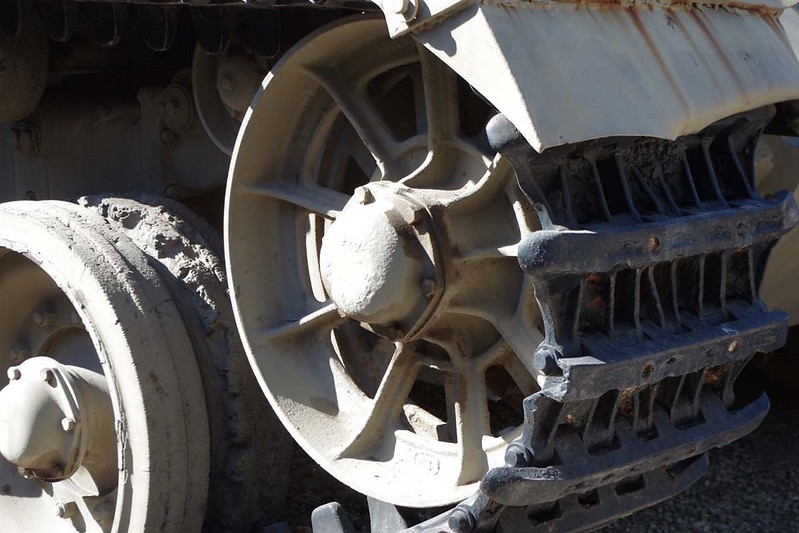 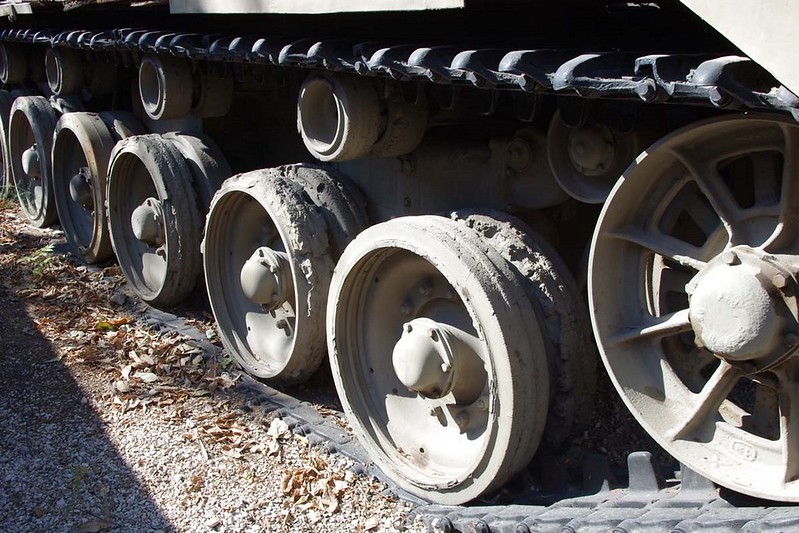 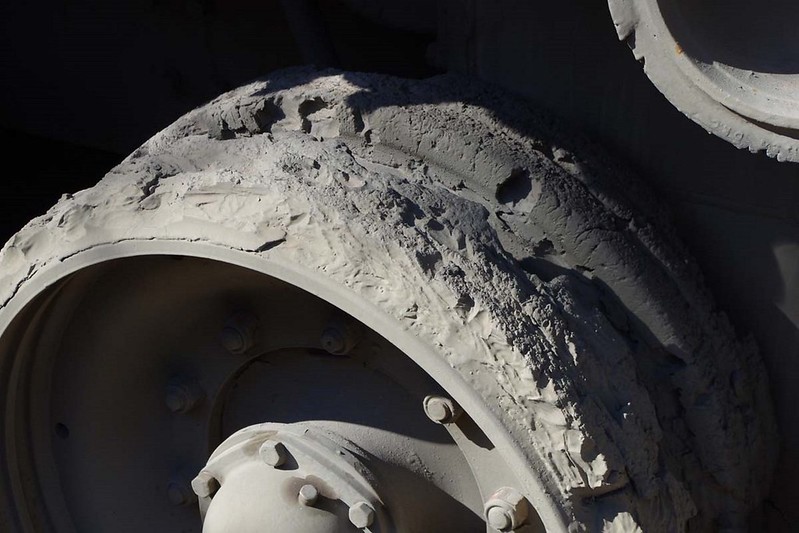 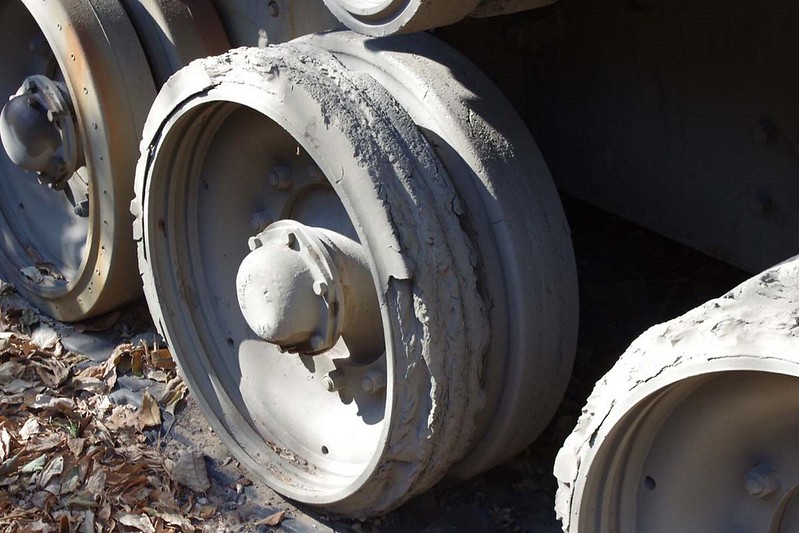