Motor torpedo boat development began in the early 1900s, and the vessels first saw service during World War I. However, it was not until the late 1930s that the US Navy commenced the development of the Patrol Torpedo or PT boat. The PT boat was designed for attacking larger warships with torpedoes using its ‘stealth’ ability, high-speed and small size to launch and survive these attacks – although they were employed in a wide variety of other missions, including rescuing General MacArthur and his entourage from the Philippines. This book examines the design and development of these unique craft, very few of which survive today, and goes on to examine their role and combat deployment in World War II.

Wait, Searching NEW VANGUARD 148 for you…

Wait, Searching Torpedo Boats for you… 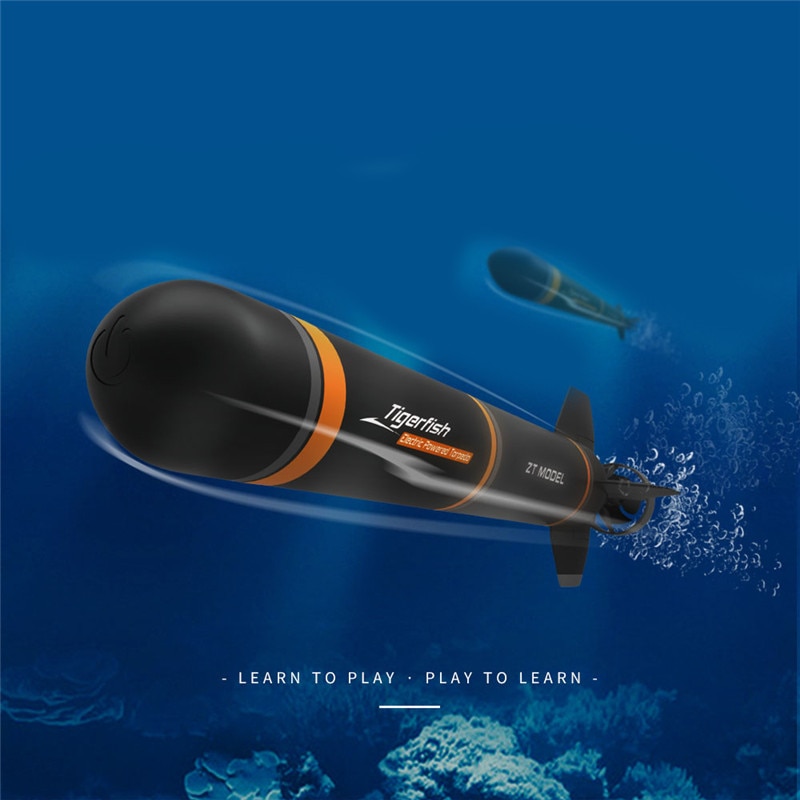 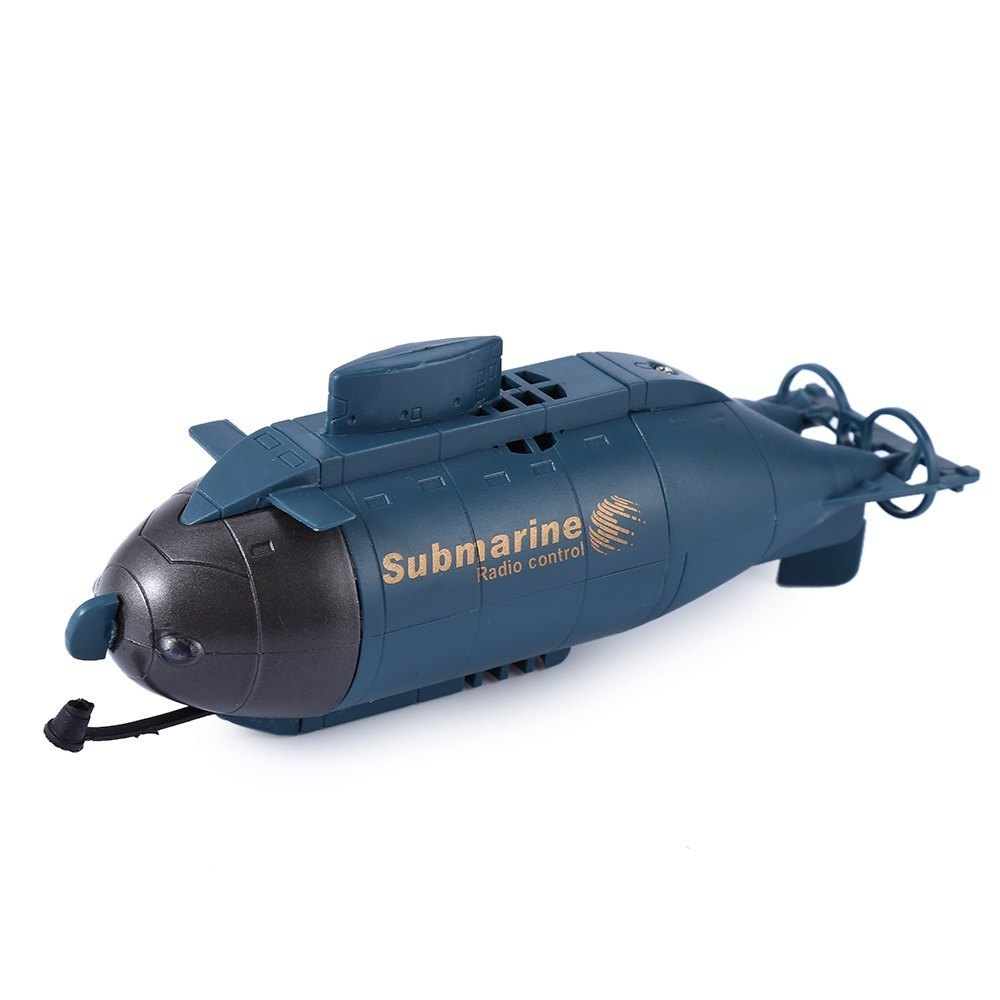 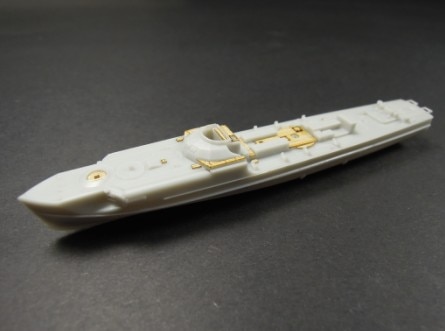