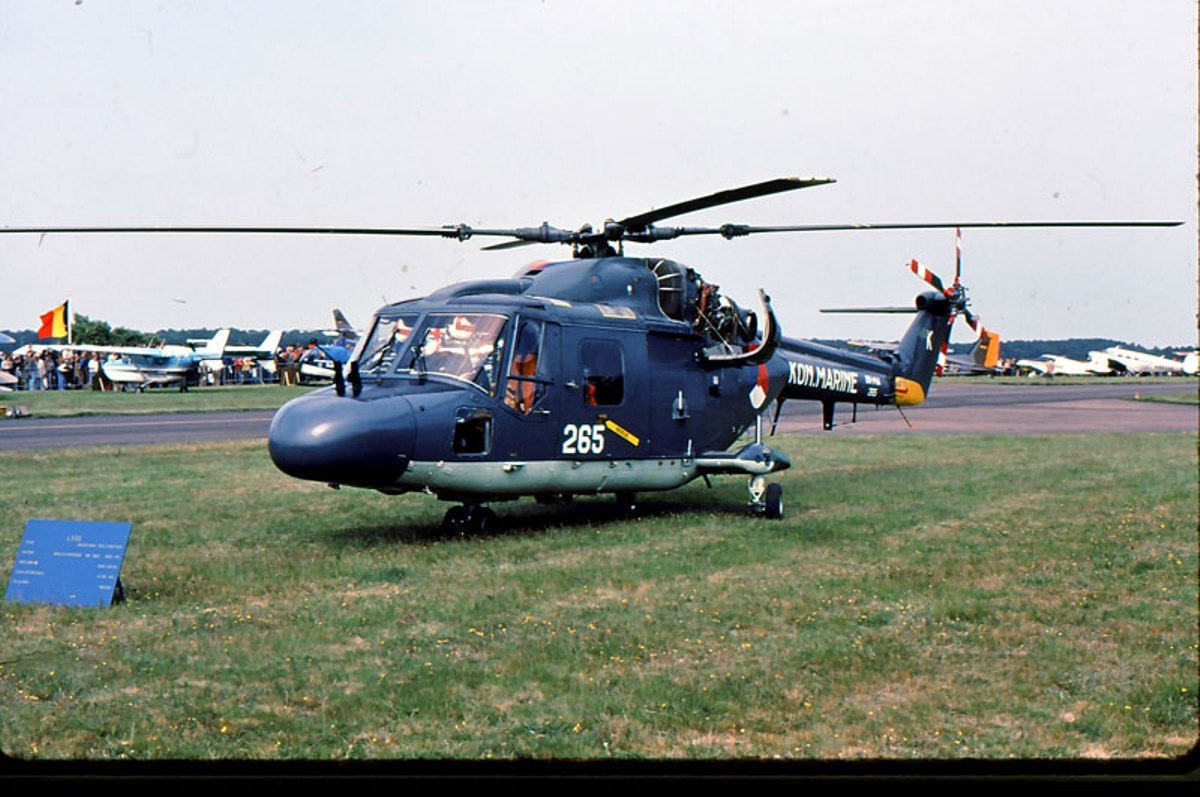 В Westland Връзки is a British multi-purpose military helicopter designed and built by Westland Helicopters at its factory in Yeovil. Originally intended as a utility craft for both civil and naval usage, military interest led to the development of both battlefield and naval variants. The Lynx went into operational usage in 1977 and was later adopted by the armed forces of over a dozen nations, primarily serving in the battlefield utility, anti-armour, search and rescue and anti-submarine warfare roles. 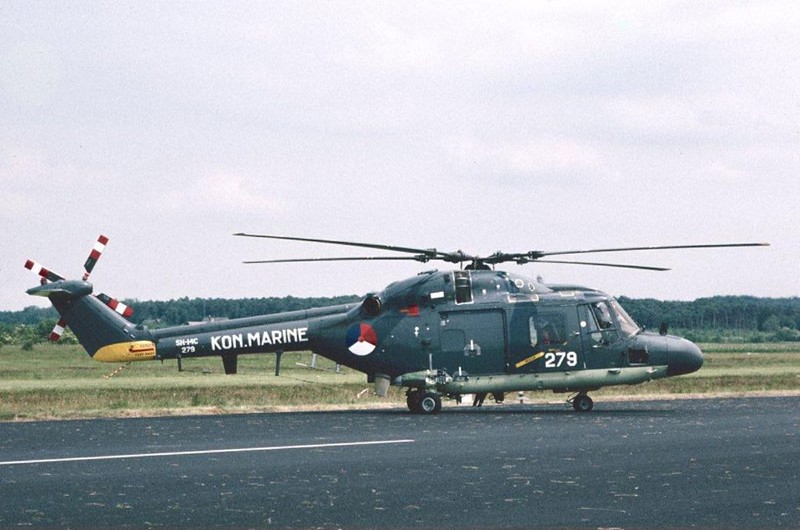 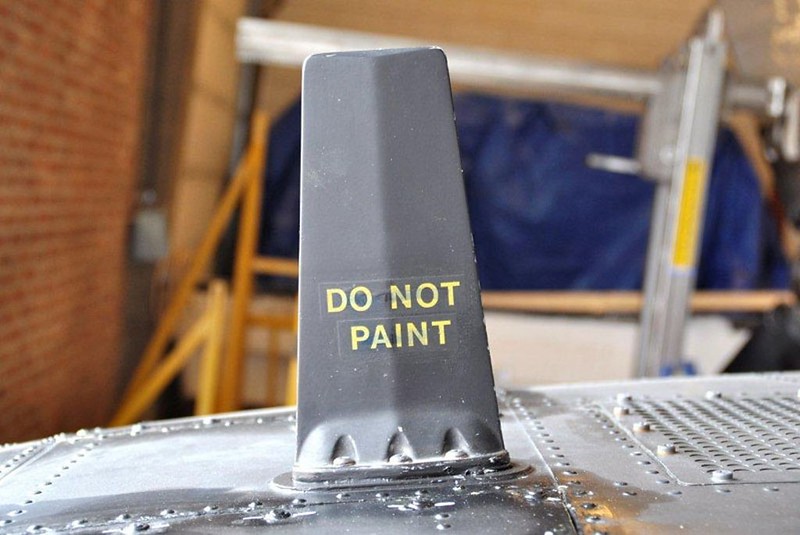 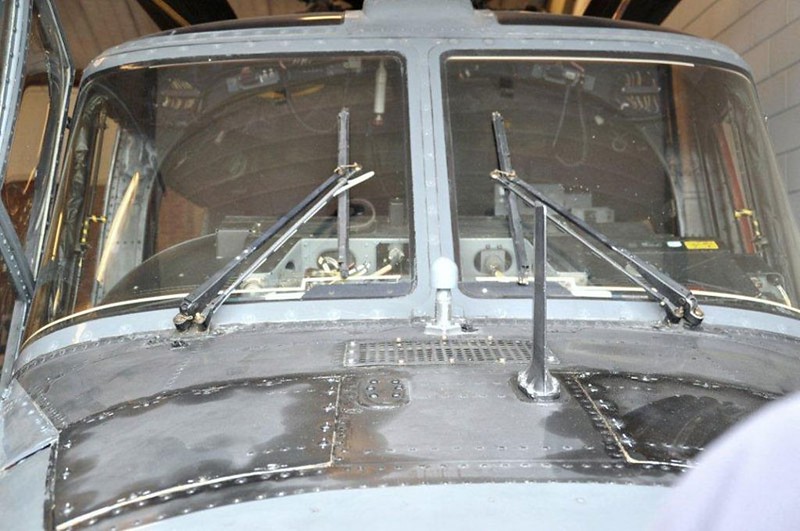 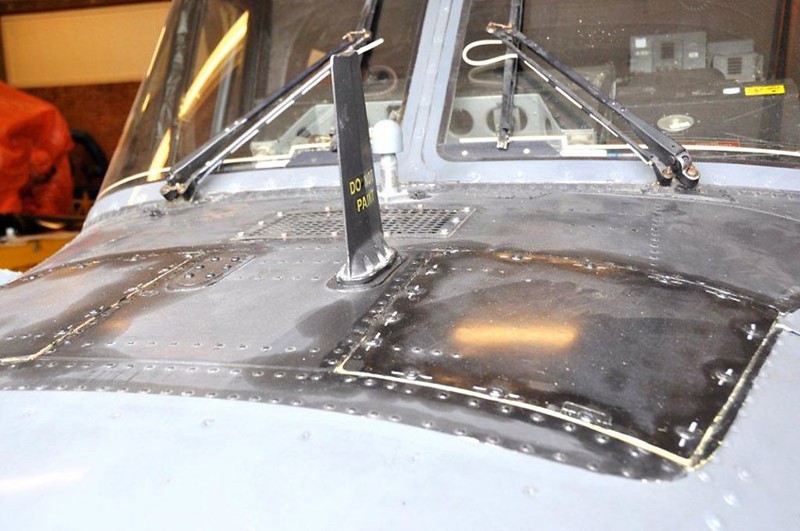 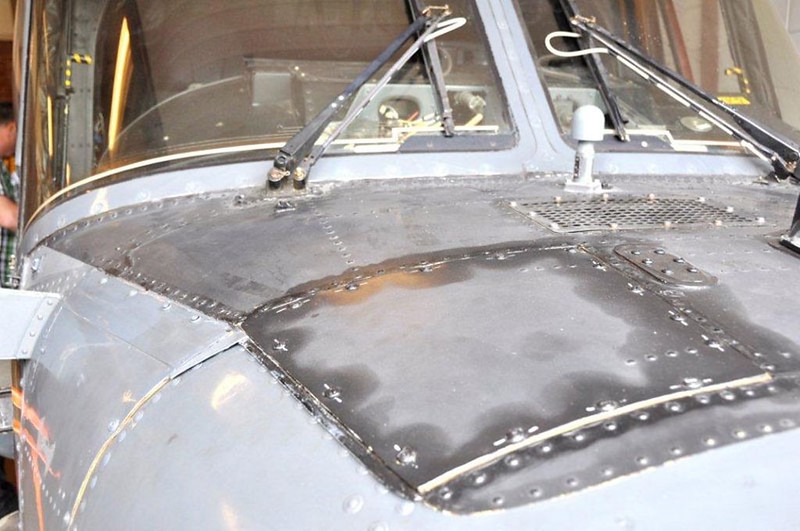 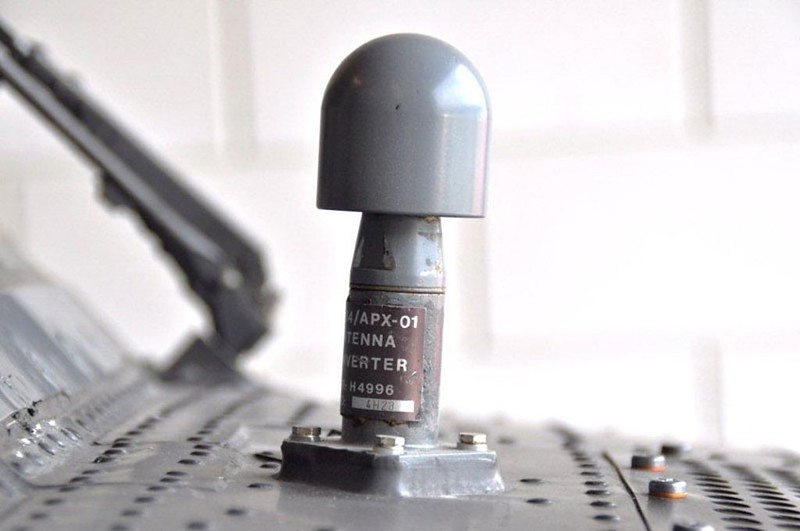 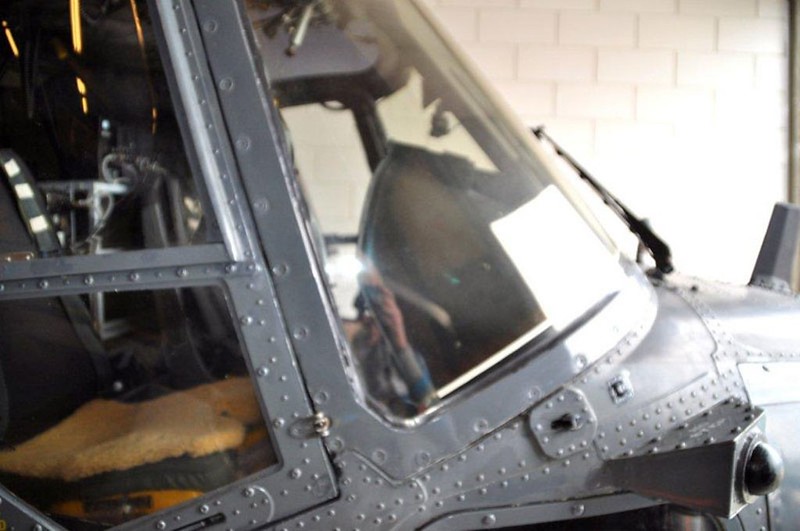 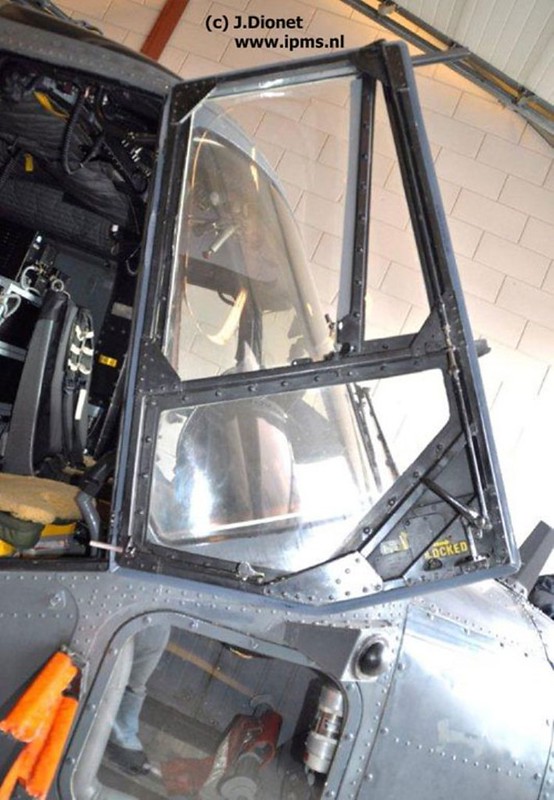 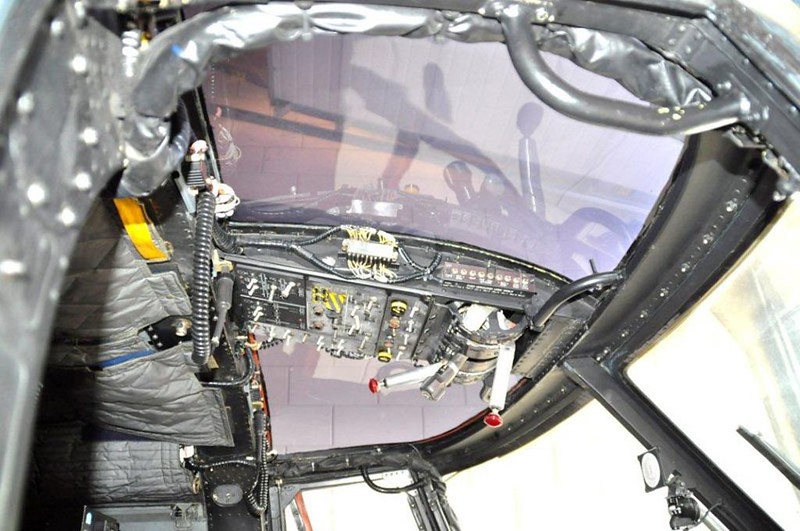