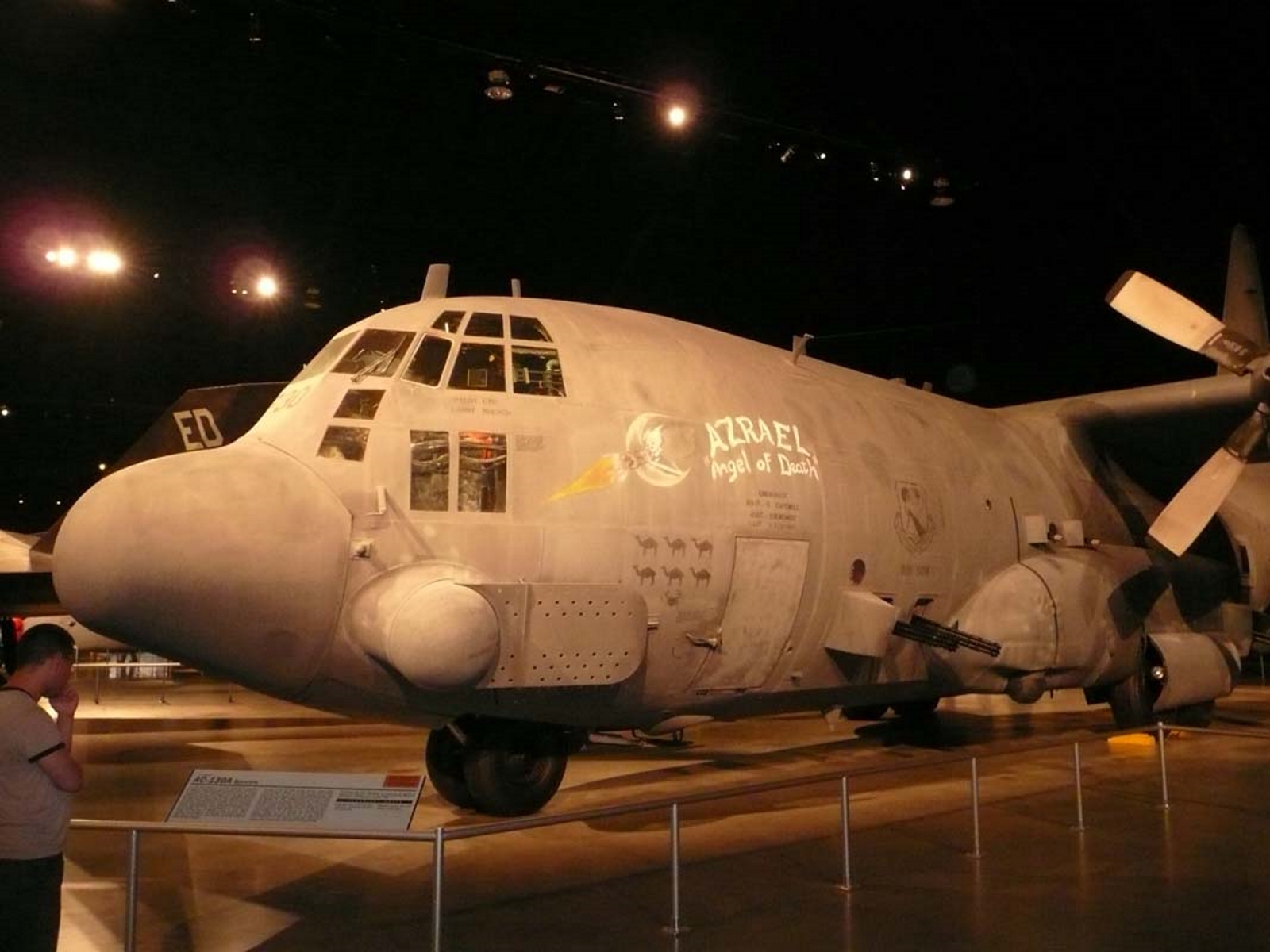 Фото галерия Lockheed АС-130А призрак, The Lockheed AC-130 gunship is a heavily armed, long-endurance ground-attack variant of the C-130 Hercules transport fixed-wing aircraft. It carries a wide array of anti-ground oriented weapons that are integrated with sophisticated sensors, navigation, and fire-control systems. Unlike other military fixed-wing aircraft, the AC-130 relies on visual targeting. Because its large profile and low operating altitudes (around 7,000 ft) make it an easy target, it usually flies close air support missions at night. 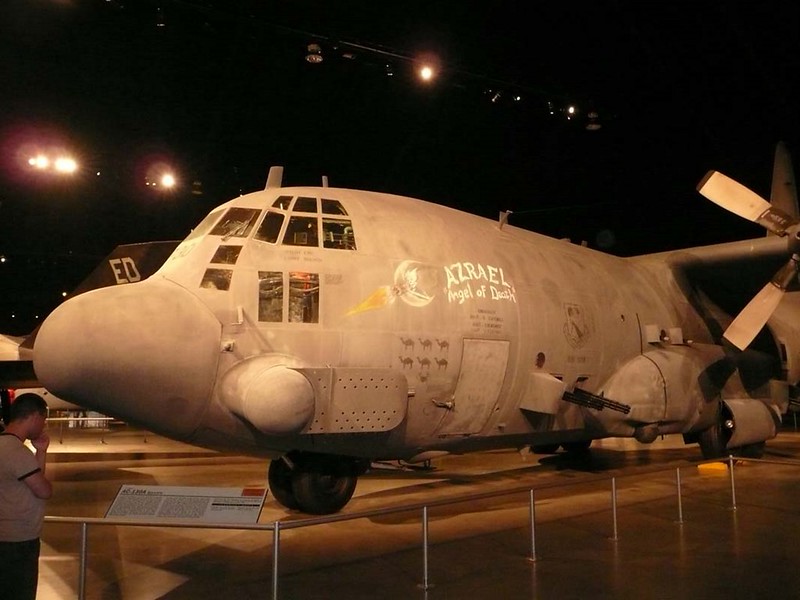 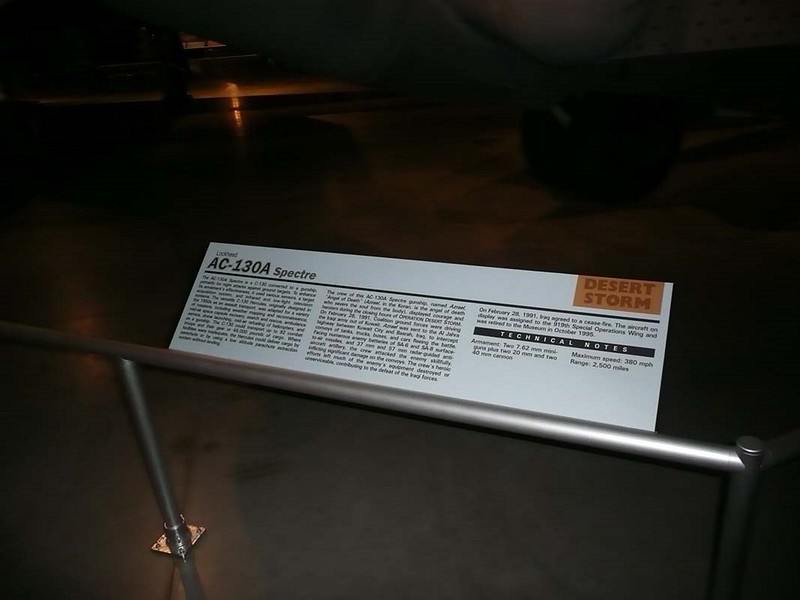 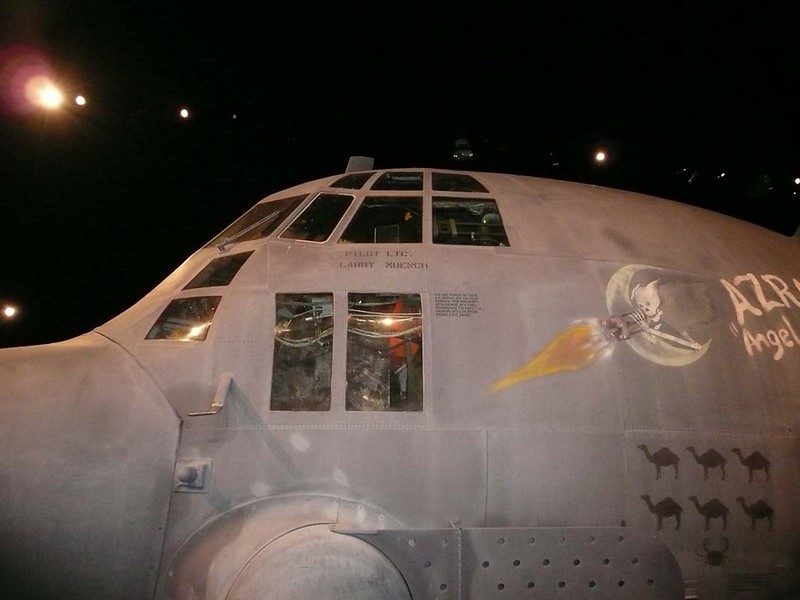 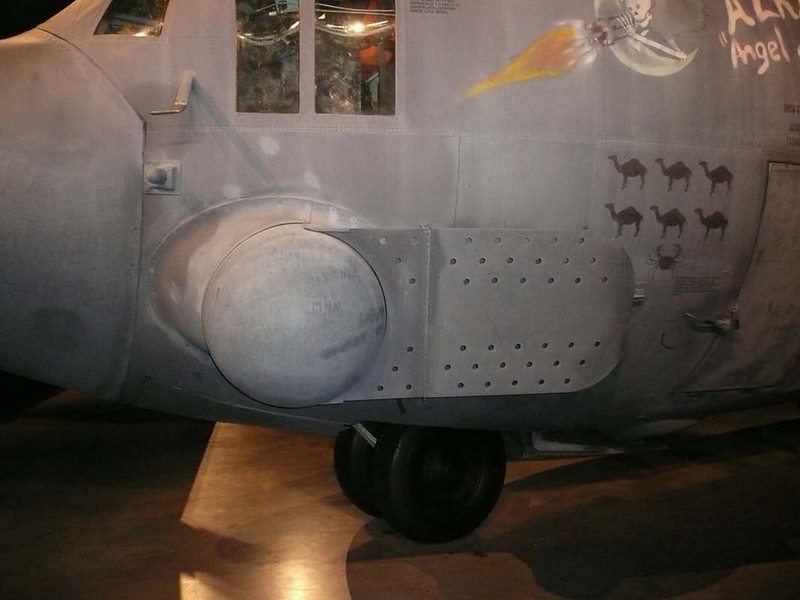 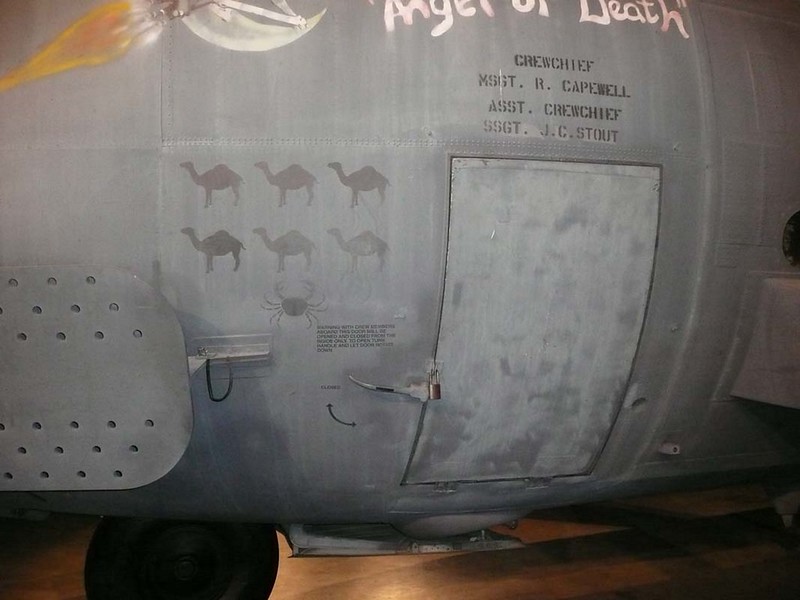 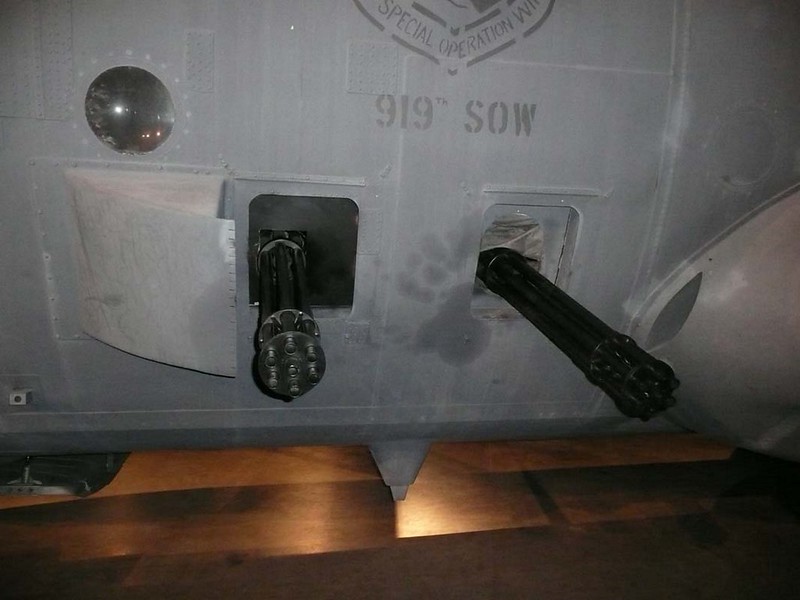 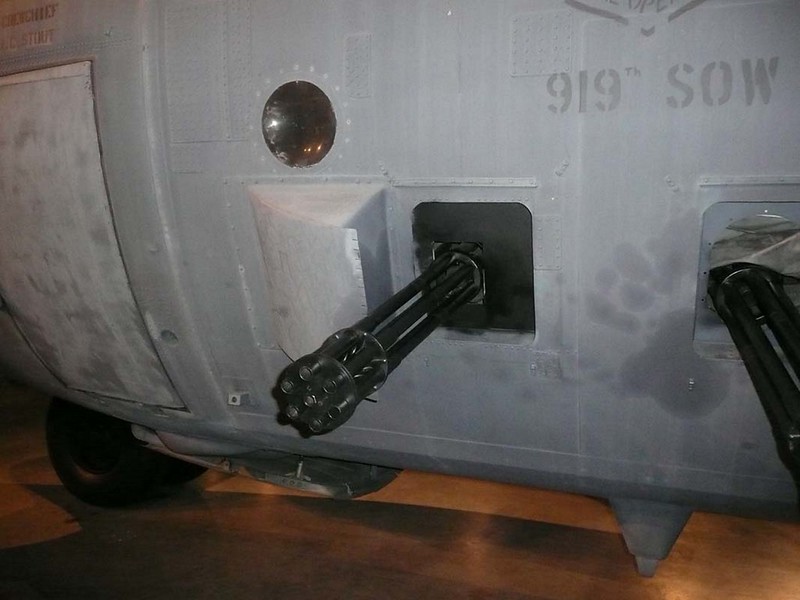 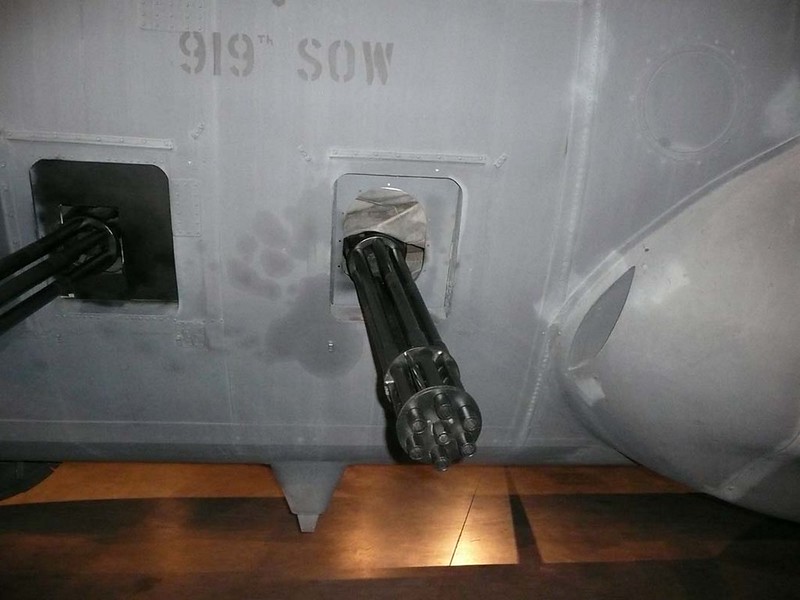 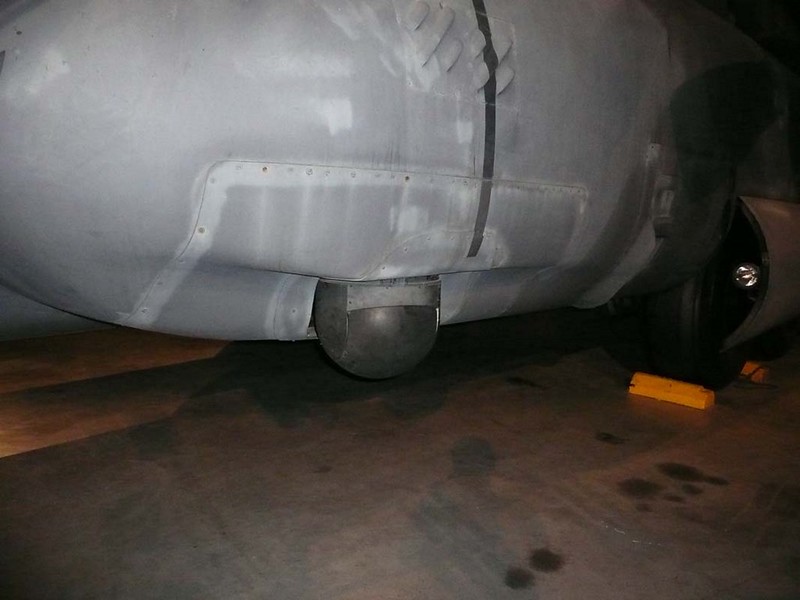 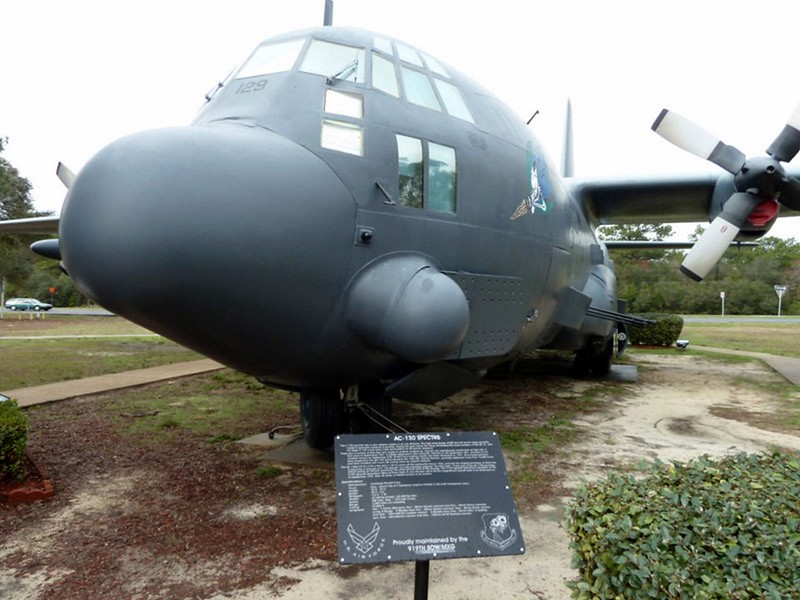 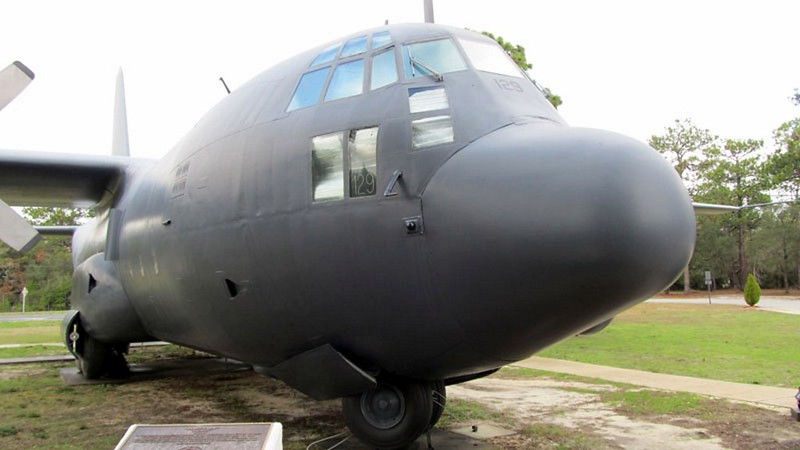 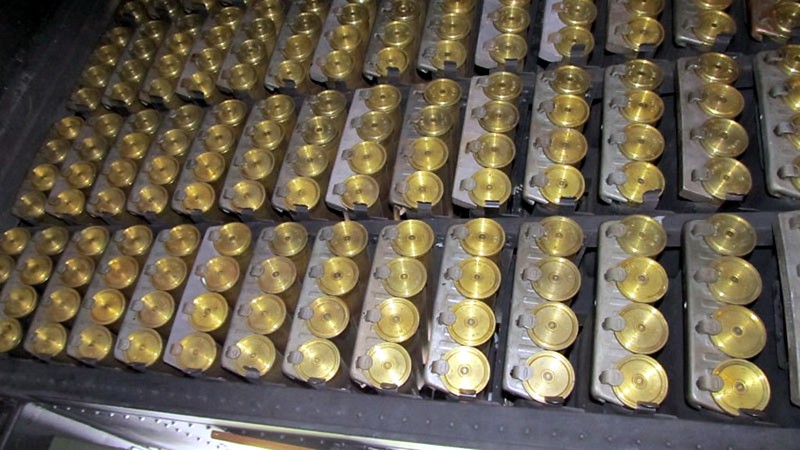 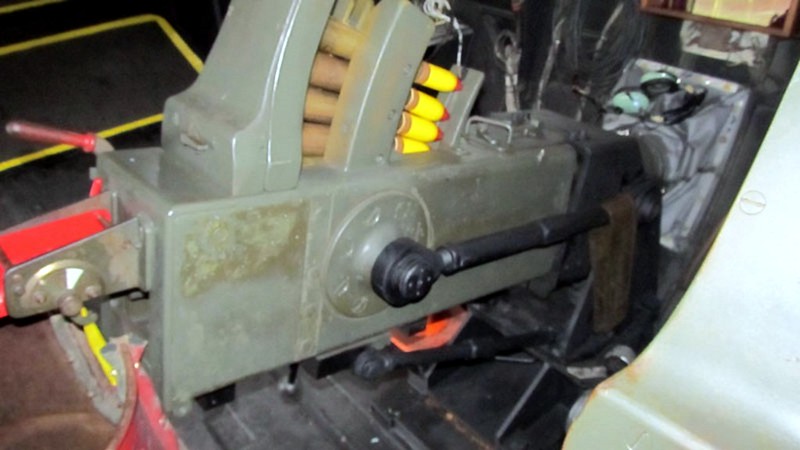 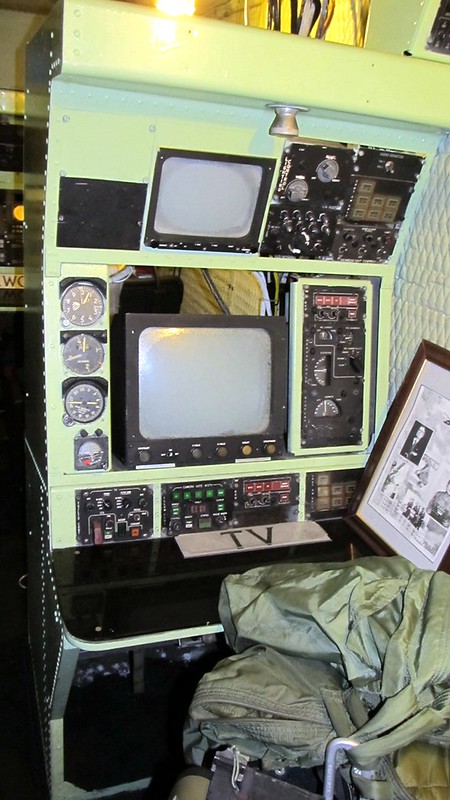 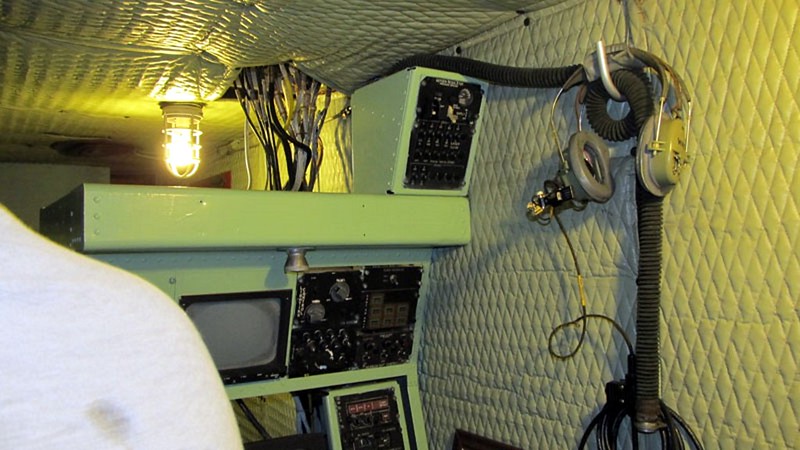