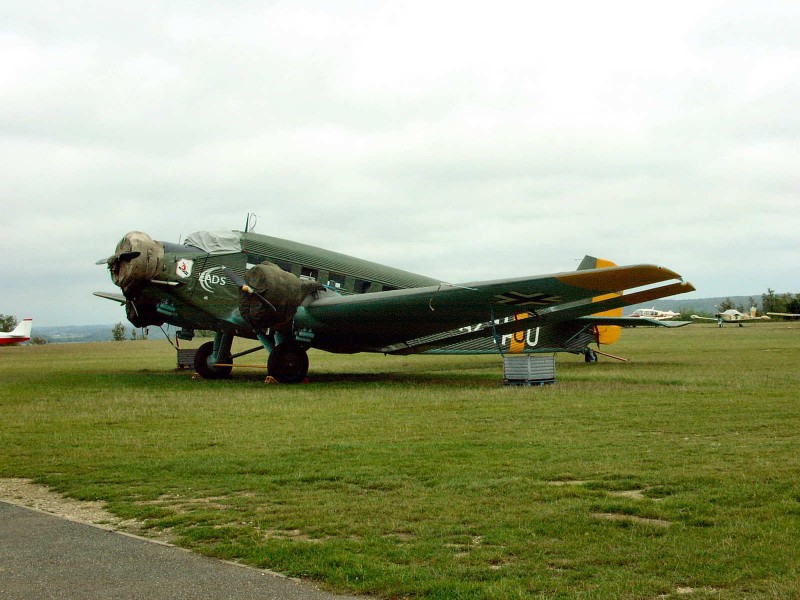 В Юнкерс Ju 52 (nicknamed Tante Ju (“Auntie Ju”) and Iron Annie) was a German trimotor transport aircraft manufactured from 1932 to 1945. It saw both civilian and military service during the 1930s and 1940s. In a civilian role, it flew with over 12 air carriers including Swissair and Deutsche Luft Hansa as an airliner and freight hauler. In a military role, it flew with the Luftwaffe as a troop and cargo transport and briefly as a medium bomber. The Ju 52 continued in postwar service with military and civilian air fleets well into the 1980s. 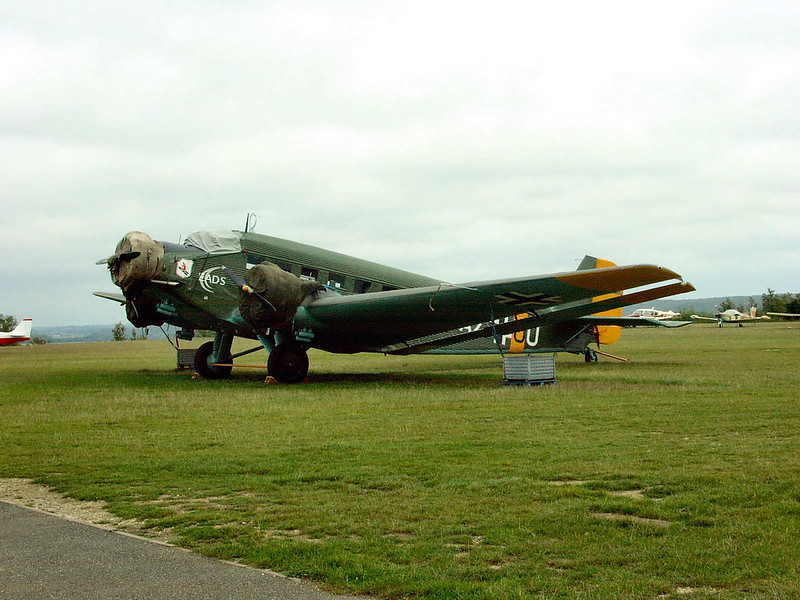 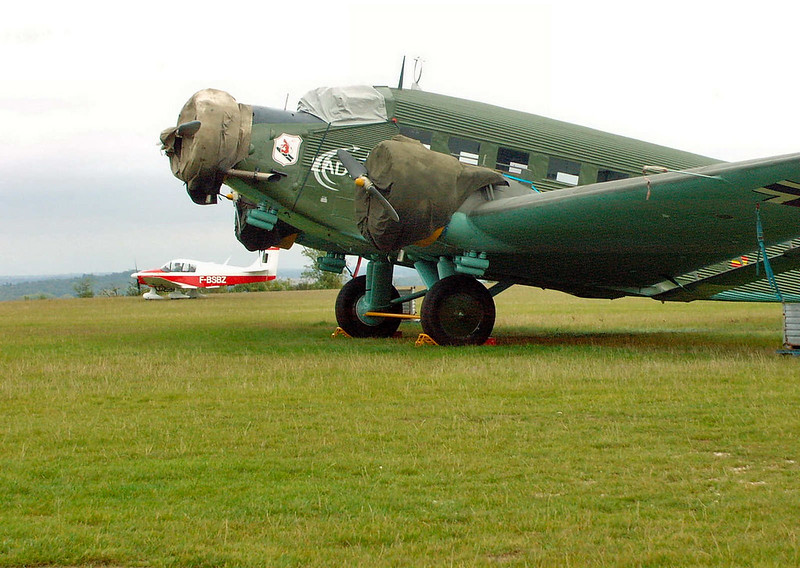 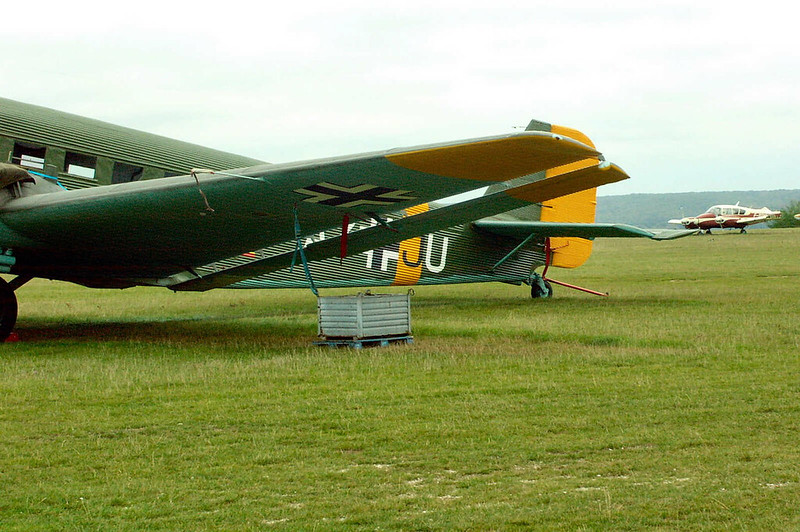 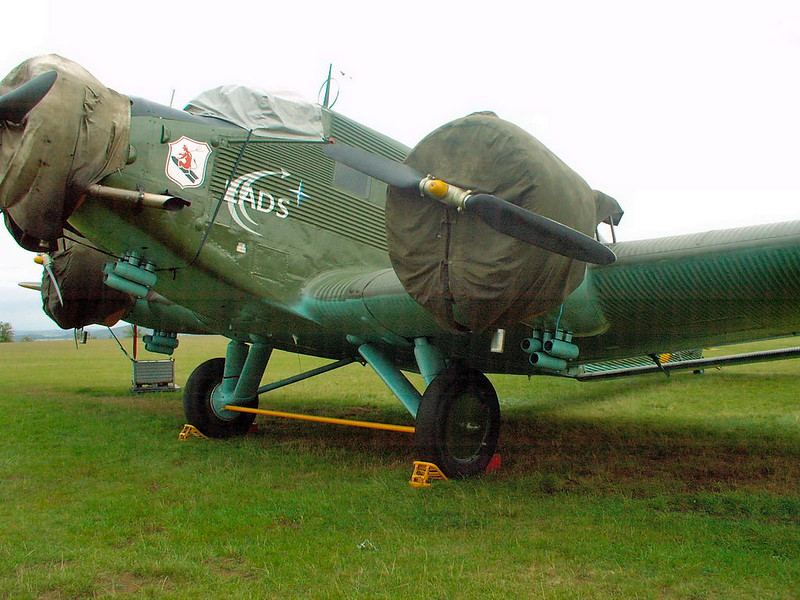 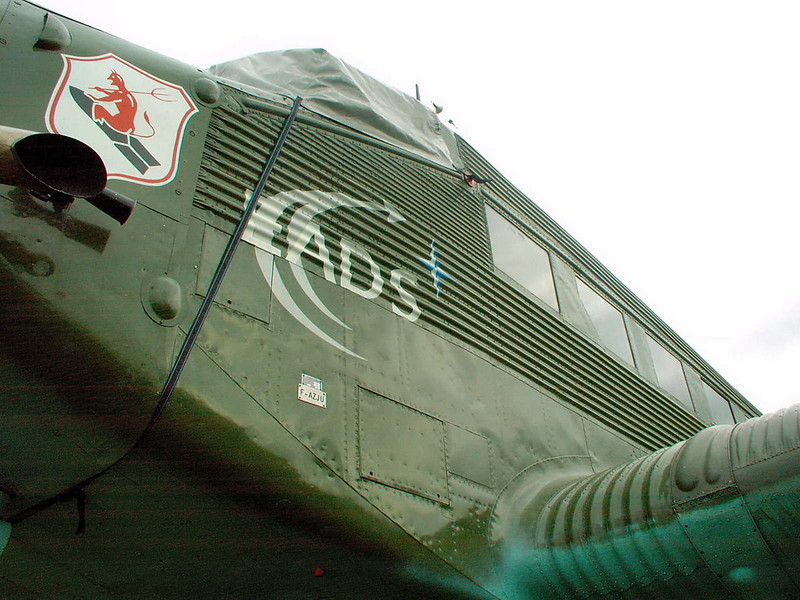 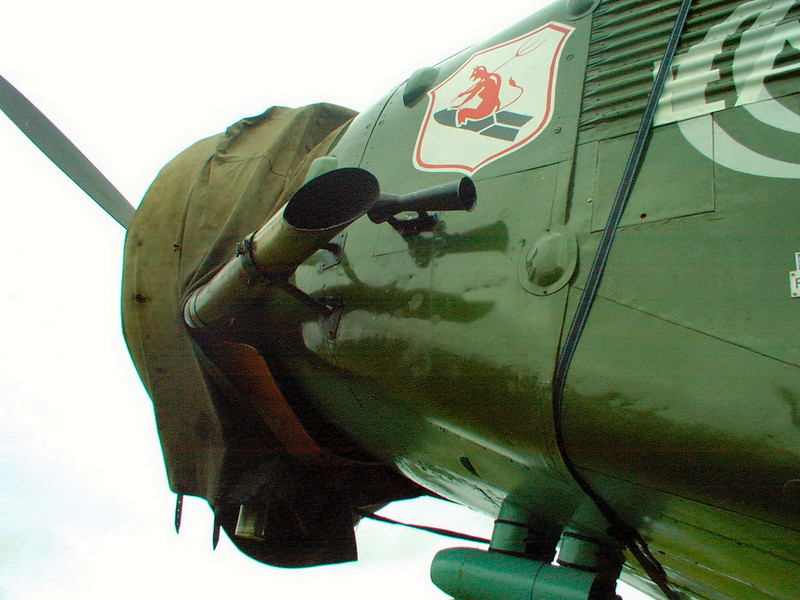 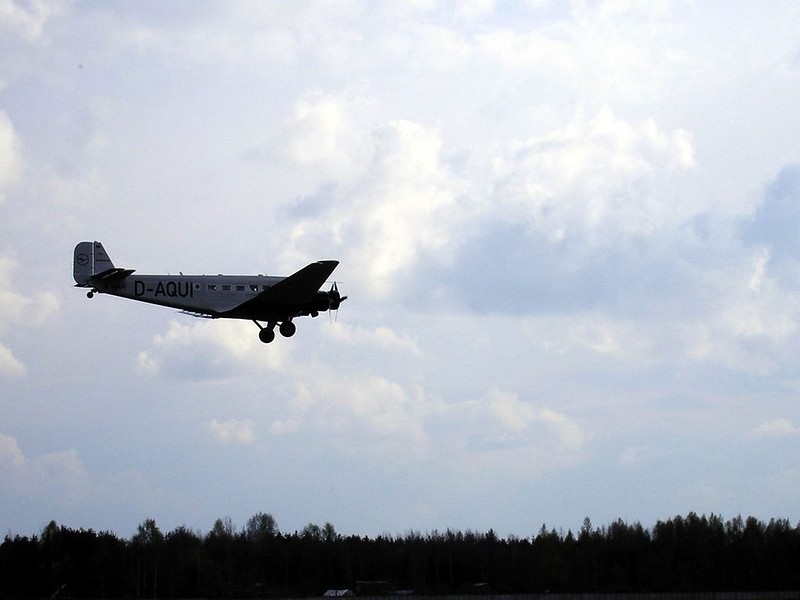 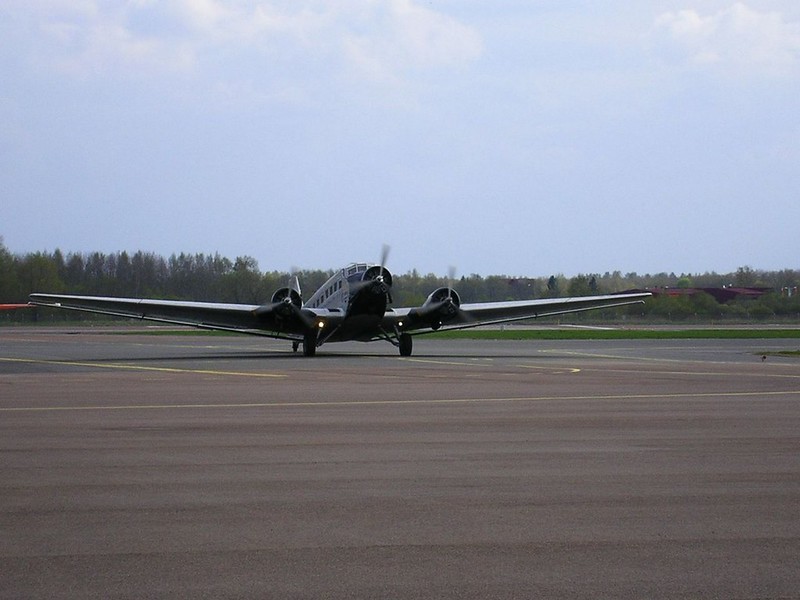 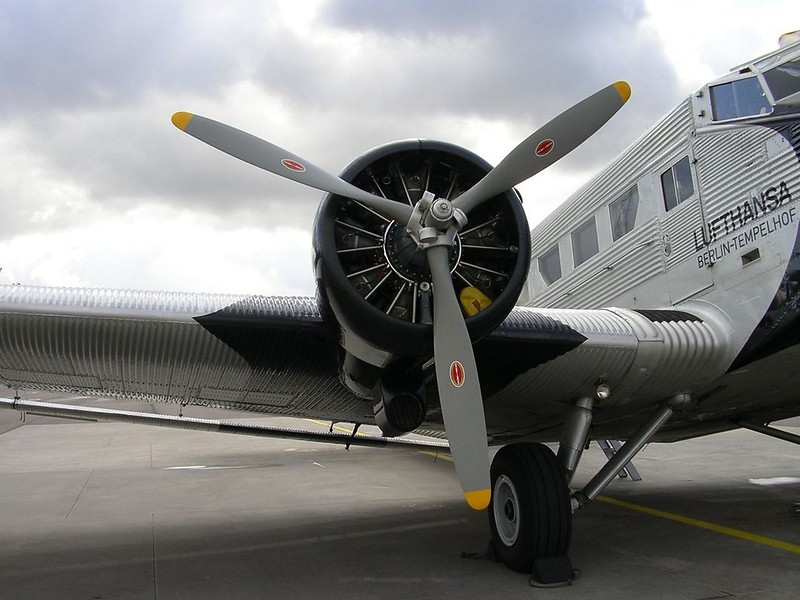 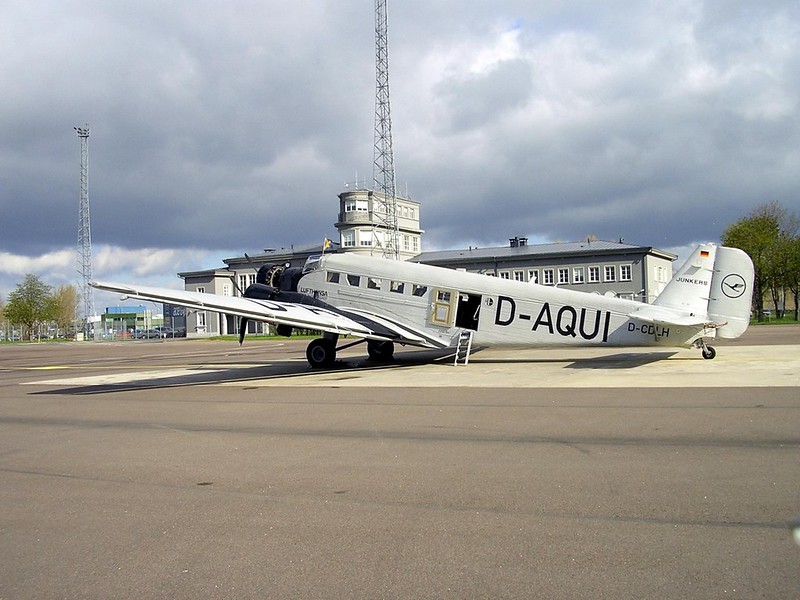 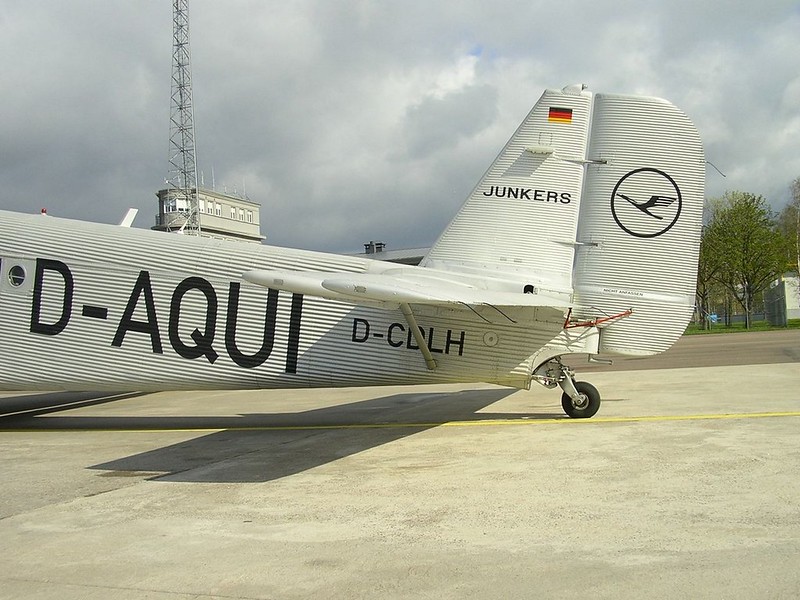 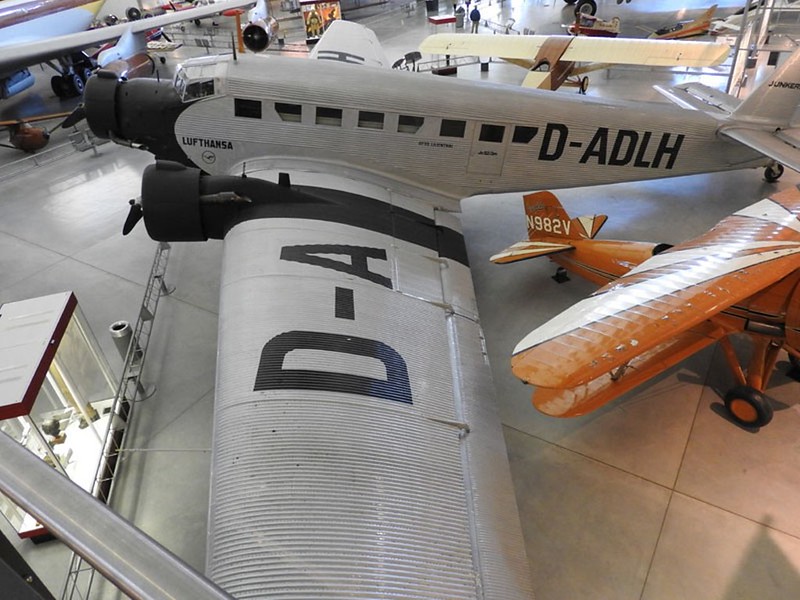 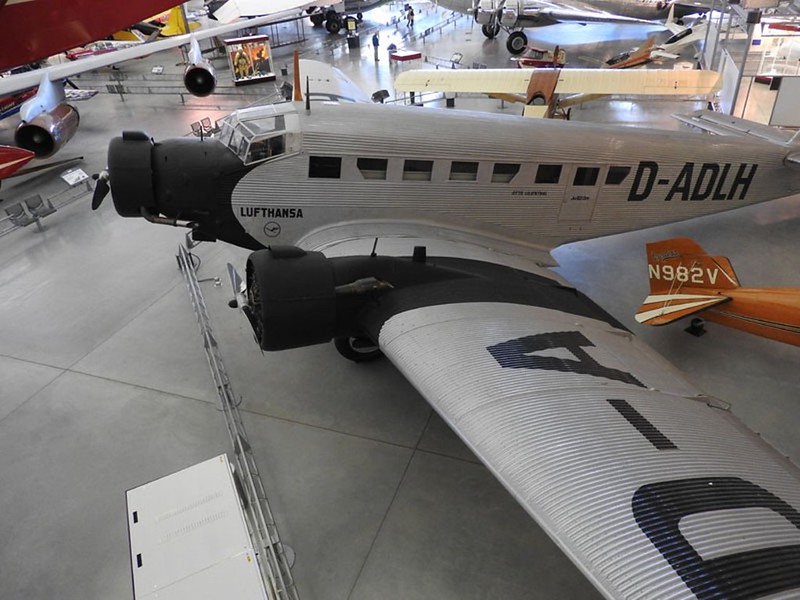 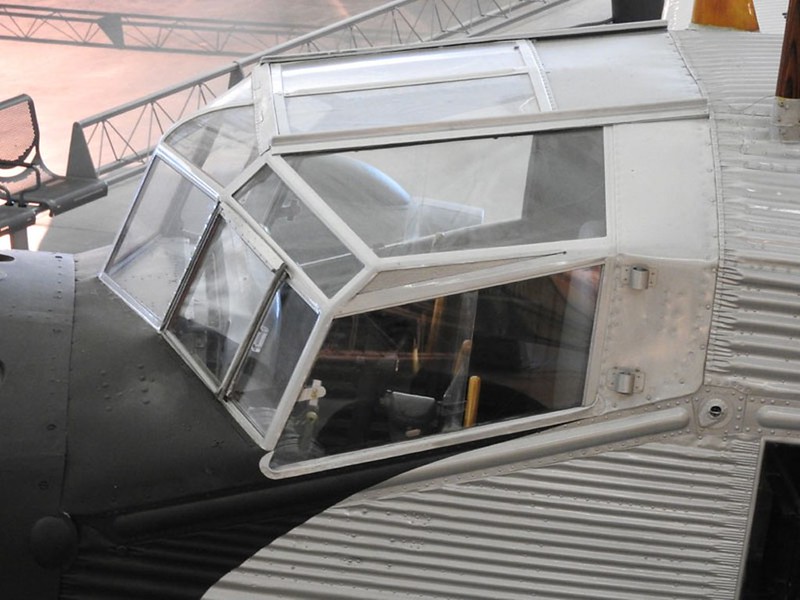 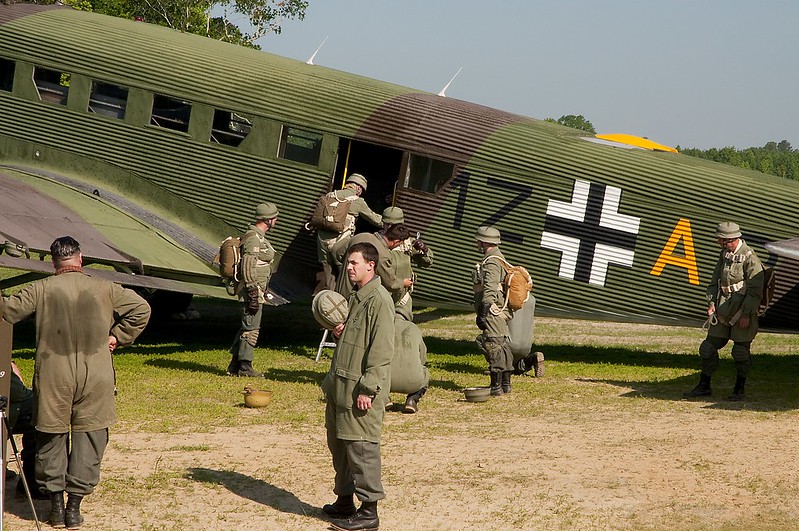 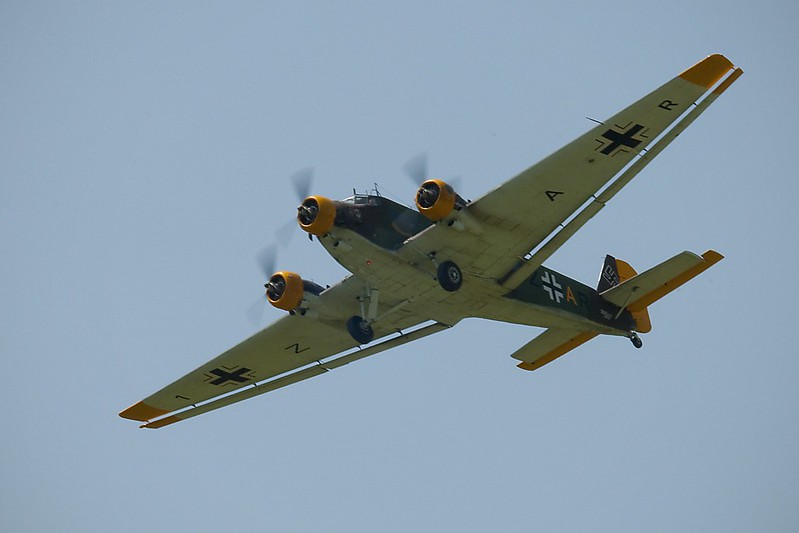 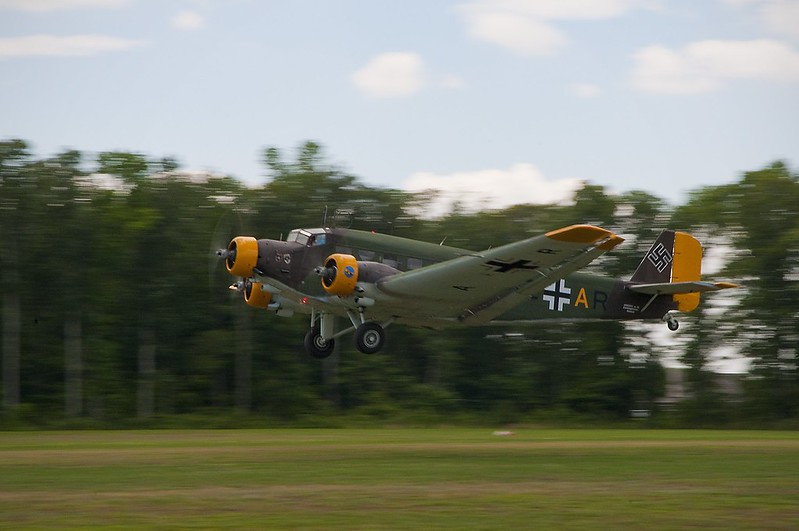