В Боинг Т-43 was a modified Boeing 737-200 used by the United States Air Force for training navigators, now known in USAF as combat systems officers. Informally referred to as the Gator (an abbreviation of “navigator”) and “Flying Classroom”, nineteen of these aircraft were delivered to the Air Training Command at Mather AFB, California during 1973 and 1974. Two additional aircraft were delivered to the Colorado Air National Guard at Buckley ANGB (later Buckley AFB) and Peterson AFB, Colorado, in direct support of cadet air navigation training at the nearby U.S. Air Force Academy. Two T-43s were later converted to CT-43As in the early 1990s and transferred to Air Mobility Command and United States Air Forces in Europe, respectively, as executive transports. A third aircraft was also transferred to Air Force Material Command for use as a radar test bed aircraft and was redesignated as an NT-43A. The T-43 was retired by the Air Education and Training Command in 2010 after 37 years of service. 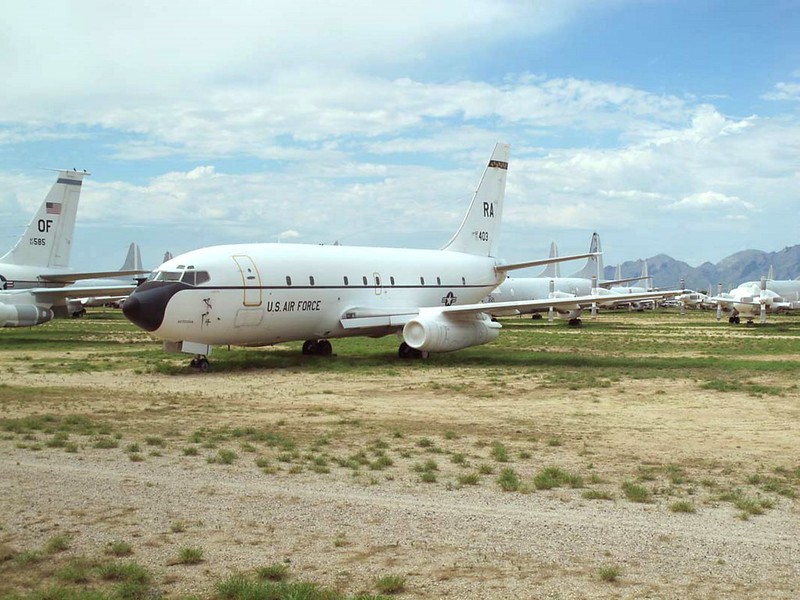 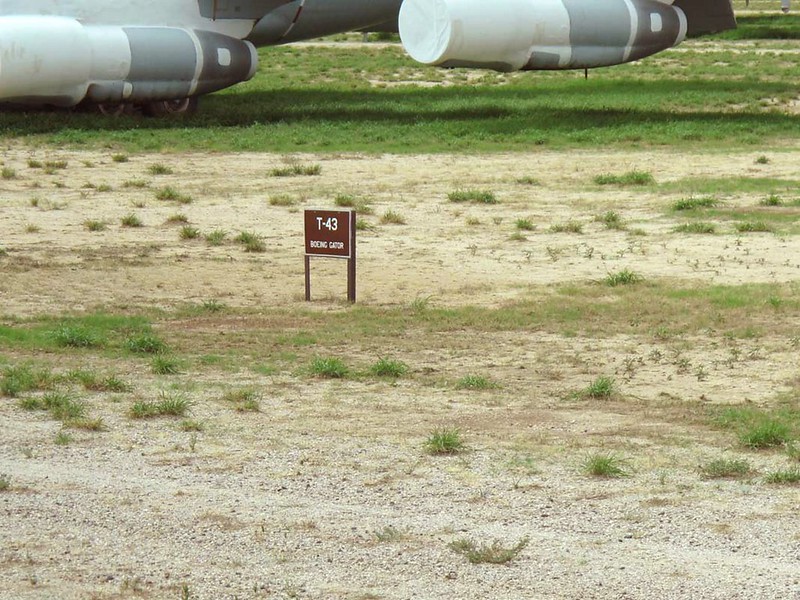 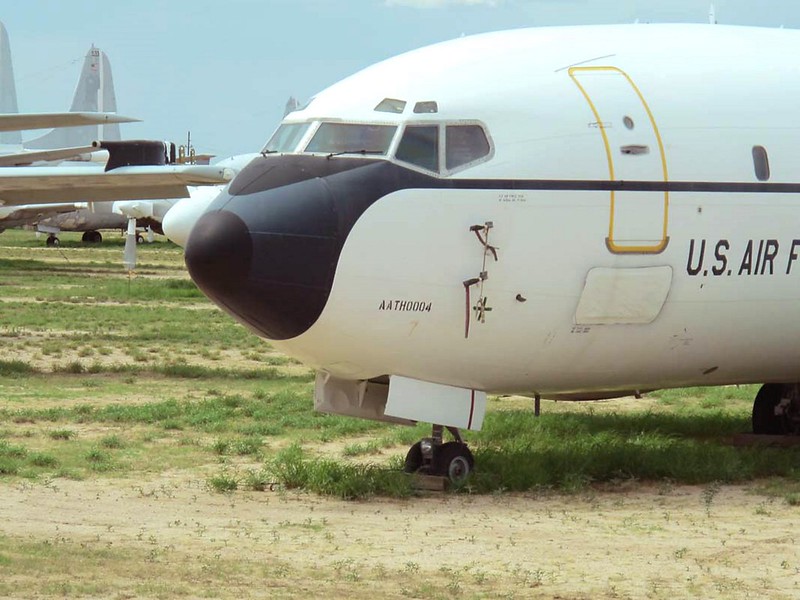 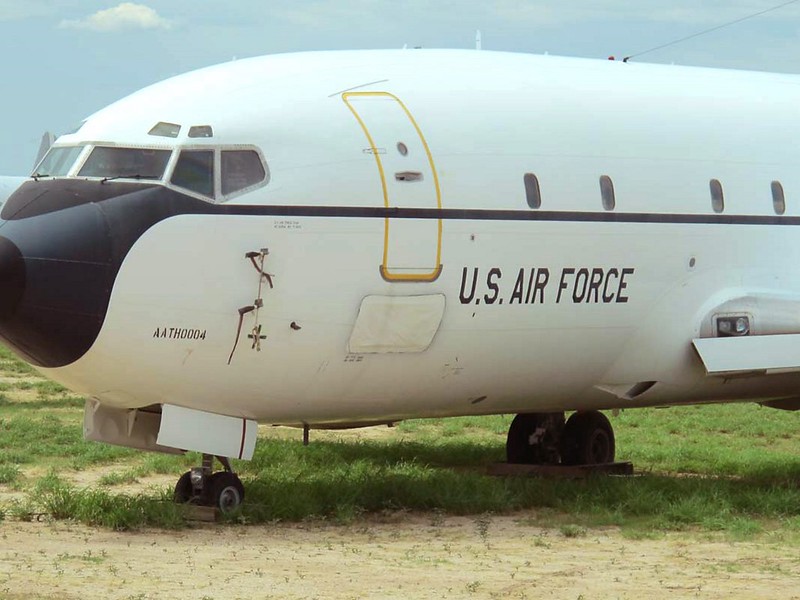 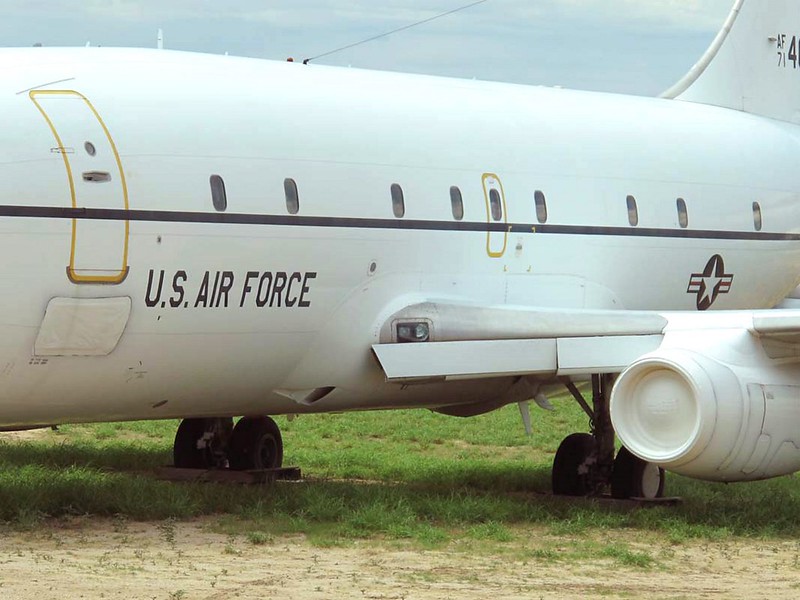 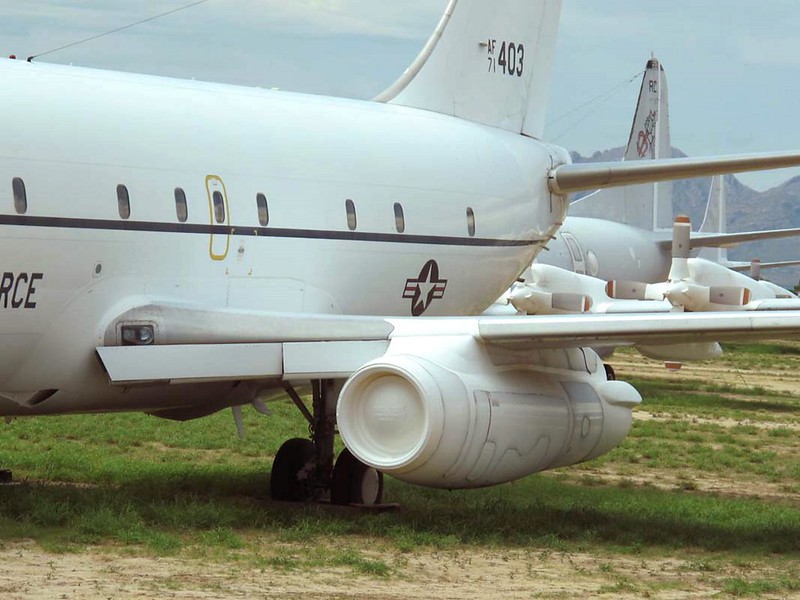 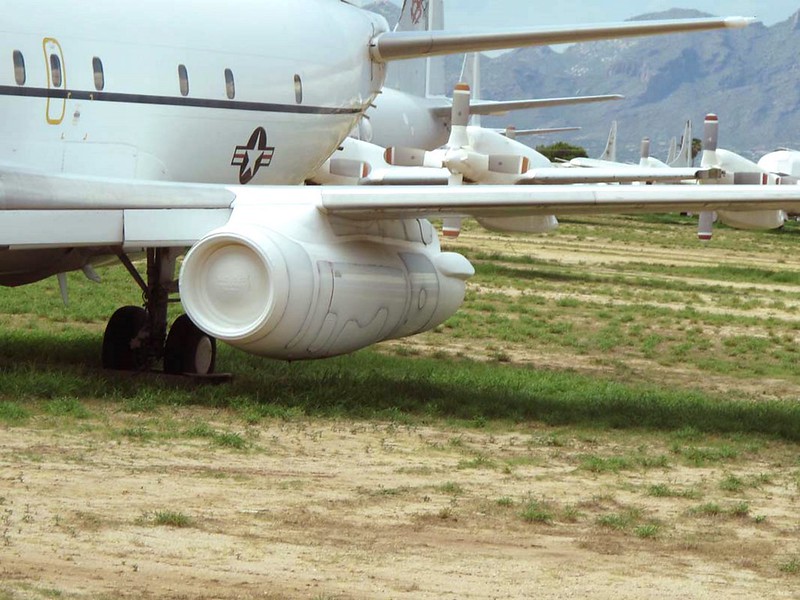 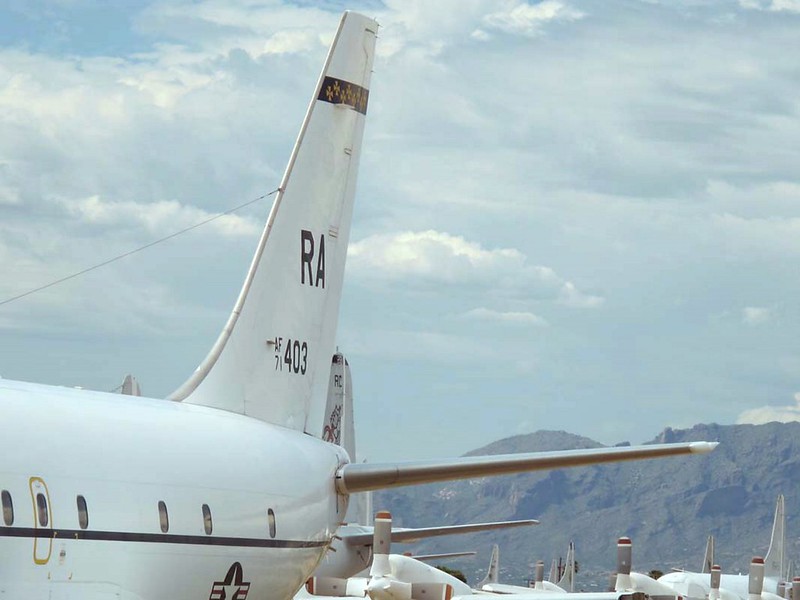 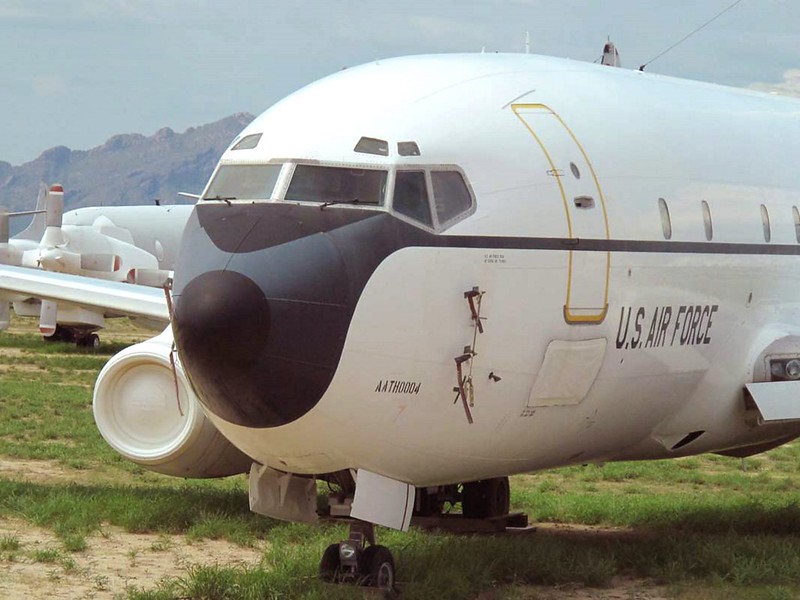