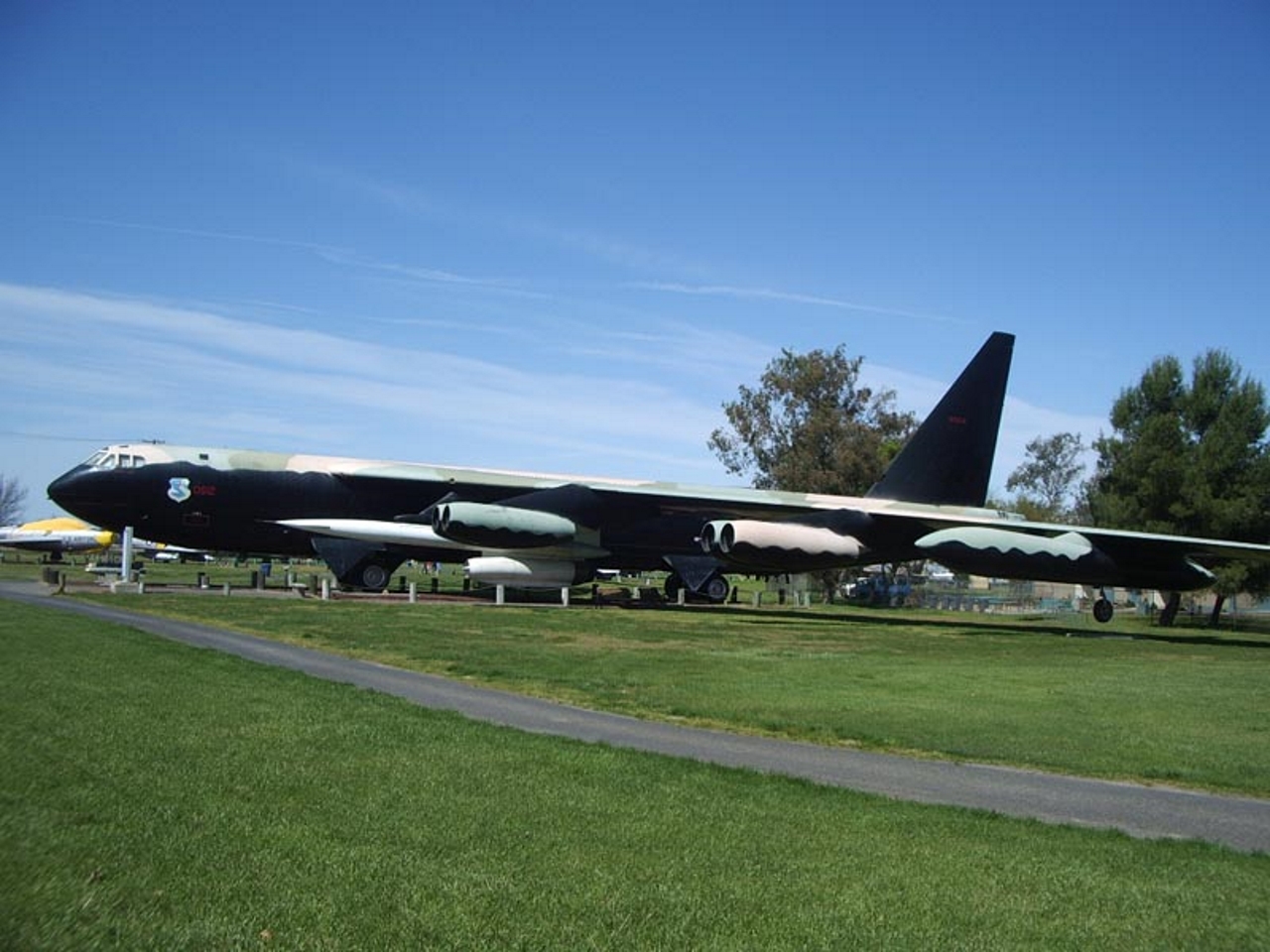 Фото галерия Боинг Б-52Д-80-БО Стратофортресс, The Boeing B-50 Superfortress is an American strategic bomber. A post–World War II revision of the Boeing B-29 Superfortress, it was fitted with more powerful Pratt & Whitney R-4360 radial engines, stronger structure, a taller tail fin, and other improvements. It was the last piston-engined bomber designed by Boeing for the United States Air Force (except the never-completed B-54, a derivative of the B-50). Not as well known as its direct predecessor, the B-50 was in USAF service for nearly 20 years. 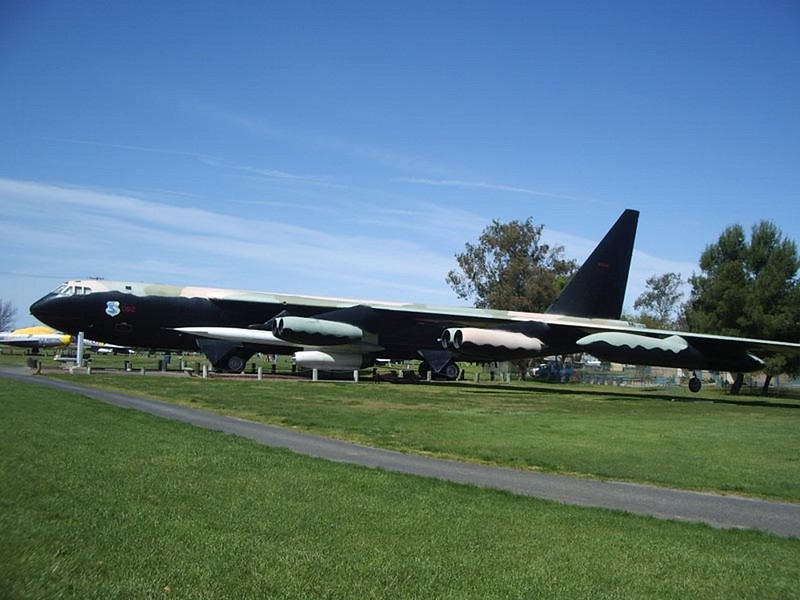 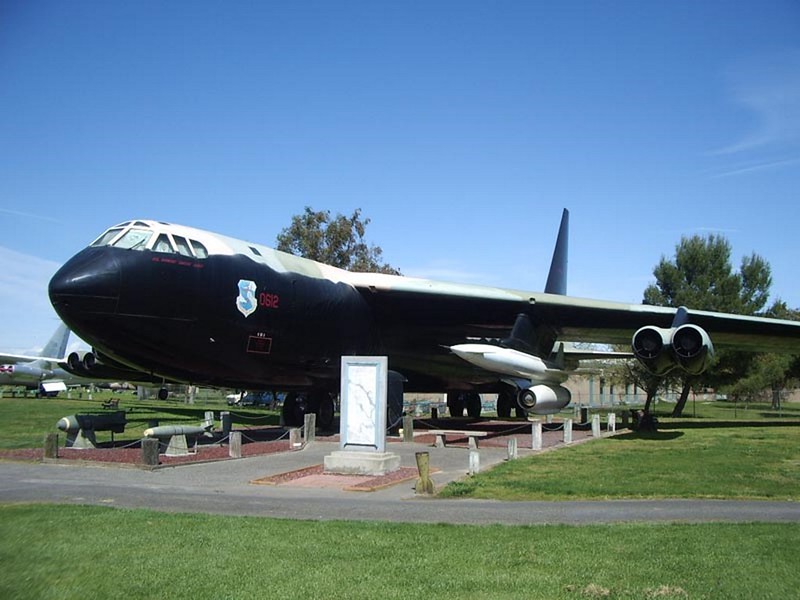 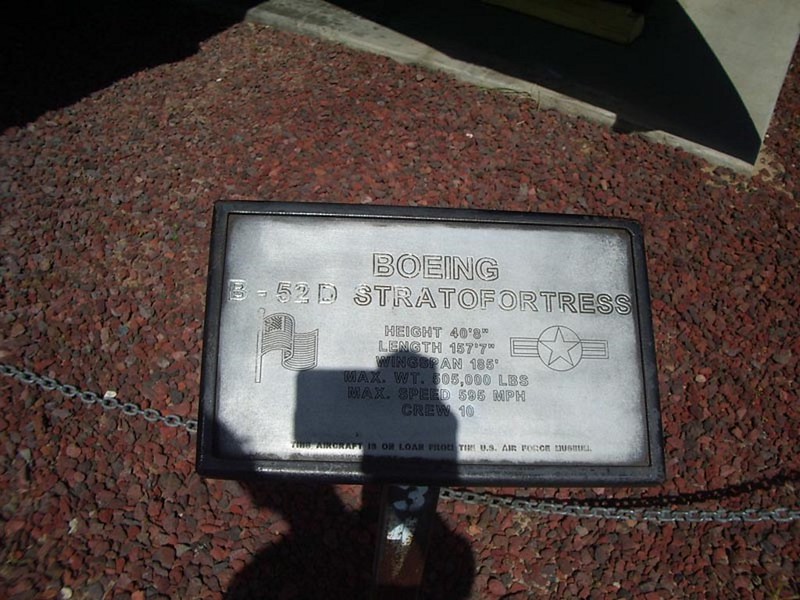 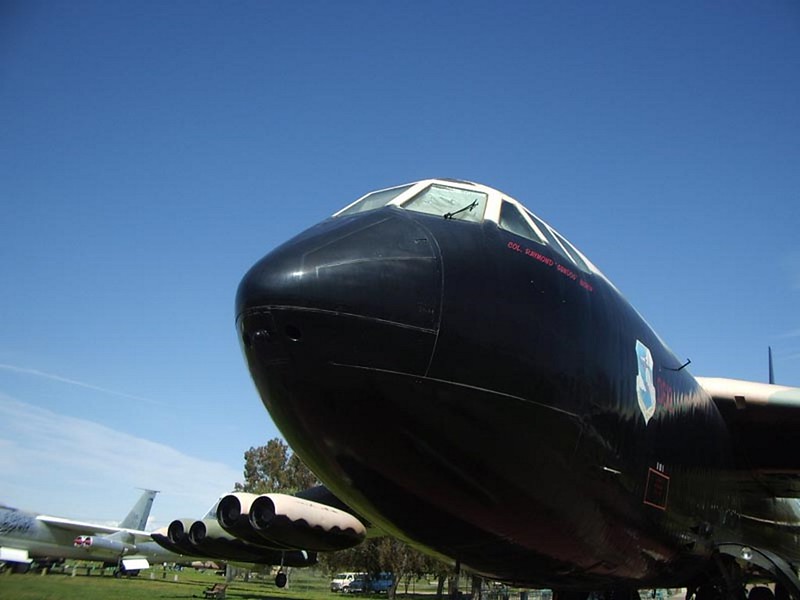 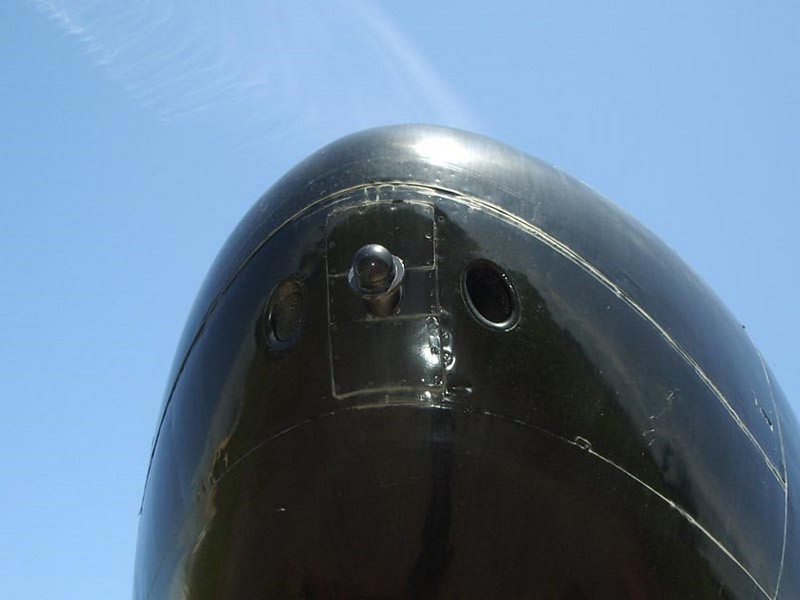 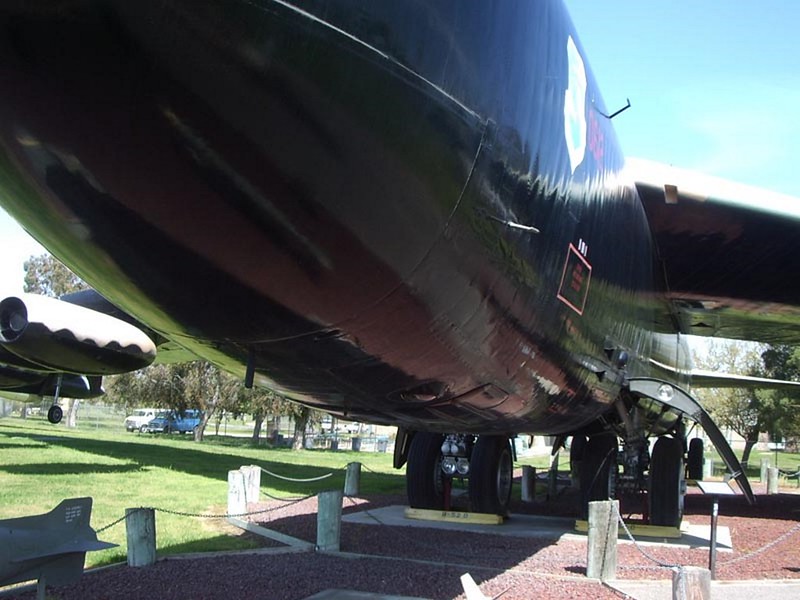 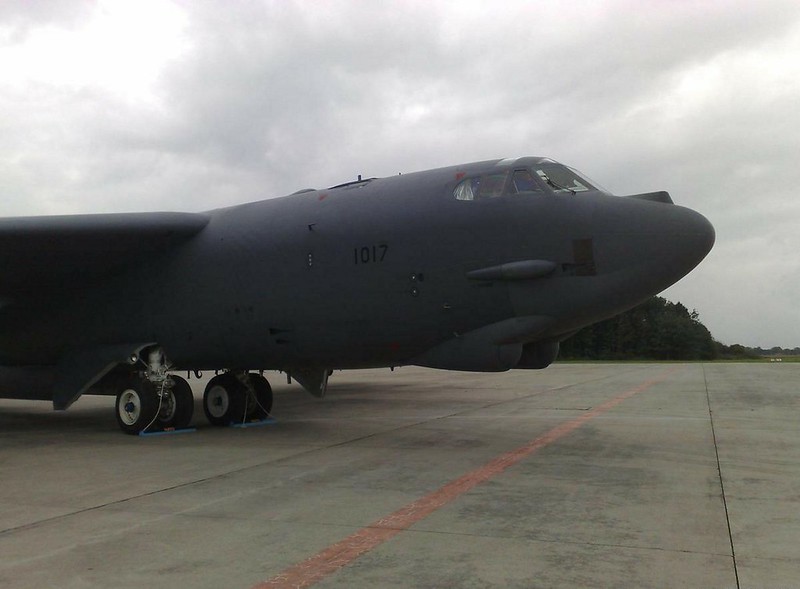 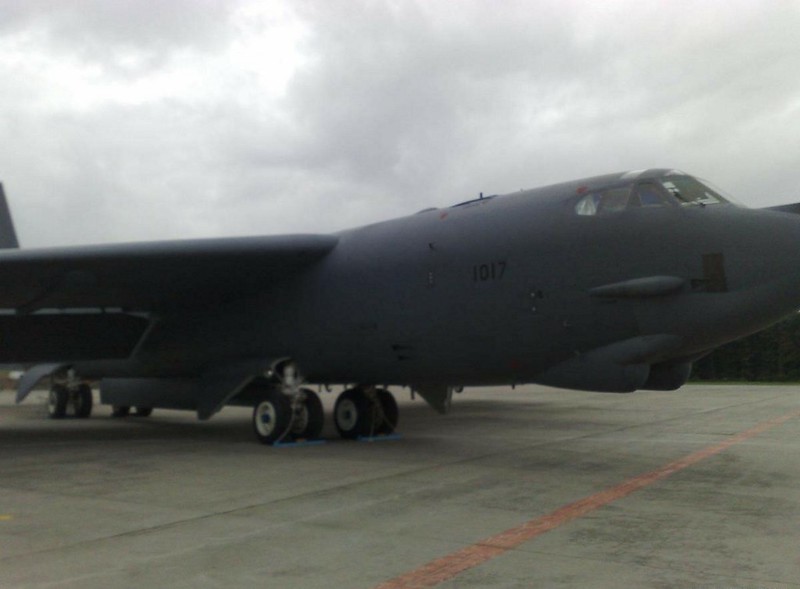 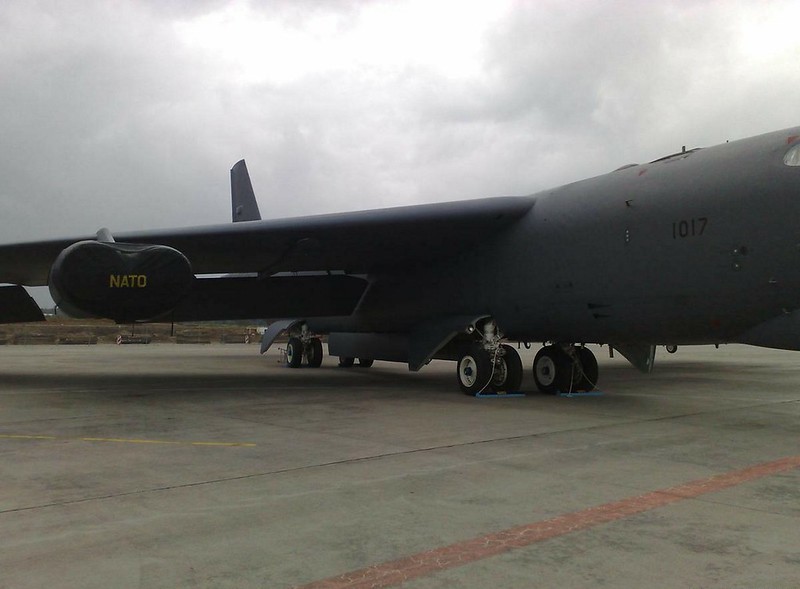 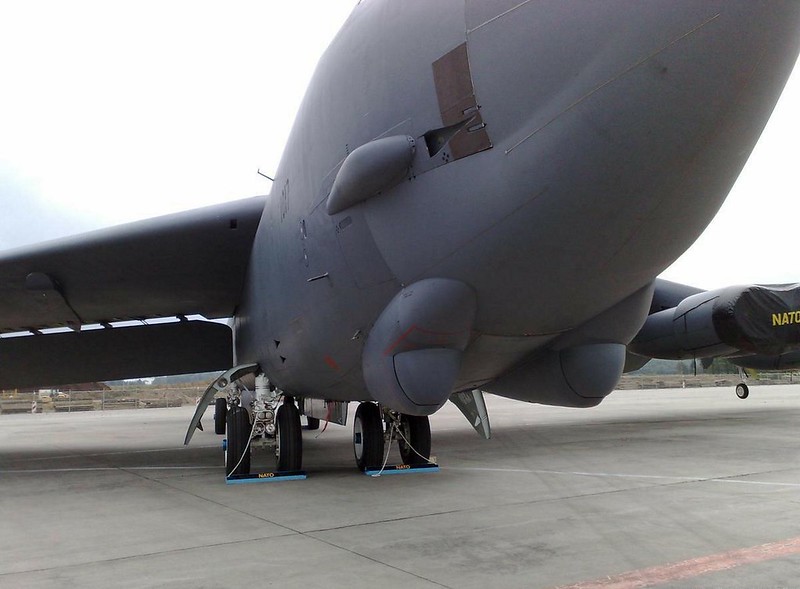 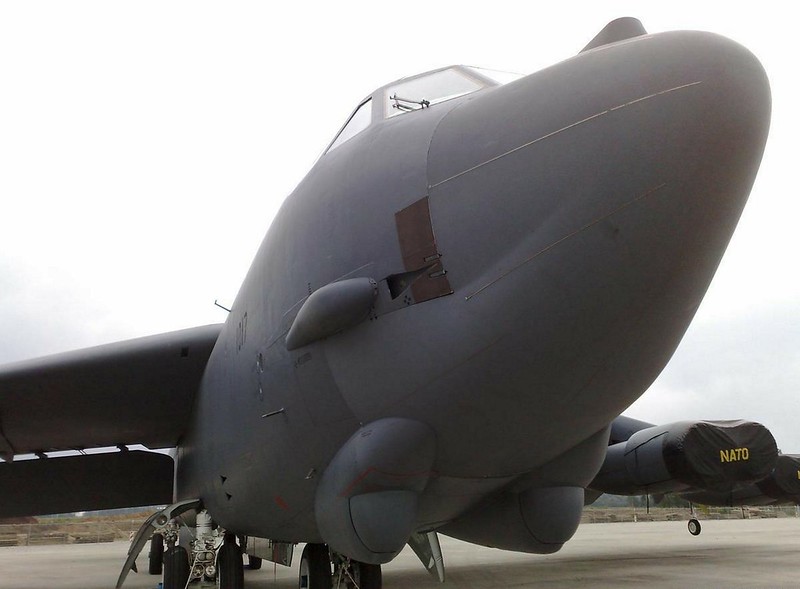 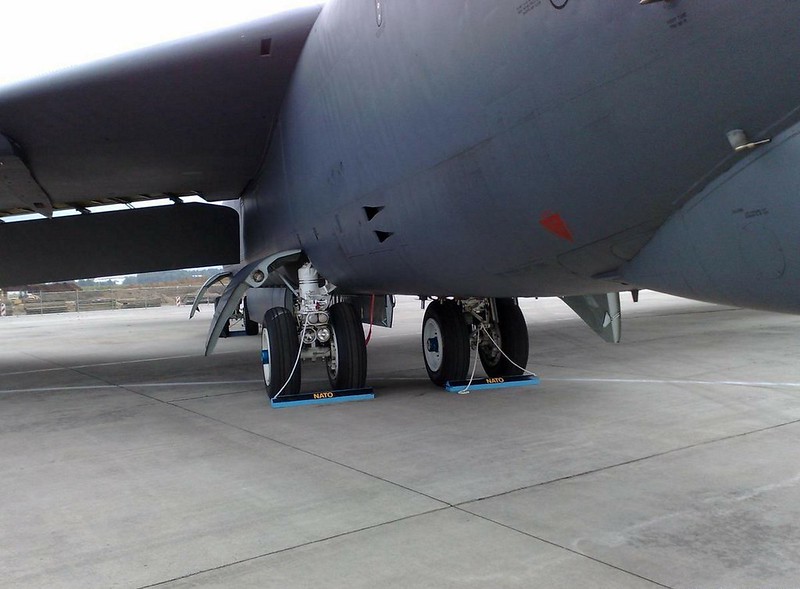