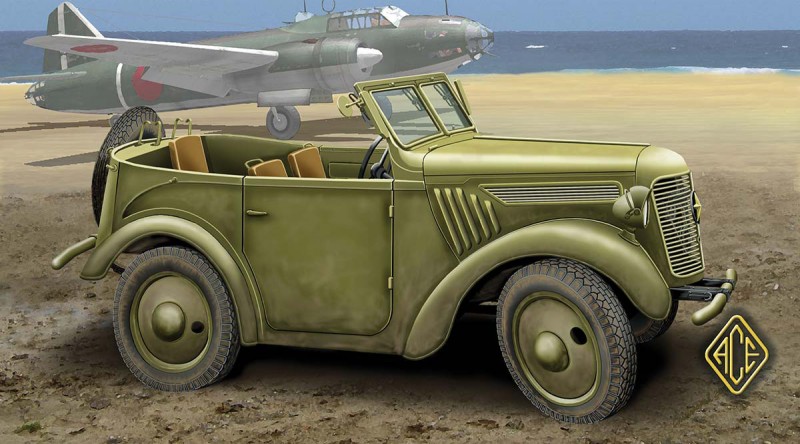 Japanese Army AWD car “Kurogane”. Probably the first vehicle of complete Japanese design and most likely the first practical four wheel drive vehicle the Kurogane, conceived in 1935 and entering production in 1937 became a very useful tool to the Japanese military. This cute little scout car was powered by a simple air cooled, two cylinder four stroke V type engine (33 hp). It was used widely by both the Army and the Navy as a scout car, liaison vehicle and messenger. 4775 were made.