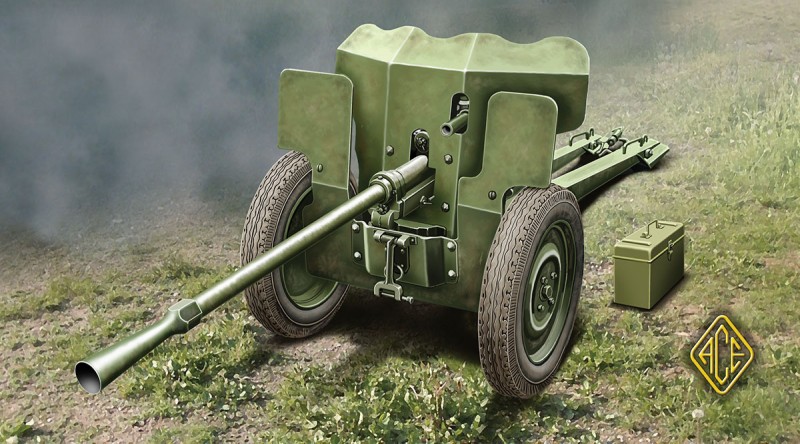 French 25mm Anti-tank gun S.A. Mle 1934. In 1926 Hotchkiss proposed a 25 mm in-house design that was eventually accepted for service in 1934, under the designation canon de 25 mm semi-automatique mod?le 1934 . At the outbreak of World War II, it was the main anti-tank weapon of the French infantry. Also used in 1939 by the British Expeditionary Force and became known as Anti-Tank Gun, 25 mm. Hotchkiss, Mark I on 25 mm. Carriage, Mark I in British service. Examples captured by the German forces were operationally used under the designation 2.5 cm Pak 112(f).