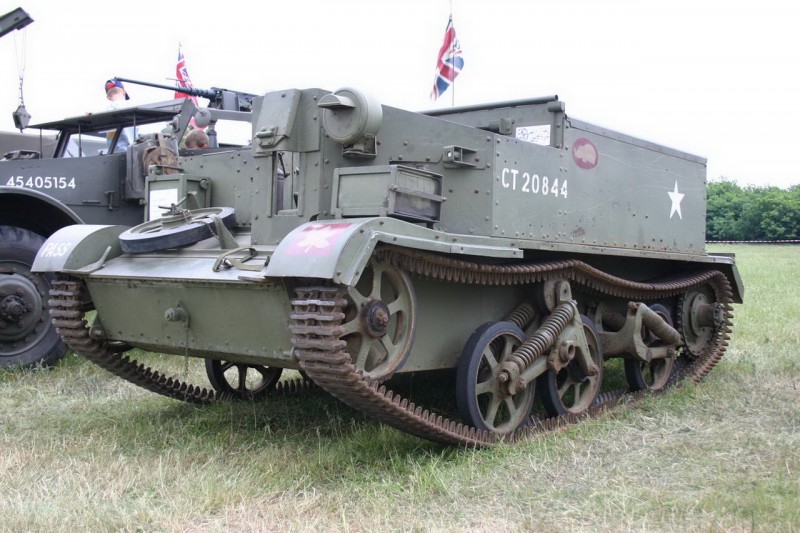 Photo gallery on a Bren Gun Carrier, The Carden-Loyd Universal Carrier, often called Bren-Carrier is a carrier of infantry designed in 1935 in the United Kingdom and built by Vickers-Armstrong. She ensured the succession of the Carden-Loyd Mk.IV in the British units and of the Commonwealth. The United States produced under license with the designation of T-16. The production stopped in 1945. It was used until the 1960s. 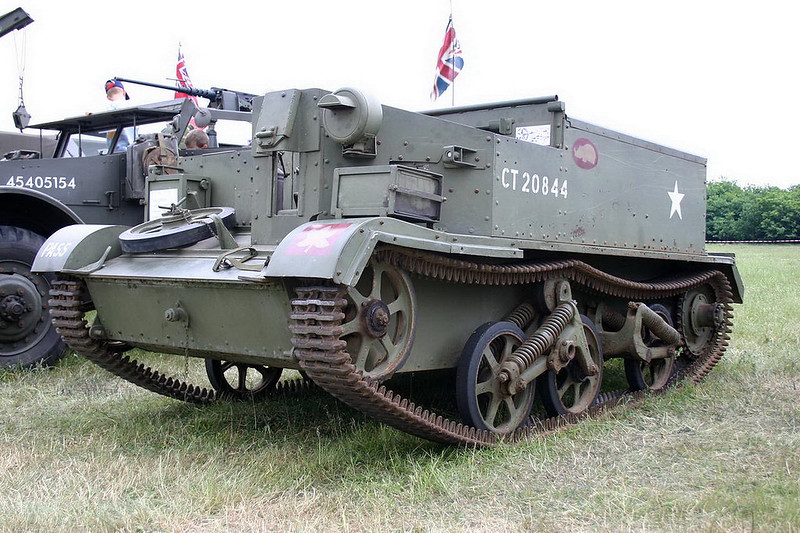 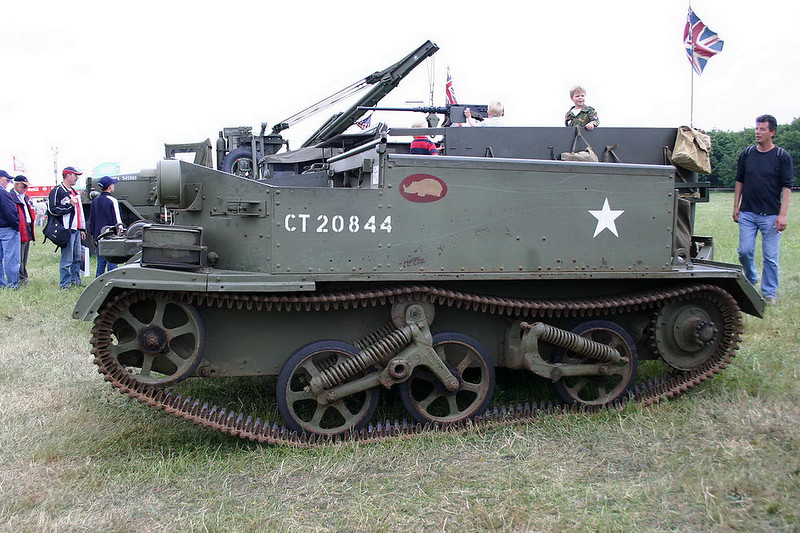 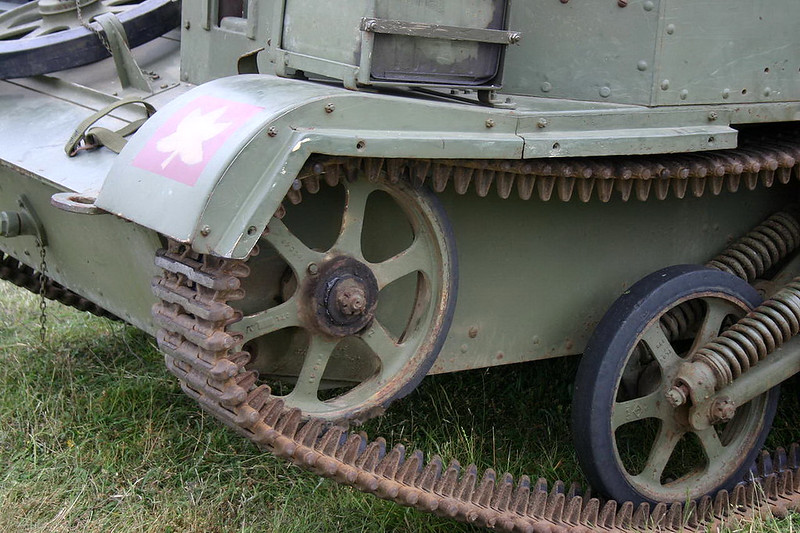 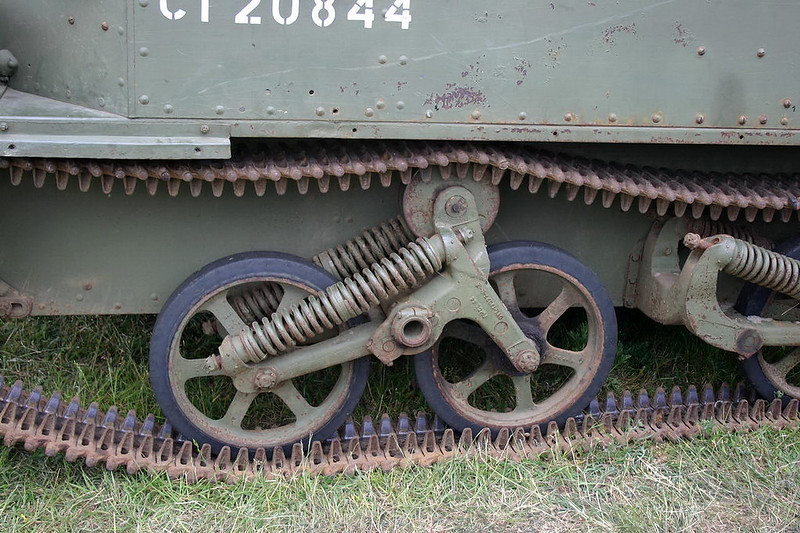 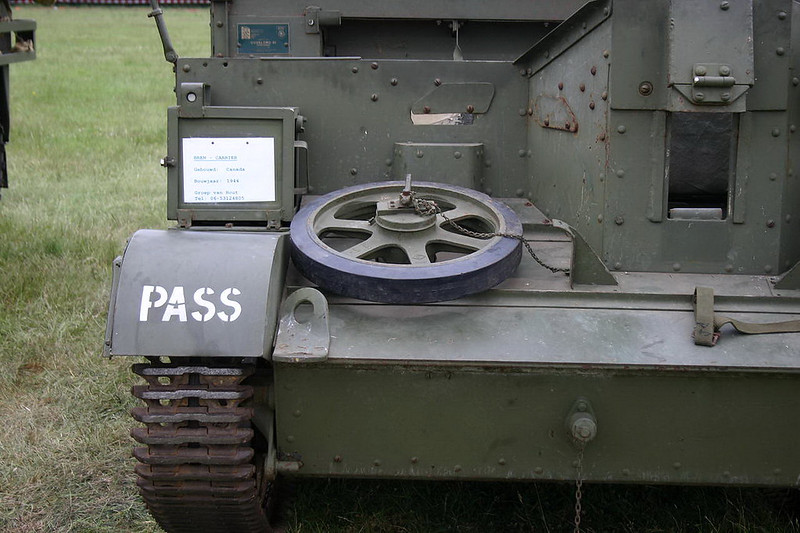 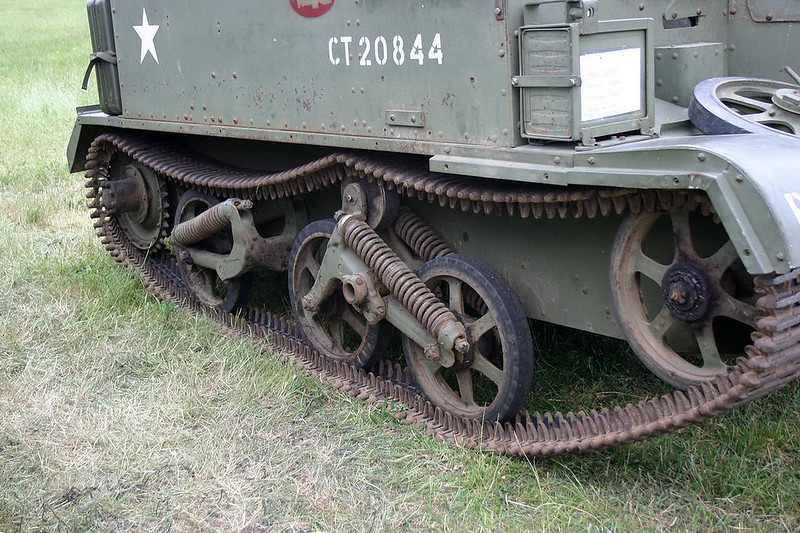 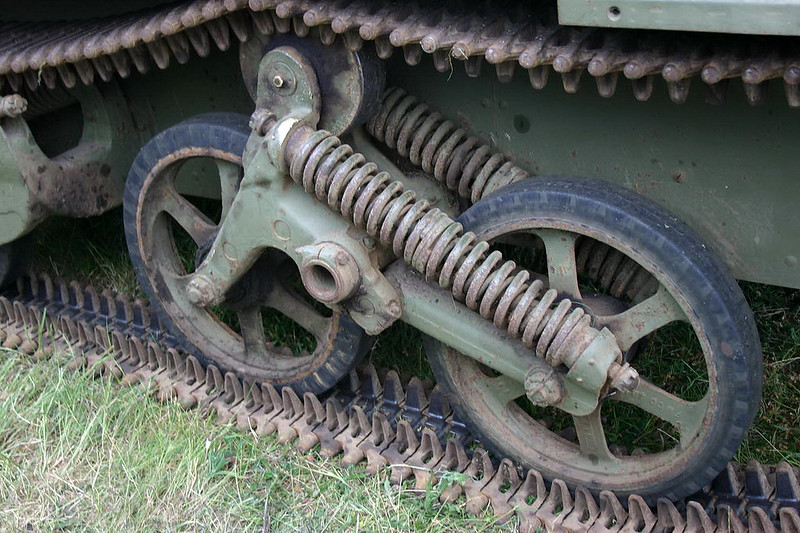 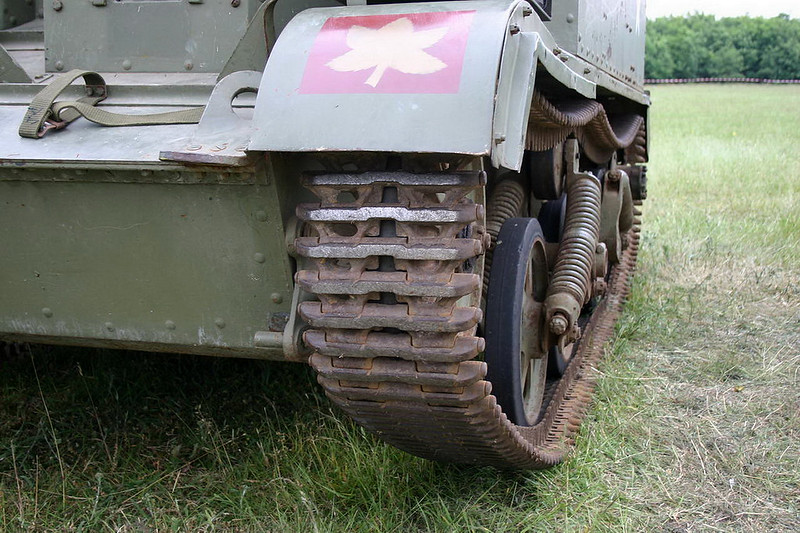 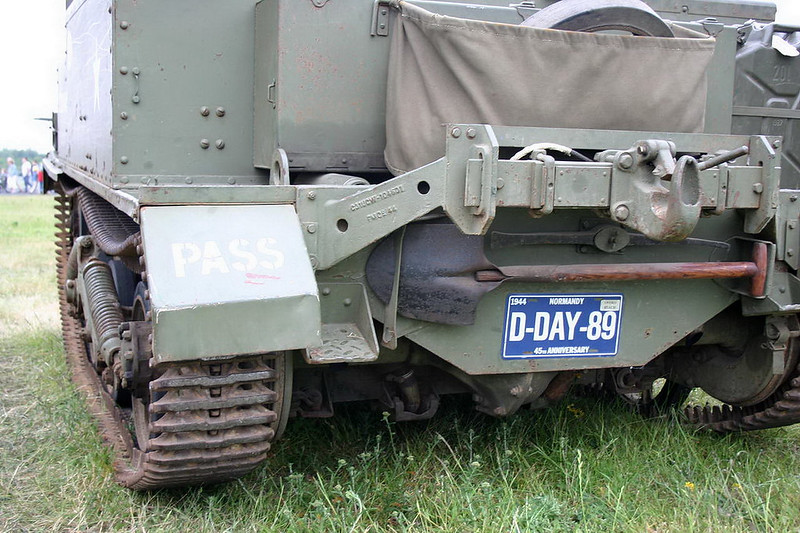