One of five King George V-class battleships constructed between 1937 and 1942, the H.M.S. Duke of York was built by Scotland’s John Brown and Company. In 1943’s Battle of North Cape, she helped in the sinking of the German battleship Scharnhorst. After WWII, she became the flagship of the Home Fleet until 1949, and was scrapped in 1957. Kit features a detailed deck with extensive superstructure, waterline hull, ten 35.6 cm cannons, sixteen 13.3 cm cannons, six 20 mm Oerlikons, a catapult with flying boat and numerous cutters and lifeboats.

Wait, Searching H.M.S. Duke of York for you…

Find items about "HMS Duke of York" on AliExpress: 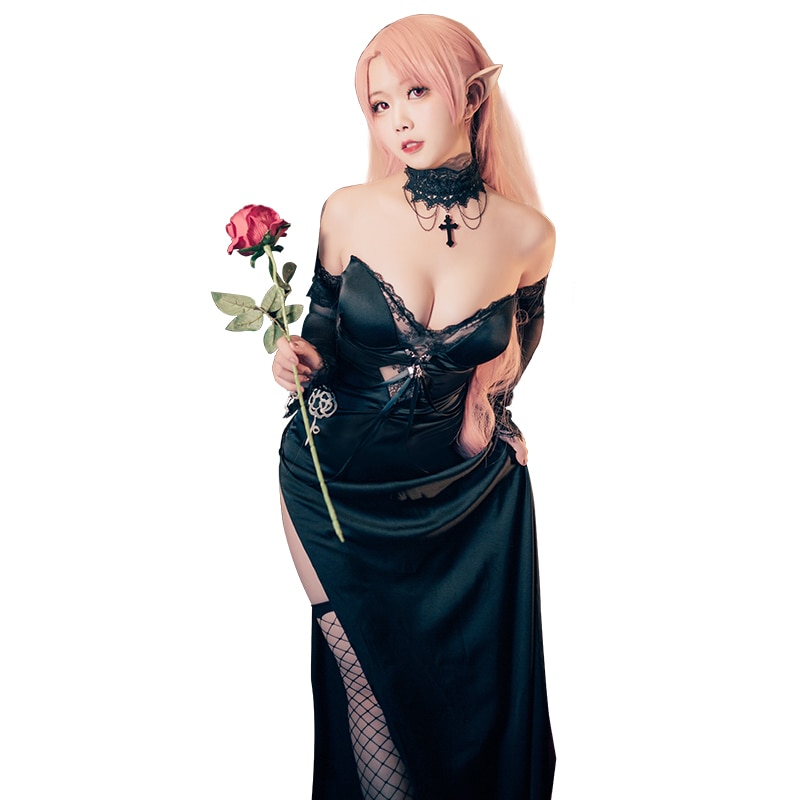 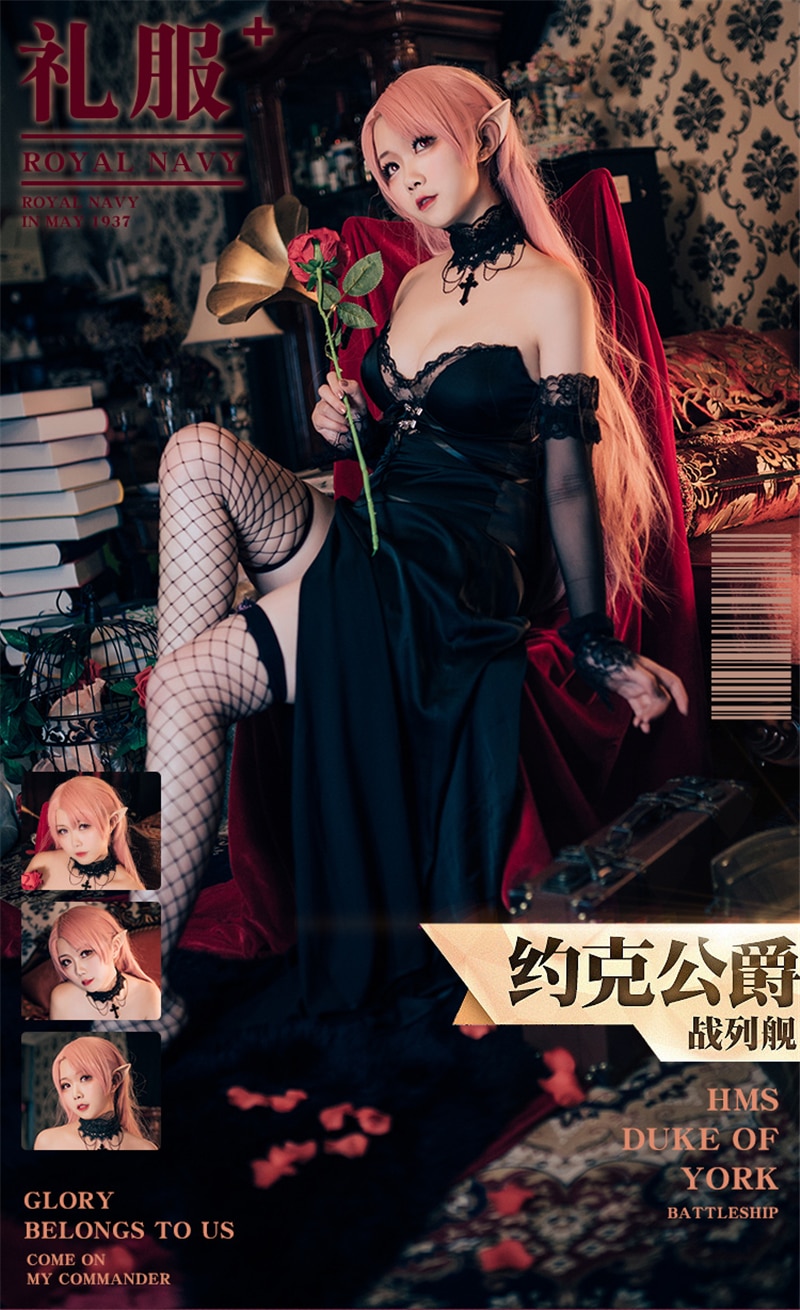 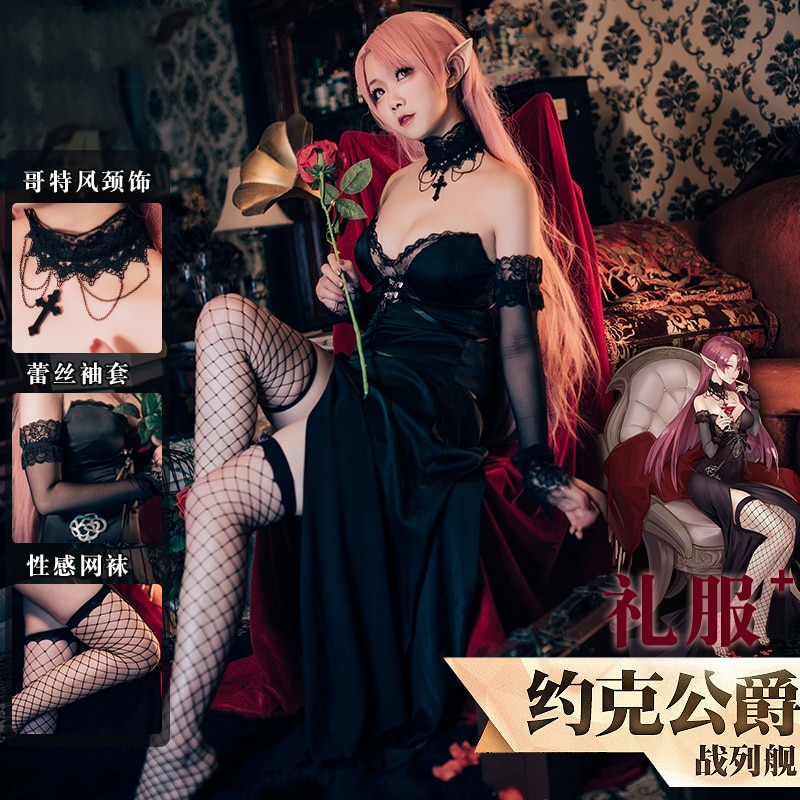