的 Messerschmitt-Bölkow-Blohm Bo 105 is a light, twin-engine, multi-purpose helicopter developed by Bölkow of Ottobrunn, Germany. It holds the distinction of being the first light twin-engine helicopter in the world, and is the first rotorcraft that could perform aerobatic maneuvers, such as inverted loops. The Bo 105 features a revolutionary hingeless rotor system, at that time a pioneering innovation in helicopters when it was introduced into service in 1970. Production of the Bo 105 began at the then-recently merged Messerschmitt-Bölkow-Blohm 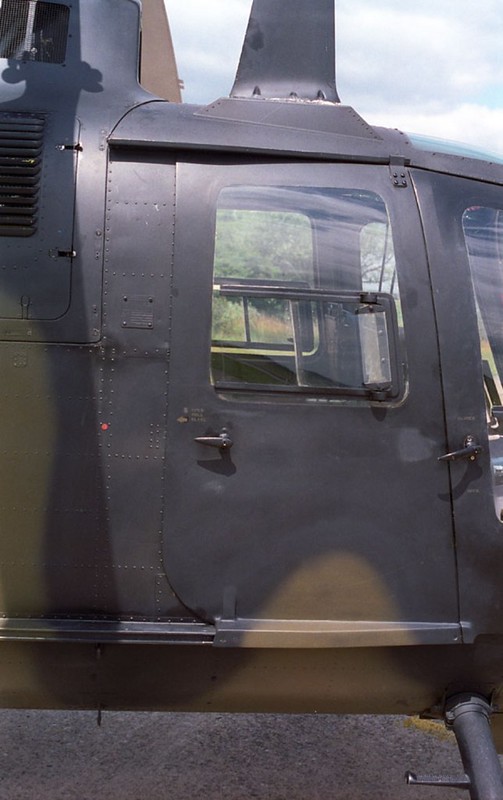 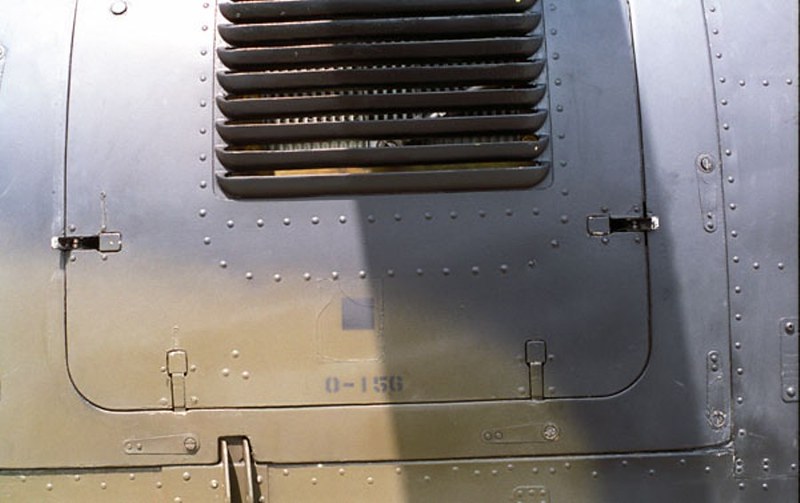 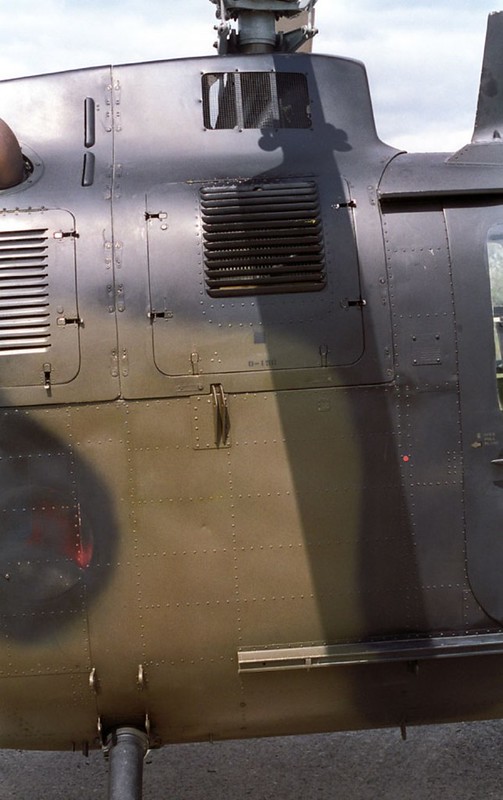 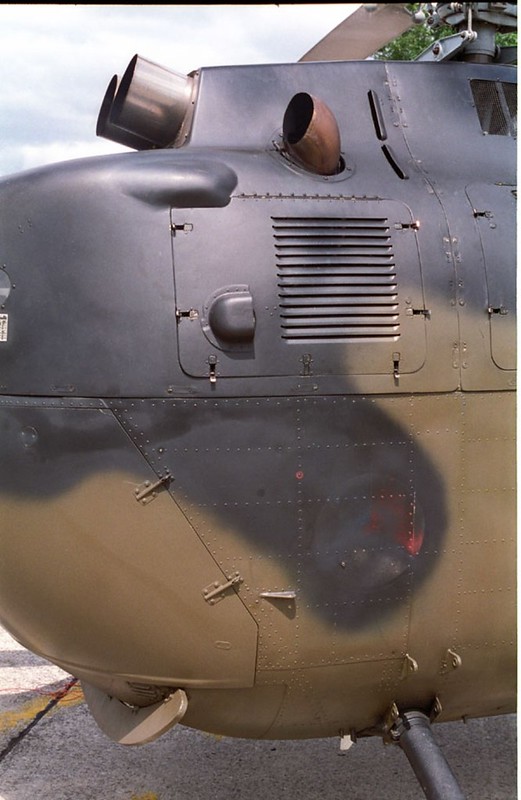 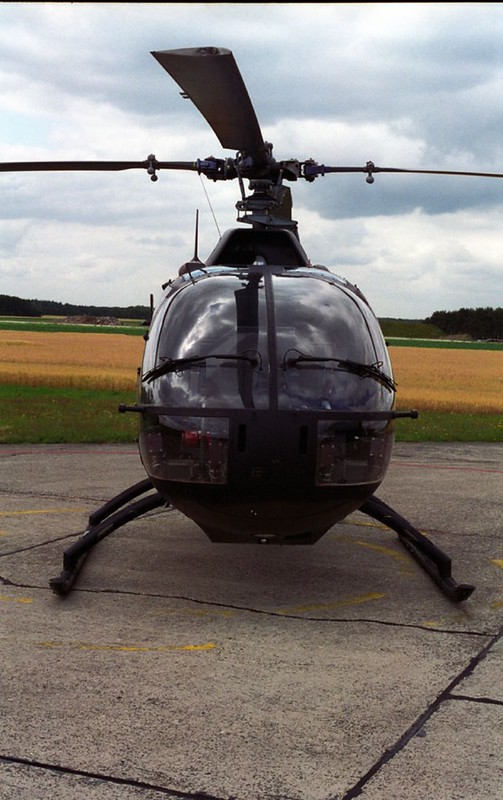 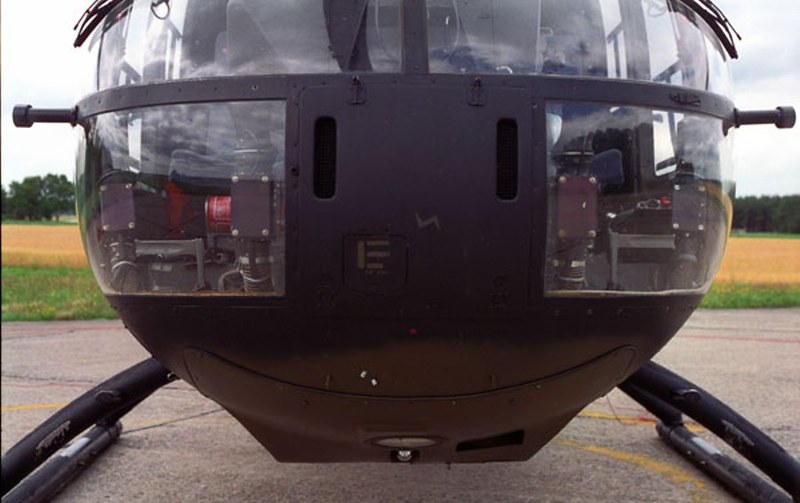 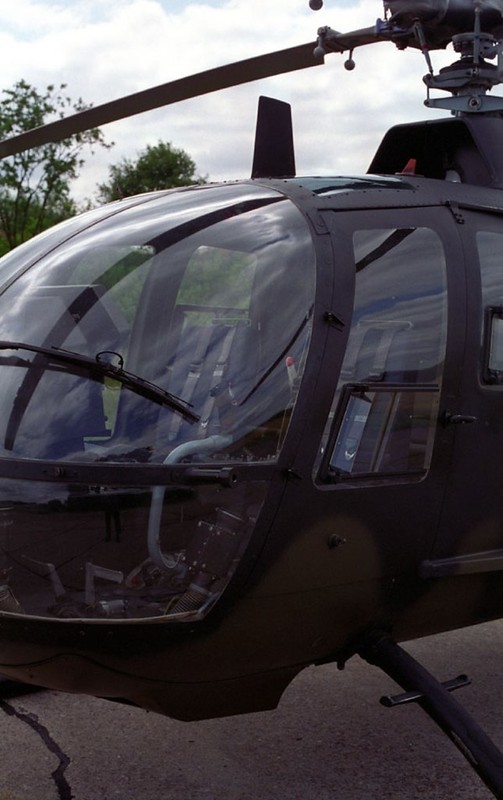 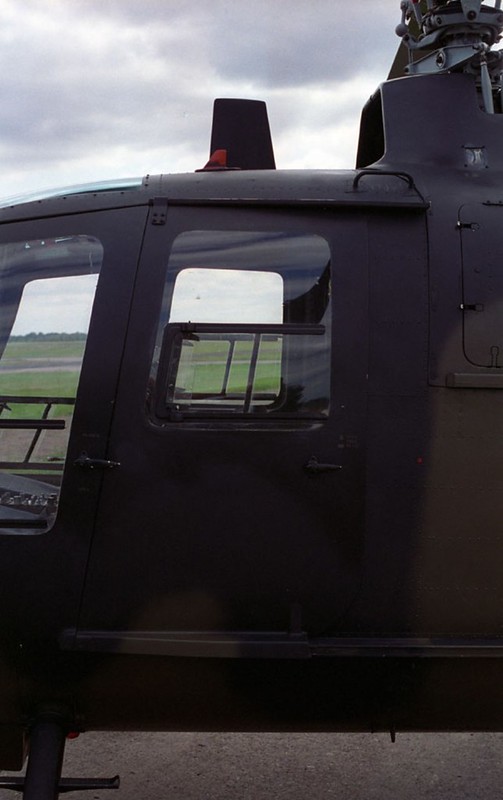 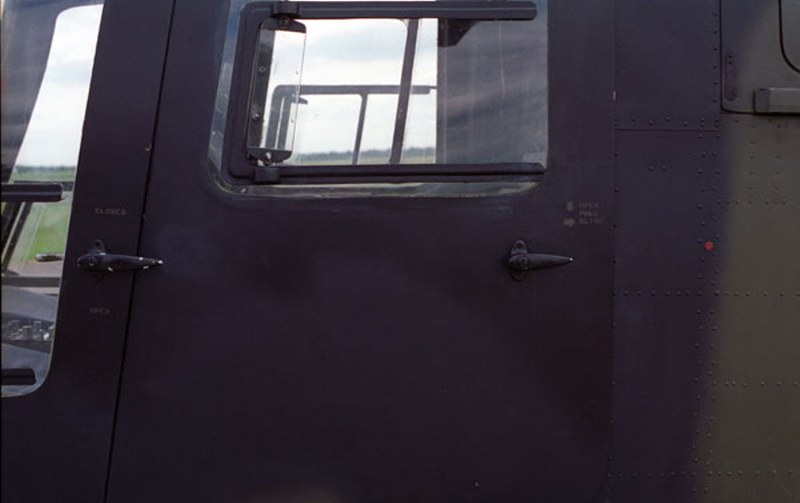