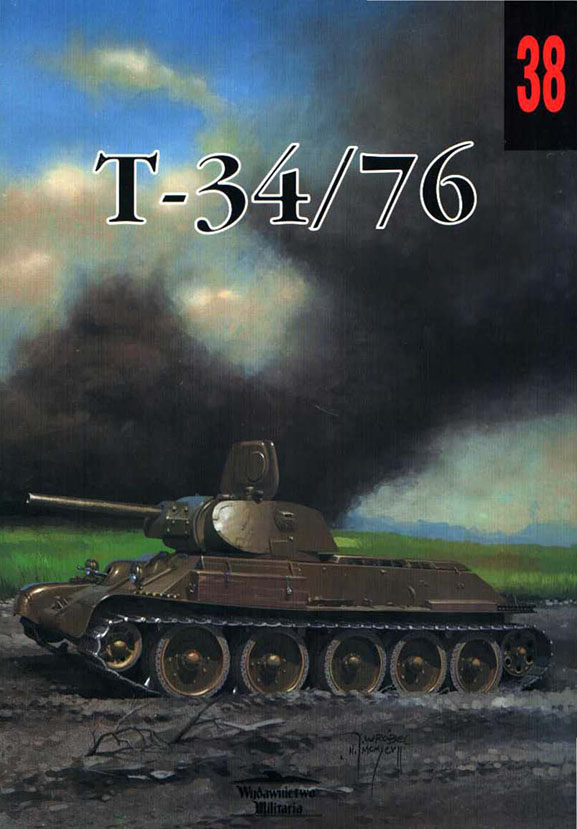 Wait, Searching Wydawnictwo Militaria 038 for you…