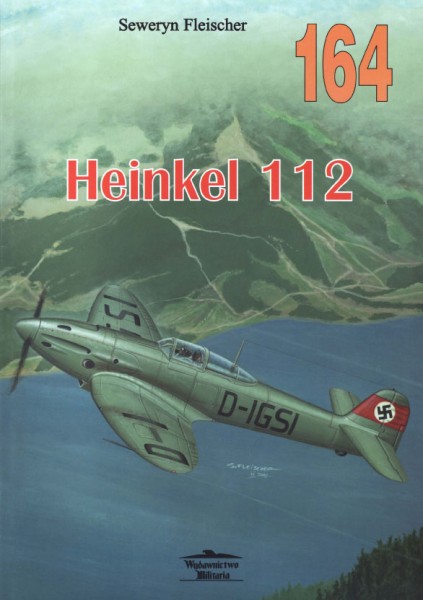 Heinkel He 112 is a military aircraft between the two world wars, fighter aircraft designed by Walter and Siegfried Günter. He was one of four aircraft competing in the tender of the Luftwaffe in 1933, which was eventually won by the Messerschmitt Bf 109. A small number has been used for a short period by the Luftwaffeand small series have been conducted for several other countries, but less than 100 were built in total. This remains one of the designs of the hunter the less well-known.

Wait, Searching Wydawnictwo Militaria 164 for you… 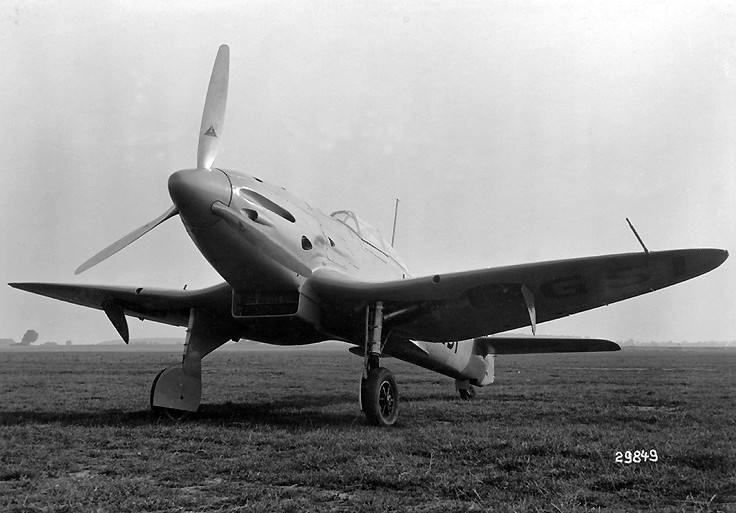 Search on eBay
Search for what you need, We suggest this but it is you who decide
Find items about "Heinkel" on AliExpresS :