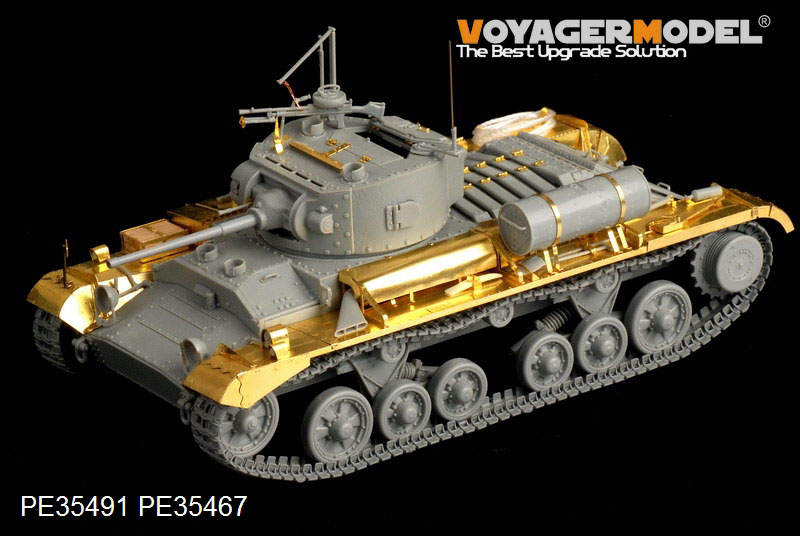 Histoire: The Valentine was an infantry tank british produced during the Second world War.Based on the tank Cruiser Mk II, the Valentine was designed by the company Vickers-Armstrong, and proposed that the Ministry of war in February 1938. Its designers had tried to combine the weight of a tank Cruiser (so you can reuse the suspension and drive components) with the armour of an infantry tank, which produced a small vehicle with an interior cramped and a turret served by two men. Although its engine is smaller than the char Matilda, because of its armor lighter he had the same top speed and was much easier and less expensive to produce.

Search on eBay
Search for what you need, We suggest this but it is you who decide
Find items about "Tank Valentine" on AliExpresS (c):