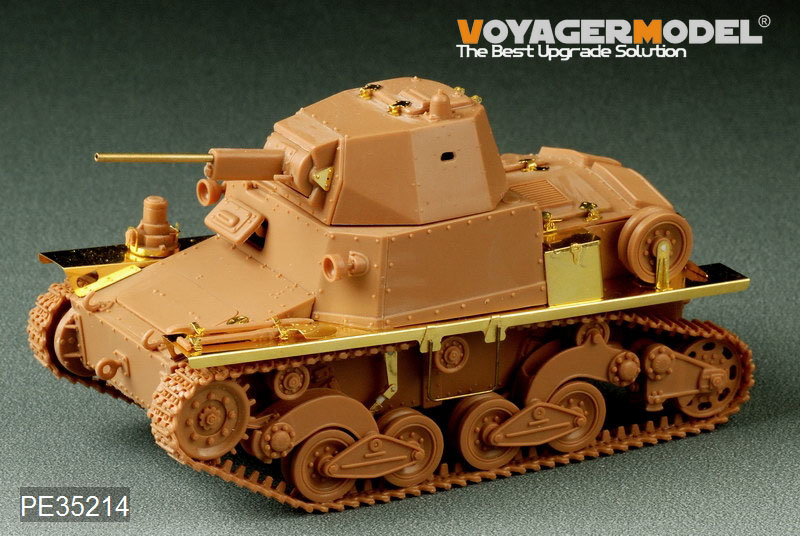 The Fiat L6/40 is a light tank used by the Italian army from 1940 and throughout the Second world War thereafter. Its official name was exactly the following: Carro Armato L6/40 (in French “Chariot armed L6/40”), which clarifies the type of vehicle (“Carro Armato”; char), category (“L” for “Leggero”; light), its mass in tons (6) and the year to which it was put into service and used for the first time (1940).

Search on eBay
Search for what you need, We suggest this but it is you who decide
Find items about "Carro Armato" on AliExpresS (c):