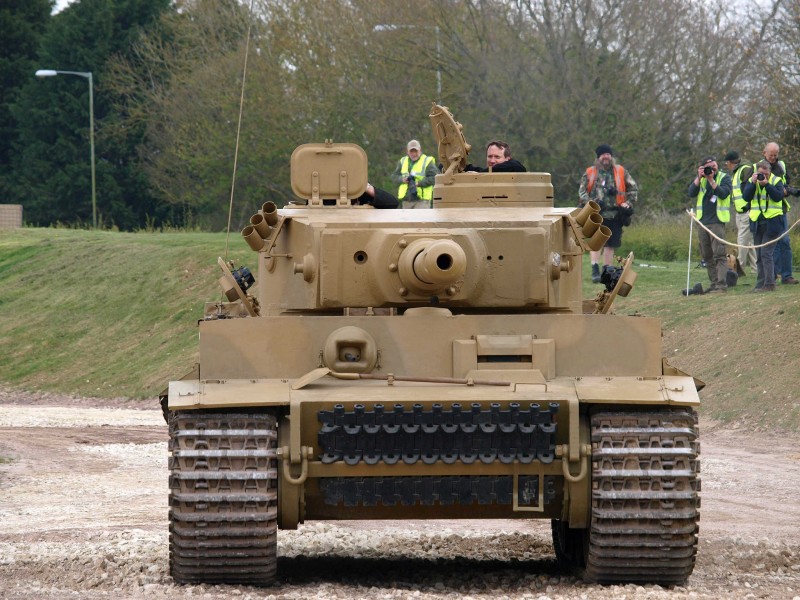 Photo gallery of a Tiger Tank in action, The Тигр І is the common name of a German heavy tank developed in 1942 and used in World War II. The final official German designation was Panzerkampfwagen VI Tiger Ausf.E, often shortened to Tiger. It was an answer to the unexpectedly formidable Soviet armour encountered in the initial months of the Axis invasion of the Soviet Union, particularly the T-34 and the KV-1. The Tiger I design gave the Wehrmacht its first tank mounting the 88 mm gun, in its initial armored fighting vehicle-dedicated version, which in its Flak version had previously demonstrated its effectiveness against both air and ground targets. During the course of the war, the Tiger I saw combat on all German battlefronts. It was usually deployed in independent tank battalions, which proved to be quite formidable. 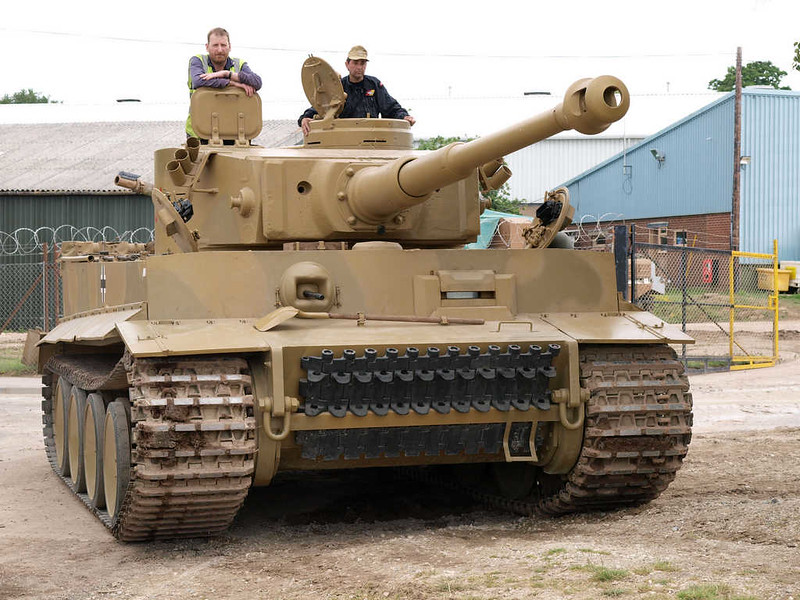 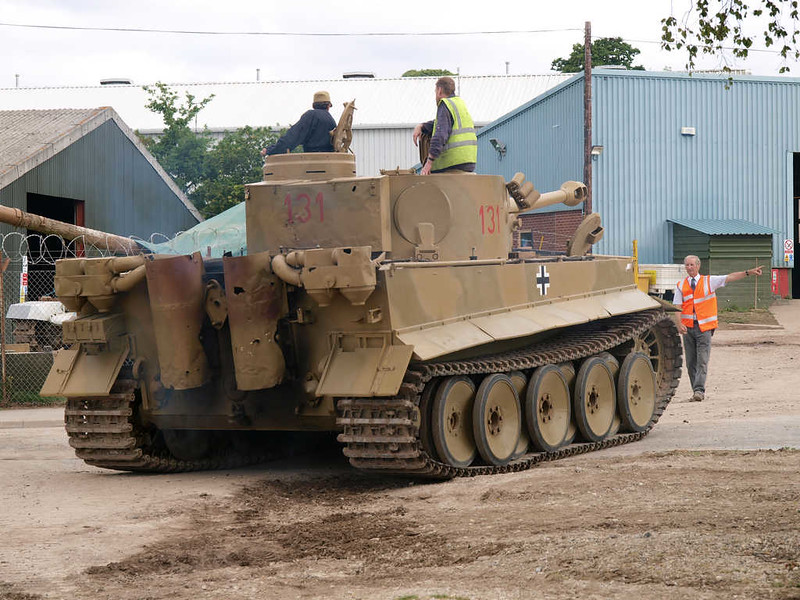 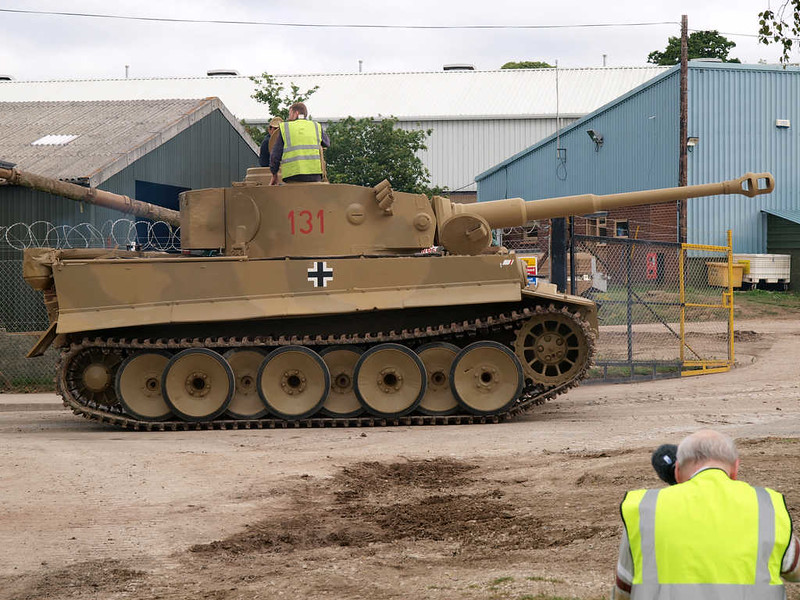 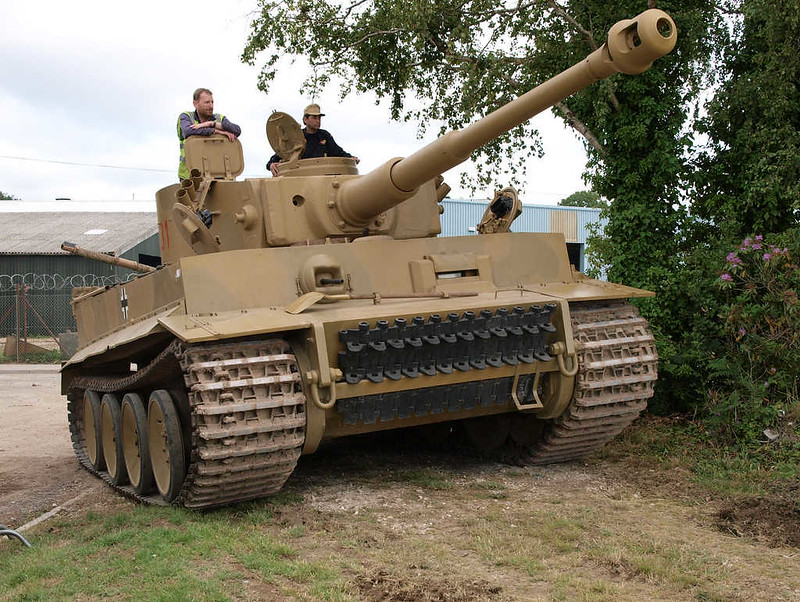 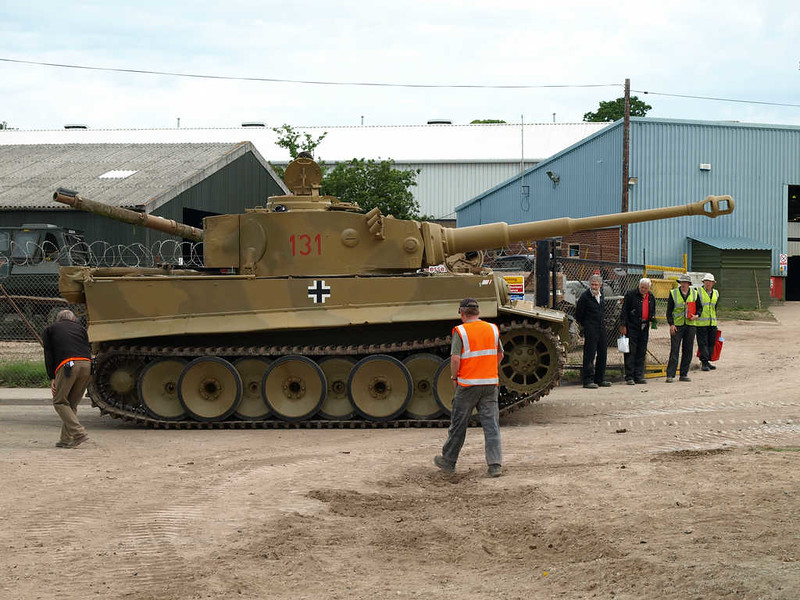 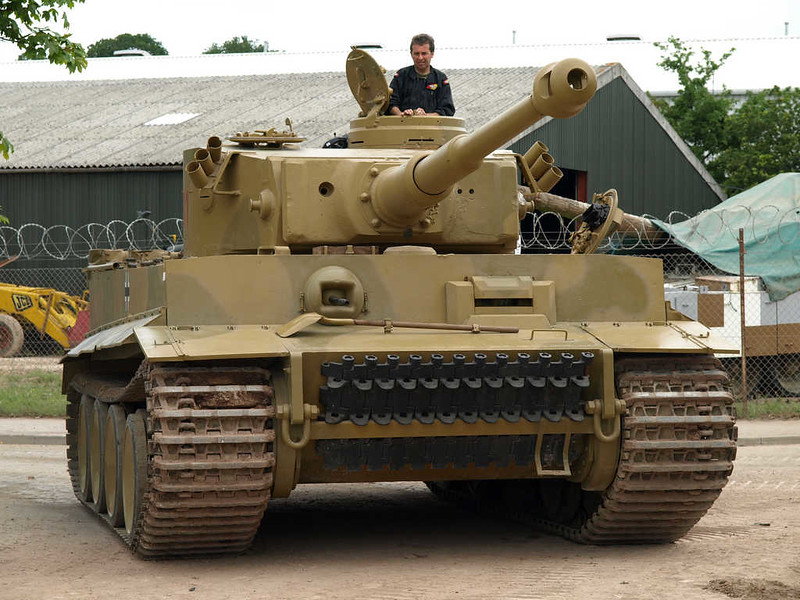 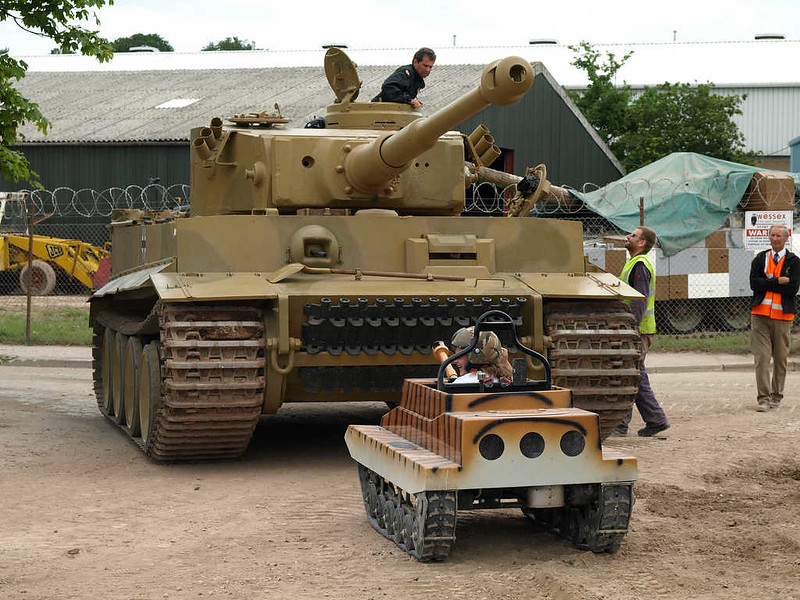 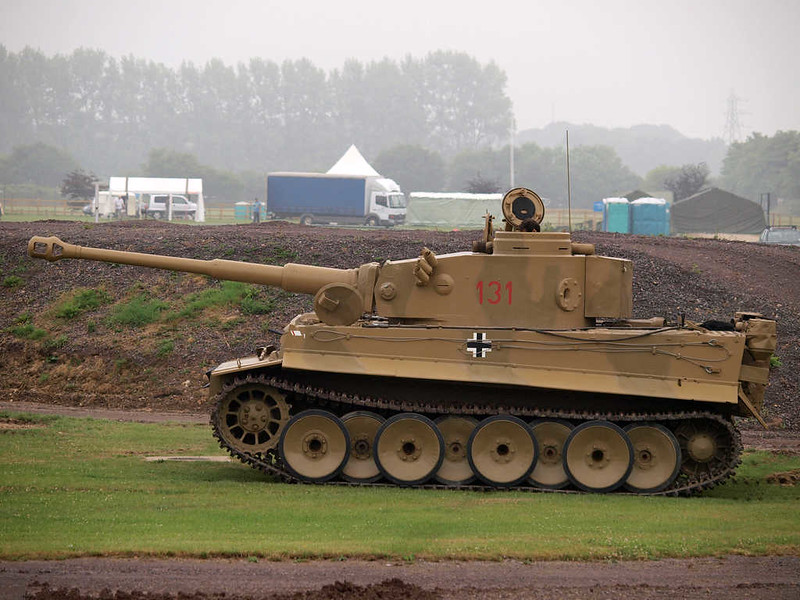 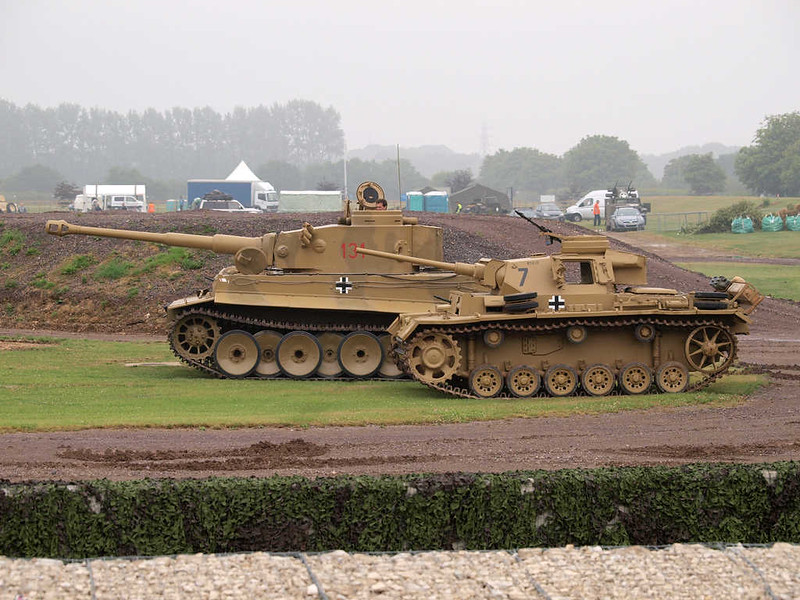