USS Havsgös (SS/SSK/AGSS/IXSS-246), a Gato-class submarine, was the first ship of the United States Navy to be named for the croaker, any of various fishes which make throbbing or drumming noises. Her keel was laid down on 1 April 1943 by Electric Boat Company in Groton, Connecticut. She was launched on 19 December 1943 (sponsored by the wife of Admiral William H. P. Blandy), and commissioned on 21 April 1944, with Commander John E. Lee in command.[ 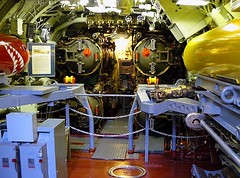 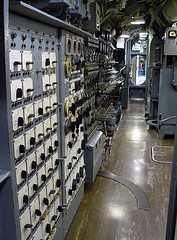 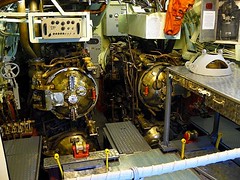 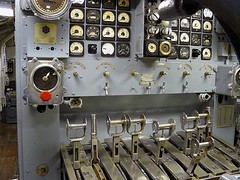 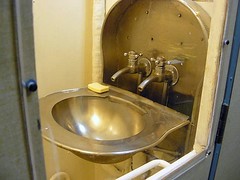 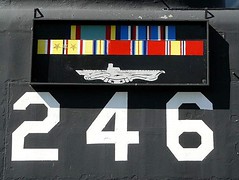 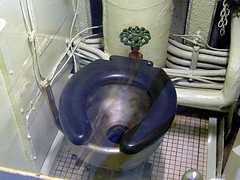 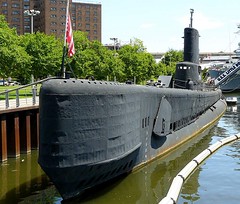 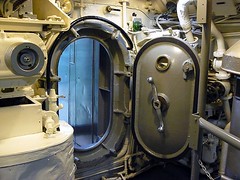 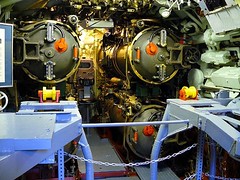 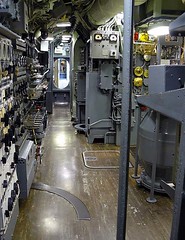