Den ISU-152 was a Soviet self-propelled gun developed and used during World War II. It was unofficially nicknamed zveroboy (Russian: Зверобой; “Beast killer”. in response to several large German tanks and guns coming into service. Since the ISU-152 has no turret, aiming the gun was awkward which had to be done by repositioning the entire vehicle using the tracks, therefore it was used as mobile artillery to support more mobile infantry and armor attacks. It continued service into the 1970’s and was used in several campaigns and countries. 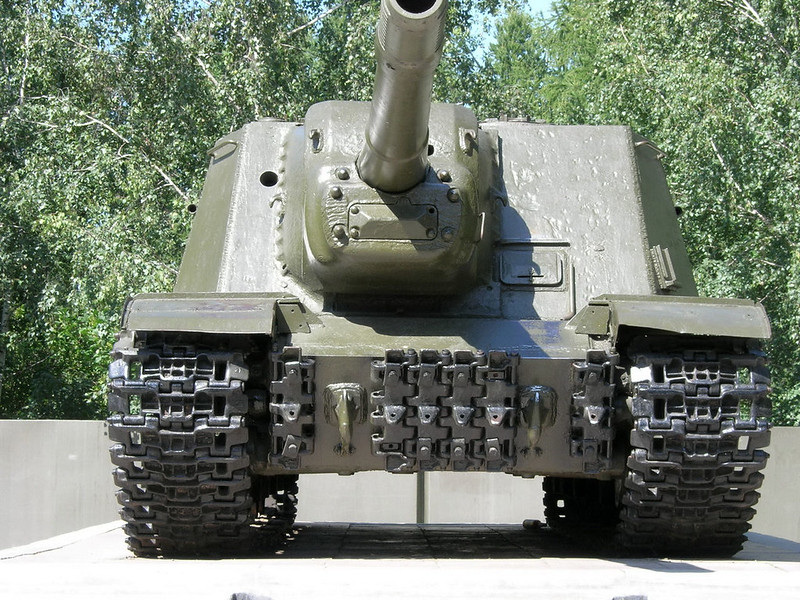 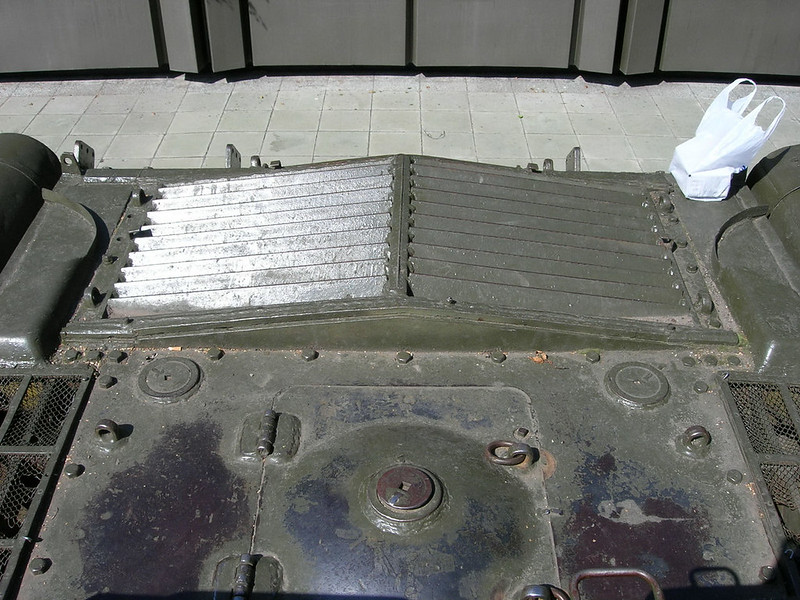 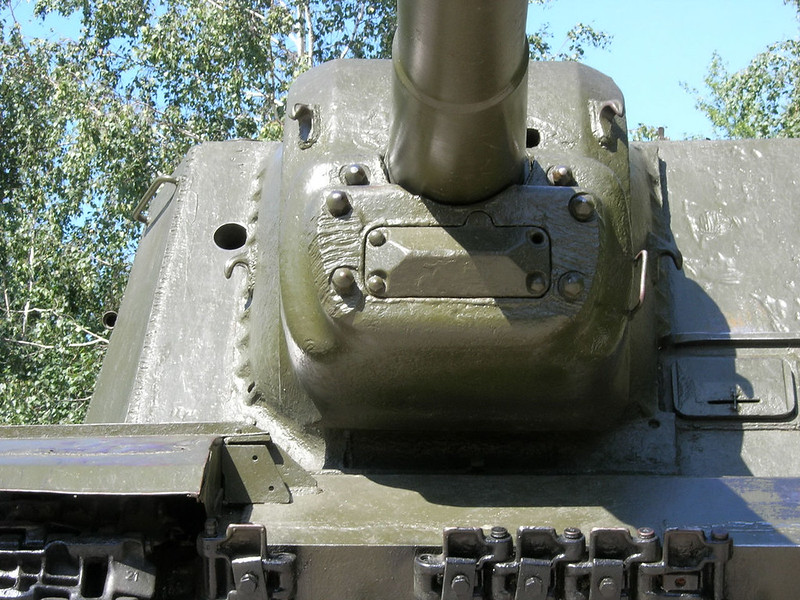 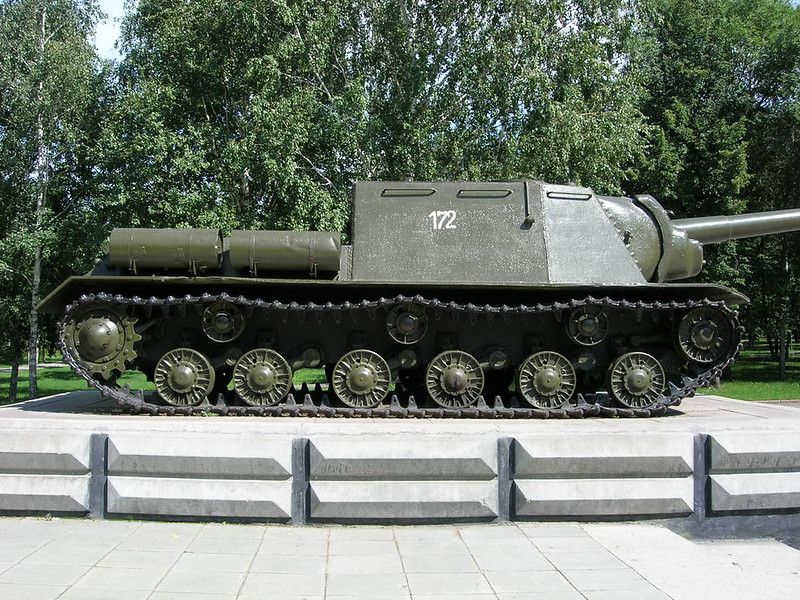 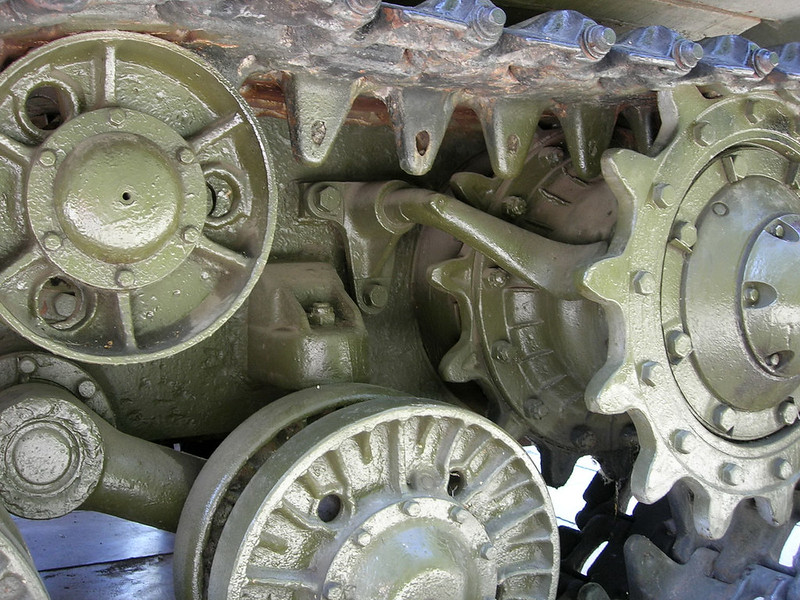 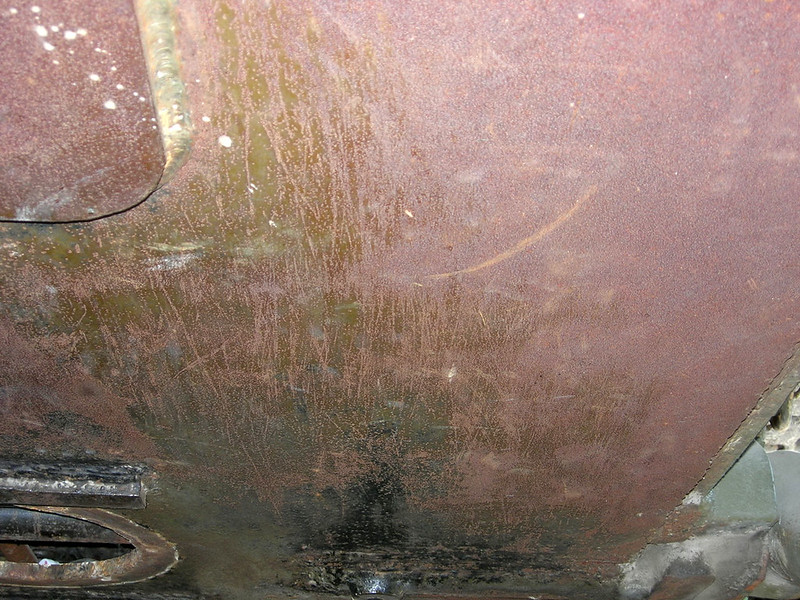 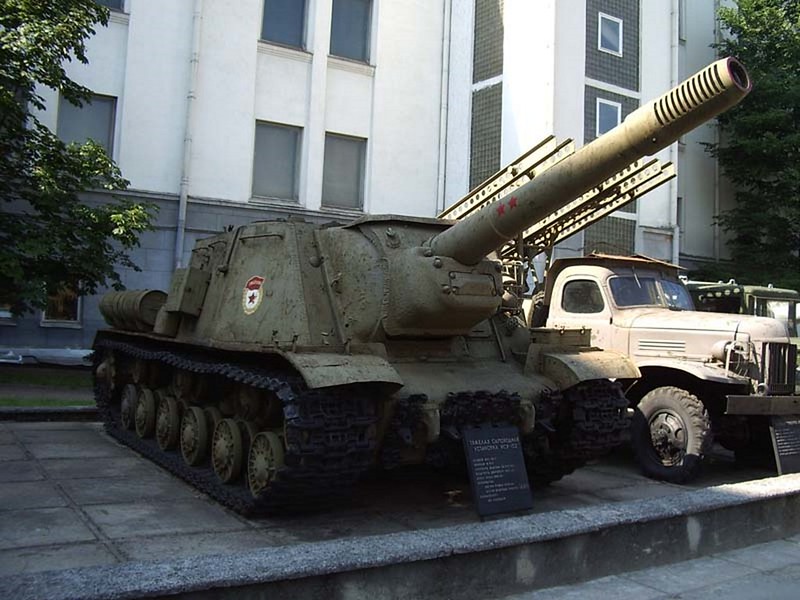 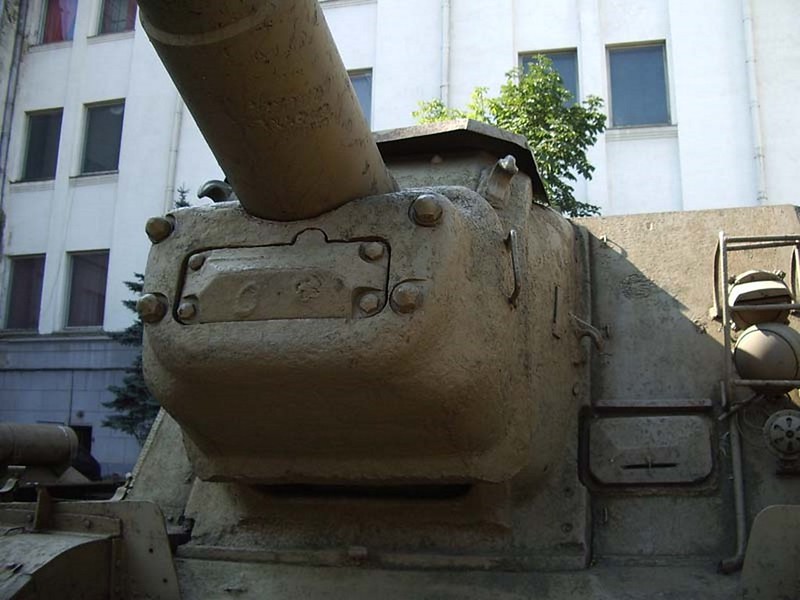 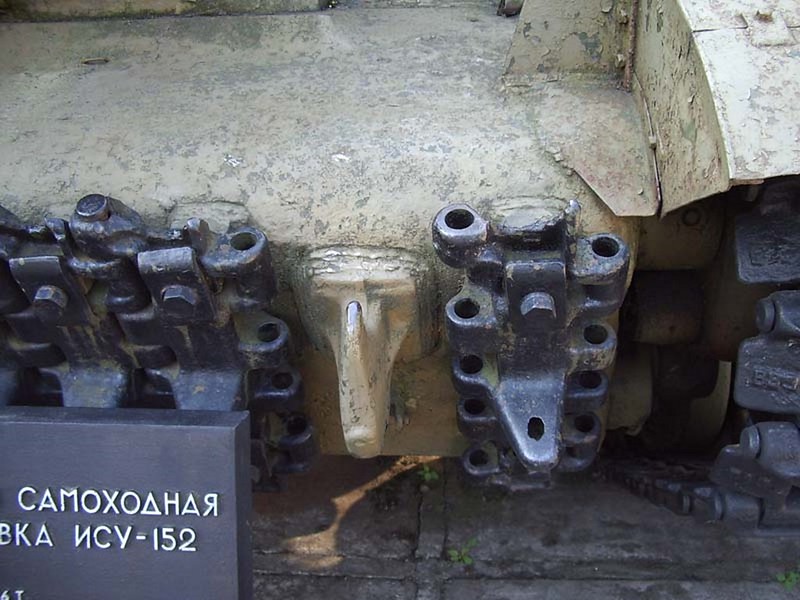 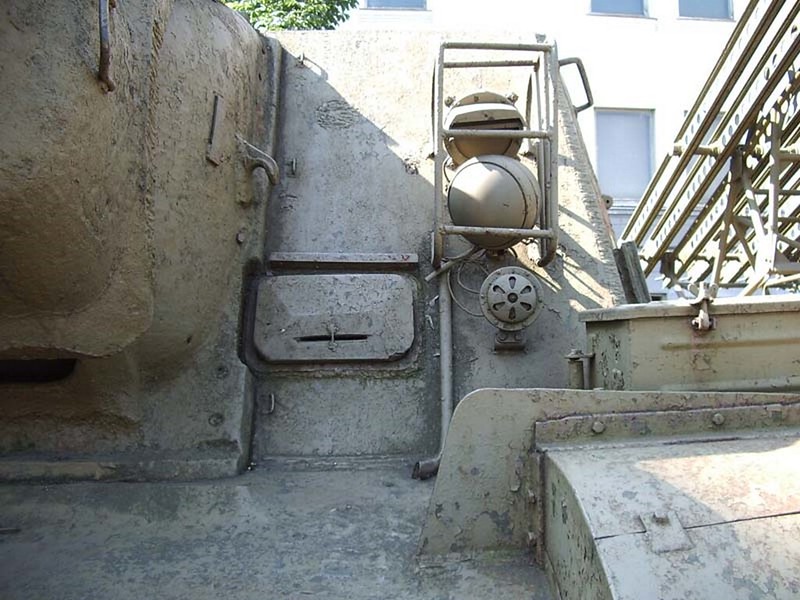 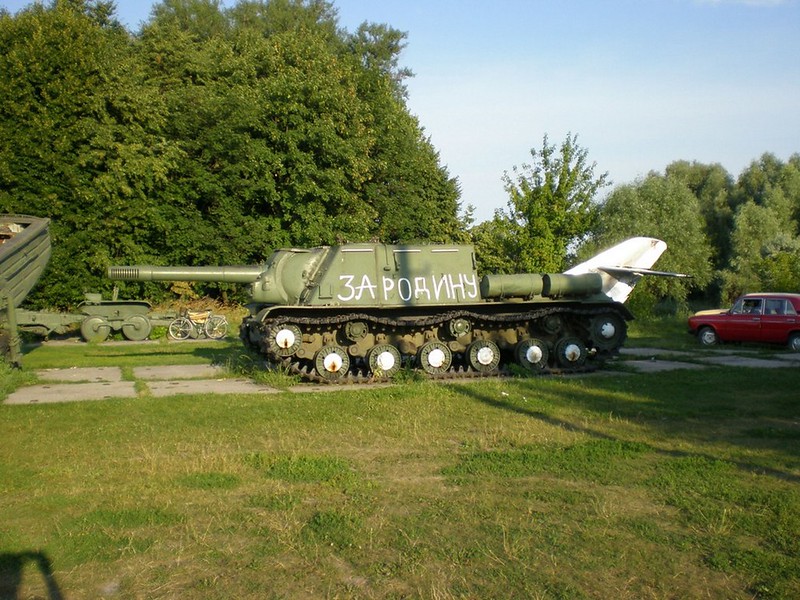 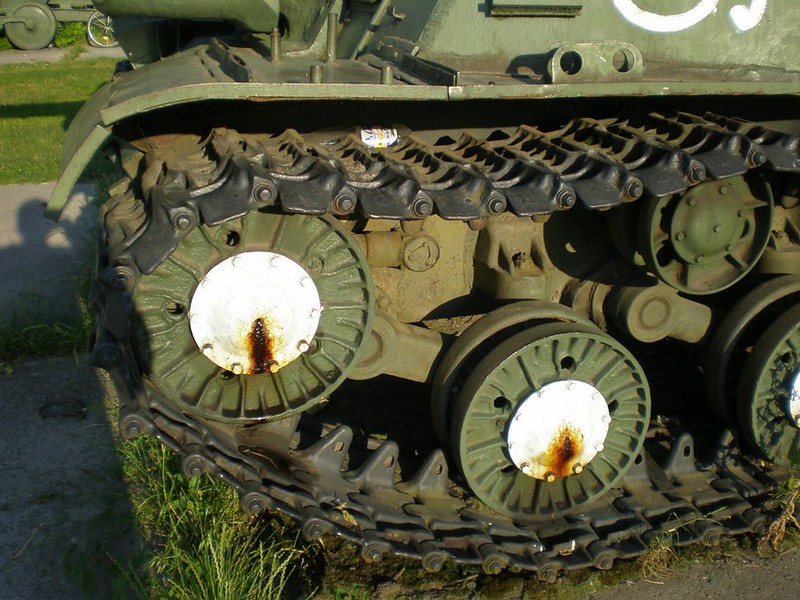 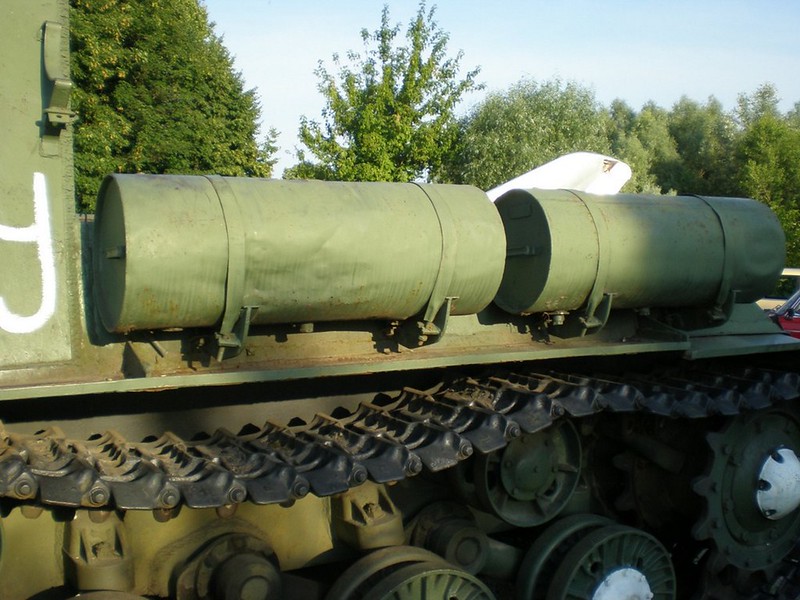 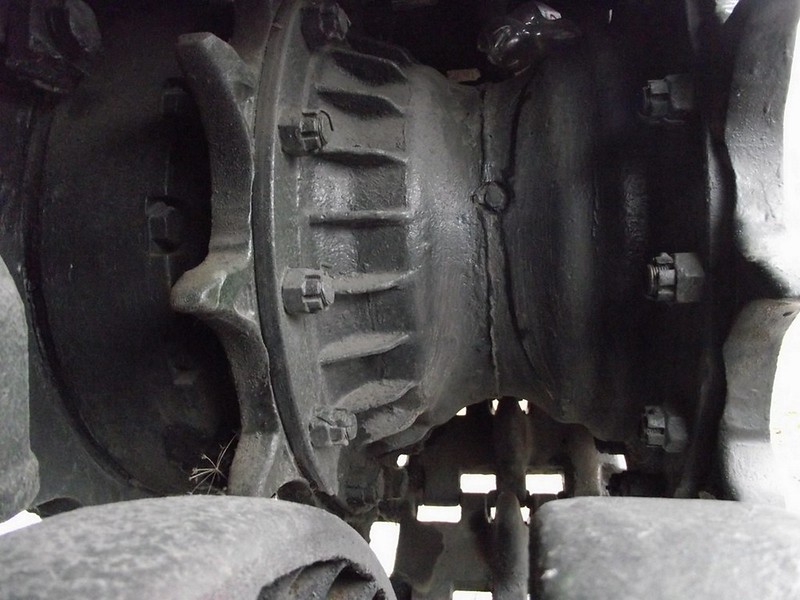 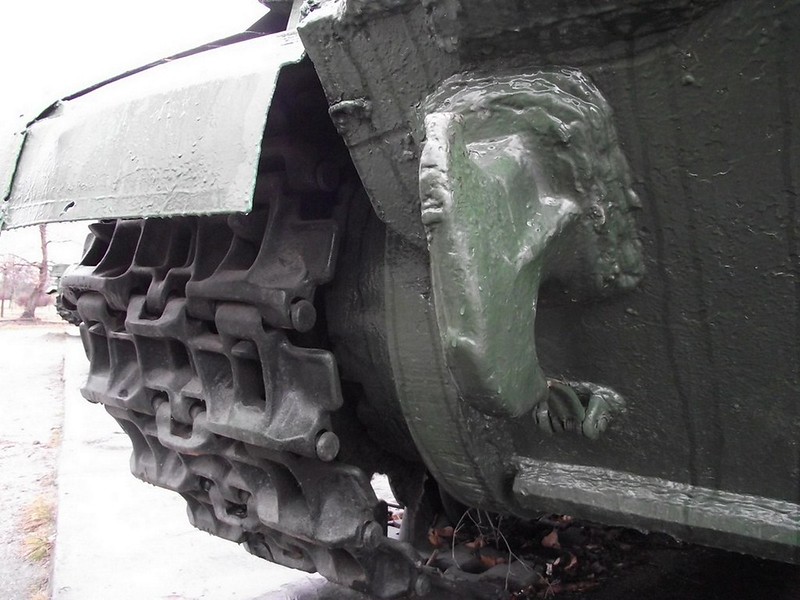 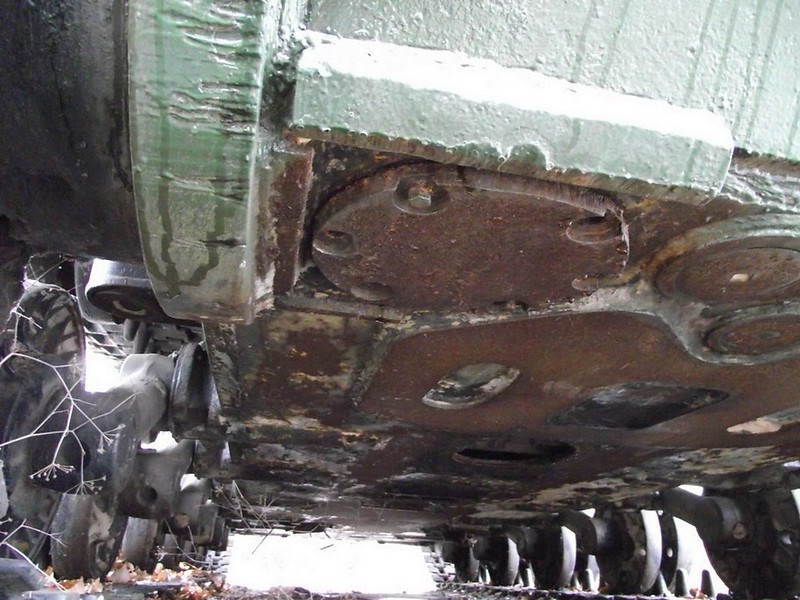 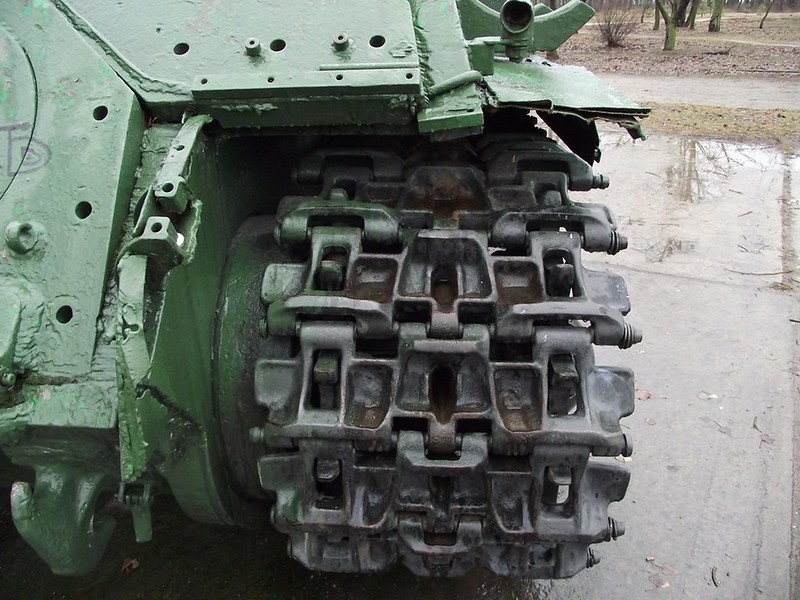 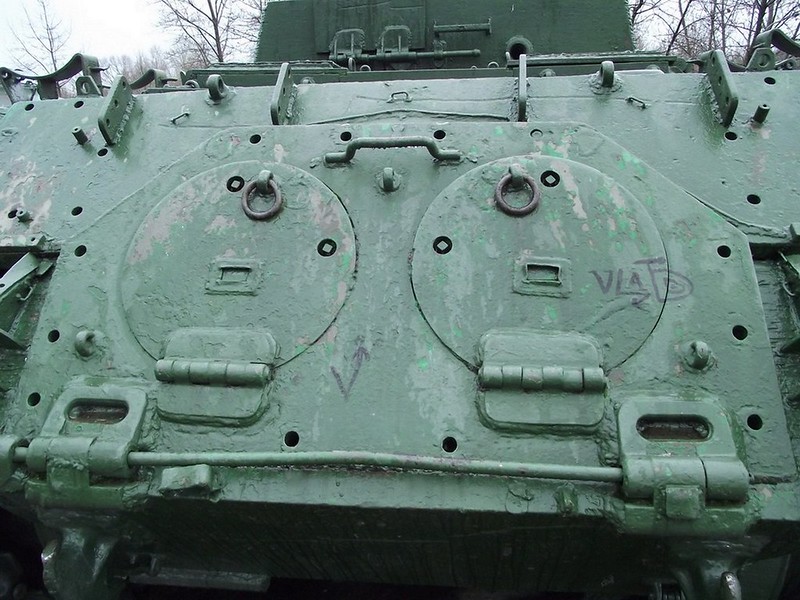 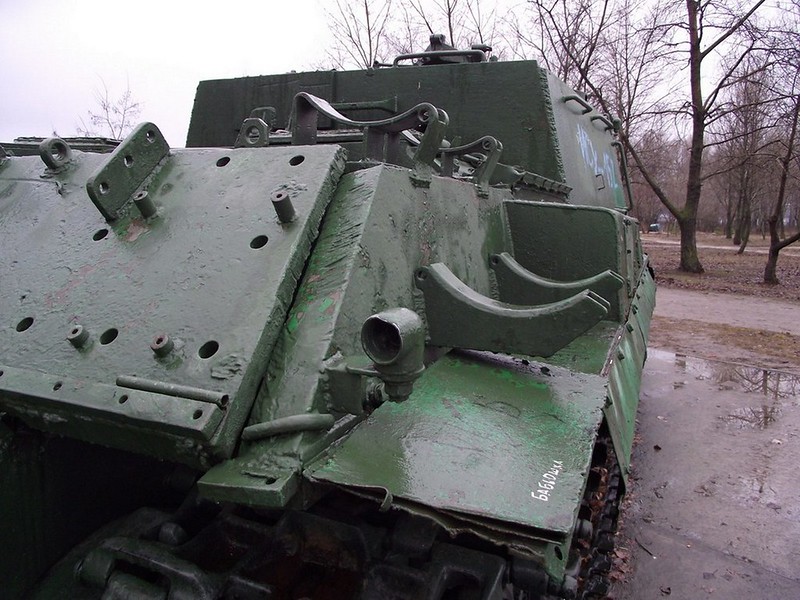