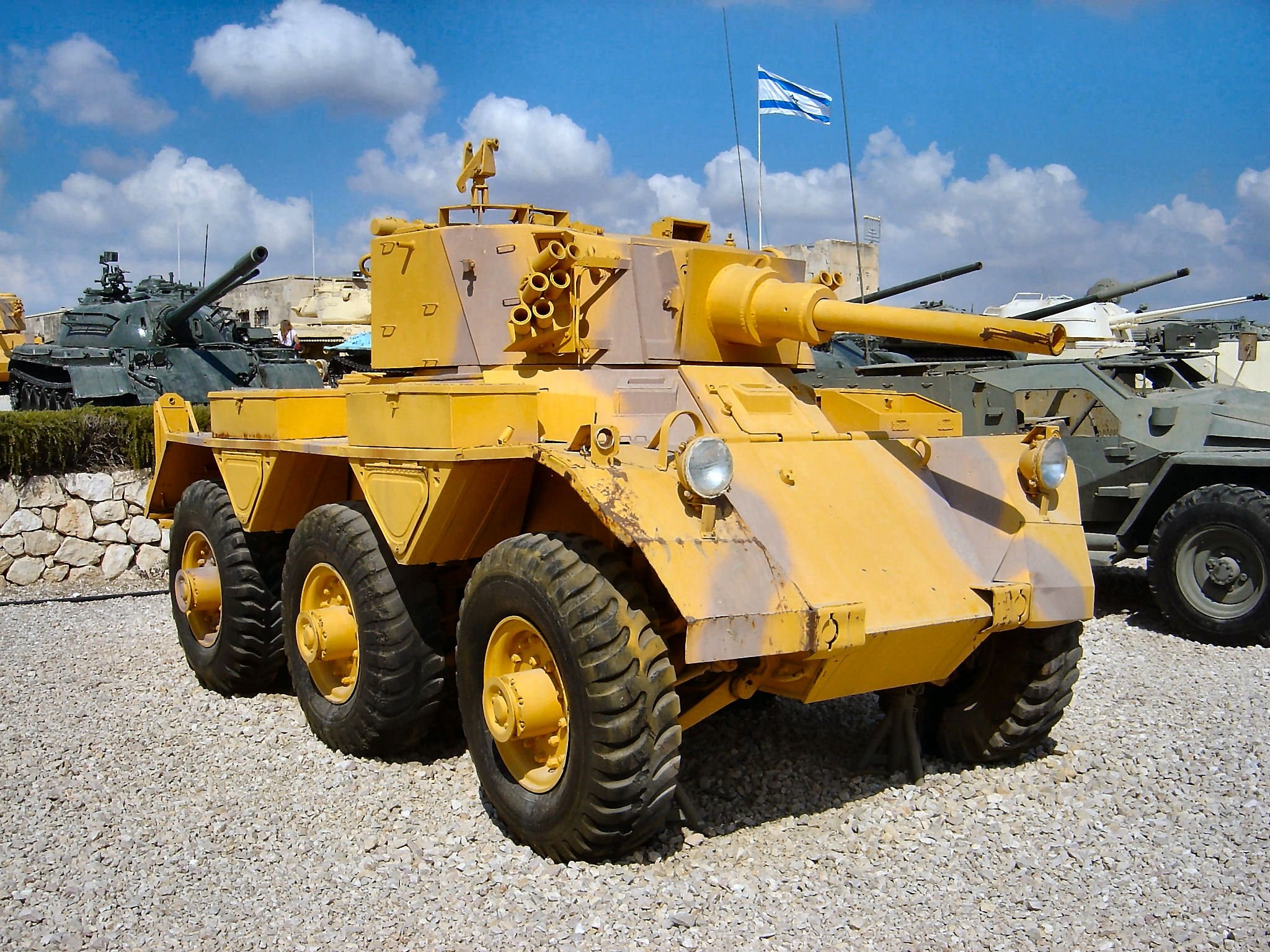 Фото галерија Оклопно Возило "Саладин", The Saladin (FV601) is a six-wheeled armoured car built by Alvis, and fitted with a 76mm gun. Used extensively by the British Army, it replaced the AEC Armoured Car that had been in service since World War II. The Saladin was the armoured car of Alvis’ FV600 series, using similar suspension and drive train components to the Saracen armoured personnel carrier, Stalwart high mobility load carrier and Salamander fire tender. It is named after the warrior Saladin, Alvis using names beginning with an “S” for the whole range of FV600 vehicles. 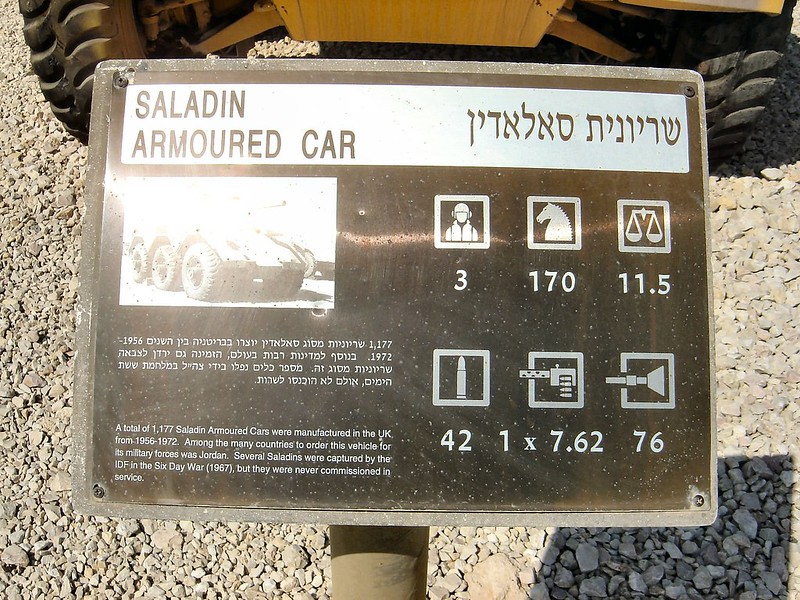 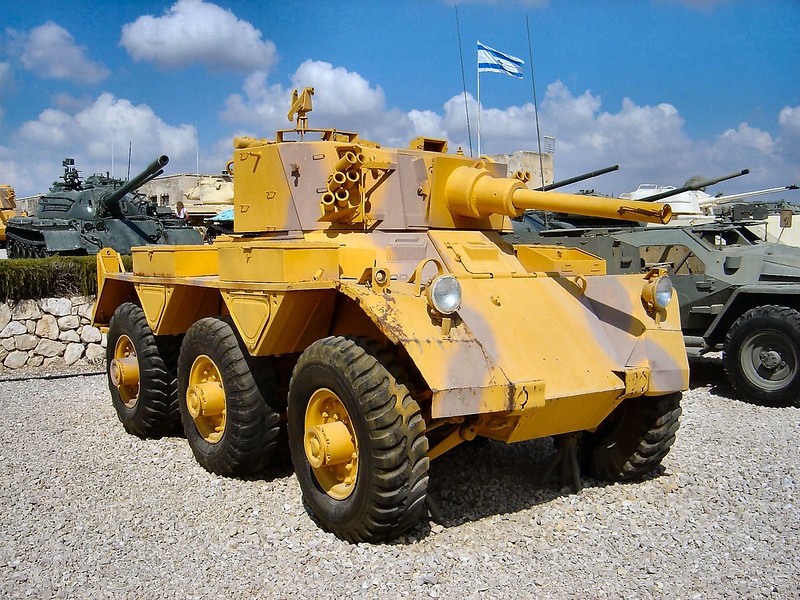 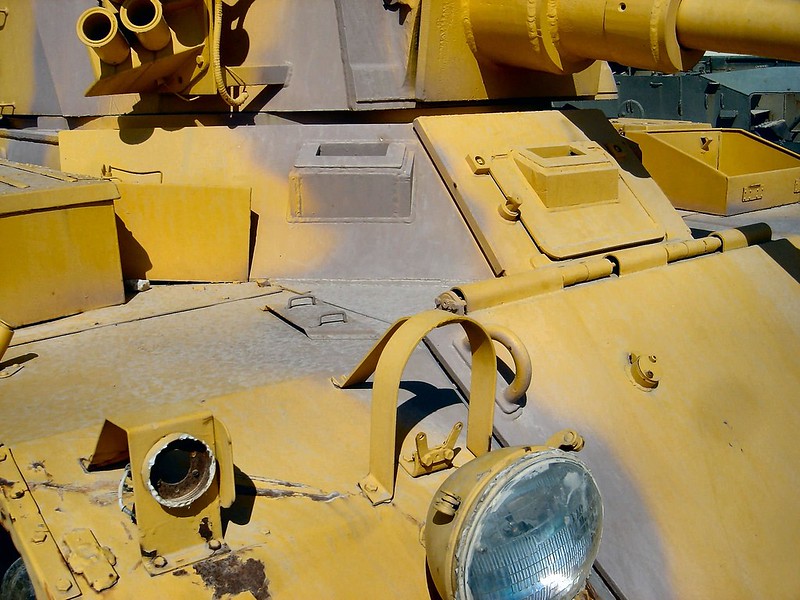 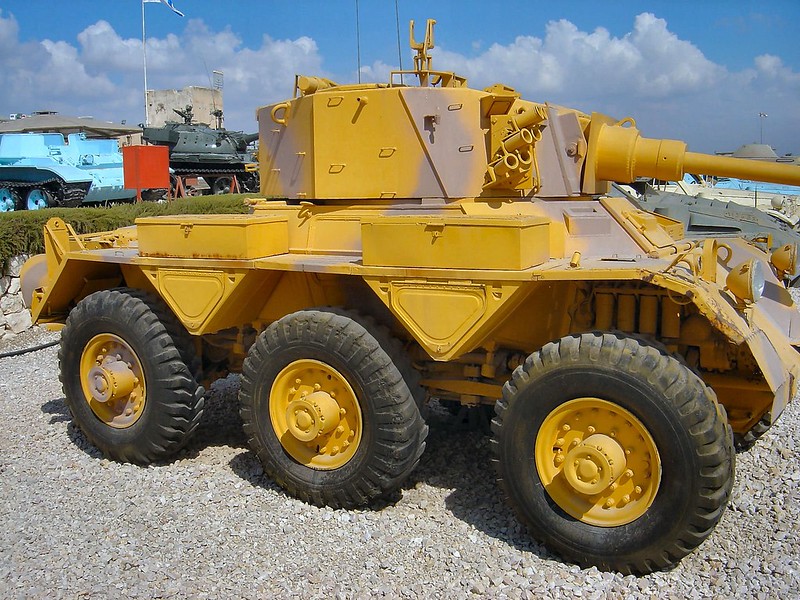 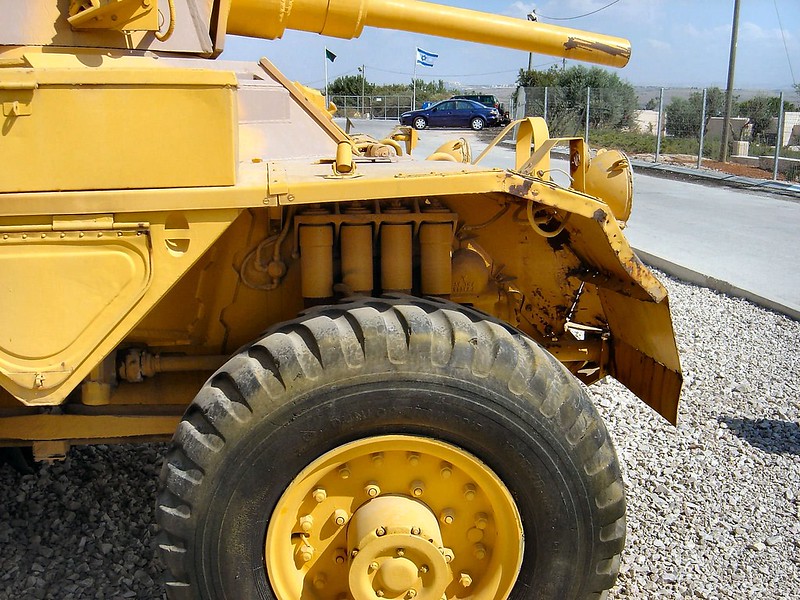 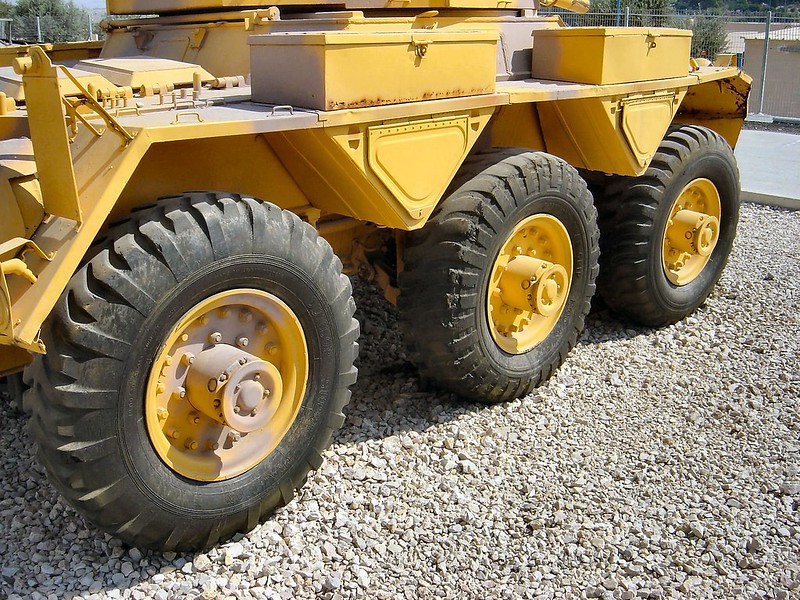 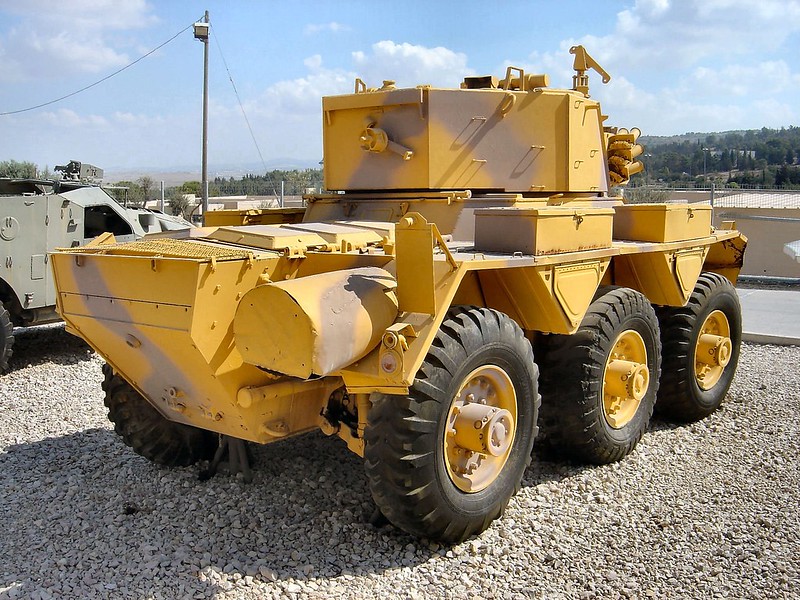 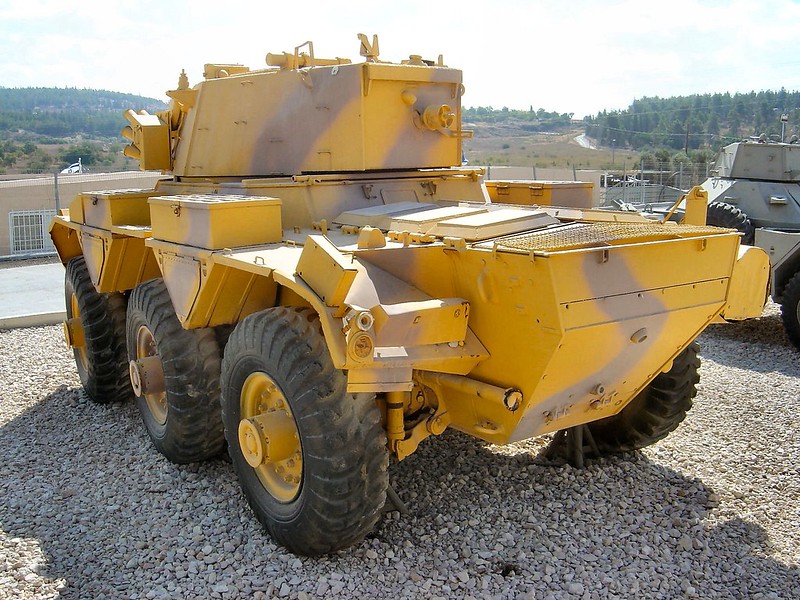 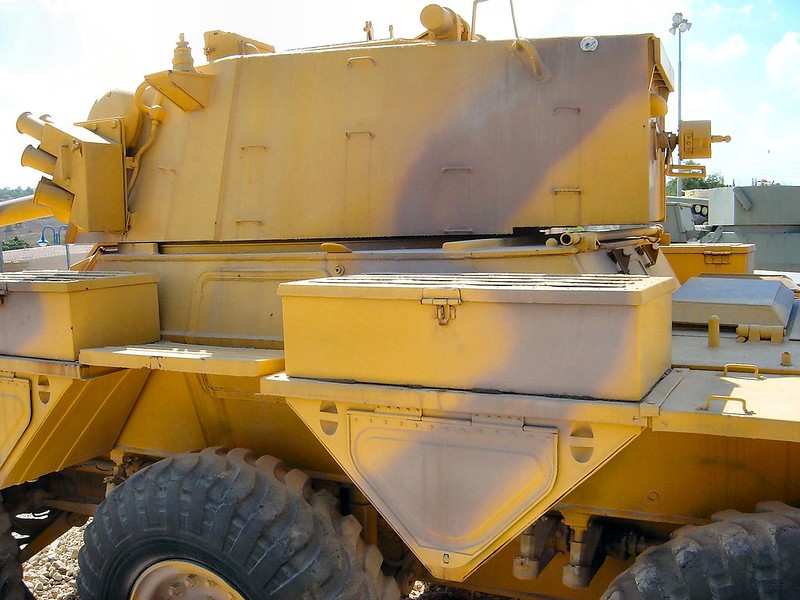