Photo gallery of a Half-Track M2, The М-2 Half Track was an armored vehicle used by the United States during World War II.
The half-track design had been evaluated by the US Ordnance department using Citroën-Kégresse vehicles. The White Motor Company produced a prototype half track using their own chassis and the body of the M-3 Scout Car. In 1938, the White Motor Company took the Timken rear bogie assembly from a T-9 полугусеничар truck and added it to an M-3 Scout Car, creating the T-7 Half-Track Car. This vehicle was woefully underpowered, and when a further requirement came down from US Army artillery units for a prime mover (artillery tractor), a vehicle with an uprated engine was devised, then designated the T-14. By 1940, the vehicle had been standardized as the M-2 Half-Track car, and was being supplied to army units as both a prime mover and a reconnaissance vehicle. The latter was to serve in the interim, until more specialized vehicles could be fielded. 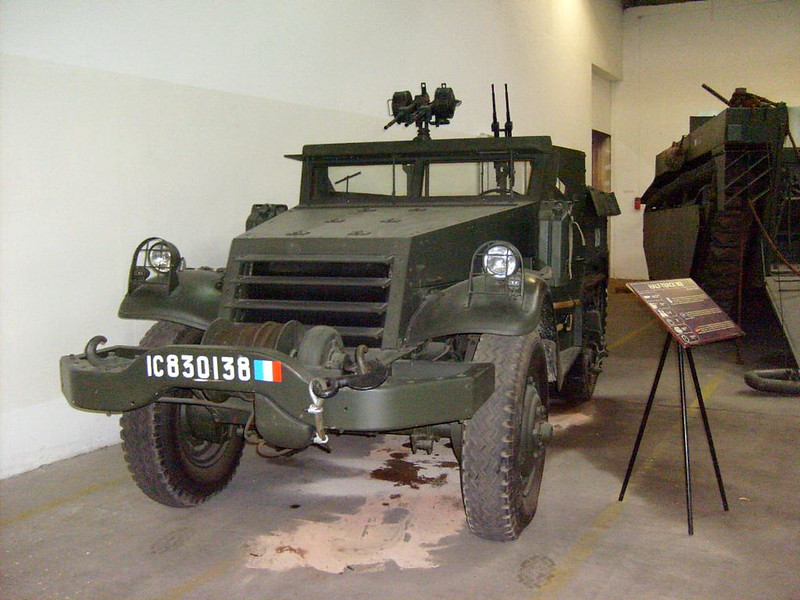 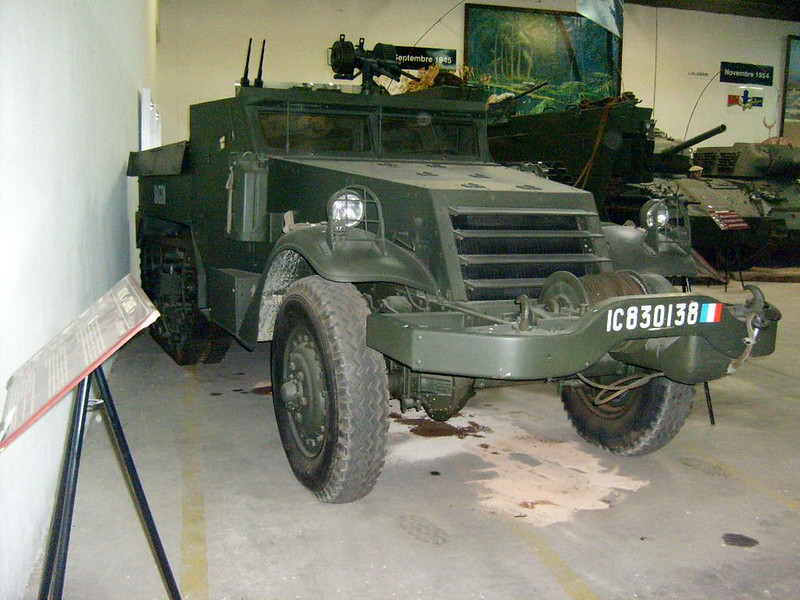 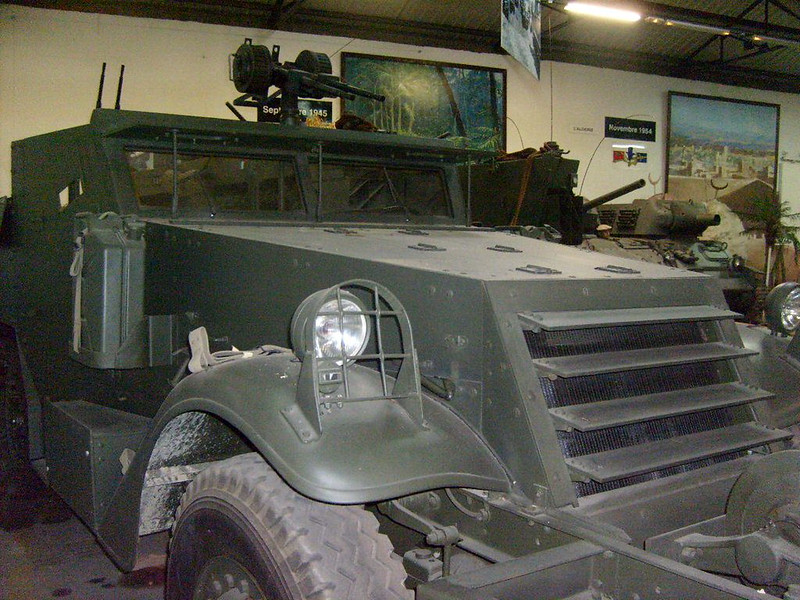 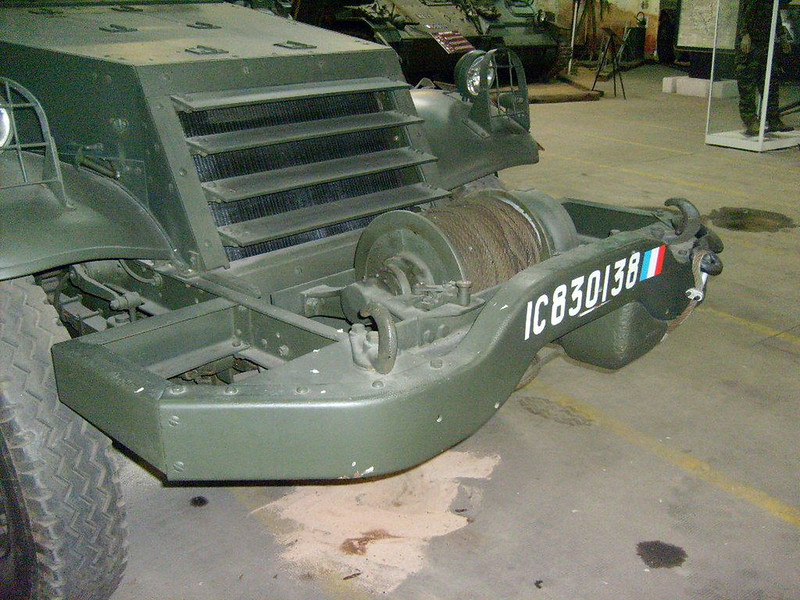 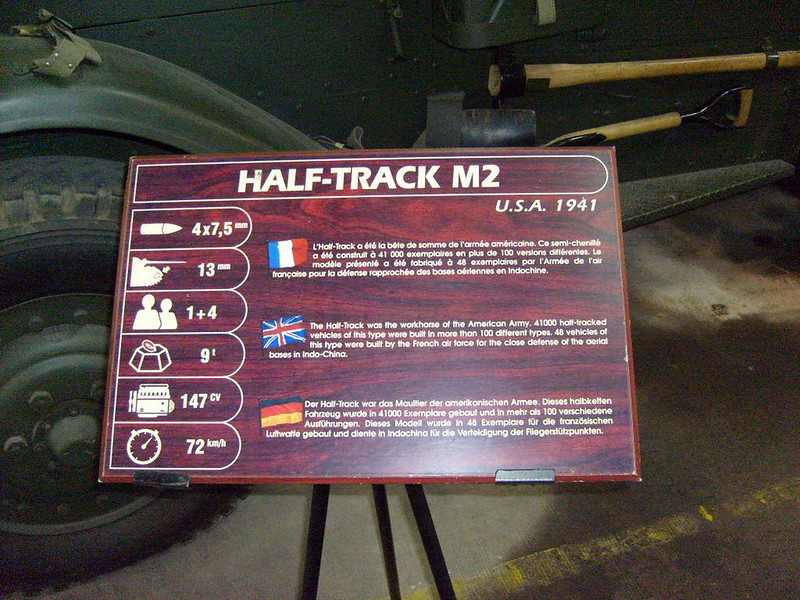 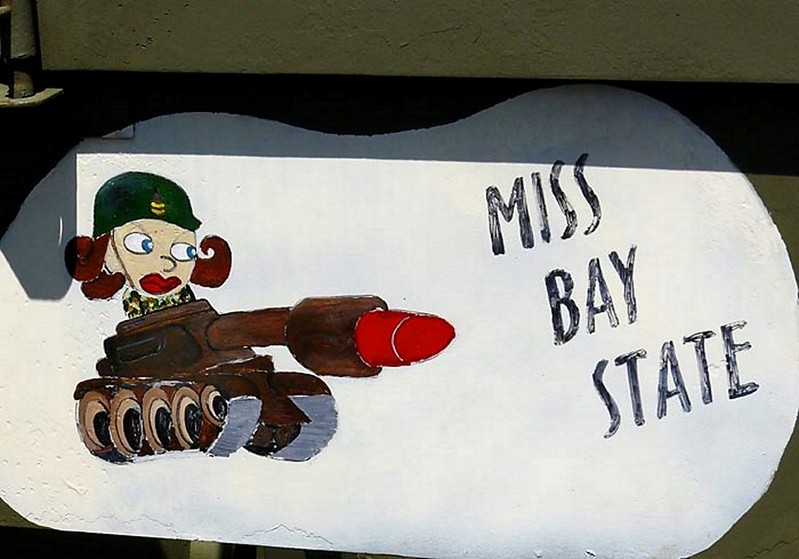 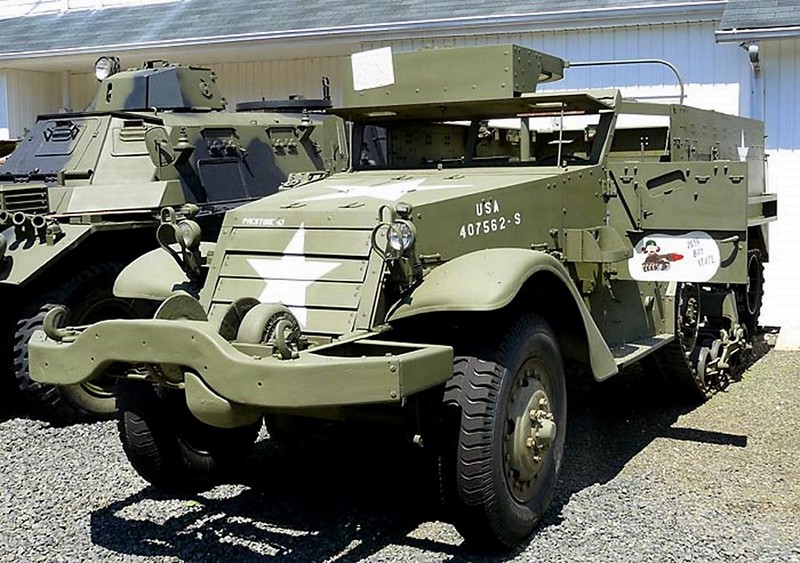 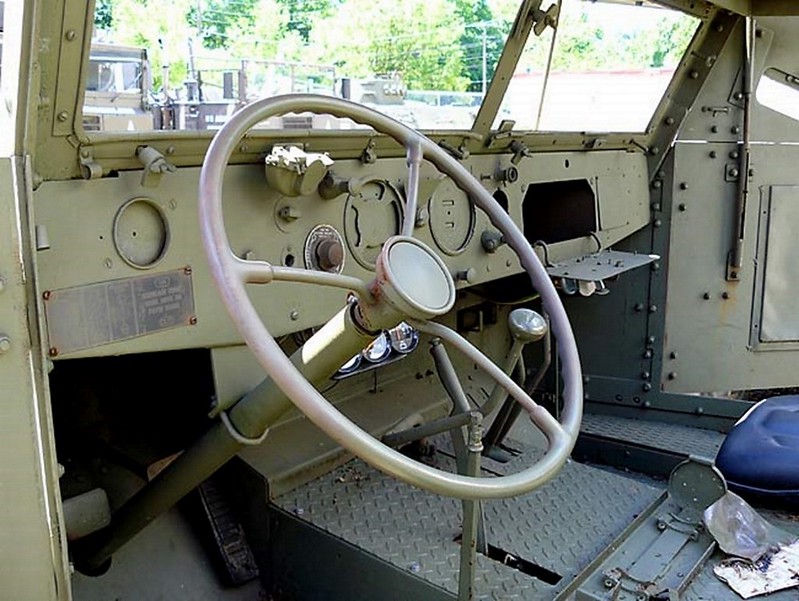 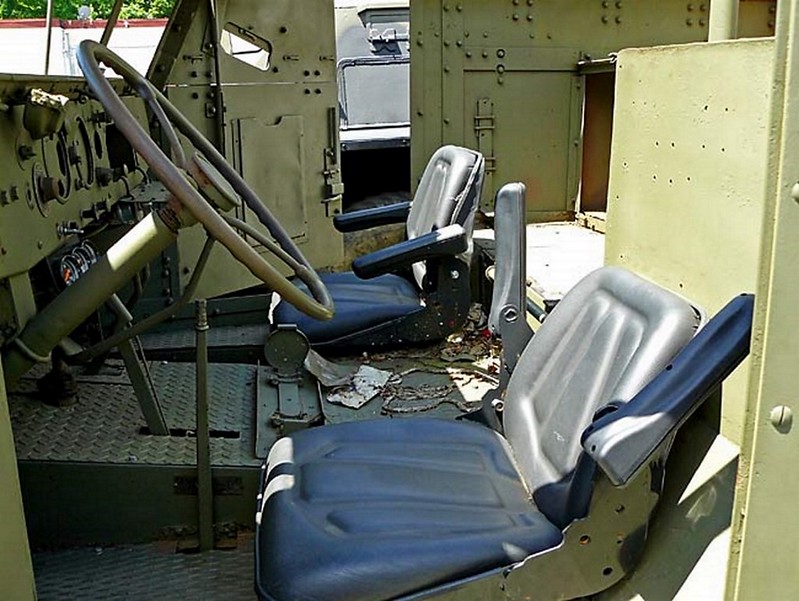 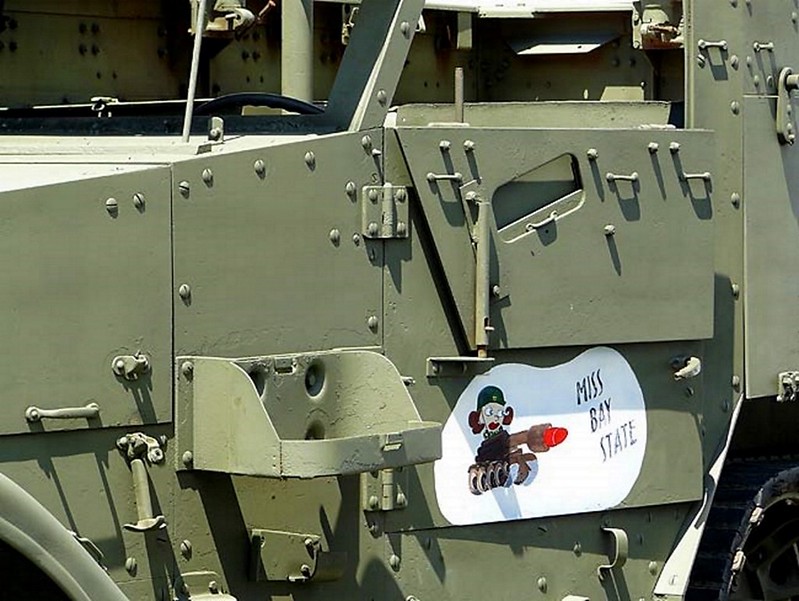 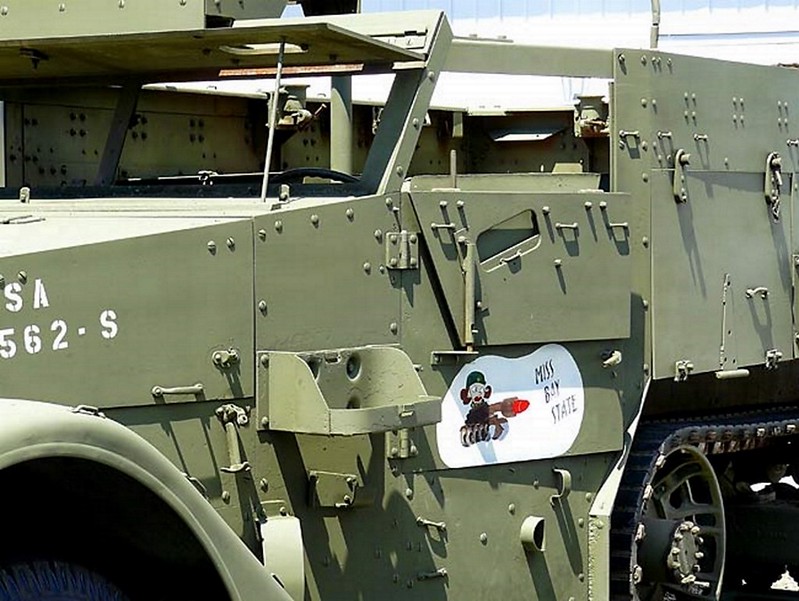 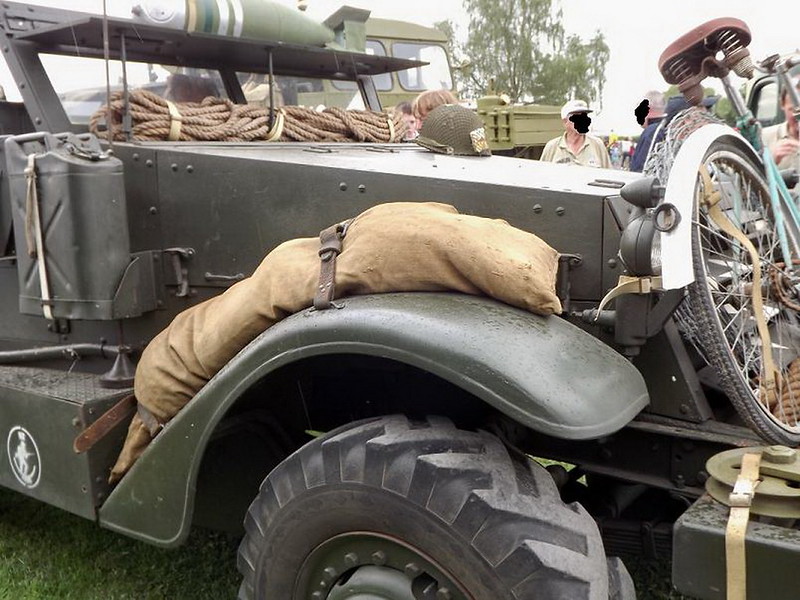 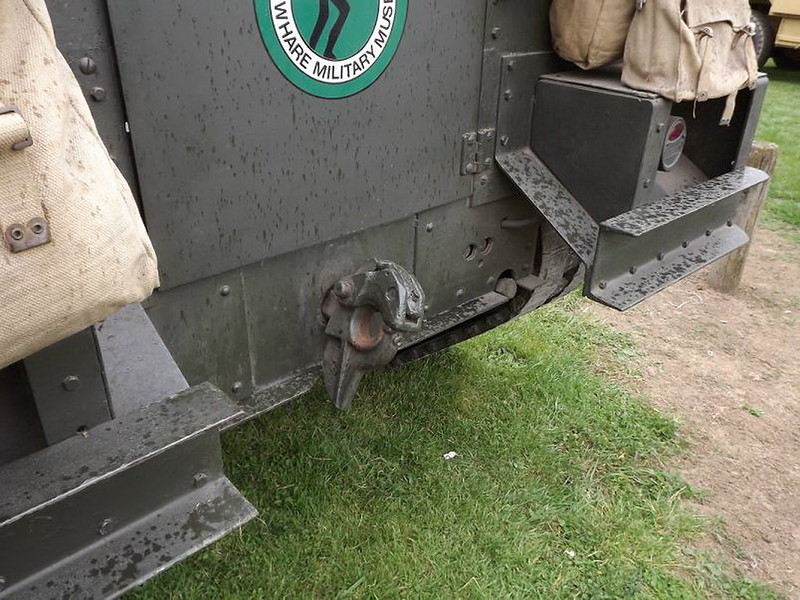 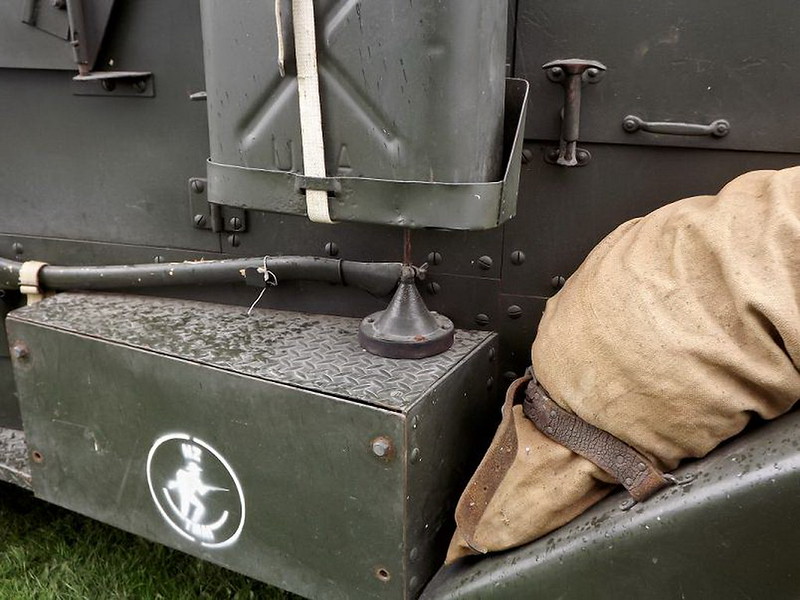 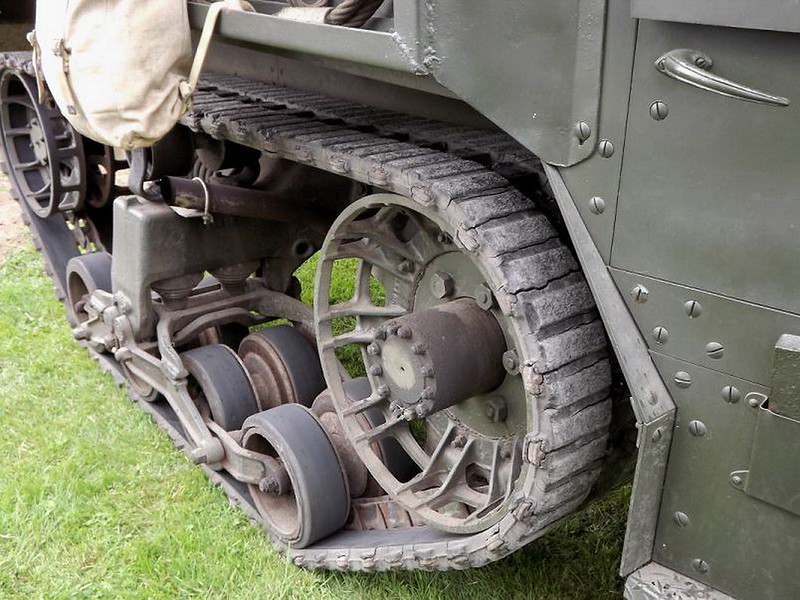