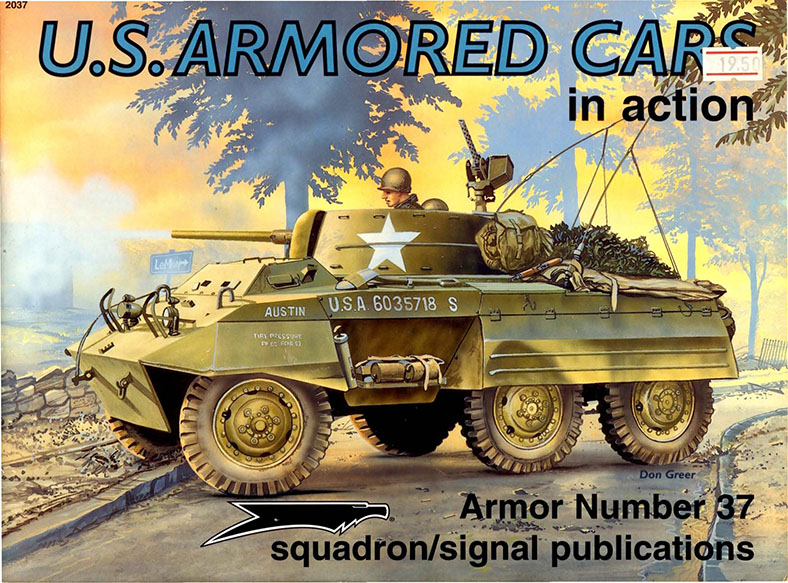 The M8 Light Armored Car (AM-M8 or AMM8 in France) was a wheeled armoured vehicle produced by the Ford Motor Company and used by the Allies during World War II. This Armored Car was still seen in combat until 2006 in the armies of developing countries. The British nicknamed him Greyhound (greyhound).

Search on eBay
Search for what you need, We suggest this but it is you who decide
[ae_affiliate_byphil keyword=”Armored Cars”] ...