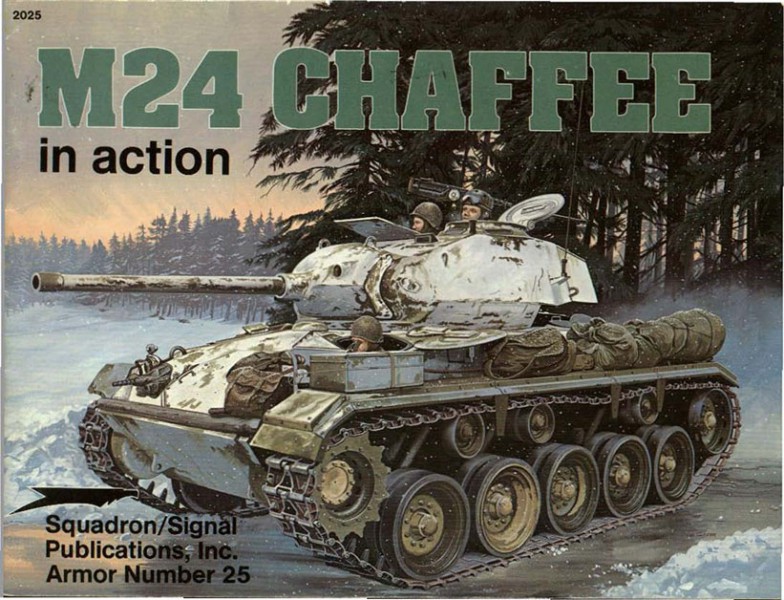 Signed documentation Squadron Signal le livre «M24 – Chaffee in Action – Squadron Signal SS2025» . Le Light Tank M24 was a light tank produced by the United States and used during World War II and in post-war conflicts such as the Korean War. He was named Chaffee by the British in honour of General Adna R. Chaffee Jr., who contributed to the development of the use of tanks in the American armed forces.

Search on eBay
Search for what you need, We suggest this but it is you who decide
[ae_affiliate_byphil keyword=”Tank Chaffee”] ...