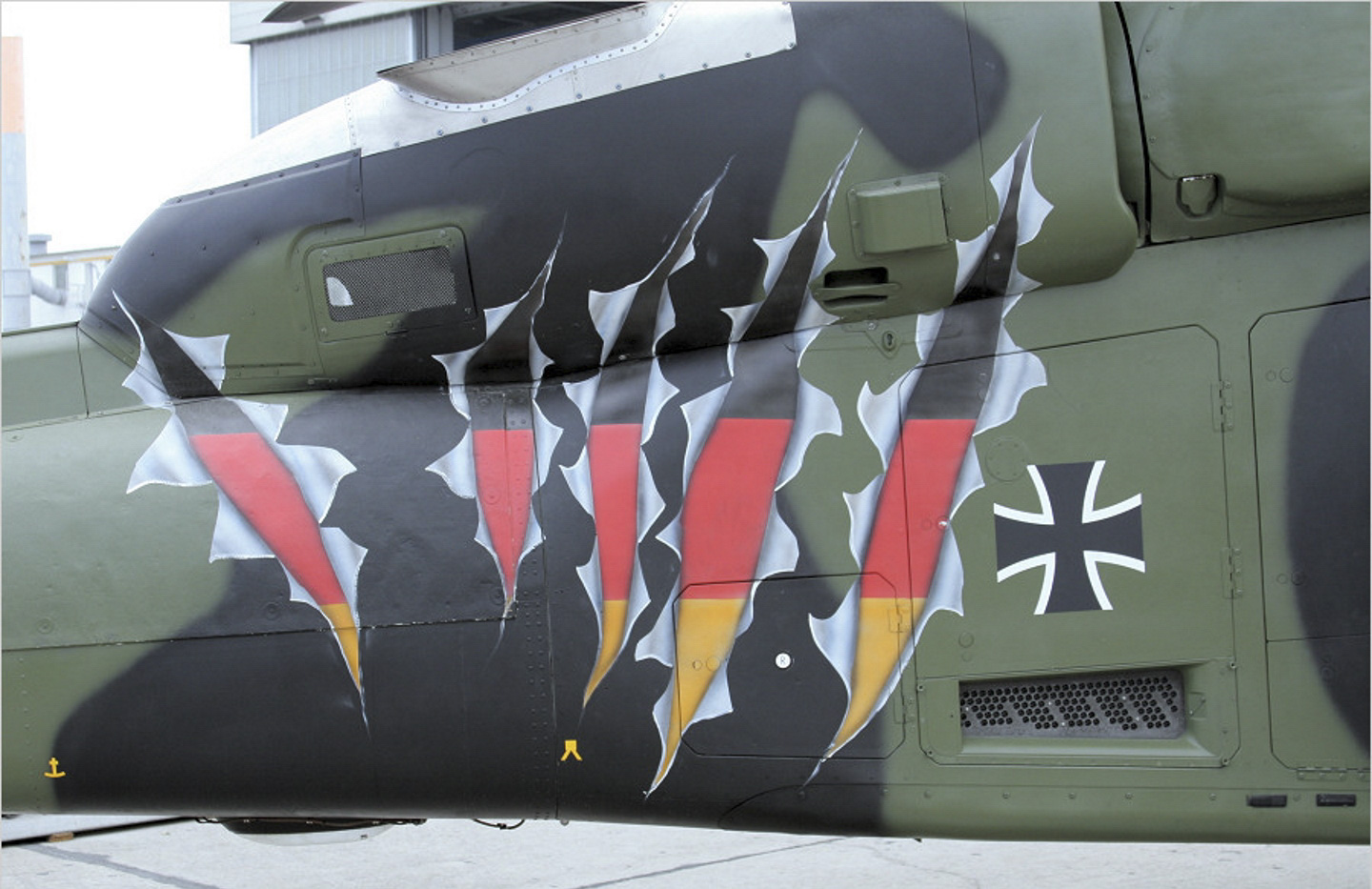 V Eurocopter Tiger (now Airbus Helicopters) is a four-bladed, twin-engined attack helicopter which first entered service in 2003. It is manufactured by Eurocopter (now Airbus Helicopters), the successor company to Aérospatiale’s and DASA’s respective helicopter divisions, which designate it as the EC665. Following their languages, in Germany it is known as the Tiger; in France and Spain it is called the Tigre. 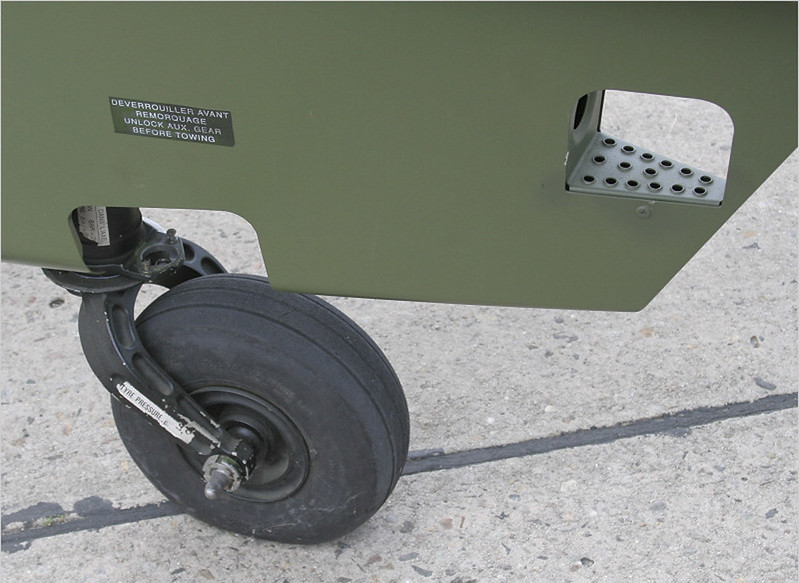 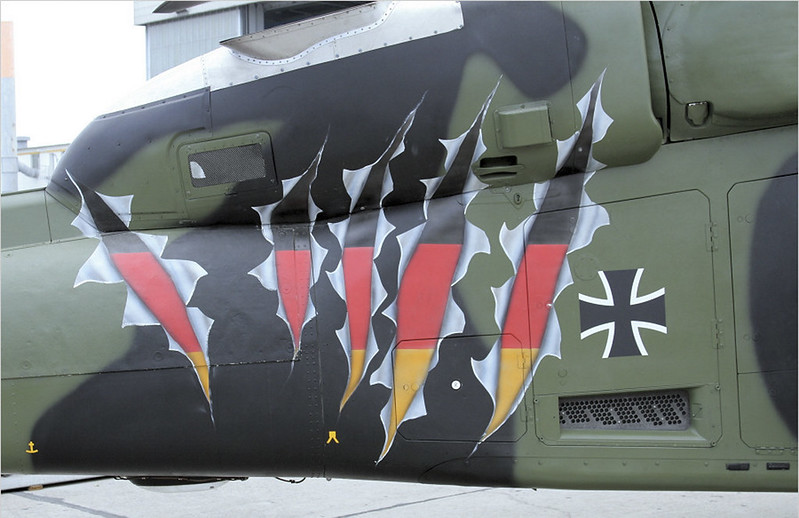 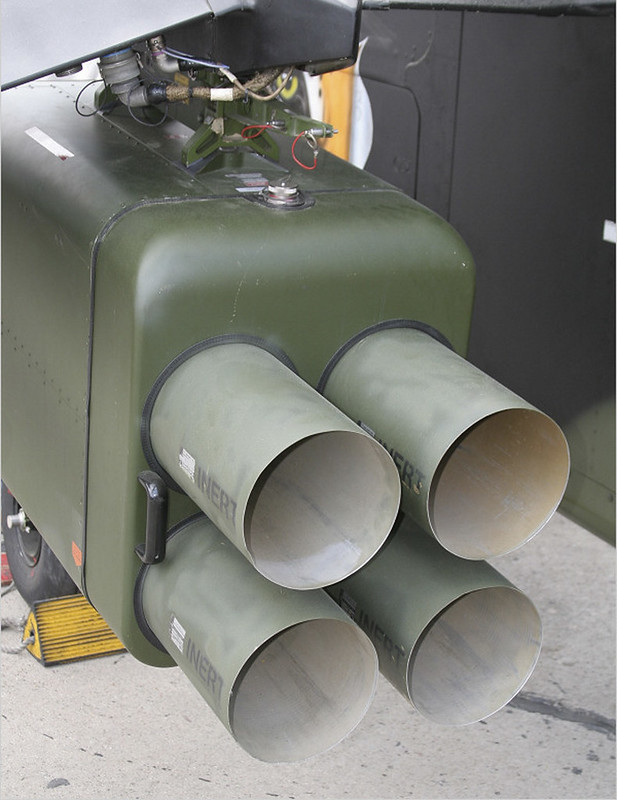 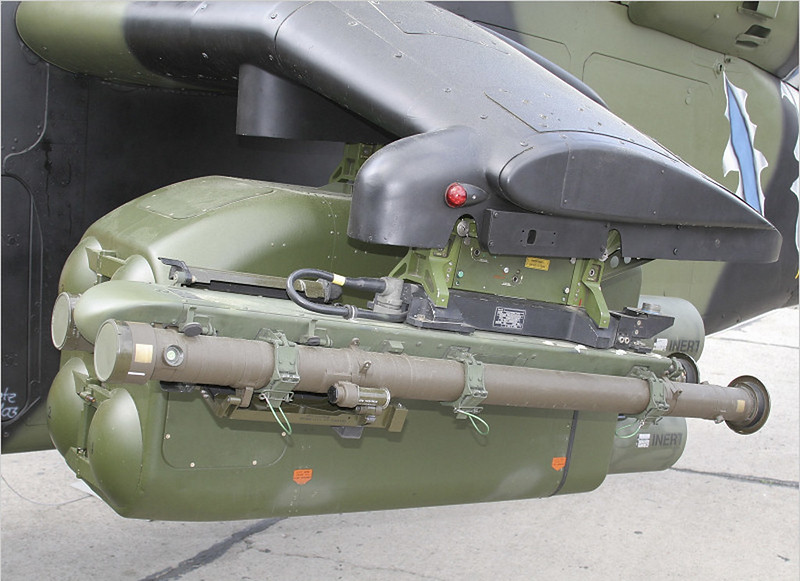 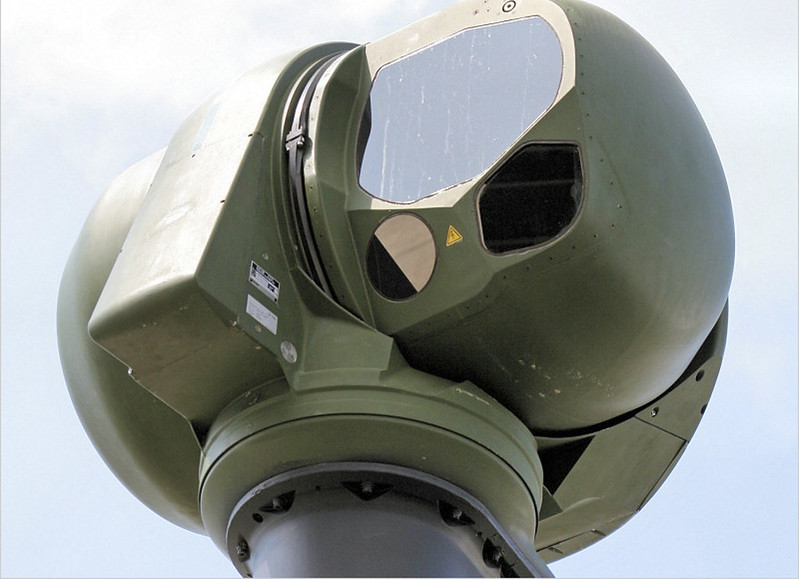 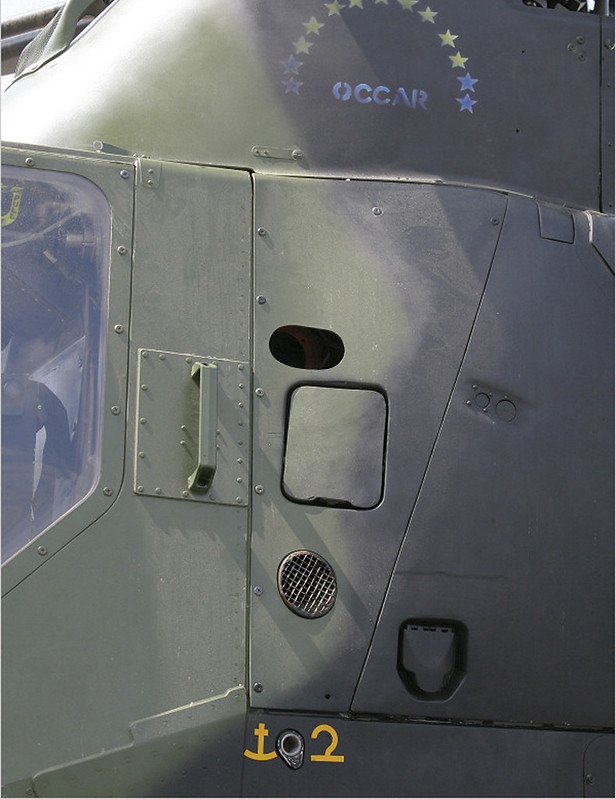 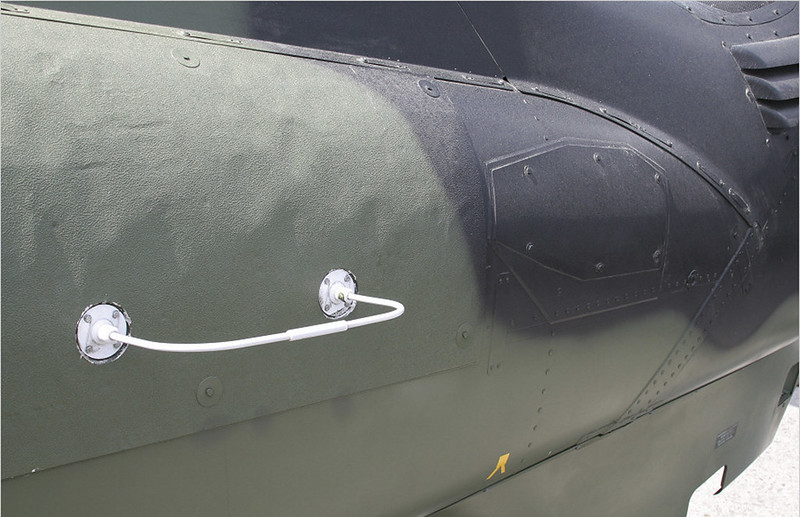 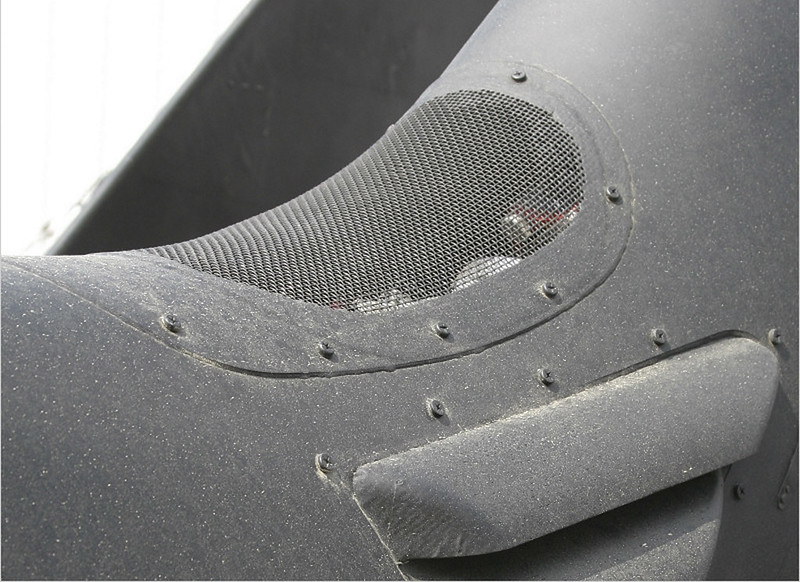 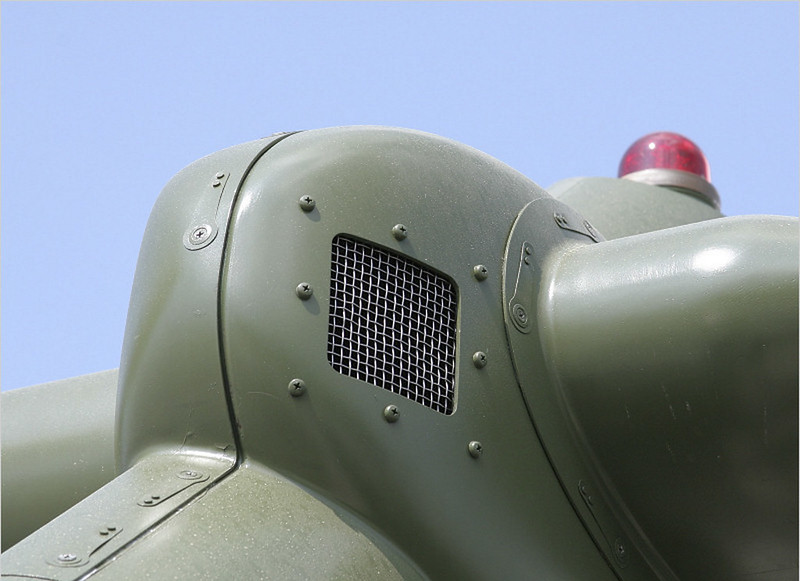