Fotogaléria z Suchoj Su-24М Fencer, The Sukhoi Su-24 (NATO reporting name: Fencer) is a supersonic, all-weather attack aircraft developed in the Soviet Union. The aircraft has a variable-sweep wing, twin-engines and a side-by-side seating arrangement for its two crew. It was the first of the USSR’s aircraft to carry an integrated digital navigation/attack system.[1] It remains in service with the Russian Air Force, Ukrainian Air Force, and various air forces to which it was exported. 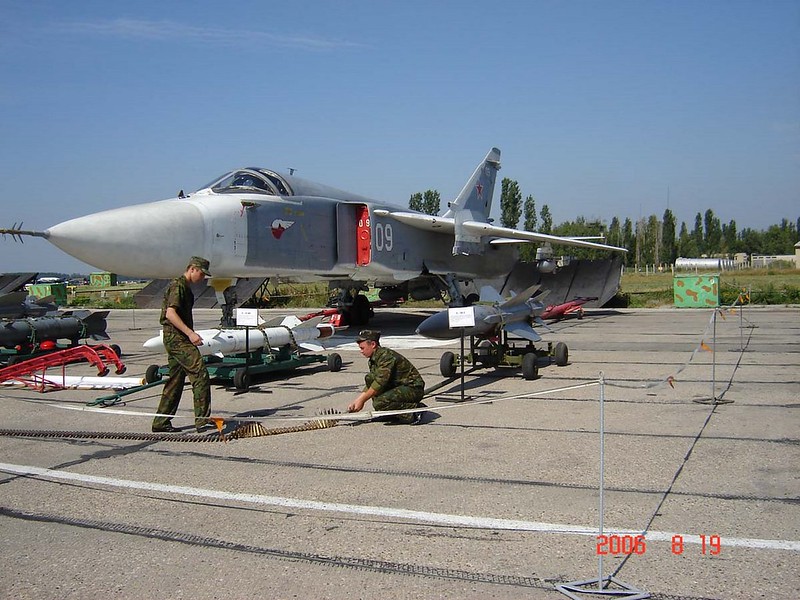 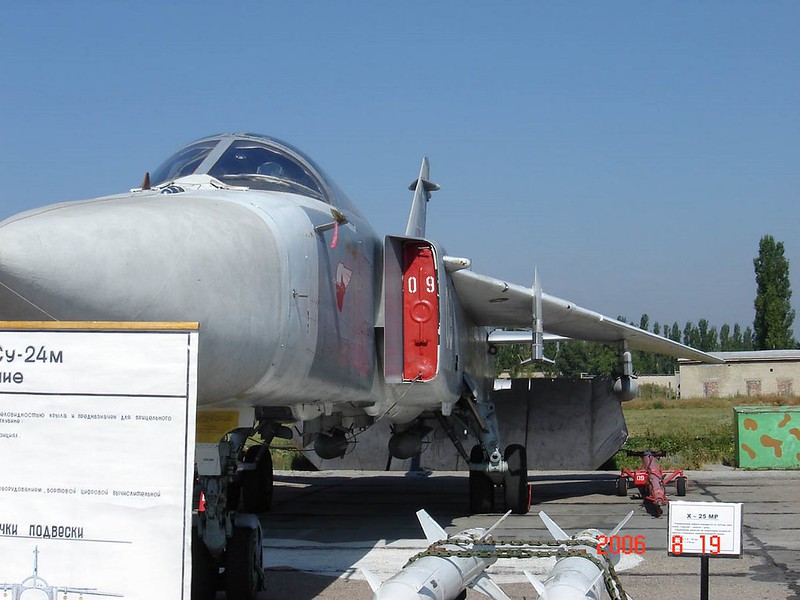 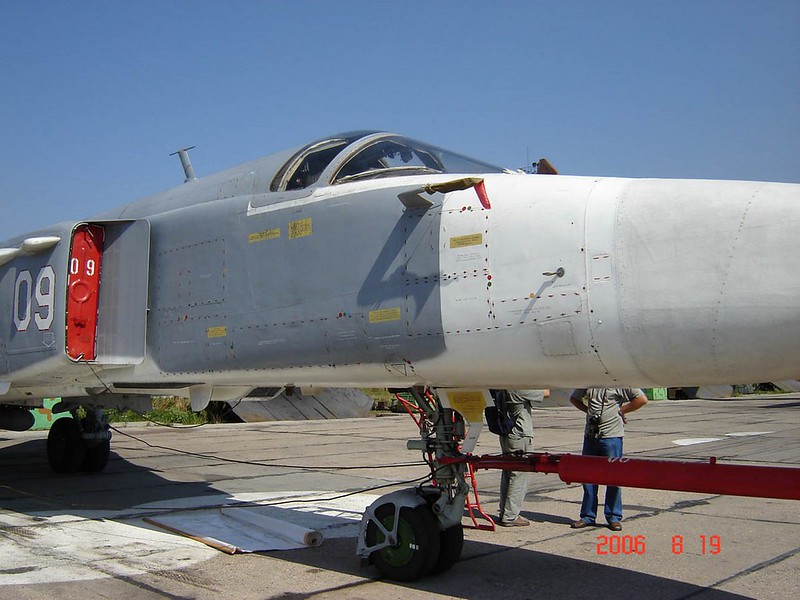 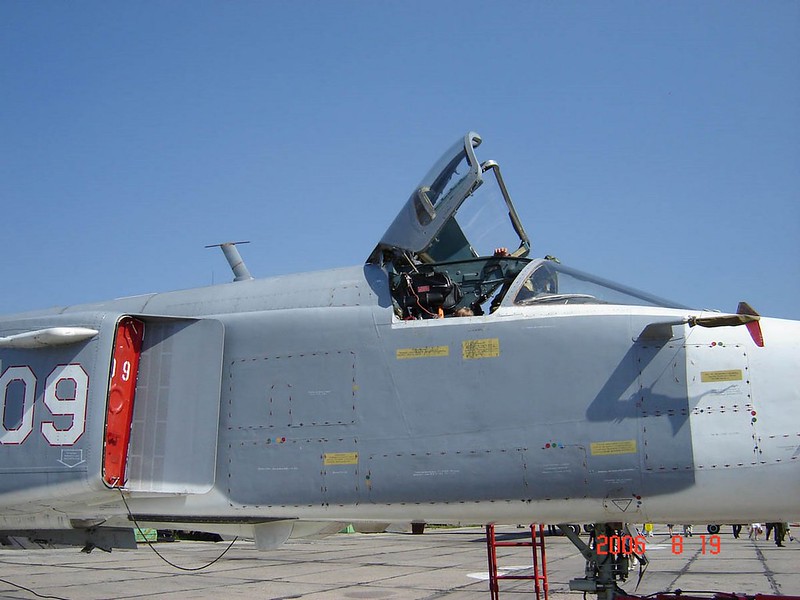 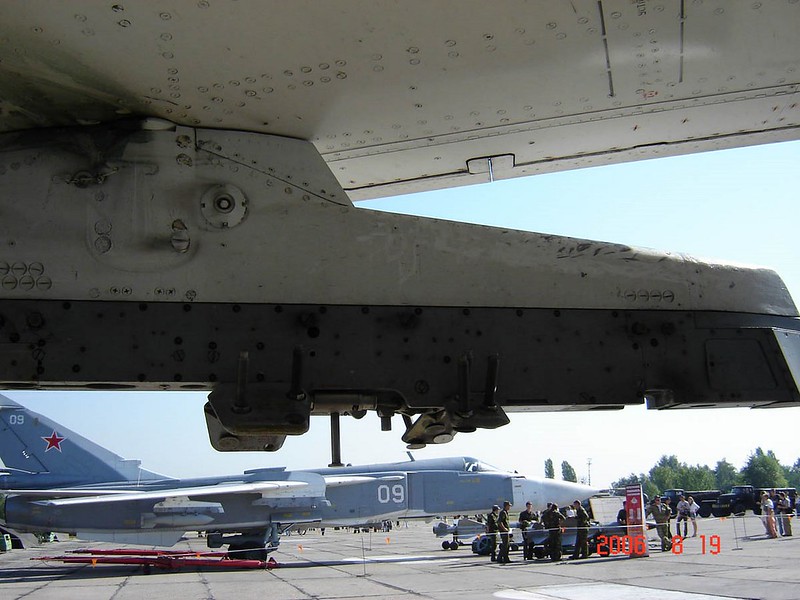 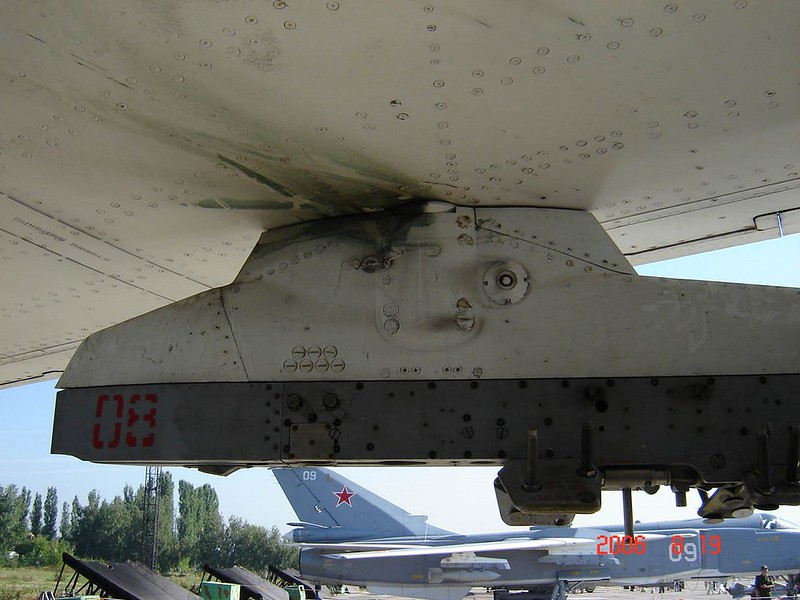 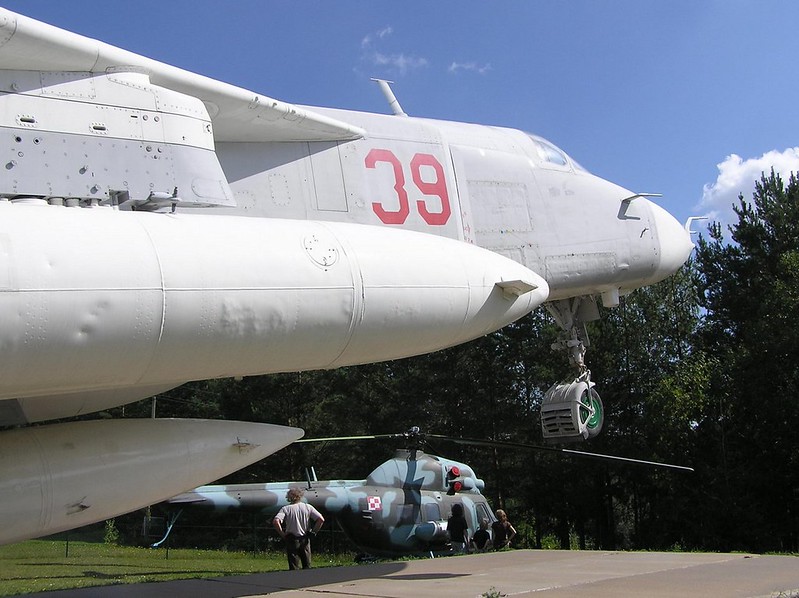 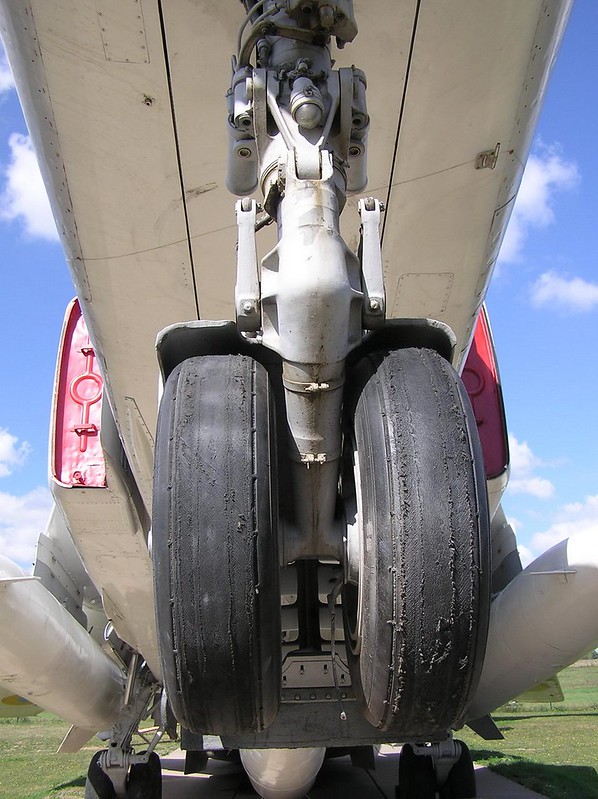 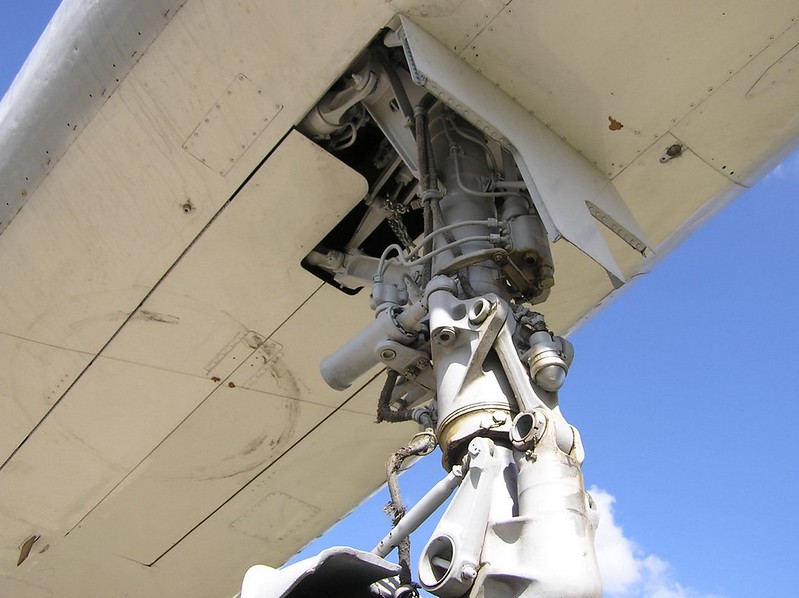 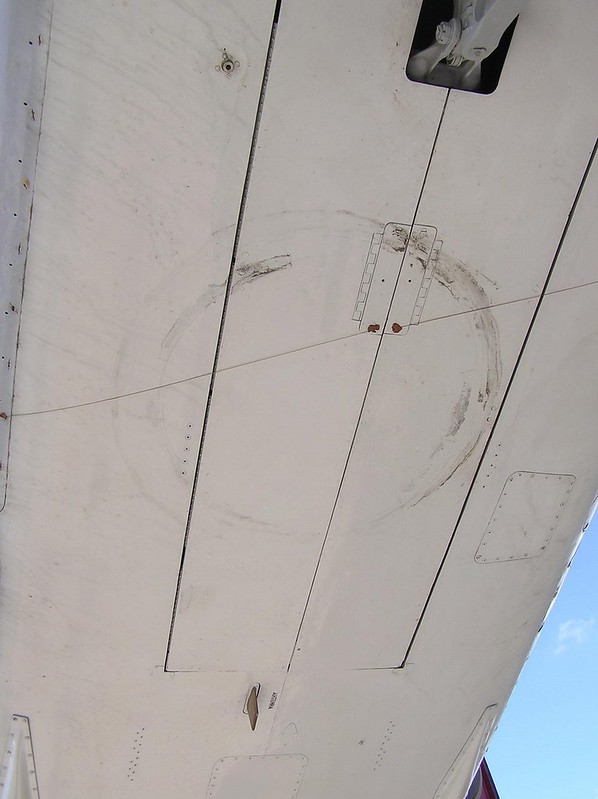 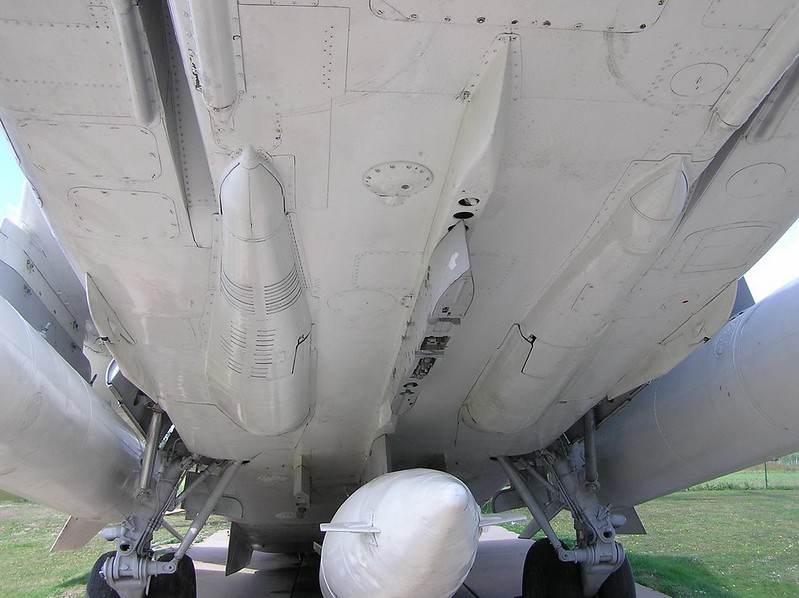 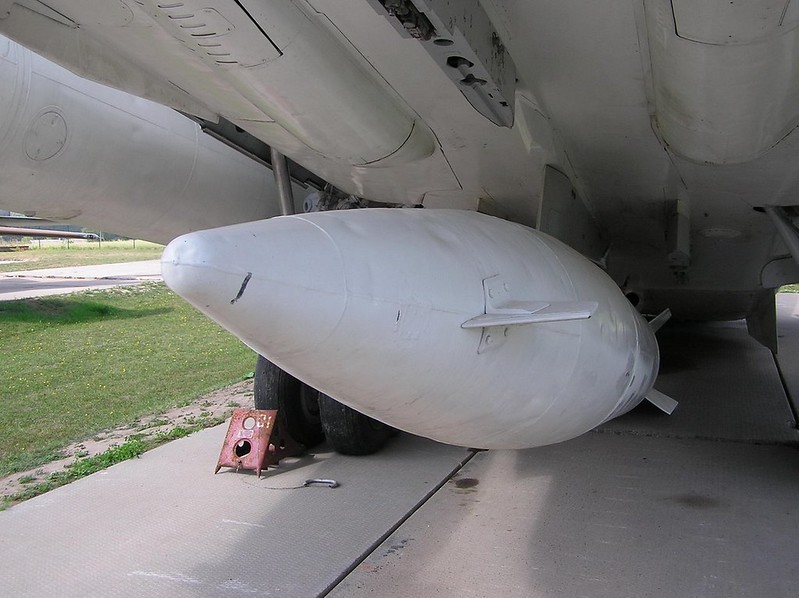