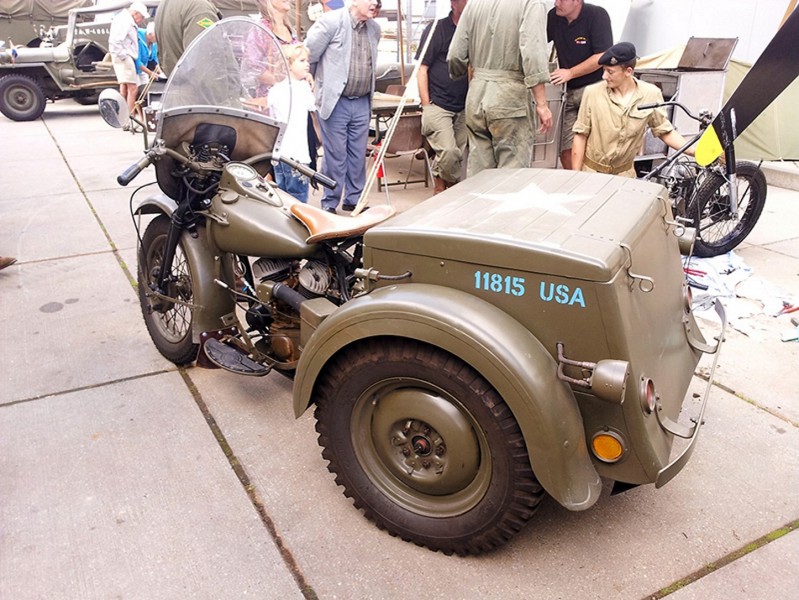 Photo Gallery of a Harley Trike, Harley-Davidson produced large numbers of motorcycles for the US Army in World War II and resumed civilian production afterwards, producing a range of large V-twin motorcycles that were successful both on racetracks and for private buyers. A Harley-Davidson, on the eve of World War II, was already supplying the Army with a military-specific version of its 45 cubic inches (740 cc) WL line, called the WLA. The A in this case stood for “Army”. Upon the outbreak of war, the company, along with most other manufacturing enterprises, shifted to war work. More than 90,000 military motorcycles, mostly WLAs and WLCs (the Canadian version) were produced, many to be provided to allies. Harley-Davidson received two Army-Navy ‘E’ Awards, one in 1943 and the other in 1945, which were awarded for Excellence in Production.. 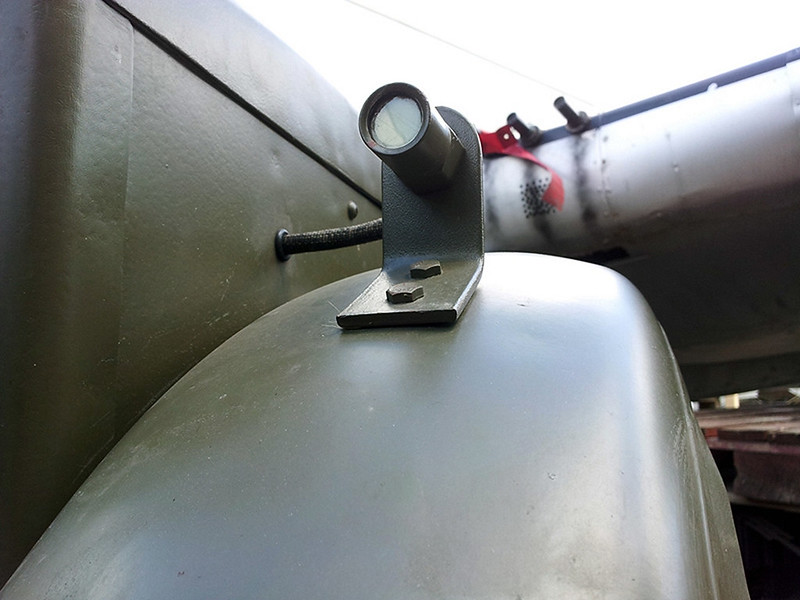 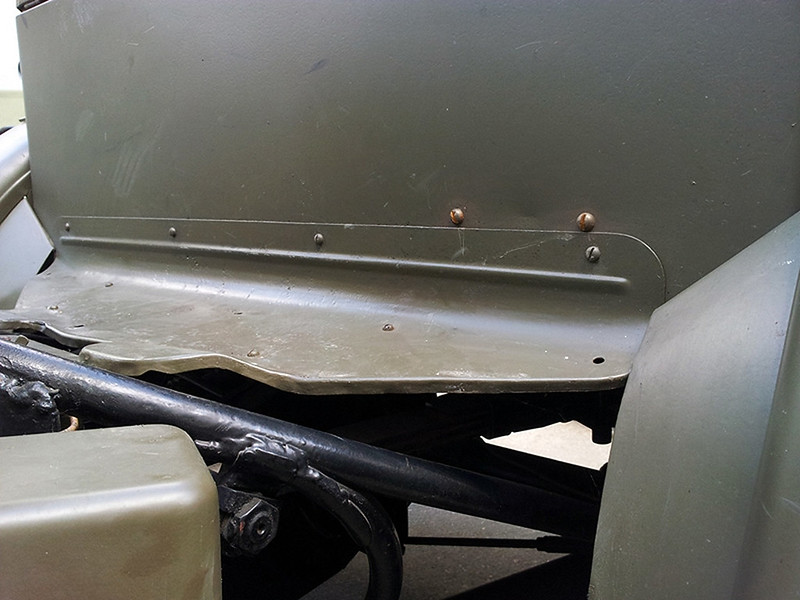 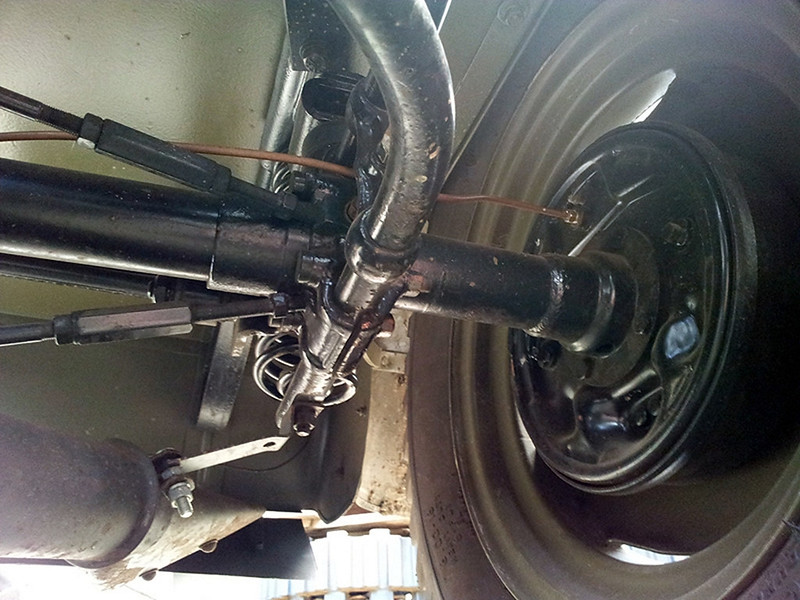 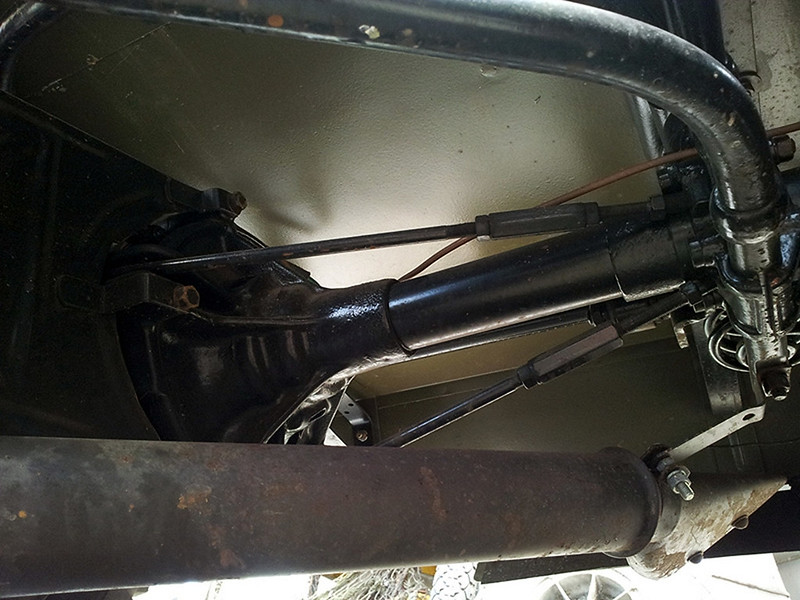 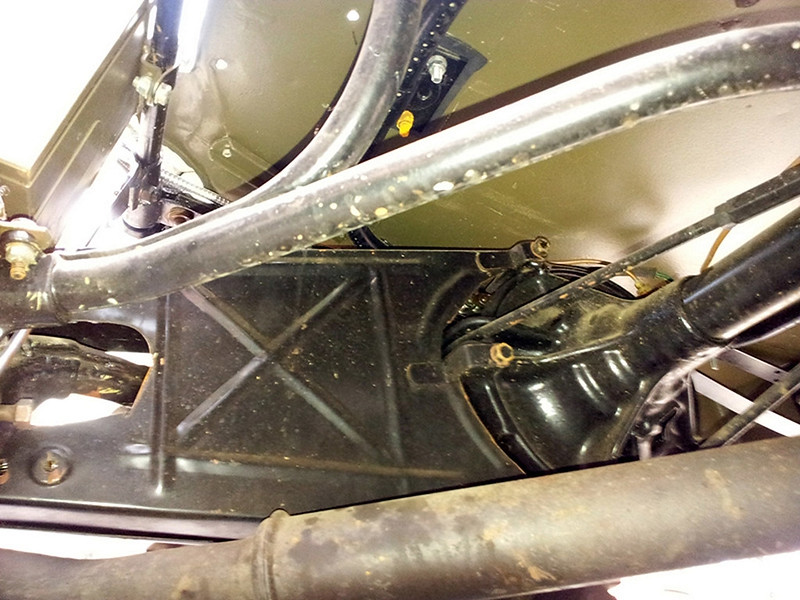 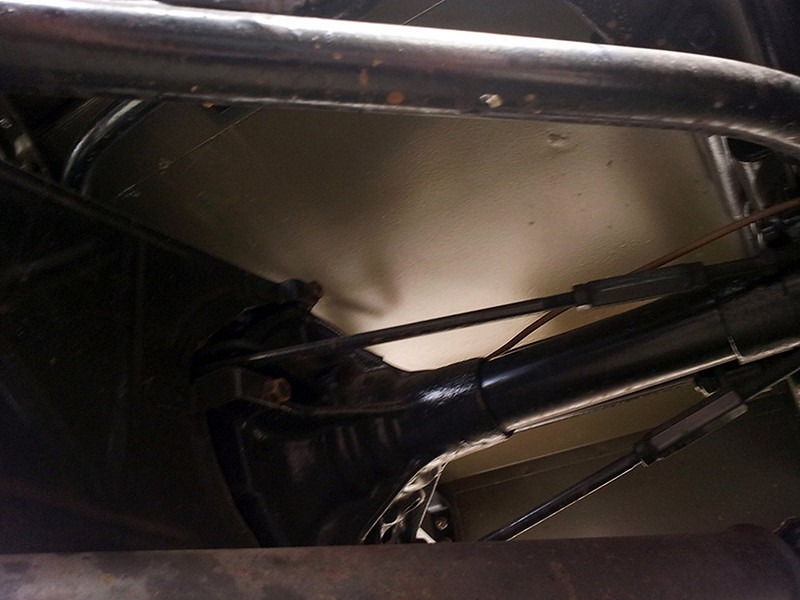 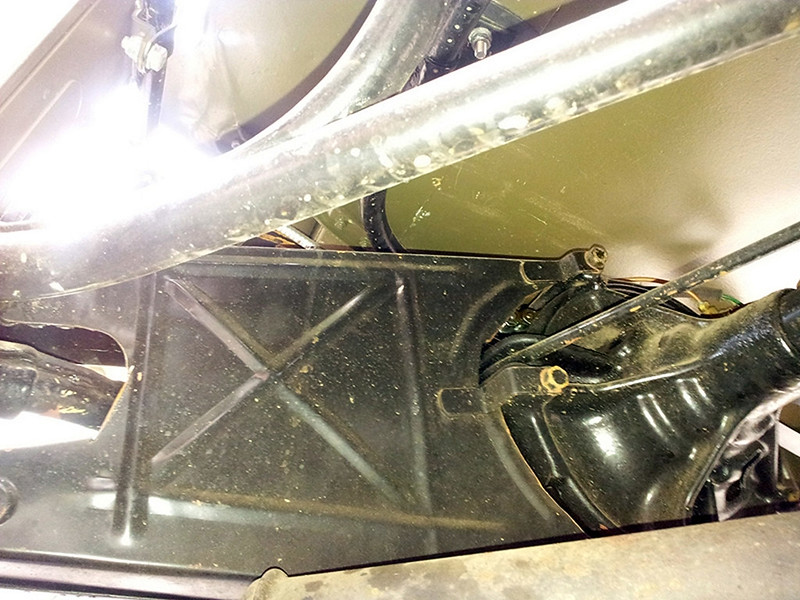 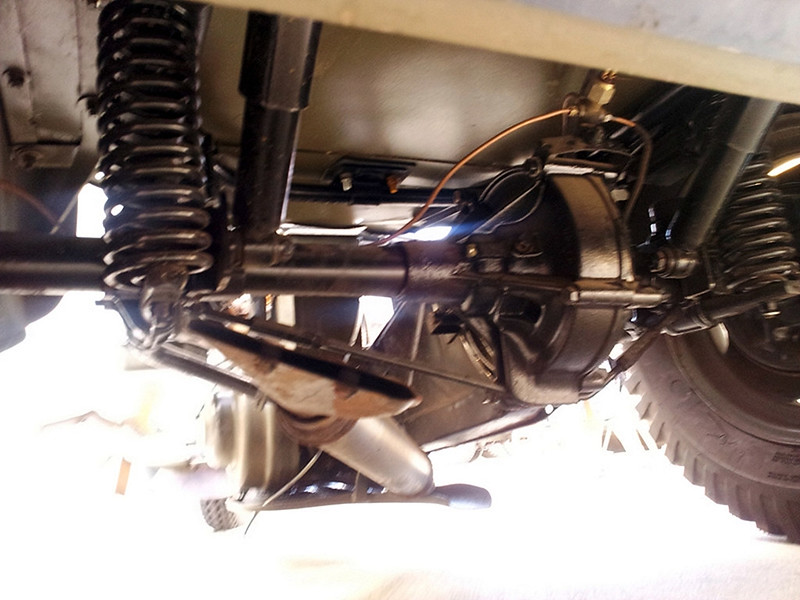 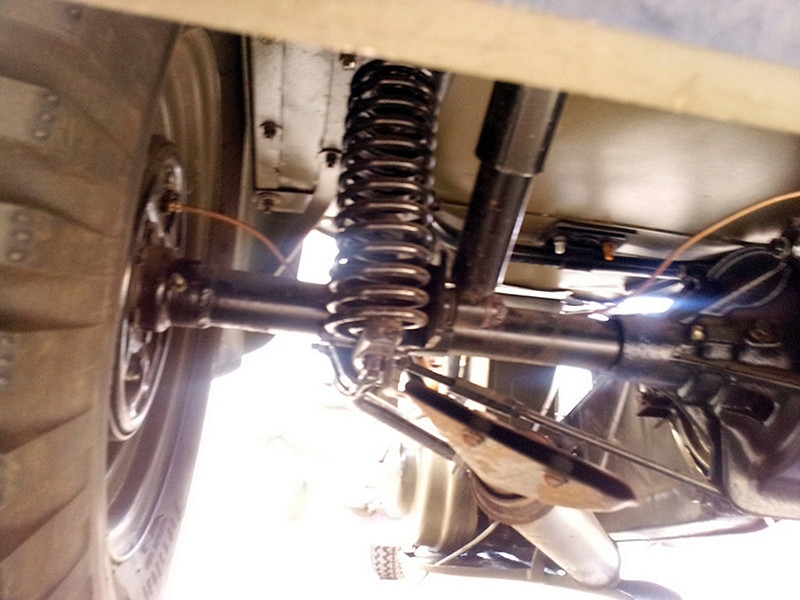