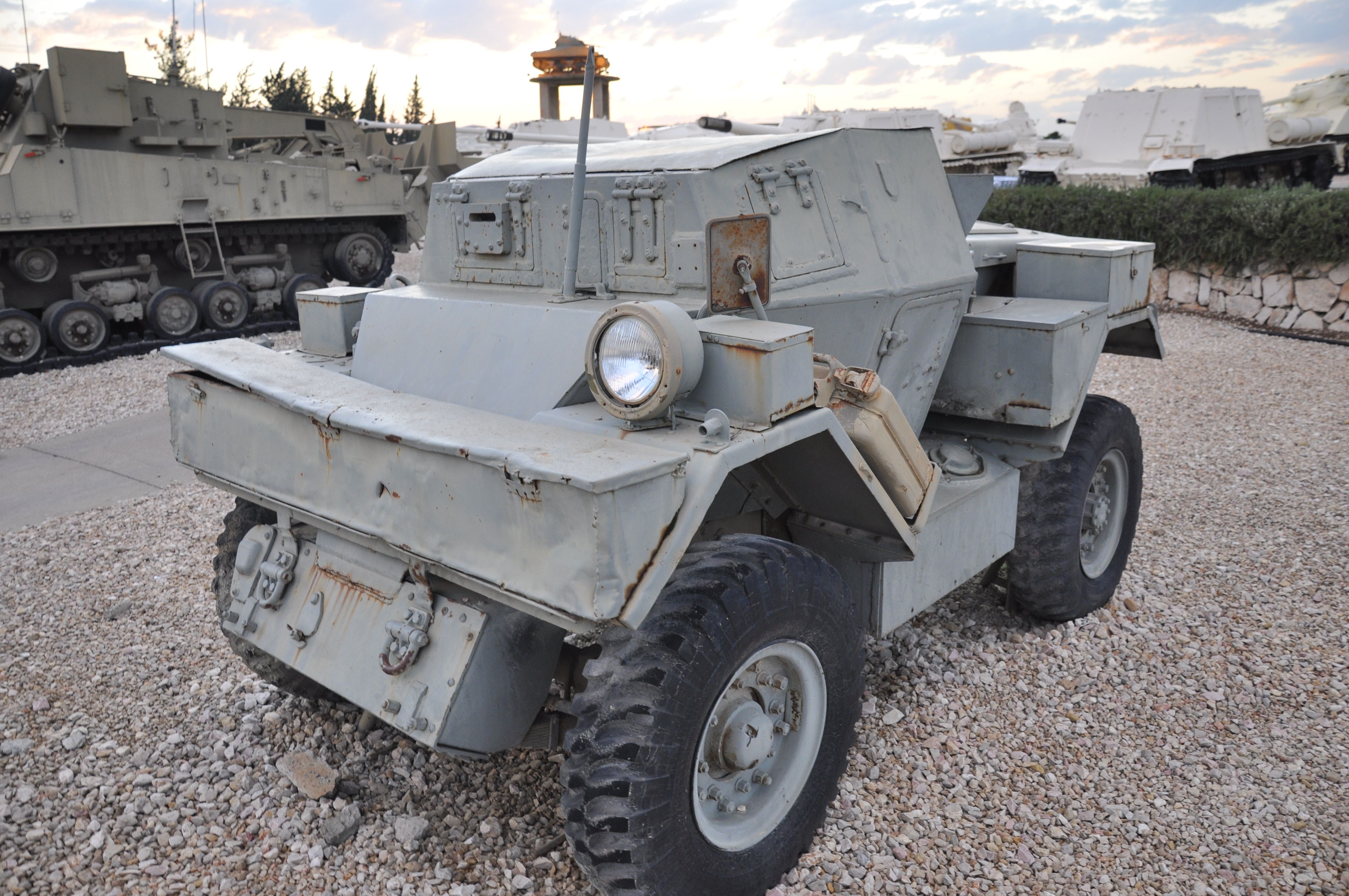 Photo gallery of a Scout Car Ford Mk.1, The Daimler Scout Car, known in service as the Daimler “Dingo” (after the Australian wild dog), was a British light fast four-wheel drive reconnaissance vehicle also used in the liaison role during the Second World War.