Photo gallery of a Panhard EBR Armoured Car, The Panhard EBR (Panhard Engin Blindé de Reconnaissance, French: Armored Reconnaissance Vehicle) is an armoured car designed by Panhard for the French Army and later used across the globe, notably by the French Army during the Algerian War and the Portuguese Army during the Portuguese Colonial War in Angola, Mozambique and Guinea-Bissau. 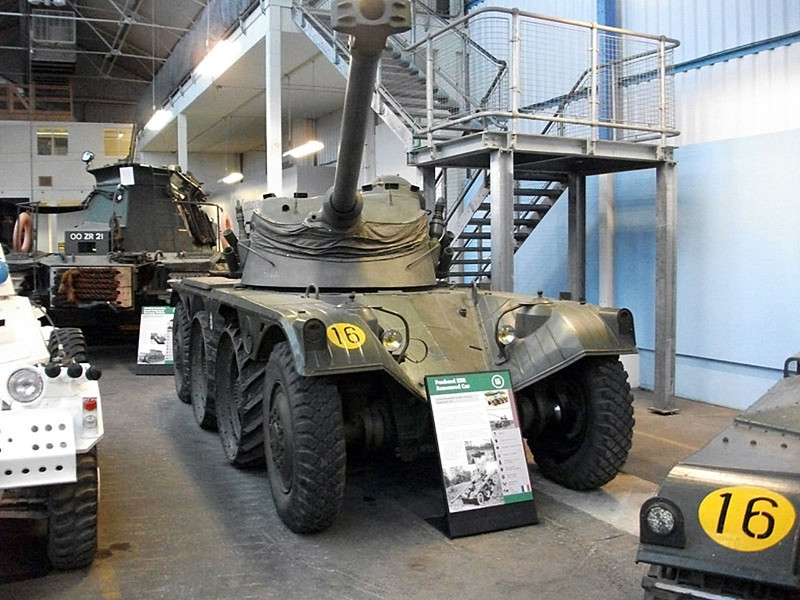 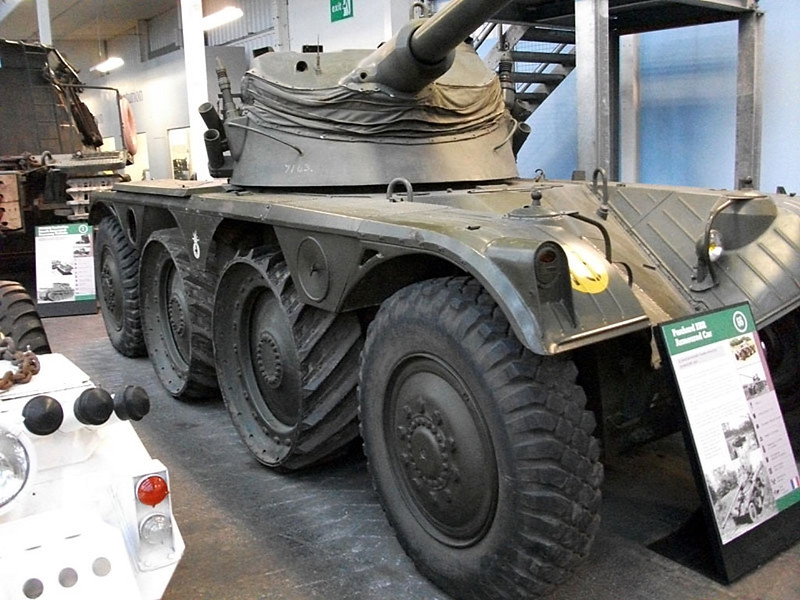 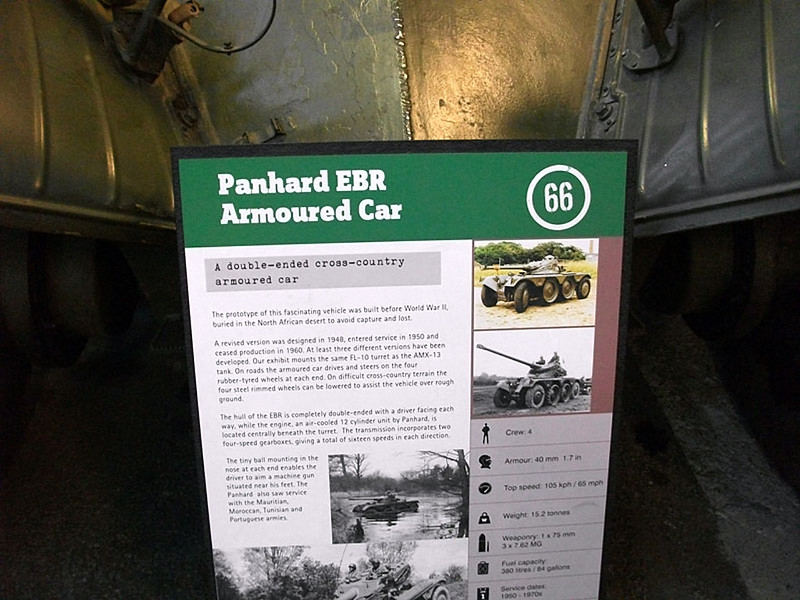 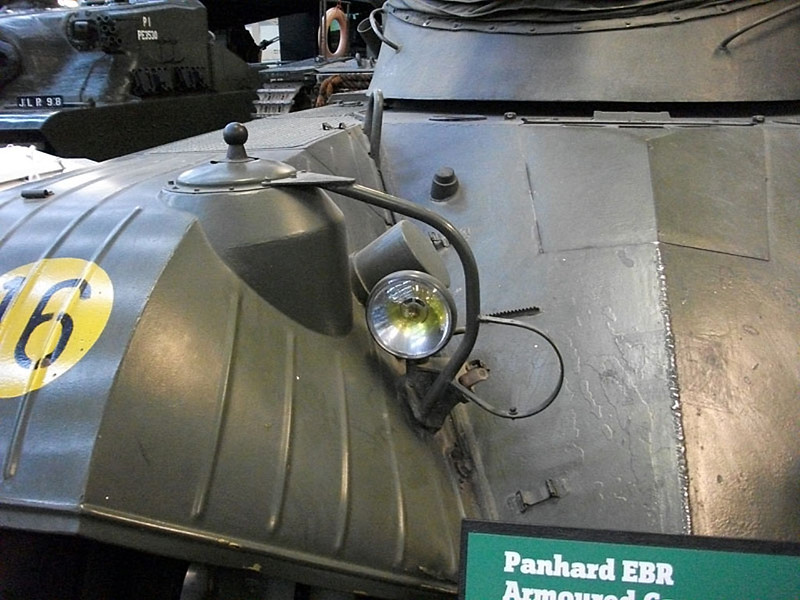 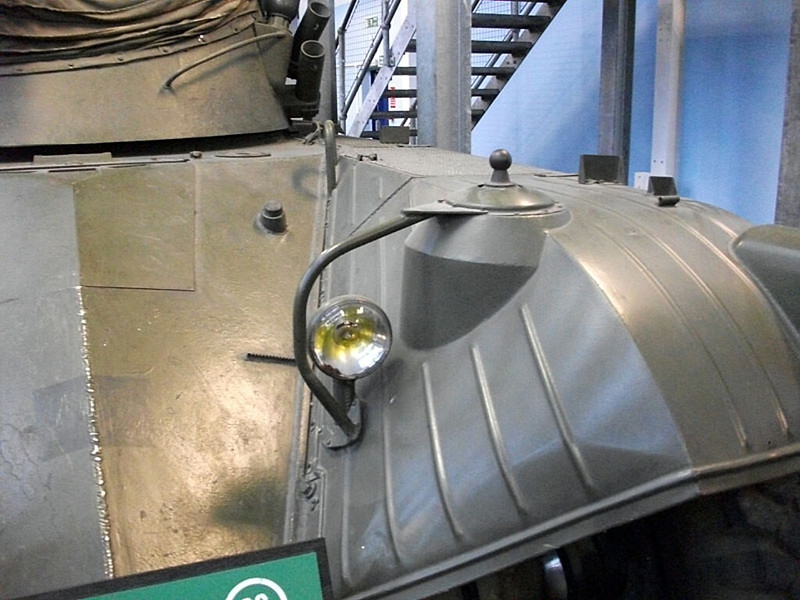 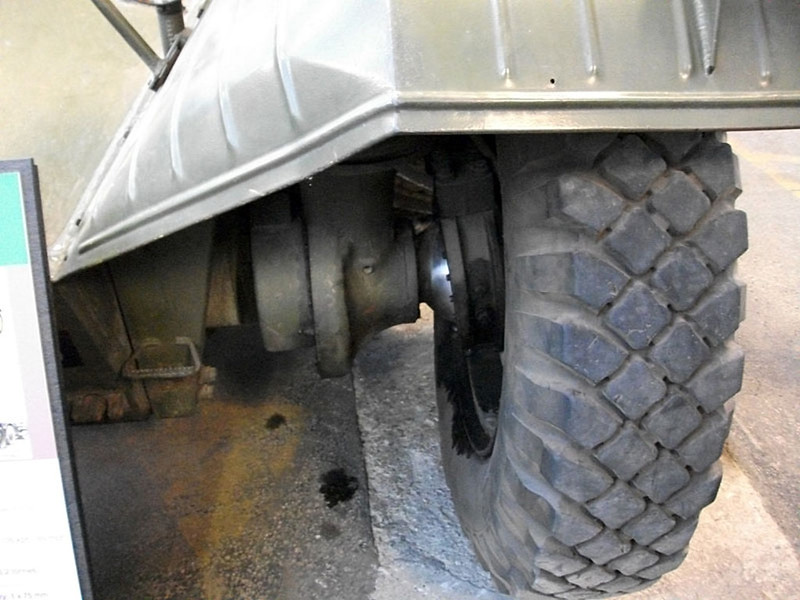 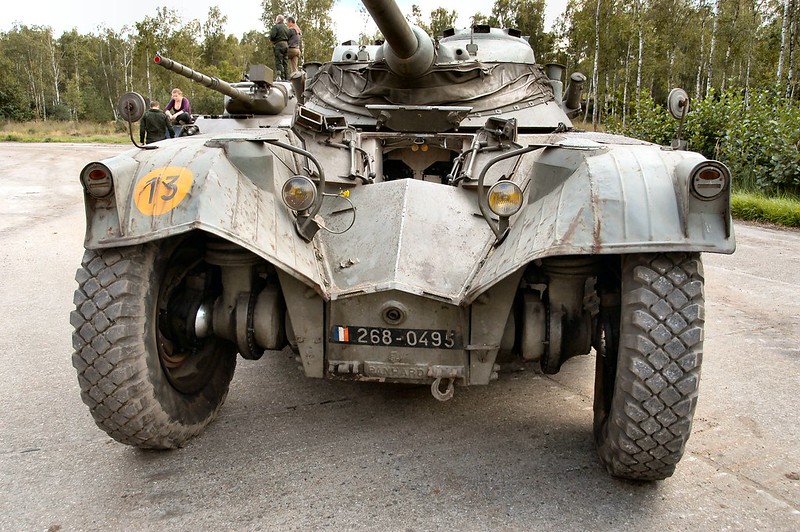 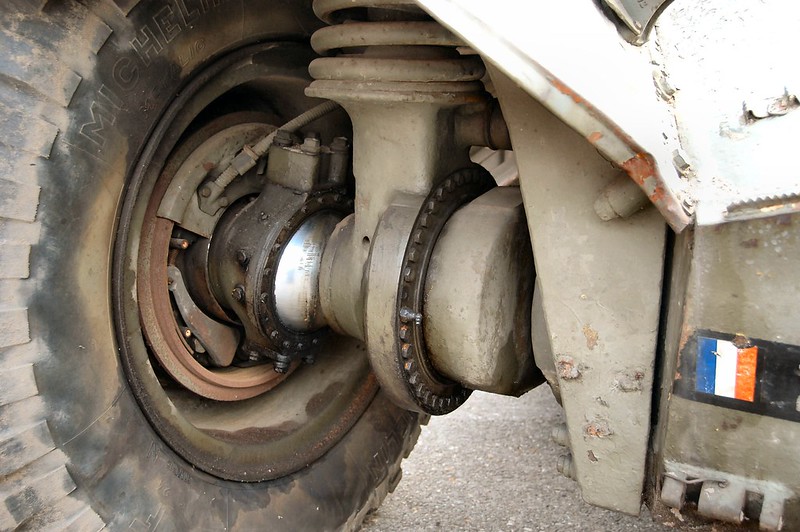 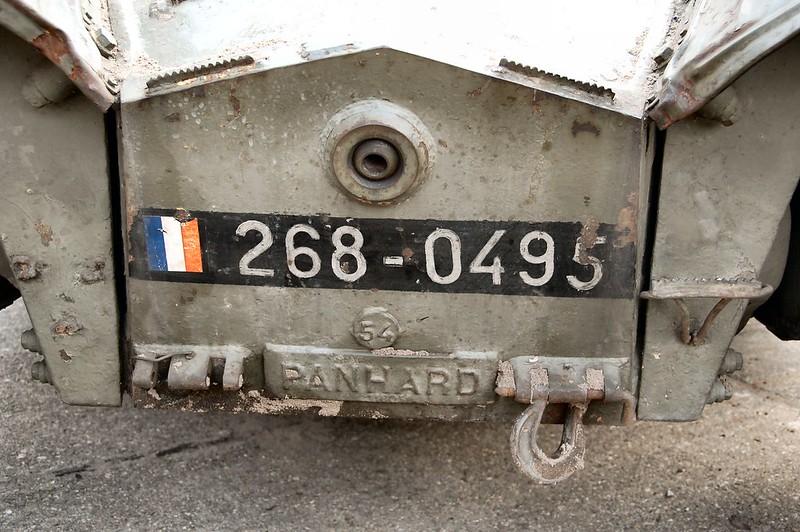 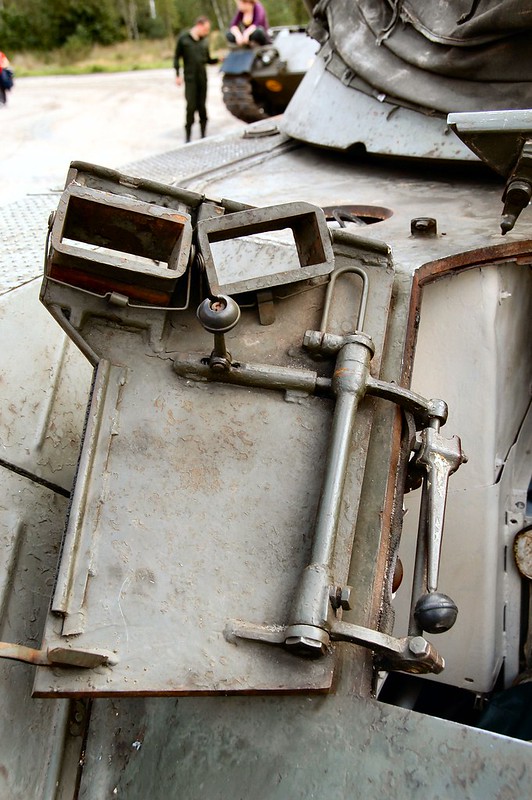 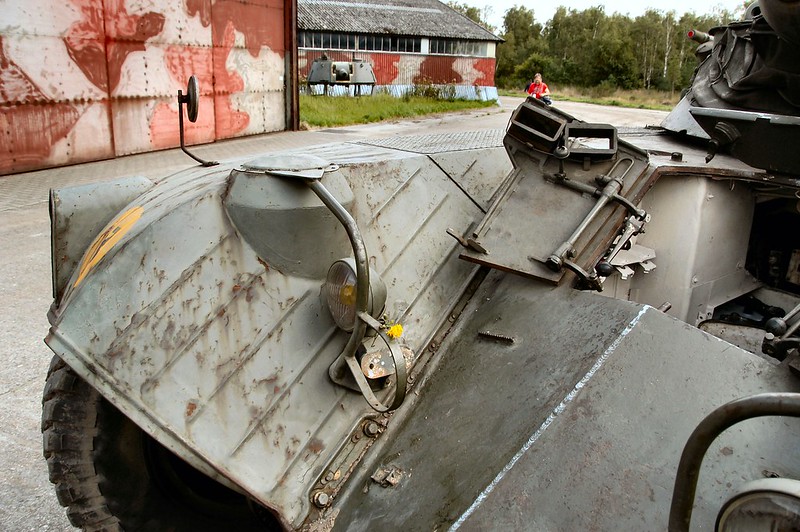 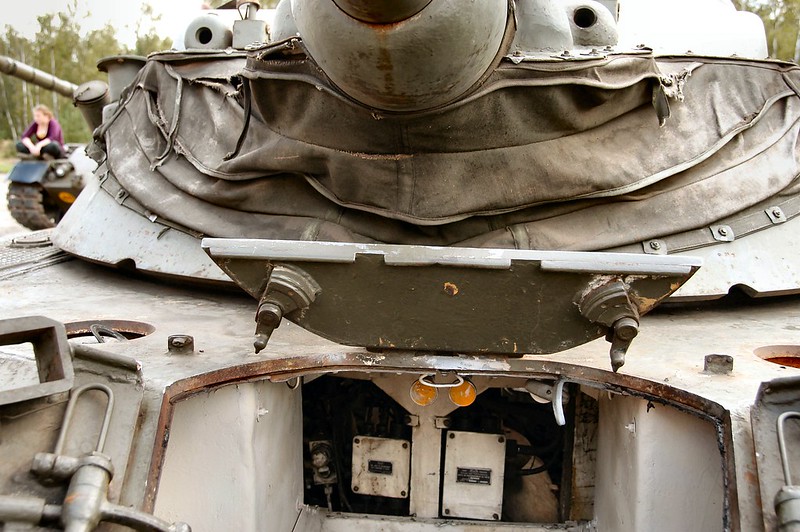 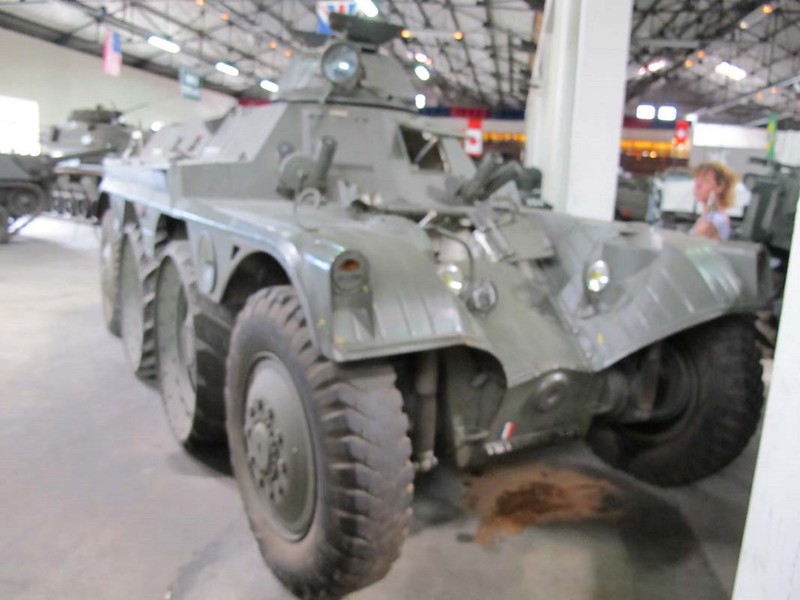 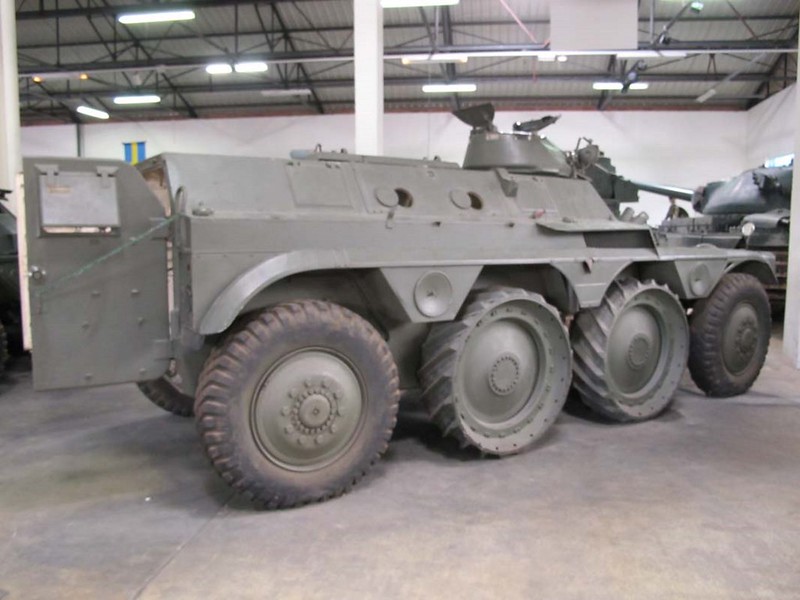 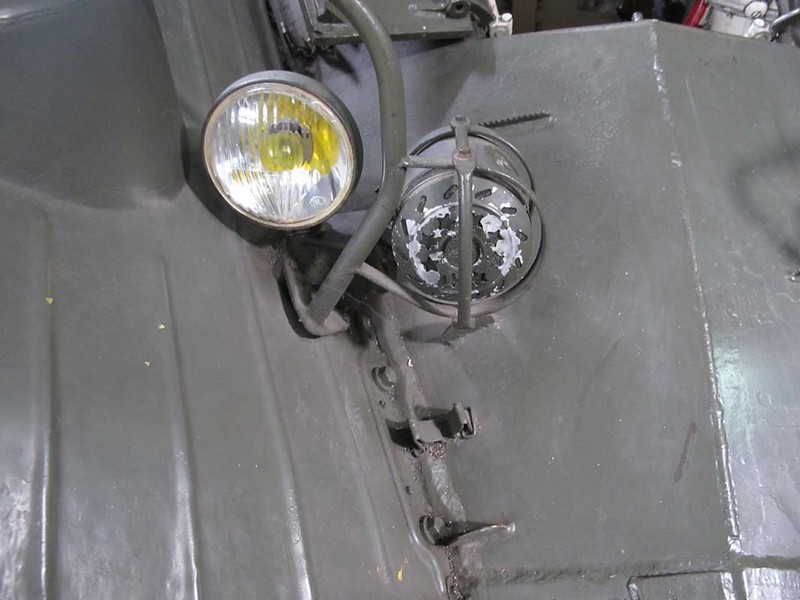 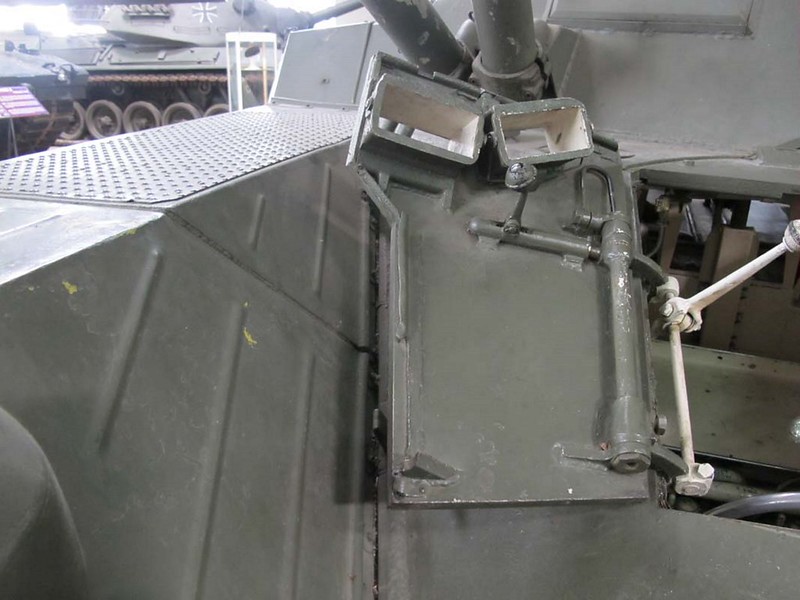