Den Lynx rekognosering kjøretøy (manufacturer’s name: M113½ Command and Reconnaissance Vehicle, abbr. M113 C&R) is a United States-built tracked reconnaissance armoured fighting vehicle, which was employed by the armed forces of the Netherlands and Canada. Dutch vehicles were exported in the 1990s to Bahrain[1] and Chile, according to SIPRI 35 and 8 vehicles respectively. The M113½ was developed in 1963 as a private venture by FMC Corp., the manufacturer of the M113. It competed with the M114 but the US Army chose the M114 for production. The design was then offered to foreign buyers and gained the name Lynx when purchased by Canada. 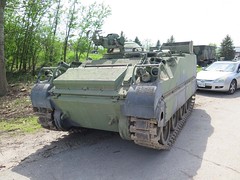 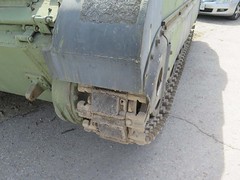 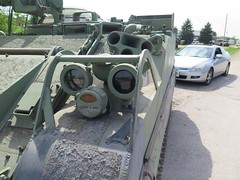 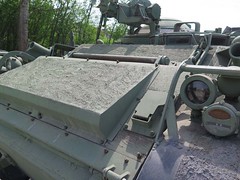 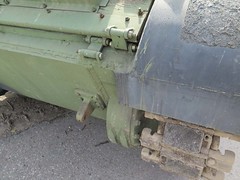 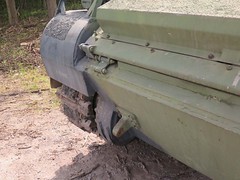