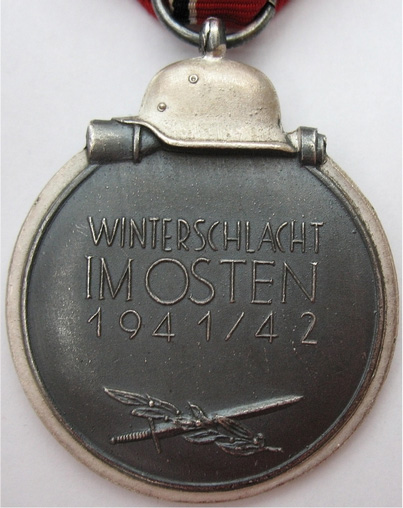 The Eastern Front Medal, (Winterschlacht Im Osten), more commonly known as the Ostmedaille was instituted on May 26, 1942 to mark service on the German Eastern Front (World War II) during the period November 15, 1941 to April 15, 1942. It was commissioned to recognise the hardship endured by German and Axis Powers personnel, combatant or non-combatant, during the especially bitter Russian winter of ’41/’42. It was wryly called the “Gefrierfleischorden” (Frozen Meat Medal) by the Heer, Luftwaffe & Waffen-SS personnel to whom it was awarded. 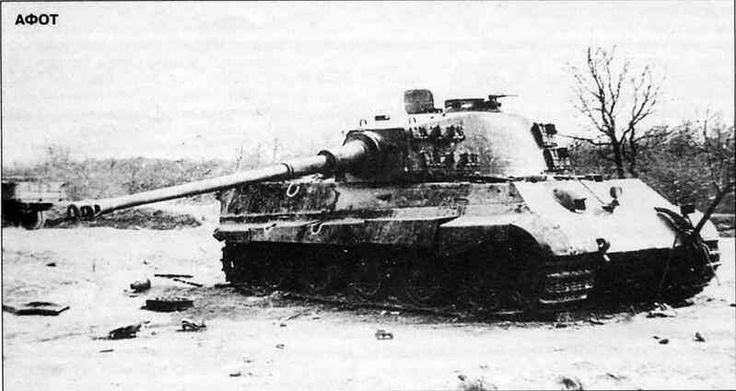 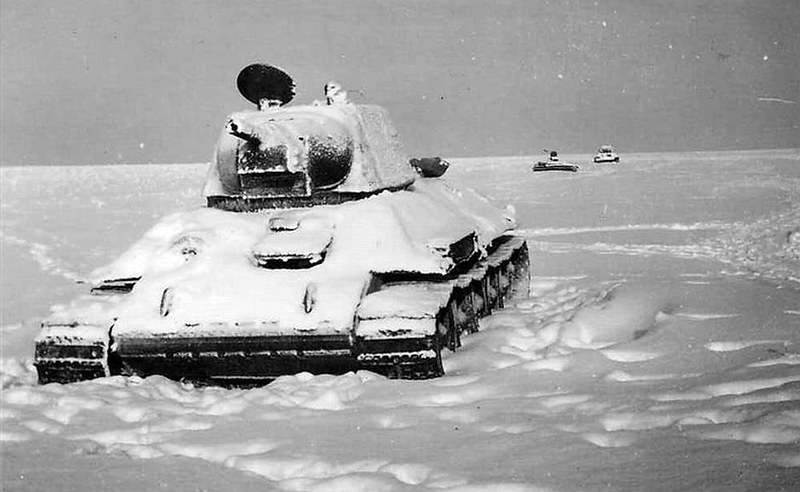 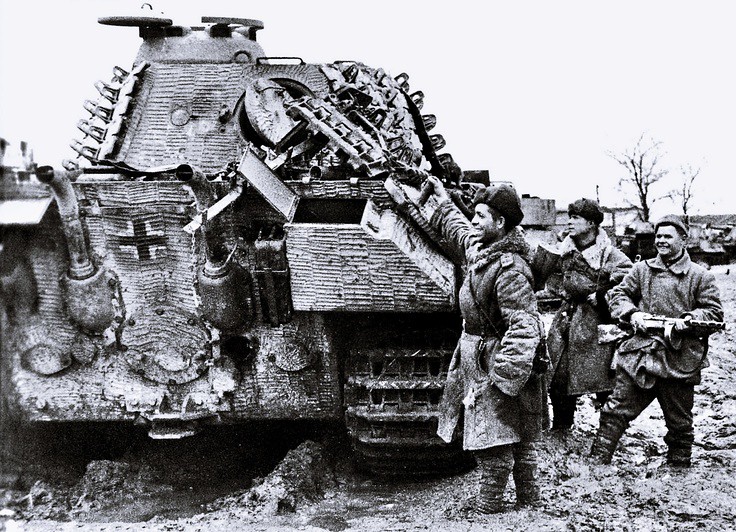 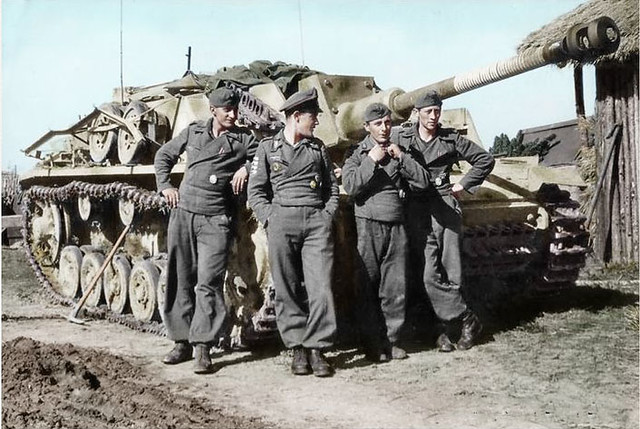 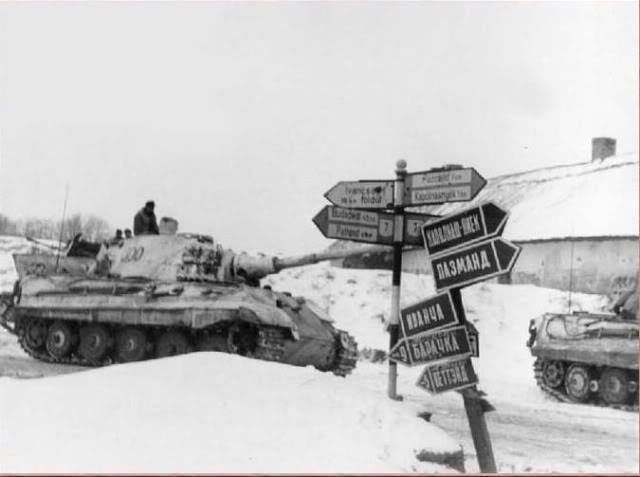 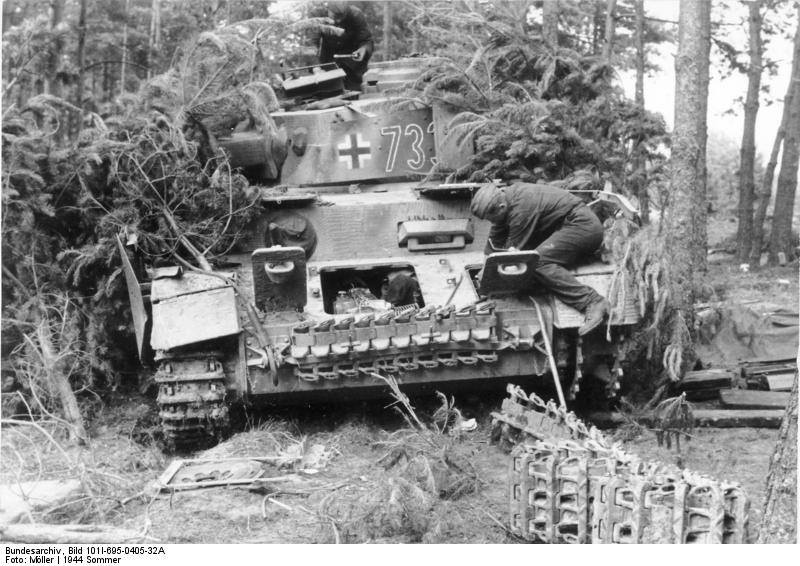 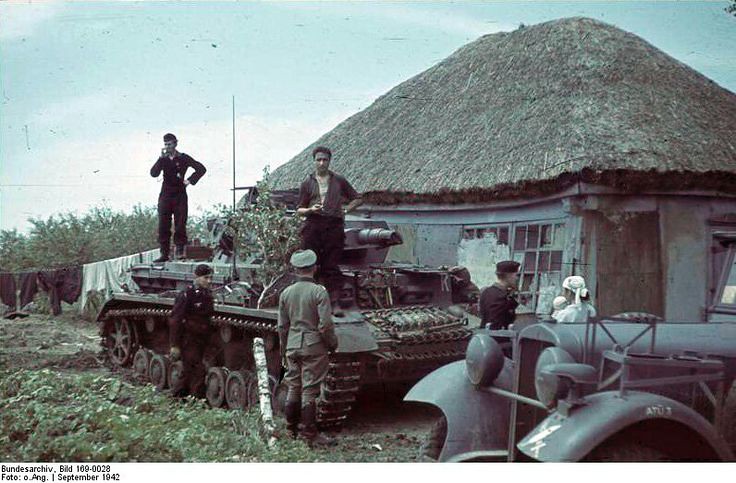