A model of the brand Fine Former the kit 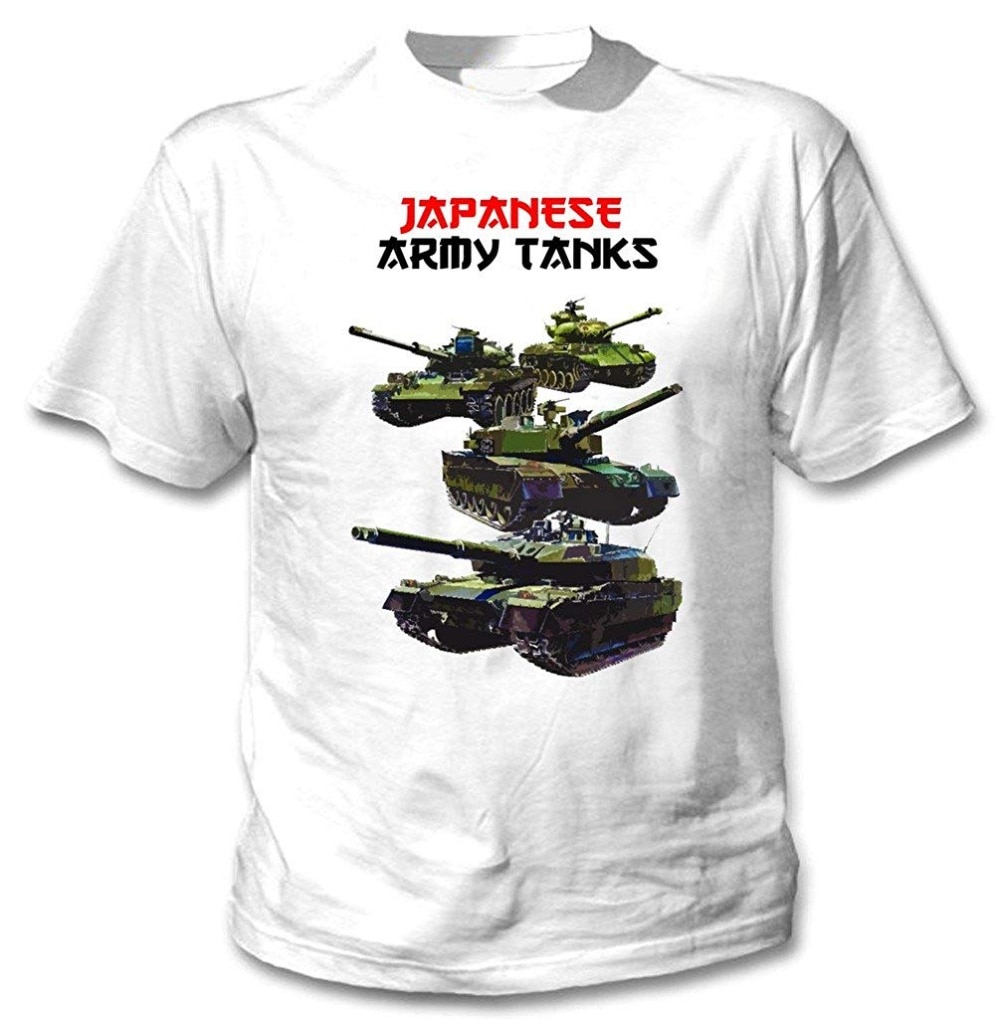 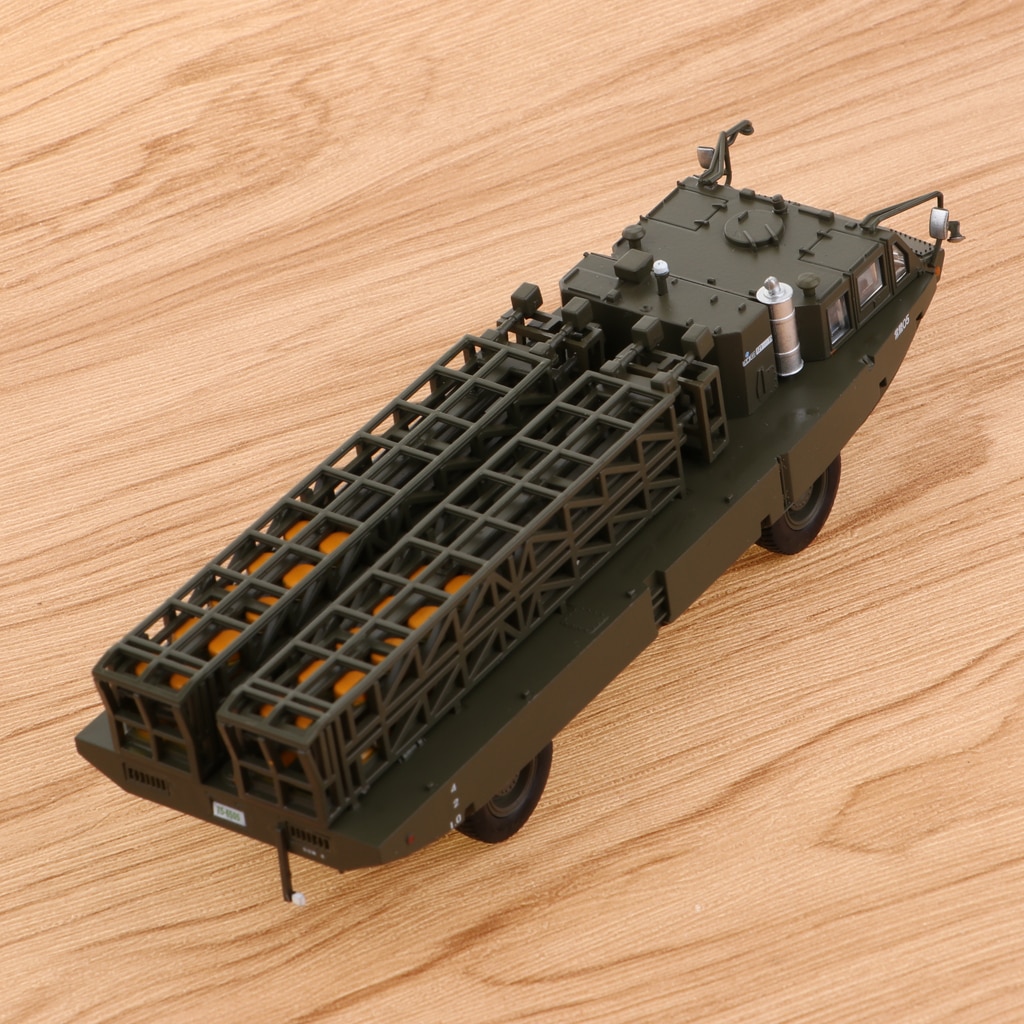