Gallery Photo of a IS-4, The development of the vehicle was started in April 1944, with several prototypes manufactured by the end of World War II. The IS-4 was mass-produced from 1947 through 1949, with a total of 219 vehicles built. The IS-4 is a very versatile tank, with fair speed, a good gun, and thick sloped armor. When armed with the 122mm M62-T2 gun, it becomes a fearsome opponent, capable of belting out generous amounts of damage. It trades frontal armor from its predecessor, the ST-I, in exchange for better side armor and higher mobility. While it still is not as nimble as its counterpart, the IS-7, it sports better penetration and rate of fire. While its frontal armor is thinner than other tier X tanks, it compensates by having a great slope on the frontal armor plating, meaning that you will bounce enemy shots effectively. The IS-4 marks the end of one of the Soviet heavy tank lines. 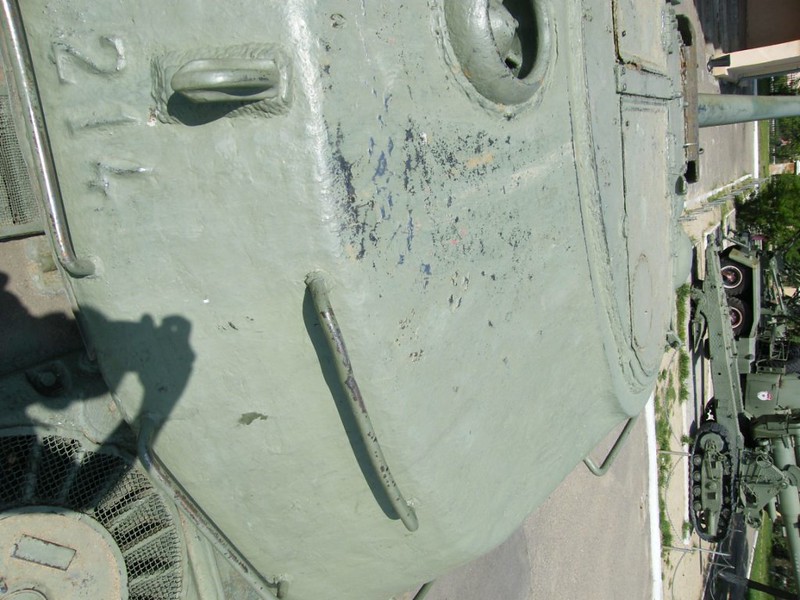 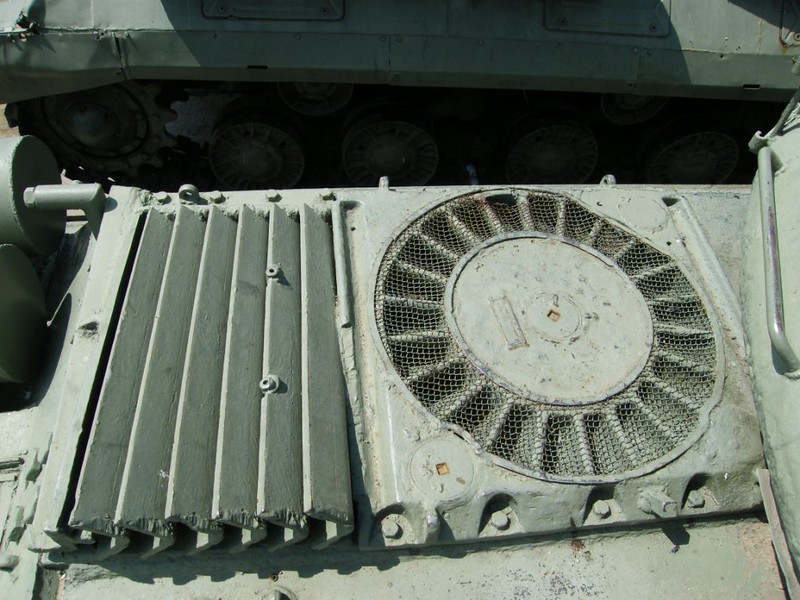 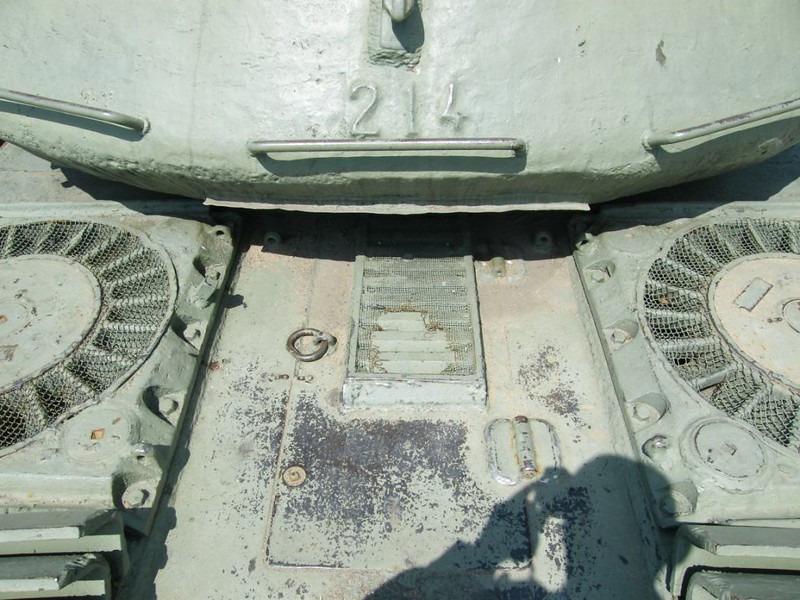 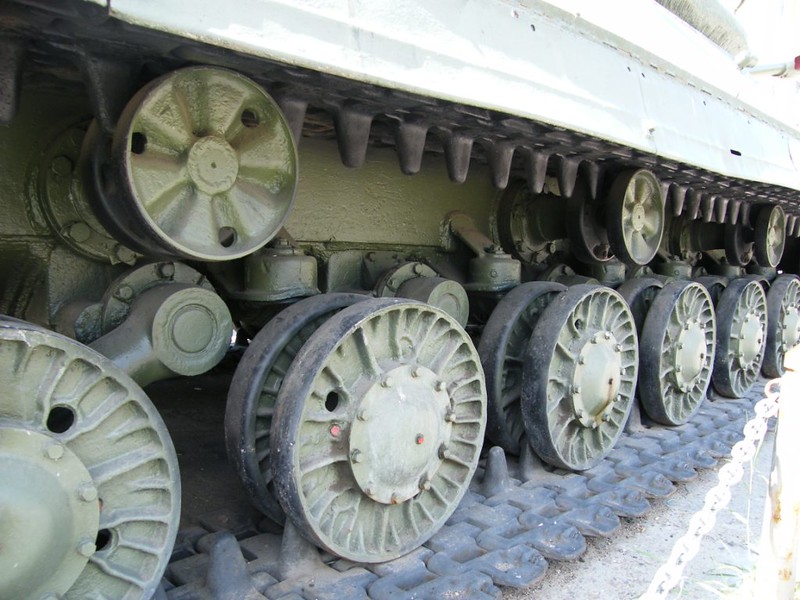 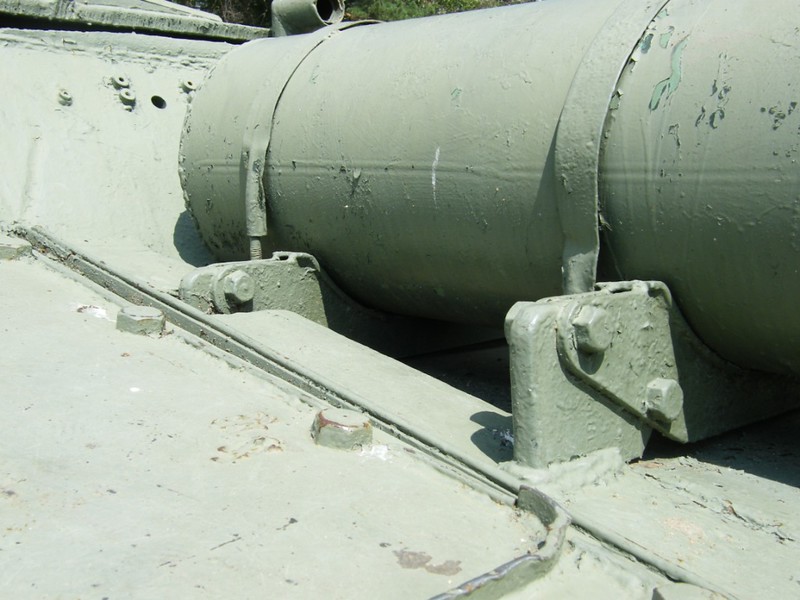 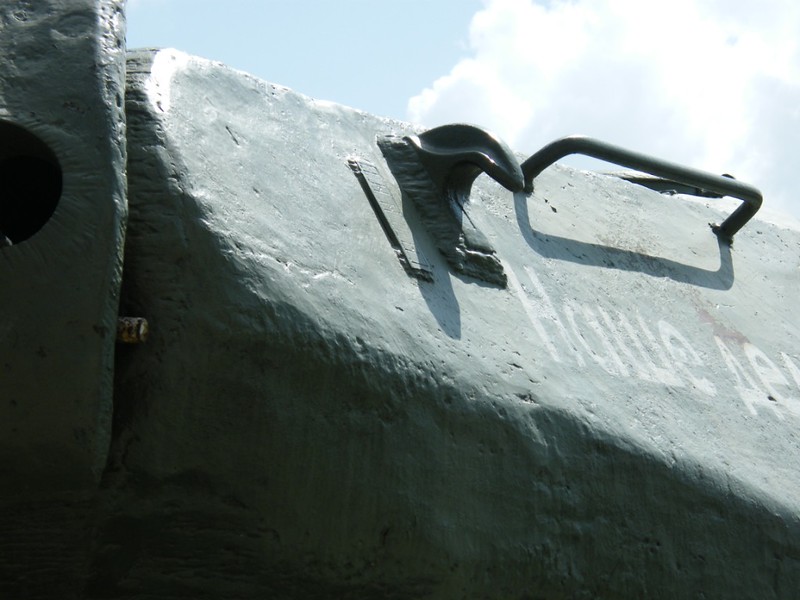 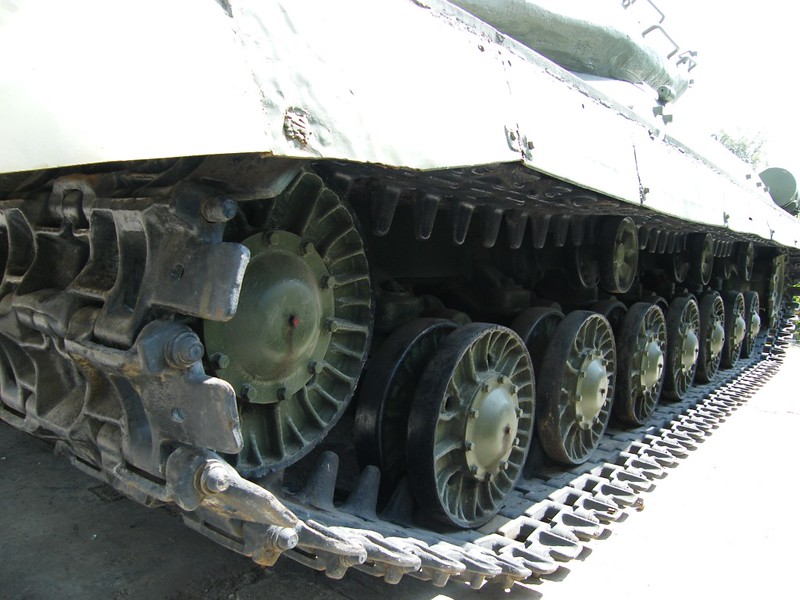 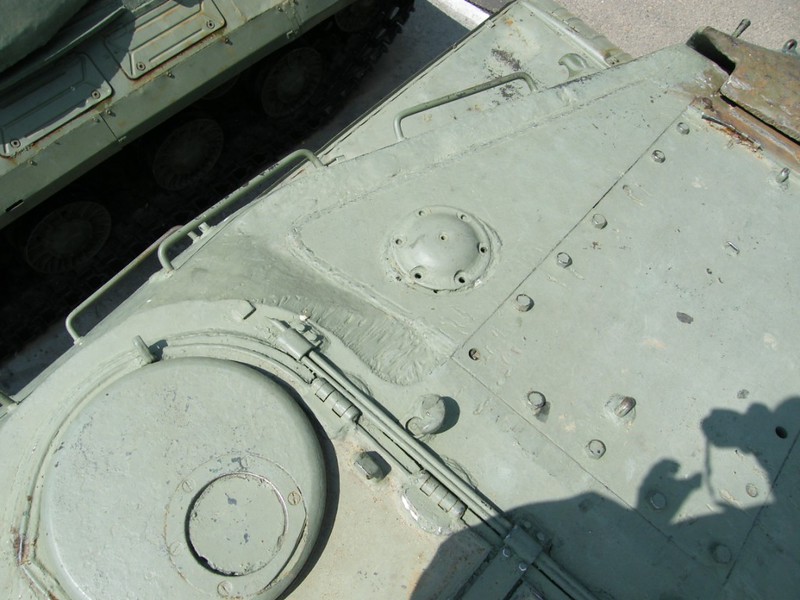 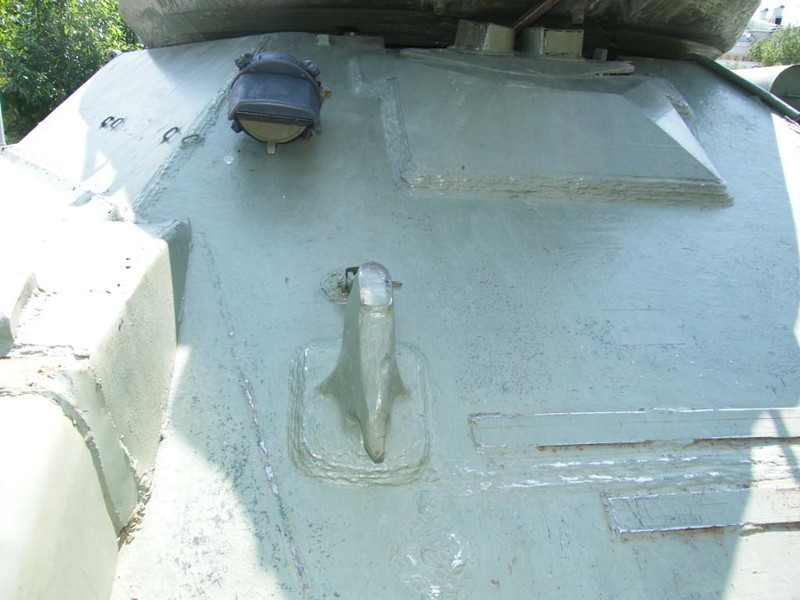