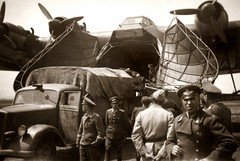 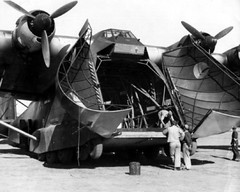 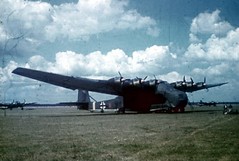 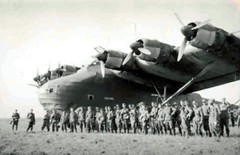 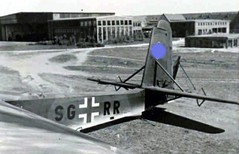 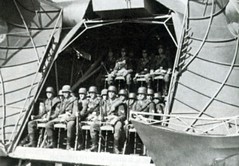 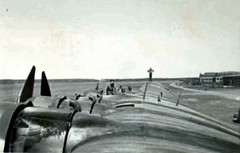 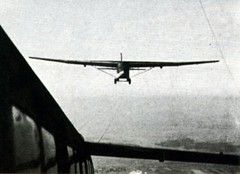 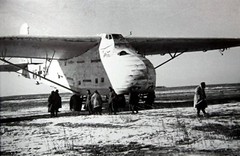 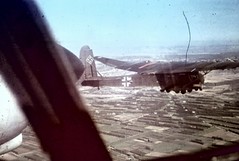 Wait, Searching Me 323 Gigant for you… 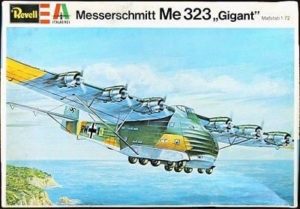