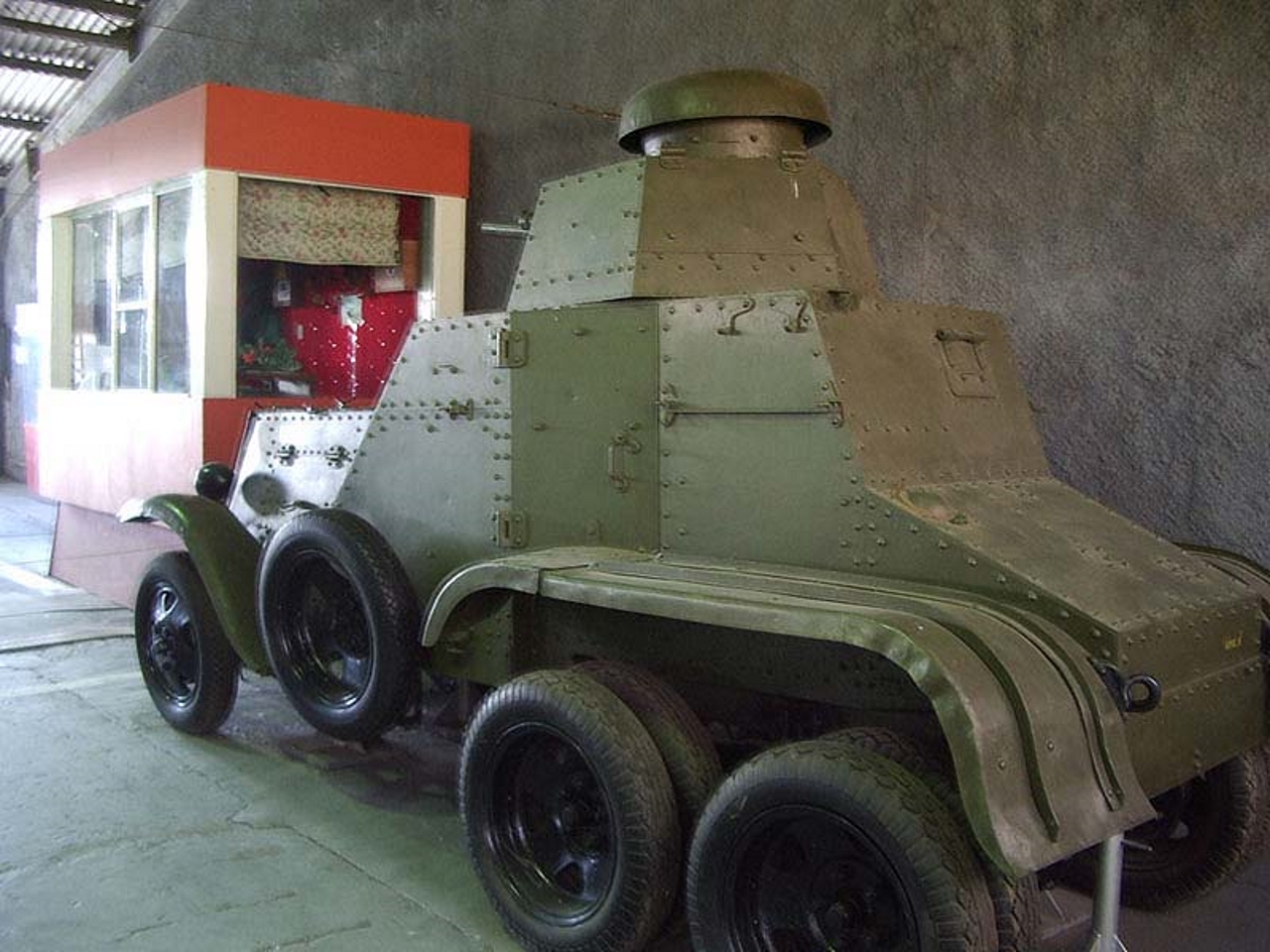 Foto galerij van een Ba-27, The BA-27 was a Soviet first series-produced armoured car, manufactured from 1928 to 1931, and used for scouting and infantry support duties early in the Second World War. The BA-27 was a heavy armoured car, having the same turret and armament as the first Soviet tank, T-18, manufactured at the same time: the main gun was a modified copy of the French 37 mm Puteaux SA 18 cannon, and it was supported by an additional machine gun. The production of the first Soviet truck, AMO-F-15 truck (a copy of the Fiat F-15), started in 1924. Using the chassis of this truck, the Izhorsky Factory design team developed BA-27 heavy armoured car in 1927. There was no significant production of AFVs in Russia since 1918, and the indigenous automobile industry was practically non-existent at the time. After lengthy trials, the new vehicle was accepted into Soviet Red Army service in 1929. 215 were built between 1928–31. The last batch of BA-27 was mounted on Ford Model AA truck chassis. Both chassis were found to be inadequate to carry the heavy armour, and around 20 were later rebuilt on heavier, three-axle Ford-Timken truck chassis at Repair Base No. 2 (Rembaz No. 2), bearing designation BA-27M. 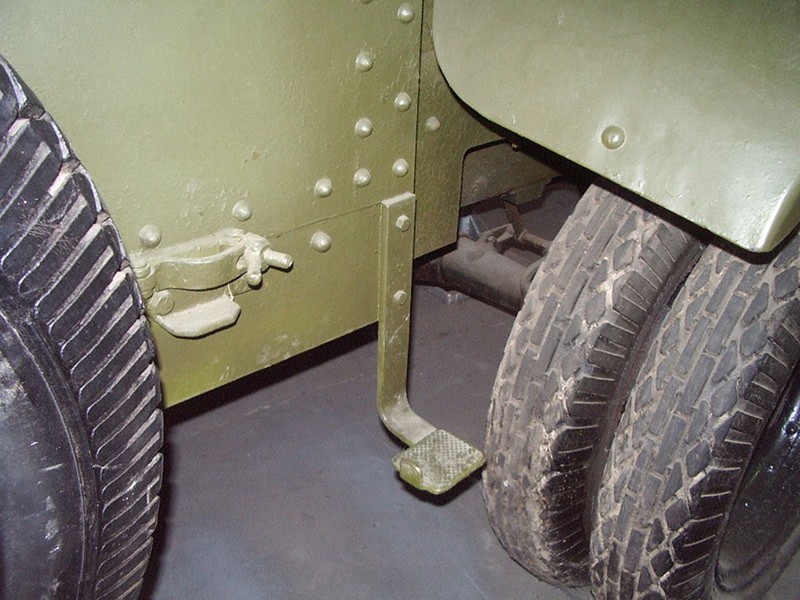 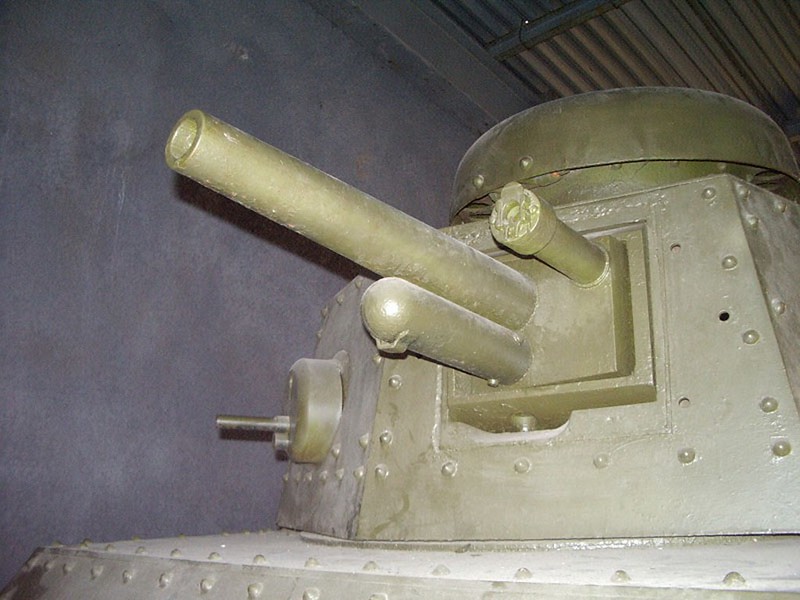 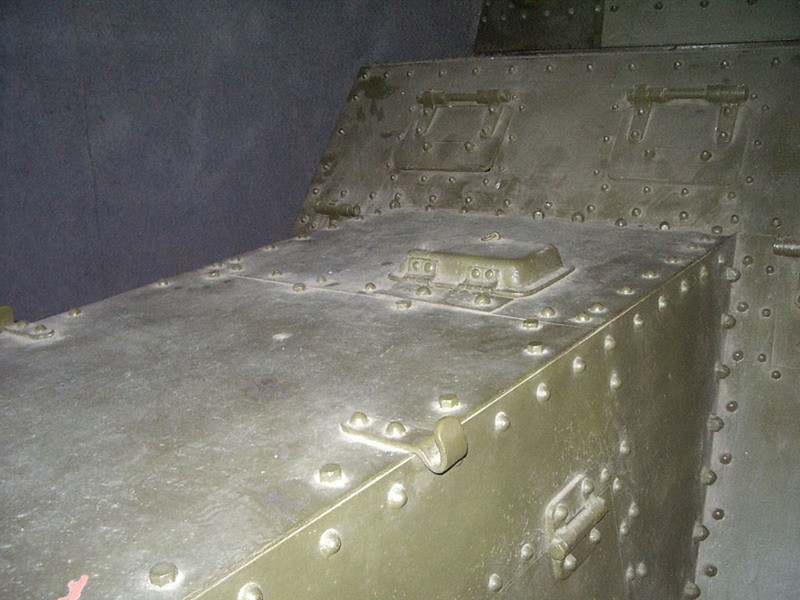 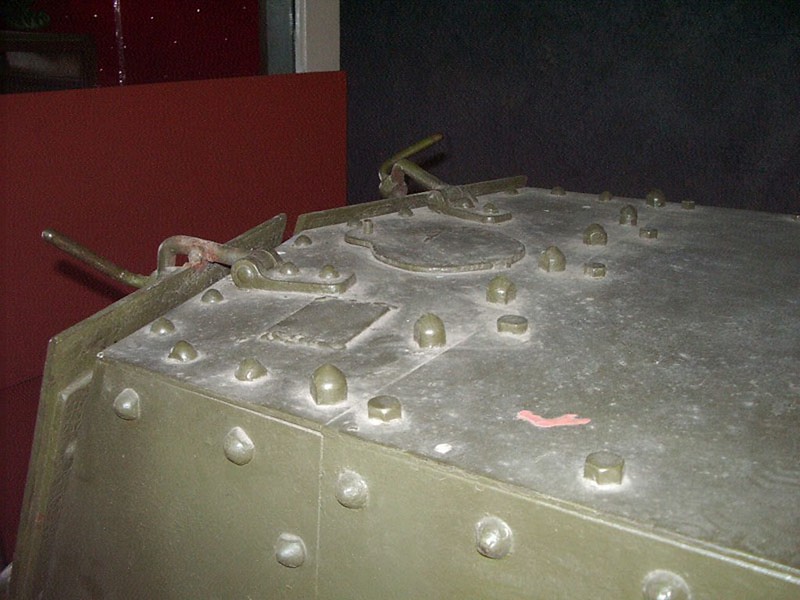 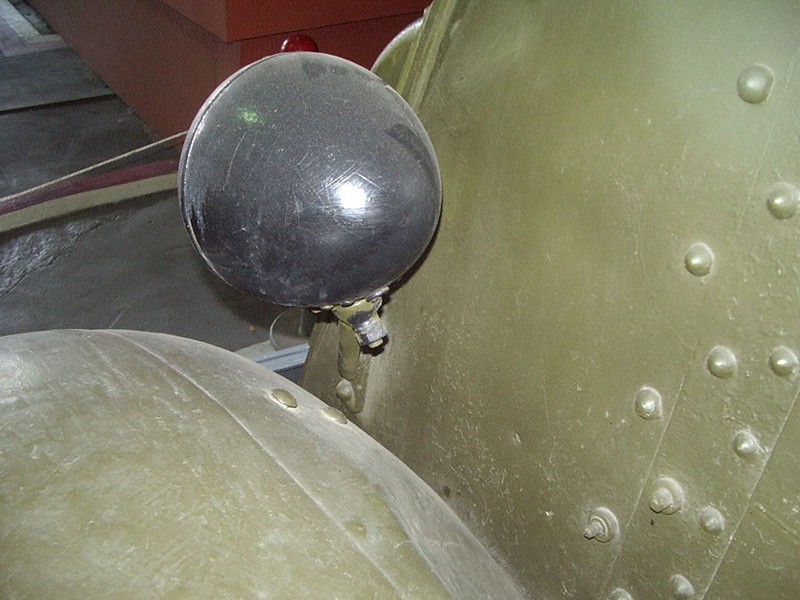 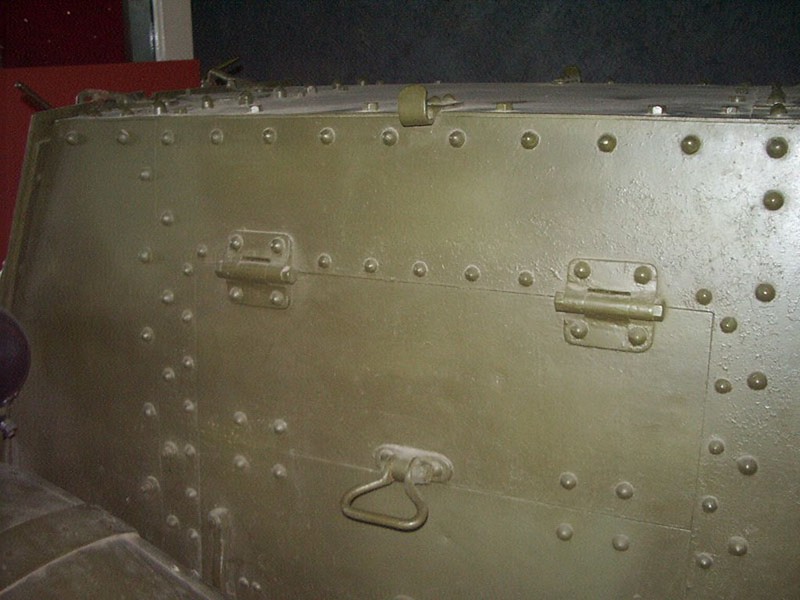 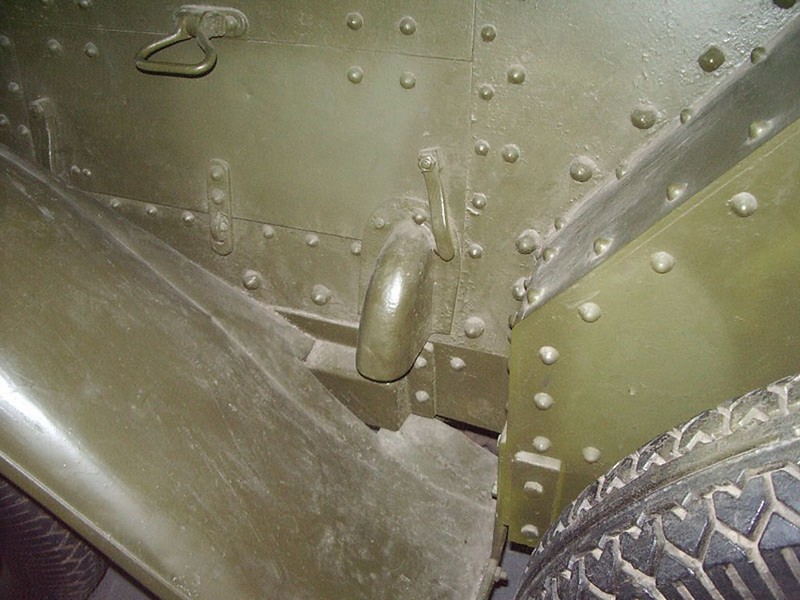 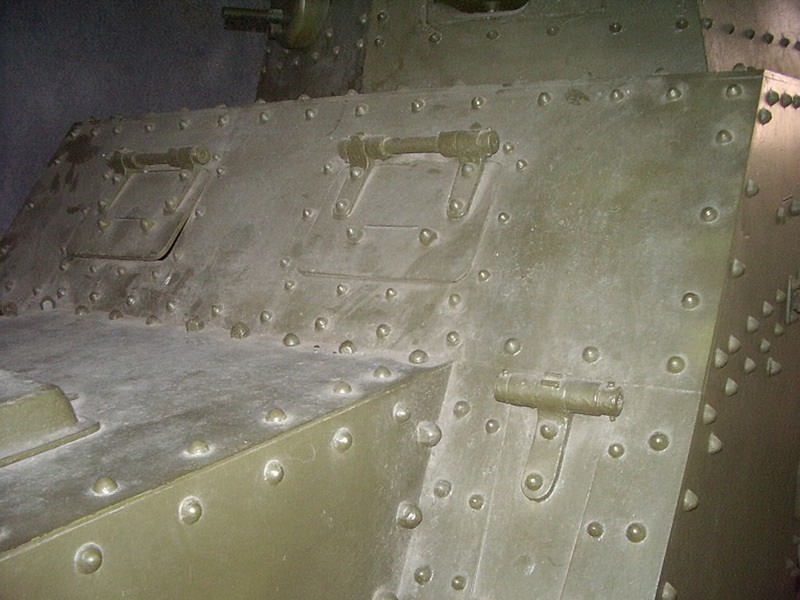 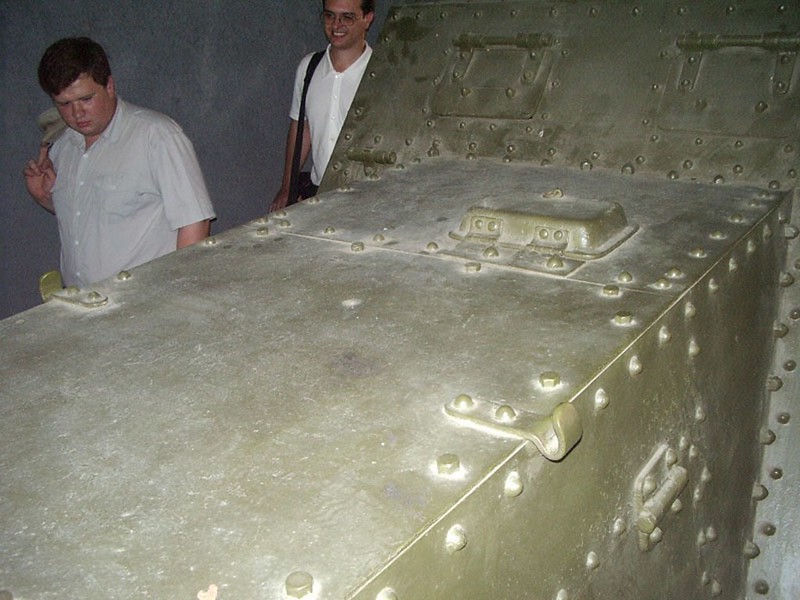